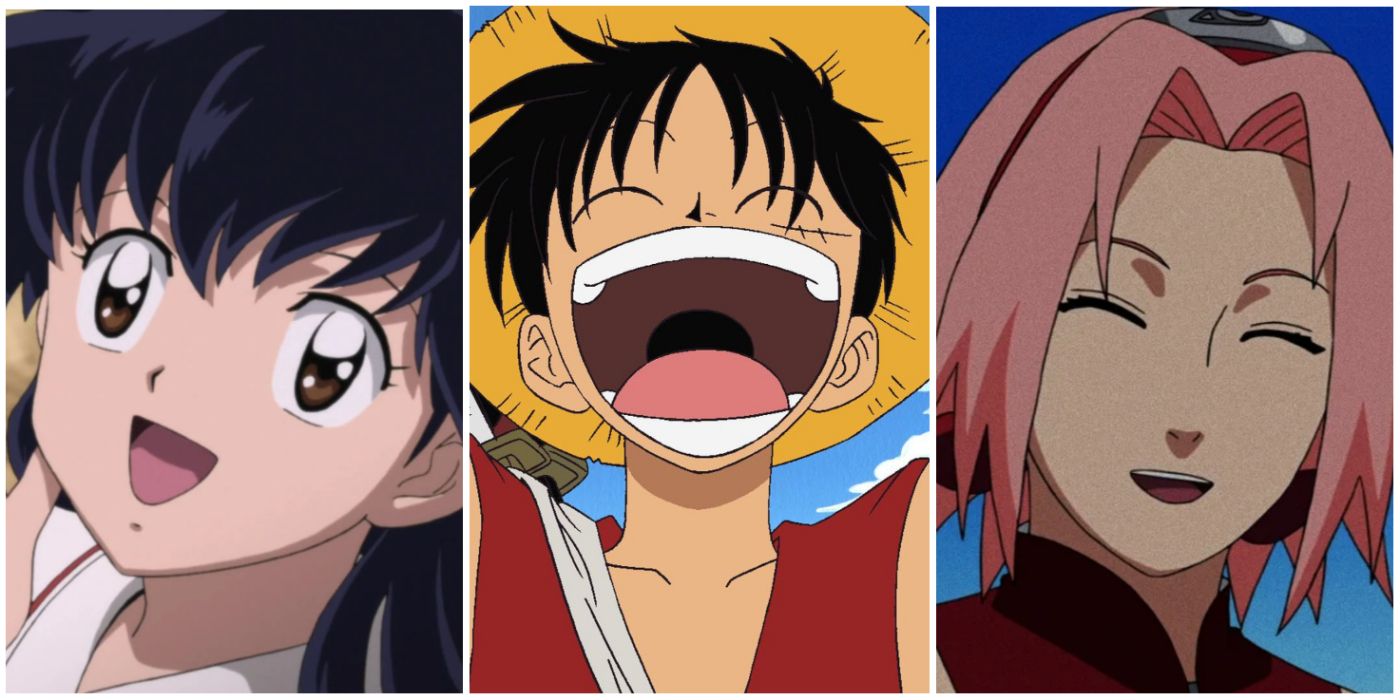 Many anime heroes are forged by tragedy. The conditions of their childhood helped to transform them into gallant champions who aspire to prevent the same hardship from being inflicted on innocent people. However, there are some characters who’ve largely managed to forego the typical suffering affiliated with becoming a hero.

Surrounded by loving parents, a vibrant community, and sometimes even considerable wealth, their background is enviable and helped develop them into stable people. Nonetheless, their noble qualities illustrate that protagonists do not always need to be forged from fire in order to protect society from evil.

10 Josuke Had A Caring Mother & Friends

Aside from an absentee father, Josuke had a better childhood than any other protagonist in JoJo’s Bizarre Adventure. For most of his life, Morioh was a stable community that seldom had issues. Even when Yoshikage Kira began killing, his murders were as discreet as possible so they didn’t attract attention to him.

As a result, Josuke grew up to be a fairly well-adjusted young man who sought to do the right thing. He styled his behavior after an anonymous role model who helped him in a blizzard as a child.

9 Sakura Had The Best Childhood Of Team Seven

Out of Team Seven and arguably Naruto’s Konoha 11, Sakura had the best childhood. Although fairly uninvolved, her parents were loving and provided a stable household that she could always return to. In the end, Sakura’s greatest problems were of her own making.

For example, her obsession with Sasuke nearly got her killed, though there were more viable options she could have pursued. Additionally, attempting to “keep up” with her comrades was a fool’s errand since both of them were reincarnations of ancient shinobi.

8 Luffy Had An Adventurous, Carefree Childhood

One Piece‘s Monkey D. Luffy may have grown up without his parents, though he still had an amazing childhood. Despite being saddled with mountain bandits, he shirked his responsibilities to indulge adventures with his new “brothers,” Ace and Sabo.

Eventually, the bonds the boys forged with each other proved lifelong, meaning that they would be valuable resources for Luffy to call upon in the future. For example, Ace was useful in destroying Baroque Works’ battalions, and Sabo took Luffy’s place in the Dressrosa games so he could further pursue Doflamingo.

7 Bakugo Spent His Childhood On Top

My Hero Academia‘s Bakugo had much success throughout his childhood. A natural prodigy, he used his “Explosion” Quirk in order to put himself at the top of his class and social circles. This meant that a loyal posse constantly followed him around and did whatever he wanted.

Bakugo exploited his status to ridicule and bully Izuku Midoriya. Despite this, Midoriya still considered him a close friend and saved him when a sludge villain attacked. As Bakugo grows older, his competitive spirit has yet to diminish whatsoever.

6 Ichigo Had An Uneventful Childhood

Bleach‘s Ichigo had a fairly uneventful childhood. He took classes like every other student, had a handful of friends, and came home each night to a loving family. As a result, he didn’t begin to see much adversity until the Hollows’ first arrival.

The circumstances of Ichigo’s upbringing may have been peaceful, though they served an essential role in shaping who he was. It gave Ichigo something to fight for and a reason to confront both supernatural monsters from a different realm as well as the darkness within his own soul.

5 Meliodas Was A Champion In His Youth

Meliodas was the Demon King’s son in Seven Deadly Sins. Understandably, this came with a significant amount of prestige among his people, as well as the best unholy trainers that one could ever hope to learn from.

In his youth, Meliodas fought so hard that his performance served as an example both to the Ten Commandments and his own brother, Zeldris. After betraying his father and turning against his people, many felt wounded by his change of heart and that he never deserved the privilege he was born into.

4 Near Was Raised To Become L’s Successor

Death Note‘s Near may have been an orphan, though his childhood was otherwise spectacular. Raised in L’s Wammy House, he was groomed to become the detective’s successor and eventually succeeded where his benefactor had failed.

Near’s lack of emotion made virtually nothing bother him and was particularly useful for confronting a villain that could kill others without touching them. Given access to schooling and technology that ultimately helped catch Light, Near became the single most successful child in the series and put an end to the growing death cult surrounding Kira.

Hunter X Hunter‘s Gon captured the spirit of adventure with flying colors. Although aggressively seeking his father, he viewed his search more as an active challenge than to fix something broken within himself. It compelled him to see the world, become one of the youngest hunters in history, and even make a powerful ally in the Zoldyck assassin family.

Despite encountering serious threats like serial killers and the Phantom Troupe, Gon was seldom bothered by his many near brushes with death. He only lost control after Kite’s demise, killing Neferpitou and nearly himself in the process.

2 Kagome Chose The Amount Of Danger She Subjected Herself To

Inuyasha‘s Kagome enjoyed the life of a schoolgirl before uncovering the well that took her to another plane of existence. She became fascinated with its wonders and soon fell for Inuyasha even though neither would openly admit it.

Kagome may have faced demonic monsters and other similar dangers, though the well provided her a way out whenever it became too much for her to bear. Having the choice to partake in Inuyasha’s journey or not was a major luxury no other character could afford.

1 Toph’s Parents Tried To Protect Her

Although one of the last introduced to Avatar: The Last Airbender‘s cast of heroes, Toph made a noteworthy impression and had great cause for joining. Having grown up as a blind girl, her parents sought to “protect” her from the outside world. Granted, Toph had luxury and love, but she felt smothered and incapable of living for herself.

Eventually, Toph learned Earthbending from badger moles and became a prolific champion of the fighting arena. She later helped to defeat Ozai’s air force, making her a savior of the Earth Kingdom itself.

NEXT: 10 Naruto Characters No One Roots For 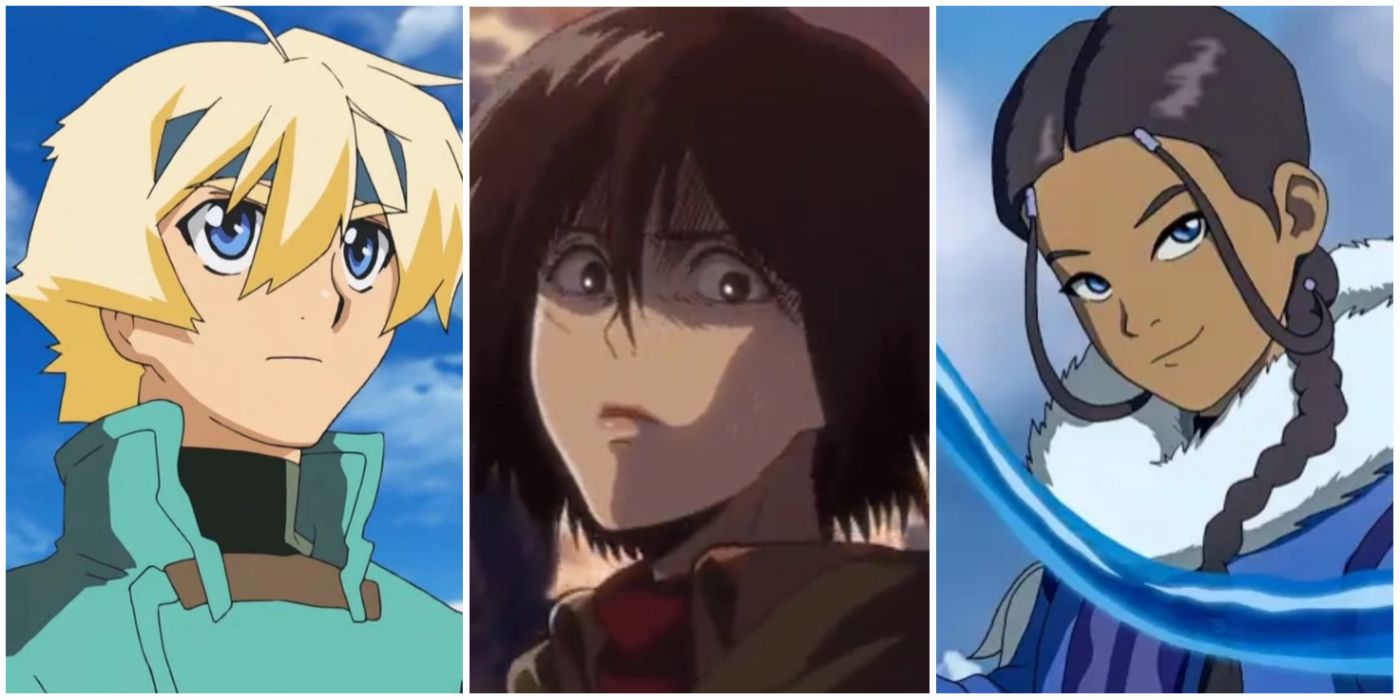 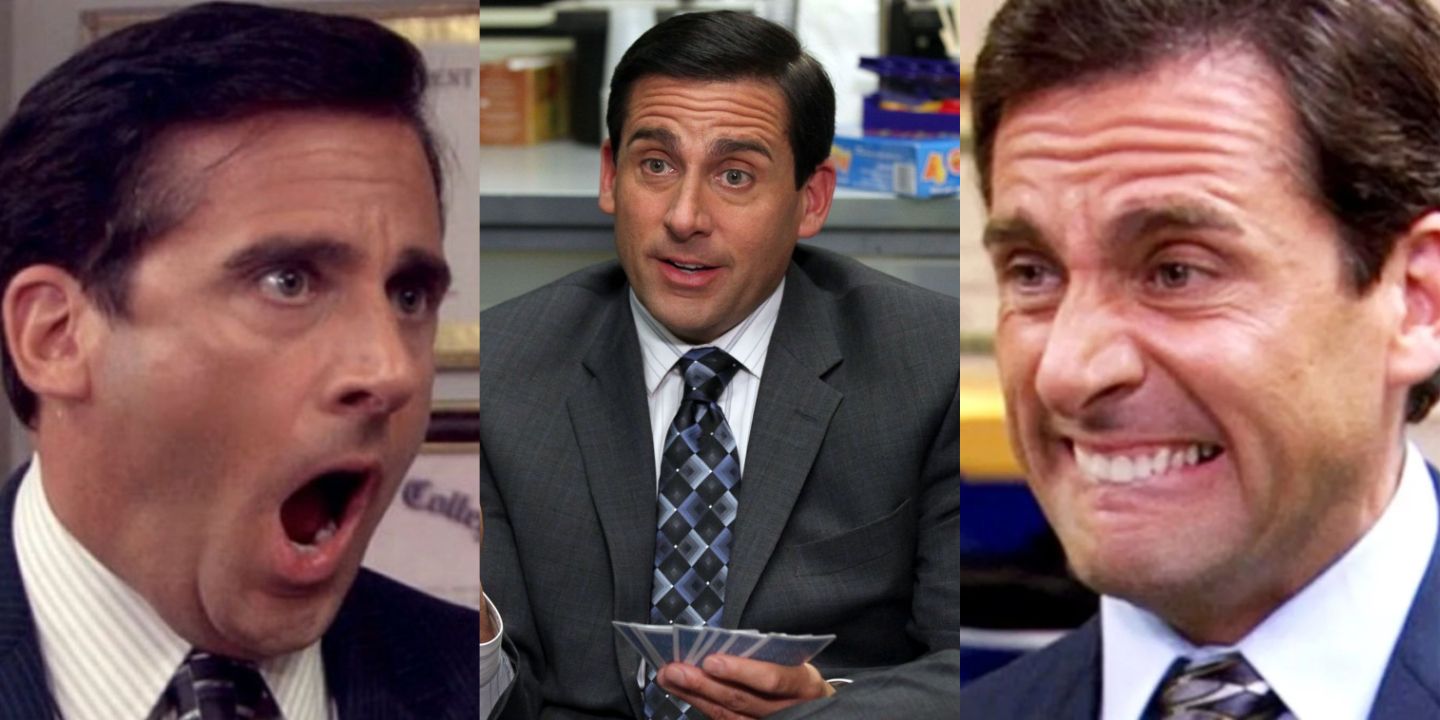 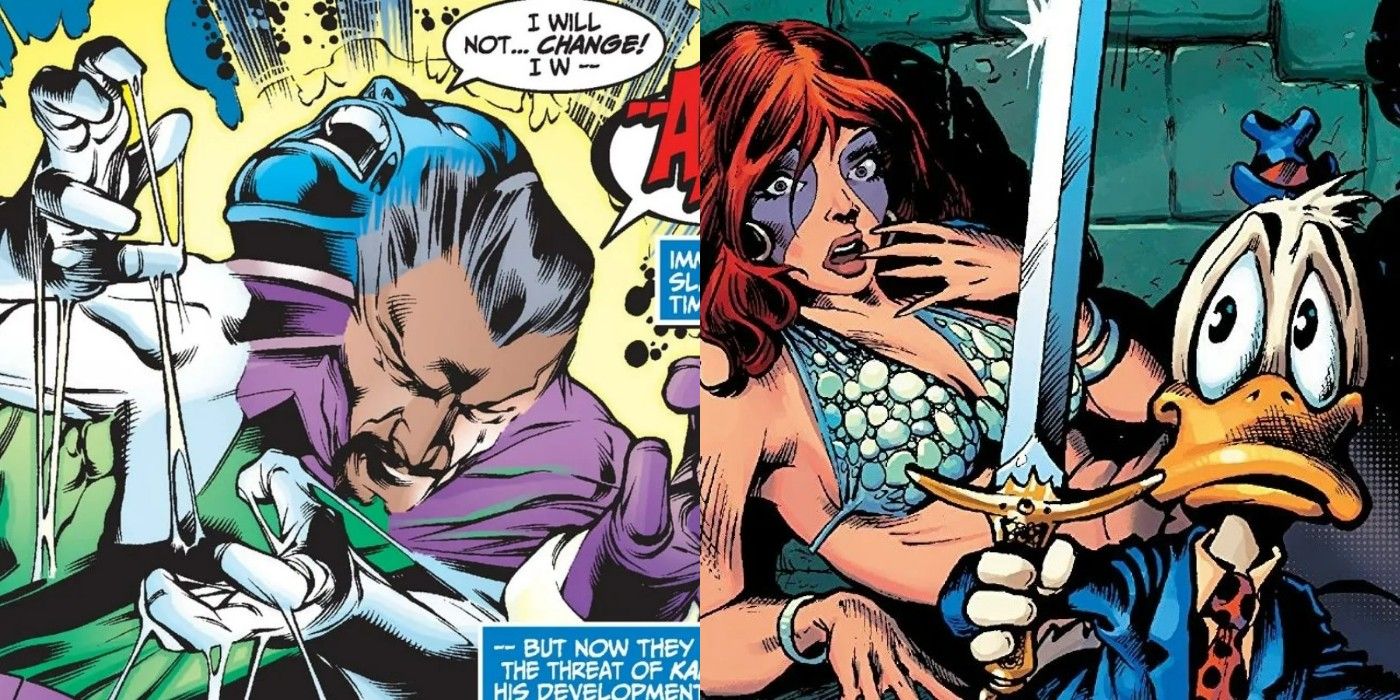