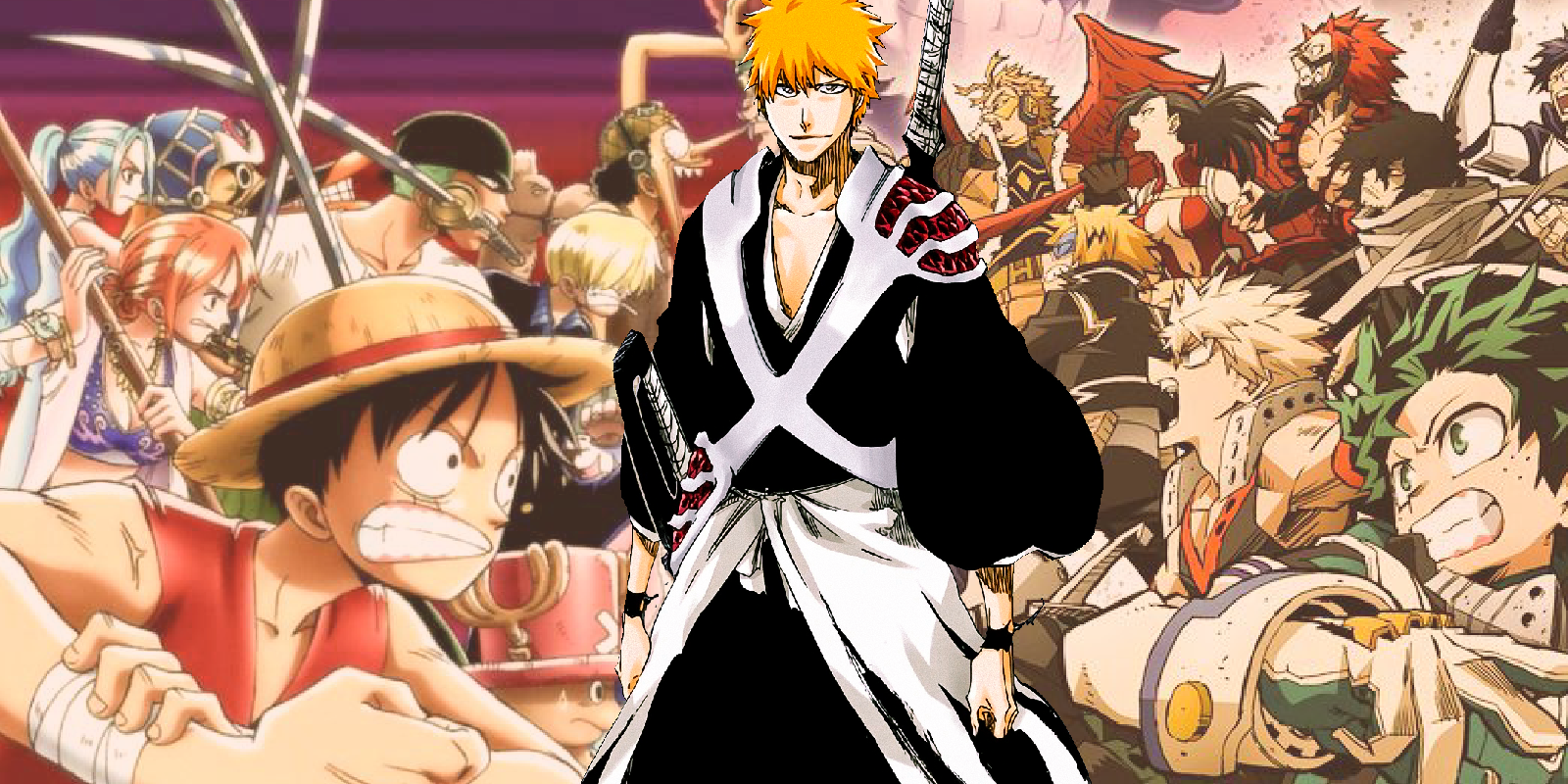 Though Ichigo began as little more than a substitute Soul Reaper in Bleach, he has evolved into the most powerful Reaper the Soul Society has ever seen. With that power comes responsibility, and Ichigo has maintained the balance between the worlds of the living and the dead countless times. While he’s proved himself more than worthy of defending his own universe, how Ichigo would fair against the universes of some other popular anime series can be debated.

Ichigo has grown into one of the strongest shonen heroes around, but he still faces a lot of worthy competition. There are some series that Ichigo would be out of his league against. Still, Ichigo has proven himself a mighty warrior that would be more than capable of taking down some of anime’s most popular series by himself.

10 No Hashira Could Slay Ichigo Kurosaki

While the demons in Demon Slayer, especially Muzan, are surely strong, they don’t scale at all against Bleach villains like Aizen and Ywach. Considering how many slayers at once are required to fight Muzan alone, it’s unlikely that any character in the Demon Slayer universe can stand to face Bleach’s strongest Soul Reaper.

As the far as the slayers are concerned, while they are generally more traditionally trained as swordsmen than Ichigo, none of their abilities as a Hashira can match up to the sheer power of a Bankai in Bleach. The Hashira have an unmovable resolve and are even willing to give their own lives to fight demons, but it wouldn’t be enough to close the immeasurable distance between their strength.

9 The Shinigami Realm Is Familiar Territory For Ichigo

Death Note is full of terrifying beings that dwell in the Shinigami Realm outside the human World. Since Ichigo is himself a shinigami that is only 25% human, Light could write Ichigo’s name in the Death Note all he wants — it would make no difference. Not only does the Death Note only work on physical beings, but shinigami cannot be killed by a Death Note.

RELATED: 10 Anime Villains Who Could Be Devils In Chainsaw Man

While Ryuk’s powers outside the Death Note are not really explored much, considering Ichigo has the strength of a Hollow, Soul Reaper, and Quincy combined, it would be hard to consider any pure shinigami from Death Note standing a chance against him. Ichigo slays demons and spirits for a living.

8 Kenshin Is The Better Swordsman, But He’s Only Human

In comparison to any human being or even most supernatural swordsmen in anime, Rurouni Kenshin’s Kenshin Himora is an untouchable samurai with unmatched sword skills. However, when faced with someone like Ichigo, even the strongest human samurai just isn’t a fair match.

If Ichigo were reduced to his purely human strength and swordsmanship, Kenshin would easily wipe the floor with him. Being that Ichigo is only about a quarter human, though, even Kenshin’s unmatched speed and agility would seem slow to Ichigo, who can move far beyond light speed.

7 Yamamoto Would Beat Netero Even Without His Sword

Hunter x Hunter is full of powerful fighters capable of all kinds of superhuman feats of strength. Even Killua, who is far from the strongest character in the Hunter x Hunter universe, can harness lightning to travel at speeds beyond which human beings can even perceive.

If Hunter x Hunter’s Nen can be considered comparable to the Spiritual Pressure in Bleach, it’s reasonable to assume that characters in HxH could, at the very least, harm Ichigo at a spiritual level. However, even Meruem, Hunter x Hunter’s most powerful villain, would get disintegrated by Bleach’s Yamamoto, let alone Ichigo.

As far as anime swordsmen go, fans would be hard-pressed to find one that can equally match Akame from Akame Ga Kill!. There’s a reason she’s Night Raid’s strongest assassin. Not only is she incredibly strong with a sword that contains a poison that can kill its opponent after one strike, but she is even agile enough to dodge bullets and can run at the speed of sound.

Akame is even strong enough to cut through metal with one swing of her sword. Still, as fast and strong as she is, Ichigo was shown accidentally destroying a mountain from the shockwave of his sword, demonstrating the sheer distance of strength between him and most other anime swordsmen.

Attack On Titan is full of incomprehensibly large monsters that tower over buildings and terrorize humanity. Not only that, but being that Eren gains control of the founding Titan, Eren has full control of the Titans as well as the powers they possess.

Even though the Titans are undoubtedly strong and large, human beings such as Mikasa and Levi have been shown to be able to single-handedly take out multiple Titans. Additionally, while Eren can see and influence the future, Ichigo has already faced and defeated an enemy with that ability before: Ywach. Given that Eren’s physical abilities are far lesser than Ywach’s, Ichigo should have no problem taking out the AOT universe with Eren out of the way.

4 Ichigo Would Take Deku To School

My Hero Academia is full of powerful heroes and villains that utilize a plethora of unique quirks with interesting effects. Not only do the heroes of MHA have great strength individually, but when working together, they become even more effective.

Even though MHA’s quirk users have some incredibly useful techniques, none of them reach the sheer scale of power that Ichigo does in Bleach. Even All Might in his prime would likely be unable to even touch Ichigo, let alone actually defeat him in a fair fight.

3 Ichigo Is The Shinigami Devil

Chainsaw Man’s devils have some truly unique abilities that often have the added bonus of not requiring any sort of conflict to be activated. This can mean that, under the right contract, a devil can use its powers on Ichigo without fighting him or — in some cases — not even being near him at all.

While his body can certainly be affected by devils, Ichigo, as a shinigami, also has a soul with powers separate from his human form. While that doesn’t make him invincible, it does mean that regular abilities that work on humans wouldn’t necessarily work on a Soul Reaper.

2 Infinity Is A Useless Concept To Ichigo

Gojo from Jujutsu Kaisen will always be a match for any anime character, regardless of what universe they come from. His infinite void can shatter the opponent psychologically, and he can even create an infinite distance between him and his enemy, which they can never close.

Even with all his incredible feats, Gojo still wouldn’t be able to defeat Ichigo. Ichigo was said by Aizen to be beyond even the 4th dimension, which he himself resided in, meaning that space may not even be a consideration for Ichigo.

1 Luffy Versus Ichigo Would Be A Major Grudge Match

While the characters in One Piece as a unified front would give Ichigo major problems, Ichigo can still ultimately defeat them 9 times out of 10. Even a pure Haki user in One Piece, such as Mihawk, has the power to cut mountains without using a Devil Fruit.

With a Devil Fruit, though, One Piece’s warriors grow even more effective. Devil Fruits give the pirates incredible skills that bring them over and above most anime universes in terms of combat prowess. However, Ichigo has already fought many of the Soul Society’s strongest captains, all of which possess powerful Bankai that can alter time, space, and matter around them and lived to tell the tale.

NEXT: 10 Closest Fights In One Piece’s East Blue Saga, Ranked 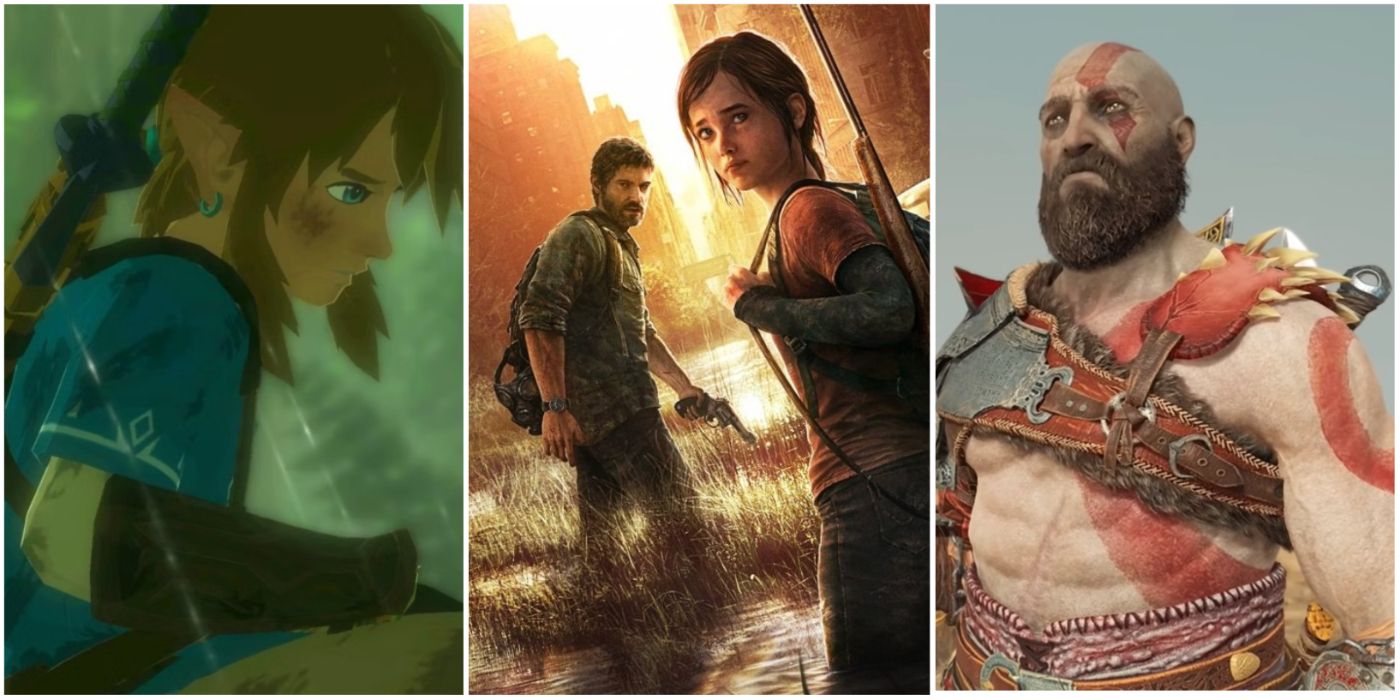 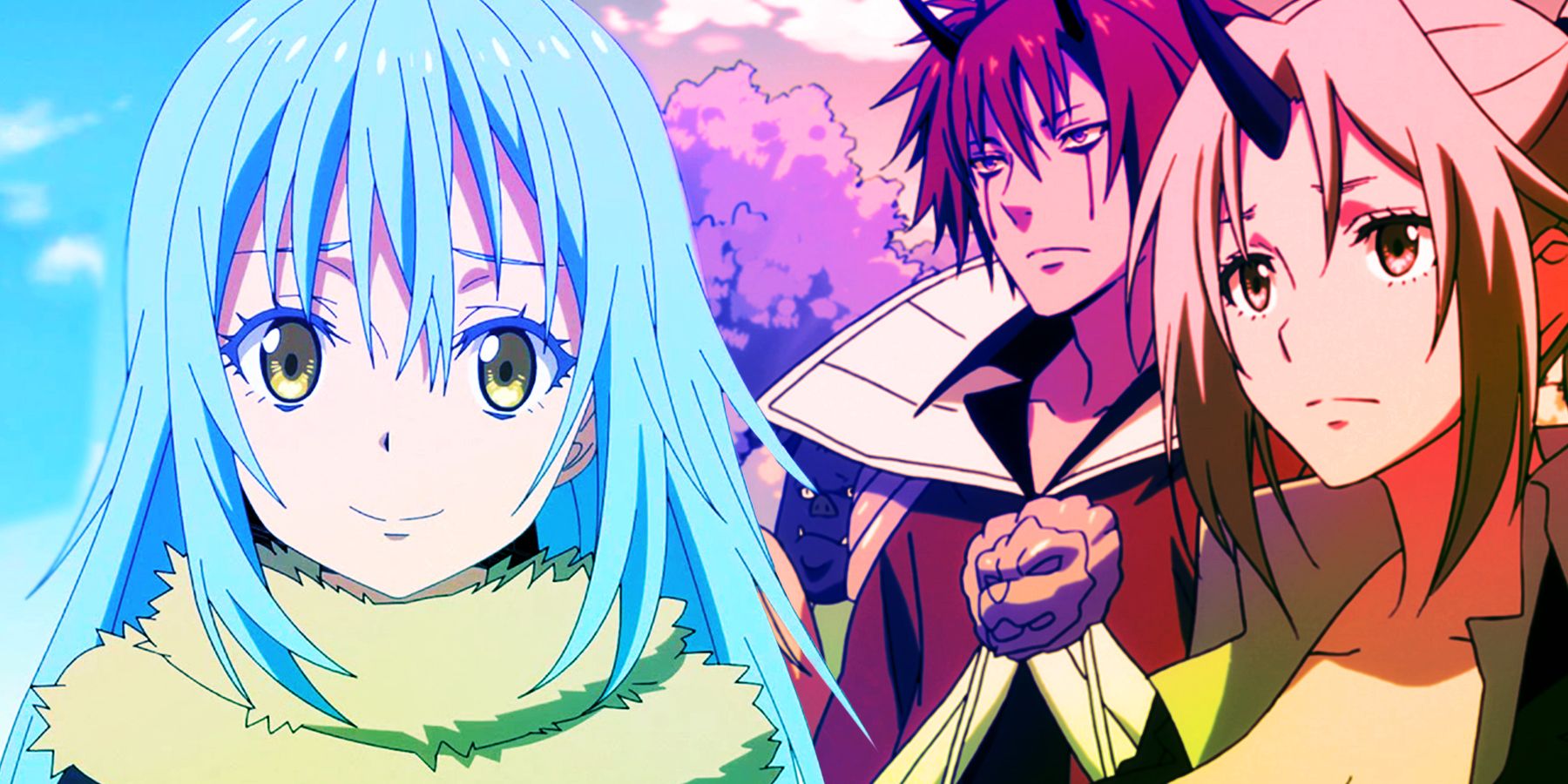