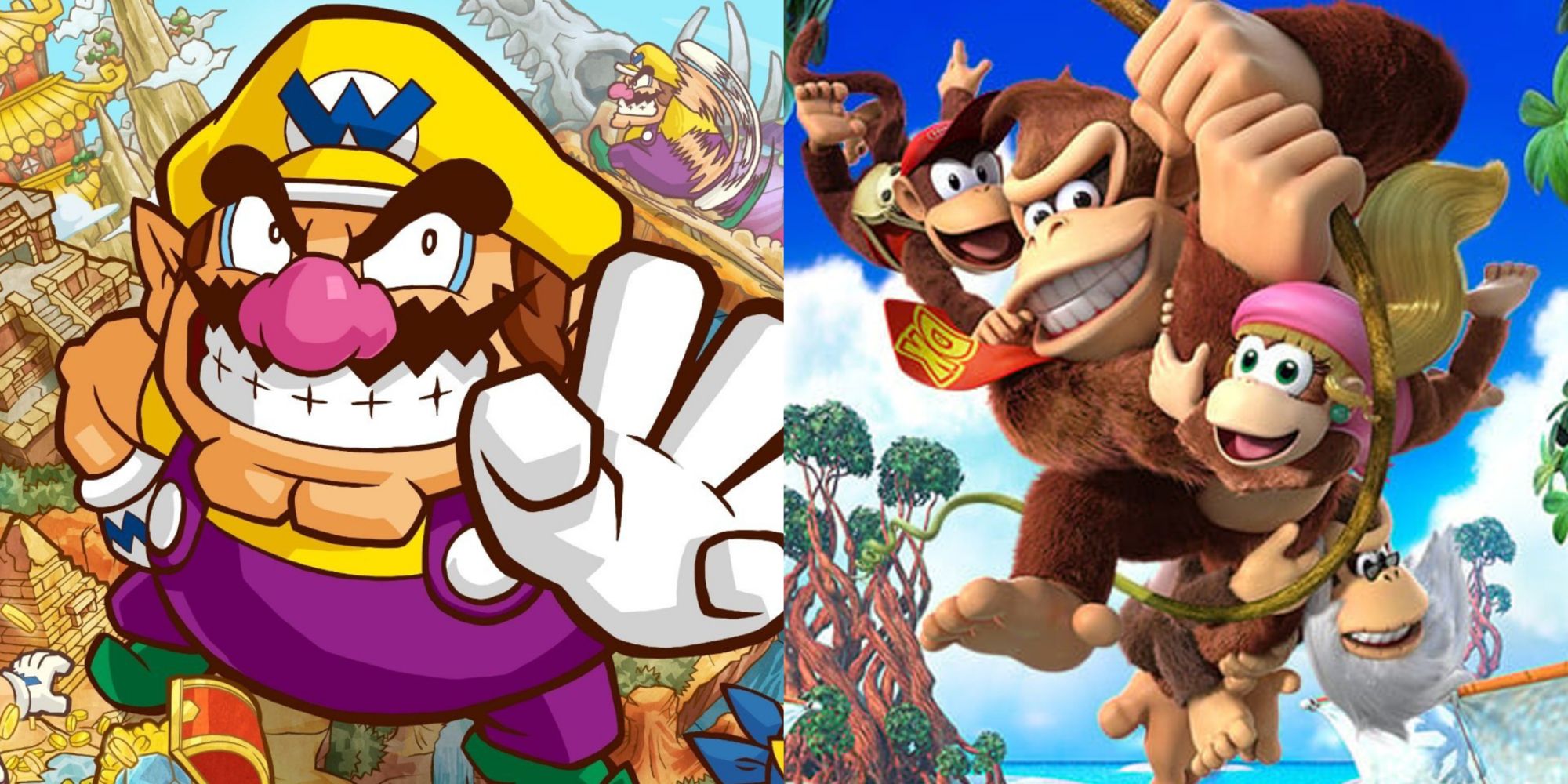 Mario is far more than just one character. He’s become the face of an entire gaming universe. The characters and world are so synonymous with gaming that Nintendo and Illumination are releasing a highly anticipated movie in 2023 with The Super Mario Bros. Movie that could lead to multiple spin-offs, much as the games did.

While many gamers love Mario, many characters from that universe have spawned their own spin-off titles, giving Nintendo even more franchises under its belt. For players who want to explore more of Mario’s world, but want to play a different character, Nintendo has plenty of games to offer.

There is, however, a strong following for the spin-off, thanks to the unique abilities Peach receives. In the game, her various emotions result in different powers. If Nintendo continues creating spin-off games, maybe Peach will get a title on the Switch.

The challenge proved to be so fun that Nintendo let Captain Toad have his own spin-off on the Nintendo Wii U and the Switch. It was mainly more of the same thing, but Nintendo excelled at delivering another series of puzzles that challenged kids and adults alike to think outside the box and get to the end.

Before finding footing with the Yoshi’s Island games, the dinosaurs of the Mario franchise got their start with a trilogy of puzzle games. First was Yoshi which was a fairly simple matching game that proved enjoyable enough, then Yoshi’s Cookie took it a bit further by having the player match entire rows. Finally, there was Tetris Attack.

Rather than a simple clone of Tetris with a Yoshi theme, Tetris Attack changed the formula by forcing the player to make matches and rows as the blocks built up. It was an odd mix of Puyo Puyo and classic Tetris that had various modes, including multiplayer, arcade, and Adventure.

7 Nintendo Needs To Do Another Year Of Luigi

Back in 2013, Nintendo dedicated an entire year of releases to Mario’s younger brother Luigi with the fitting name: The Year Of Luigi. Entire games that normally starred the red plumber suddenly sported a green makeover. Luigi was given a new Luigi’s Mansion, he starred in a Dr. Luigi game, and was the sole playable character in Super Luigi U for the Wii U.

It was a stroke of genius by Nintendo since fans had come to adore Luigi as a character. Luigi even got to shine more in the latest Mario & Luigi RPG at the time. All these games showcased that Luigi was capable of leading the franchise with fun little twists to the gameplay thanks to Luigi’s usual high jumps and more.

6 Donkey Konga Is A Rare Gem To Come By

The unfortunate thing about some games is that without a specific or downright strange peripheral that is typically hard to find, it can be hard to enjoy a game. A good example is the Donkey Konga games that can only be controlled by the DK Bongos on the Nintendo GameCube.

If a player gets a copy of one of the three Donkey Konga games as well as the bongos, they are in for a thrilling, rhythm gameplay experience. The songs are catching, and the bongos are satisfying to use, which is why Nintendo should release a new version of this forgotten franchise for everyone to enjoy.

While there is nothing fun with the minigame chaos that comes from Mario Party, WarioWare deserves just as much love since it is a fun party game for everyone. The minigames last mere seconds but each one is so strange and/or wacky that sessions often lead to plenty of fun and laughs.

The great thing about WarioWare is that almost every entry in the series has its own unique set of microgames, so parties can transform into giant WarioWare marathons. Even solo, gamers can still have fun experimenting with what each game offers.

4 Yoshi’s Island Is As Cute As It Is Fun

The puzzle games were fun in their own way, but Yoshi’s Island became a fan-favorite franchise from Nintendo for a reason. Each game features a different art style from resembling a child’s coloring book to a sticker book to later on being entirely made out of yarn and other forms of fabric.

Kids and adults alike can’t help but fall in love with the adorable visuals and characters. Additionally, the simple mechanics of Yoshi’s long tongue, long jumps, and egg-producing make for some of the tightest controls in the vast Mario spin-off library. As a bonus, the music is so good that multiple tracks from the games went viral decades later.

3 Luigi’s Mansion Is Resident Evil For The Family

Once again the Luigi love shines because despite having only three entries in the entire spin-off series, Luigi’s Mansion was a major hit with all three. Not only do the games play as essentially a family-friendly version of Resident Evil mixed with Ghostbusters, but they changed Luigi as a character forever.

It’s because of Luigi’s Mansion that Luigi is forever depicted as a fearful hero with a heart of gold. Even the new animated Super Mario Bros. movie has adapted this concept. If a gamer wishes to see Luigi excel as the hero of the story, they should look to the Luigi’s Mansion trilogy.

2 Donkey Kong Country Made The Kong A Star Again

After being reduced to a side character in Mario games, the creators at Rare gave life to Donkey Kong once again with the Donkey Kong Country games. The lovable apes like Donkey Kong, Diddy Kong, and Dixie Kong became stars of a trilogy of platformers on the SNES, a 3D platformer on the Nintendo 64, and returned for the Wii consoles.

The latest entry Donkey Kong Country: Tropical Freeze would even get a remaster for the Switch. At first glance, the many Donkey Kong Country games seem like the most simplistic of platformers, but that’s part of their charm. They may not break new ground, but the titles are praised for their gameplay and for keeping the platforming formula strong with memorable characters and music.

Sadly, most handheld game titles from GameBoy era don’t get the same attention as main console releases. Wario Land, despite having several entries, including spin-offs of its own, still ended up being a franchise lost in obscurity even though it excels in its gameplay and visuals.

Wario controls as a tank-like version of Mario who can charge and shoulder blast his way through anything. Collecting coins and treasure is Wario’s big priority, and Nintendo made collecting those coins through unique abilities and upgrades a satisfying experience. The series even adopted a gameplay style similar to a Metroidvania title, complete with branching paths and the ability to return past levels. 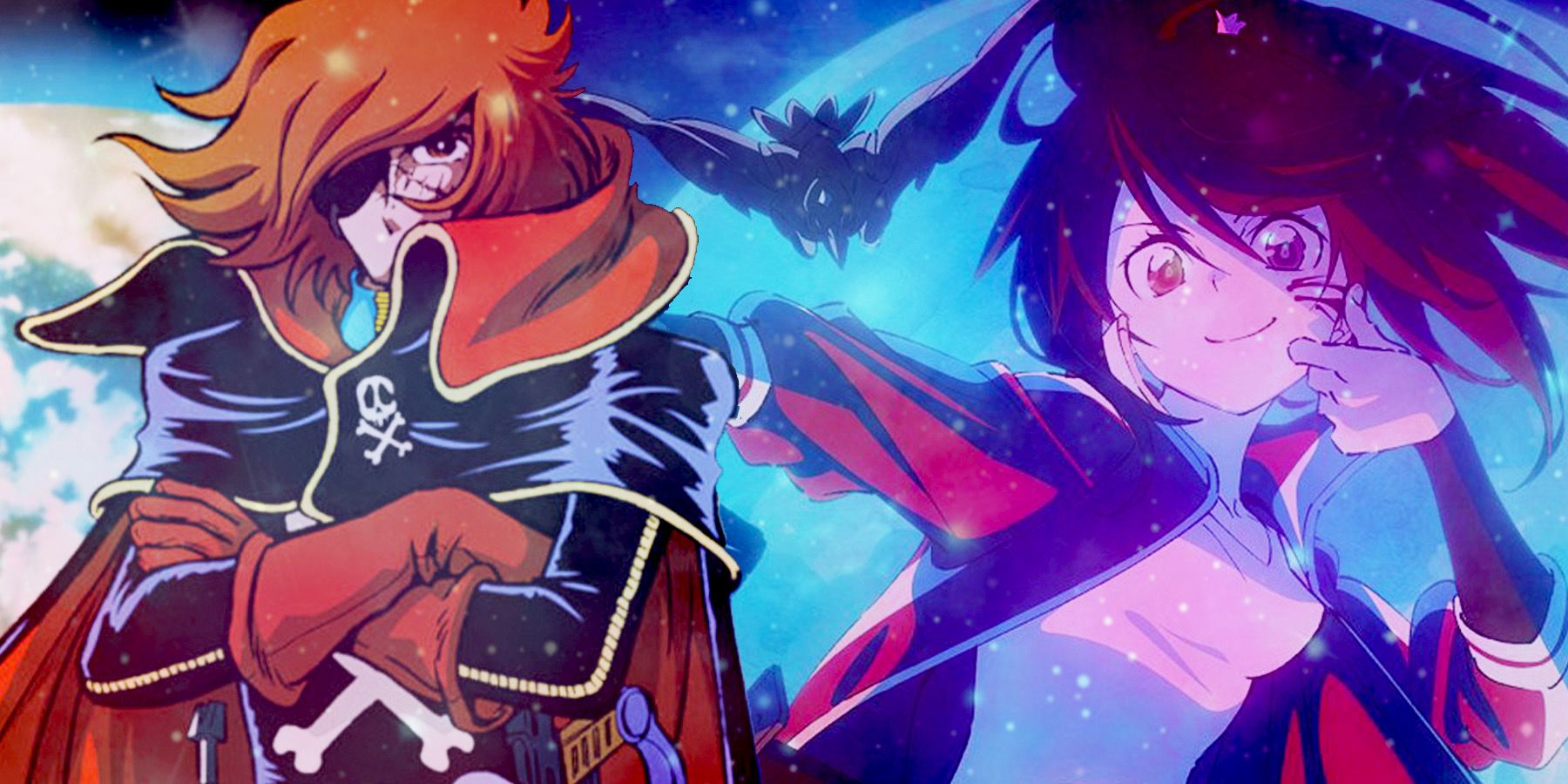 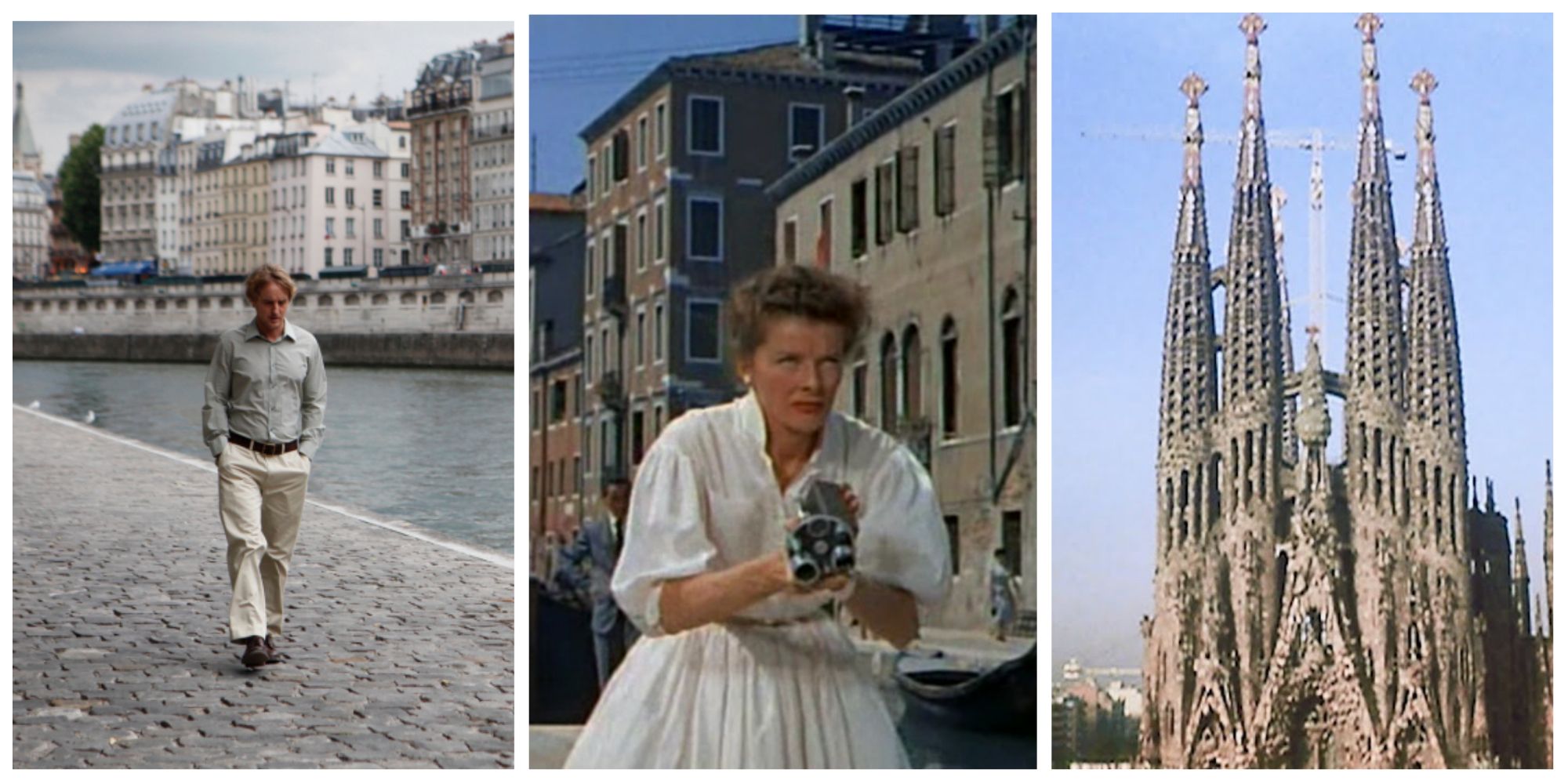 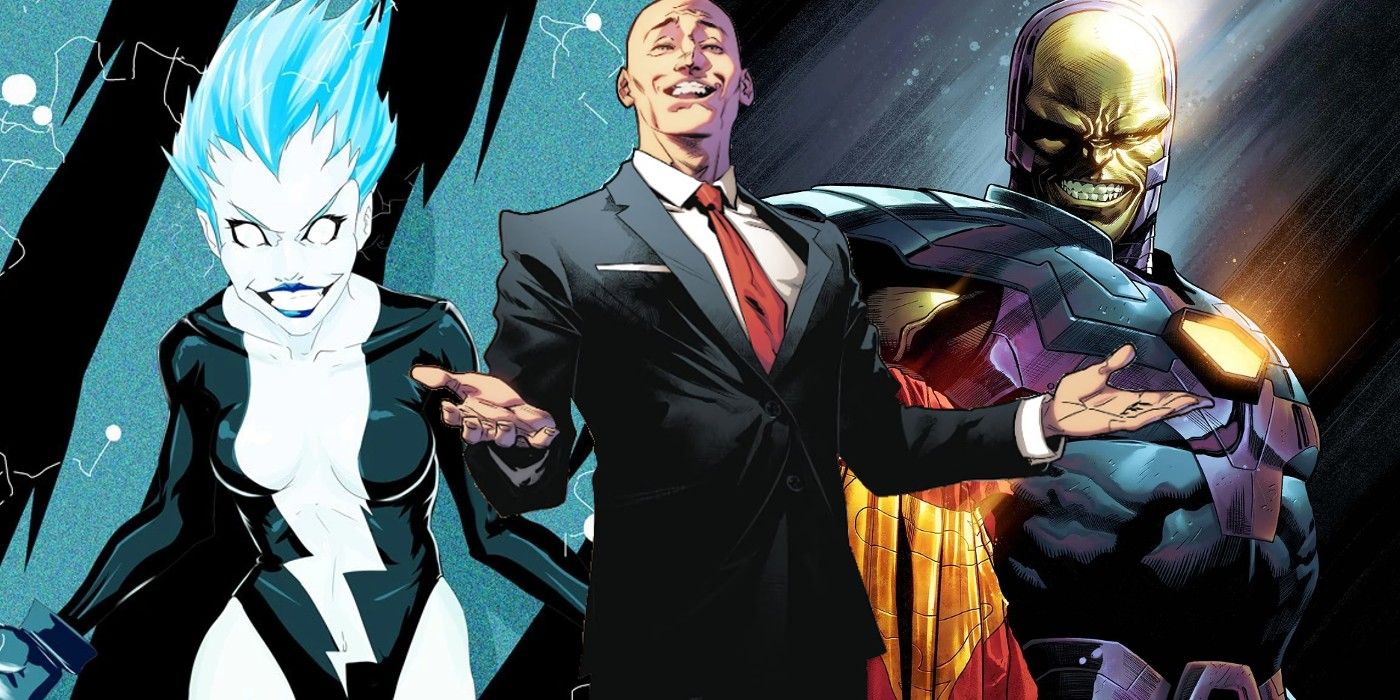