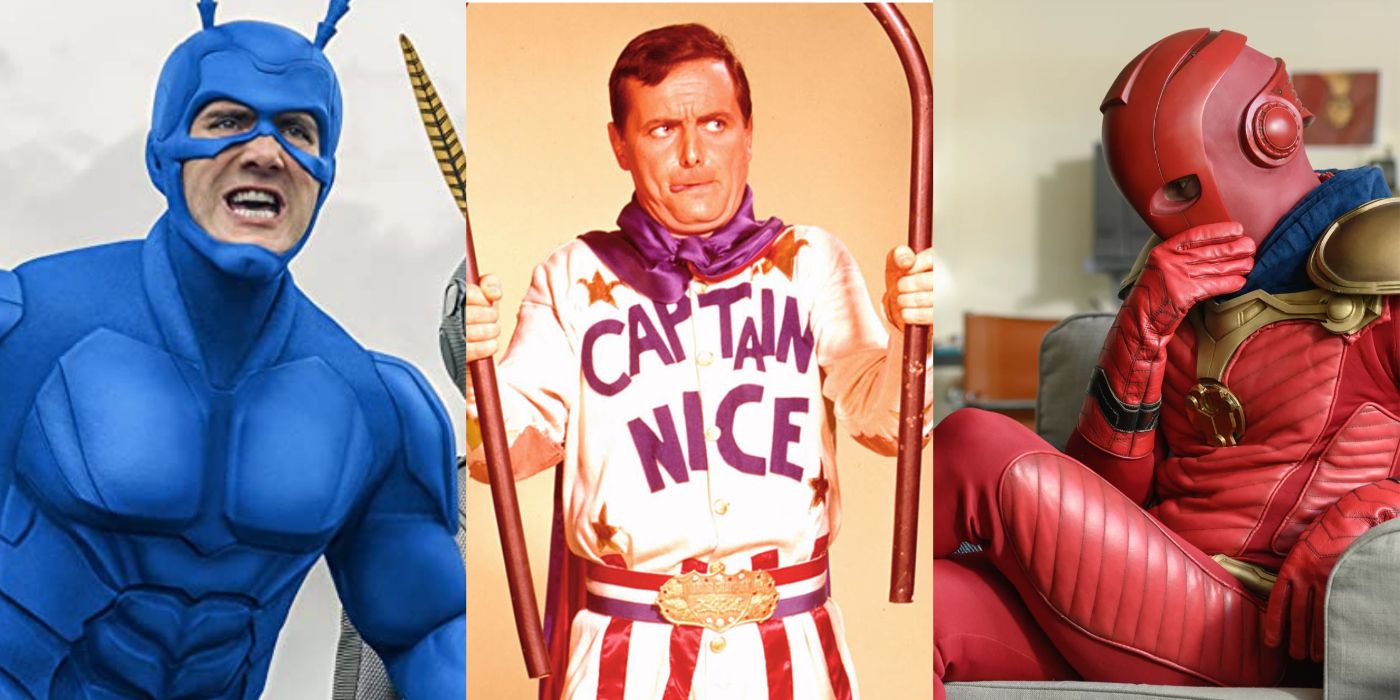 Marvel and DC’s domination of the TV arena means most of the superheroes that genre fans are familiar with come from the two franchises. Recently, shows such as The Umbrella Academy and The Boys have been able to squeeze themselves to prominence, but for the most part, the two big brands have kept wrestling each other for monopoly.

The Marvel and DC dominance has resulted in plenty of obscure TV superheroes popping up and disappearing over the years. Among them, a few can hold a candle to those more famous than them because of their unique powers, methods, and mannerisms.

10 Yoyo Is An Early Version Of Robocop

Robocop is the most adored robotic police officer, but he isn’t the first. Over a decade before the first Robocop movie premiered, there was a similar character in a TV show, Holmes and Yoyo. In it, the careless detective known as Holmes is paired up with a new android named Yoyo.

An argument could be made for Yoyo being better than Robocop since he has incredible agility and super speed, something the popular cyborg lacks. Yoyo is a better option for undercover missions, too, since he maintains his human form; hence only the members of the police department are aware that he is a machine.

In the ’60s, it was okay for a superhero to be as goofy as possible, so Captain Nice was molded in the same manner as Adam West’s Batman. The superhero is a police chemist who discovers a secret formula that gives him superpowers when he drinks it.

Defined by visual gags, Captain Nice is more funny than badass. Some of his missions go terribly wrong, but his caring nature makes him very likable. Further attestation of how goofy he is lies in his costume consisting of pajamas and a cape.

8 Electra Woman Has One Of The More Unique Gadgets

The lack of superpowers isn’t always a major problem when there are effective tools and gadgets to cover up for that. For Electra Woman and her sidekick, Dyna Girl, Electra Coms help them deal with all kinds of baddies on a daily basis.

Thanks to the gadget, Electra Woman can not only move at quick speeds but also see through buildings. She happens to be a reporter, too, like two of the world’s most popular superheroes, Superman and Spider-Man, and that’s a profession that makes it easy for her to acquire Intel about baddies before going after them.

Interestingly, a character that Stan Lee recently created isn’t one of Marvel’s many comic superheroes. An officer assigned to Central London’s Murder Squad, Harry Clayton, discovers he has the power to control luck after coming into possession of an ancient bracelet.

Though the superhero isn’t part of the Marvel roster, he means a lot to Stan Lee because he has the power that the comics legend confessed to wishing he had. Clayton is highly flawed, too; hence he is not just relatable, but he is used as a tool to address topics such as greed and gambling.

6 The Tick Only Has One Weakness

One of the more recent obscure superheroes on TV is The Tick, who has the strength of 20 men and can survive gunshots and explosions. However, he easily becomes weak whenever someone grabs the antennae on his head.

There’s a long list of admirable things about The Tick, starting with his all-blue costume, which makes him look ripped. In addition, he is not perfect, with his major fault being that he is always caught as absent-minded. And instead of sticking to the superhero pattern of solving crimes and going home, The Tick also enjoys offering philosophical insights into various areas of life.

Night Man is unlikely to miss in fans’ lists of the best ‘90s superhero shows as it features a cool alternative to Batman. Like Batman, Night Man prefers operating during the night, but he has several distinctive features that prevent him from being a straight rip-off,

Night Man doesn’t have Bruce Wayne’s business acumen. Instead, he is a jazz saxophonist. He isn’t a mere mortal either, as he can telepathically spot evil. The hero has an easier way of providing security to his city, too, since the round lens on his eye gives him telescopic and microscopic vision. The only undesirable thing about him is that he doesn’t look too cool.

From Homelander’s son, Ryan Butcher, to one of the strongest Marvel mutants, X-23, fans have seen plenty of formidable child superheroes lately. However, none of them beats Dion Warren when it comes to character development.

It hasn’t been long since the adorable kid from Raising Dion discovered he has powers, but it’s quite admirable that he already has a set of principles that he abides by. He is a staunch animal rights activist who always uses superpowers to do good. He is hardly ever out of options either, as he has a variety of powers to tap into, notably teleportation, invisibility, and lightning projection.

3 Ashley Campbell Is On The Run From Her Planet

In an origin story similar to that of Clark Kent, the alien classified as a 6000 Cyber Replicant Human Prototype crashes on Earth. Since more primitive aliens are after her, she is forced to take on the human disguise of Ashley Campbell and start saving the world while at it.

Since she was programmed with the trait of curiosity back on her home planet, Ashely is able to uncover conspiracies and crime plots quickly, making her the Mayor’s favorite person in the city. Additionally, her fighting skills are far superior to many other superheroes, making her an extremely entertaining character.

The fanbase tends to be slightly biased toward American superheroes, which is understandable since most popular characters with special abilities hail from the US. However, there are a couple of underrated foreign ones on TV, and one is Javier.

The character, introduced in Netflix’s The Neighbor, prefers keeping his powers a secret from anyone except his neighbor. His anti-fame stance makes him likable, and so does his willingness to take advice rather than adopt a superiority complex. Javier’s playground (Madrid, Spain) also comes off as very refreshing.

1 Faraday Is A Master Illusionist

Good origin stories are essential to making a great superhero, and throughout the genre’s history, some of the best heroes have been shown to start out as clueless individuals. Such is the case with the former cop, Victor Faraday, who gets trained in circus craft after chancing upon a cape that can be used to simulate superpowers.

Capes have always been an important part of superhero fashion, but to the many who don them, they are nothing but accessories. To Faraday, his cape is his tool for fighting crime, which makes him all the more intriguing. Furthermore, he demonstrates proficiency in many areas, including wrestling, funambulism, and knife-throwing.

NEXT: 10 Best Animated Superhero Movies, According To Letterboxd 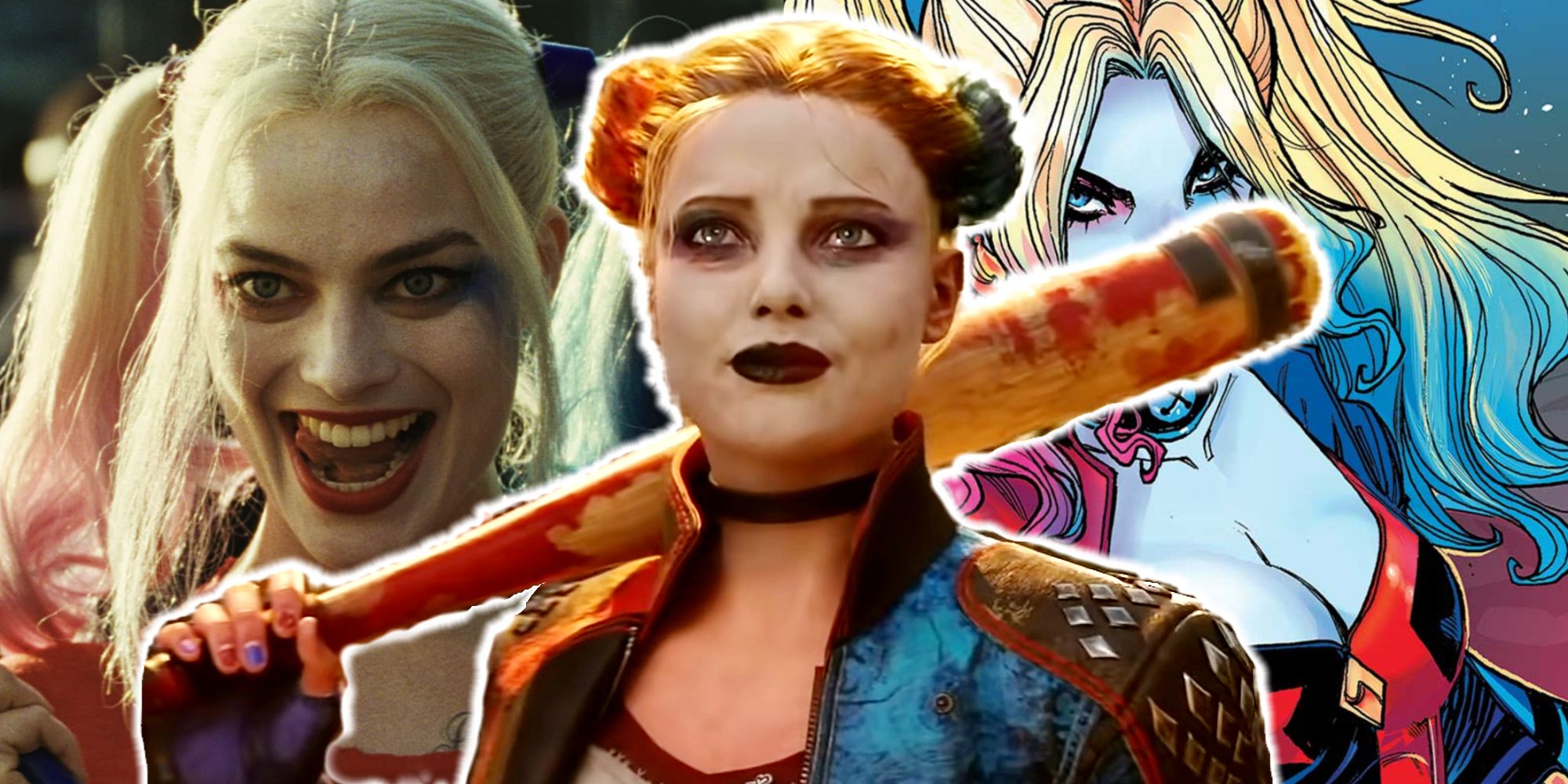 10 Harley Quinn Costumes That Should Be In Suicide Squad: Kill The Justice League 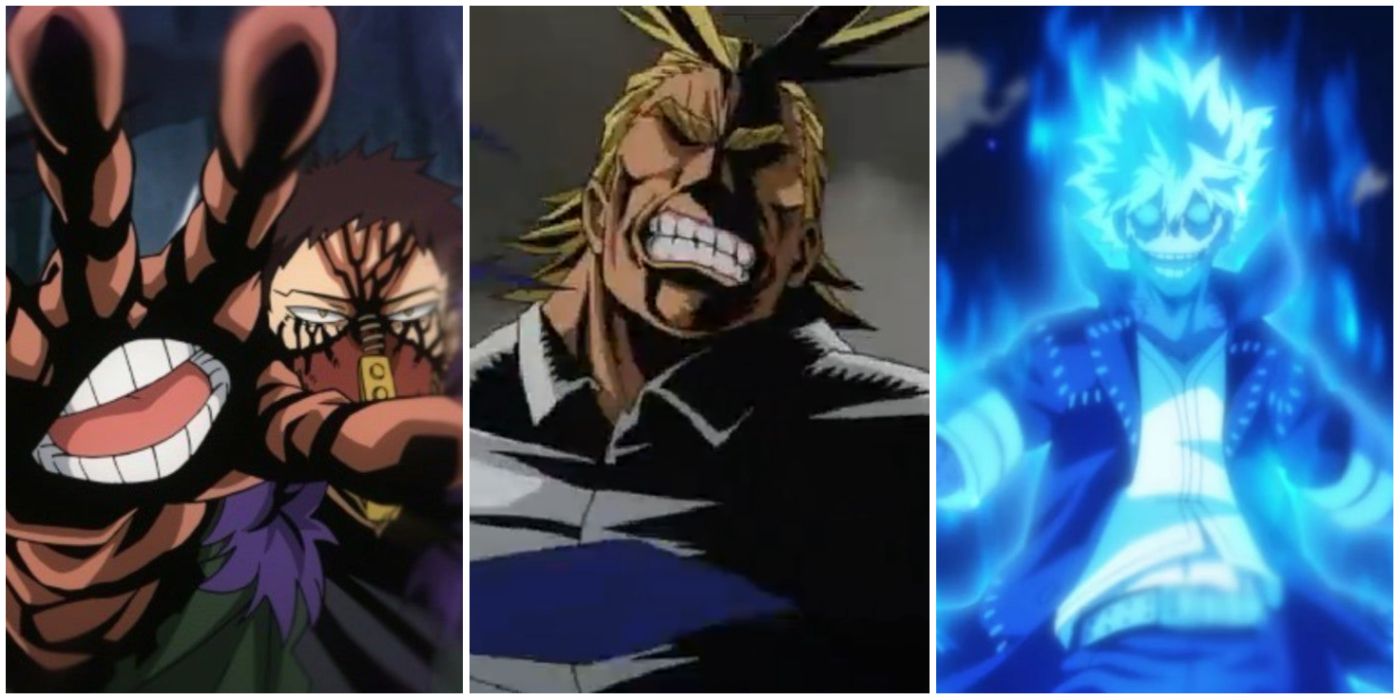 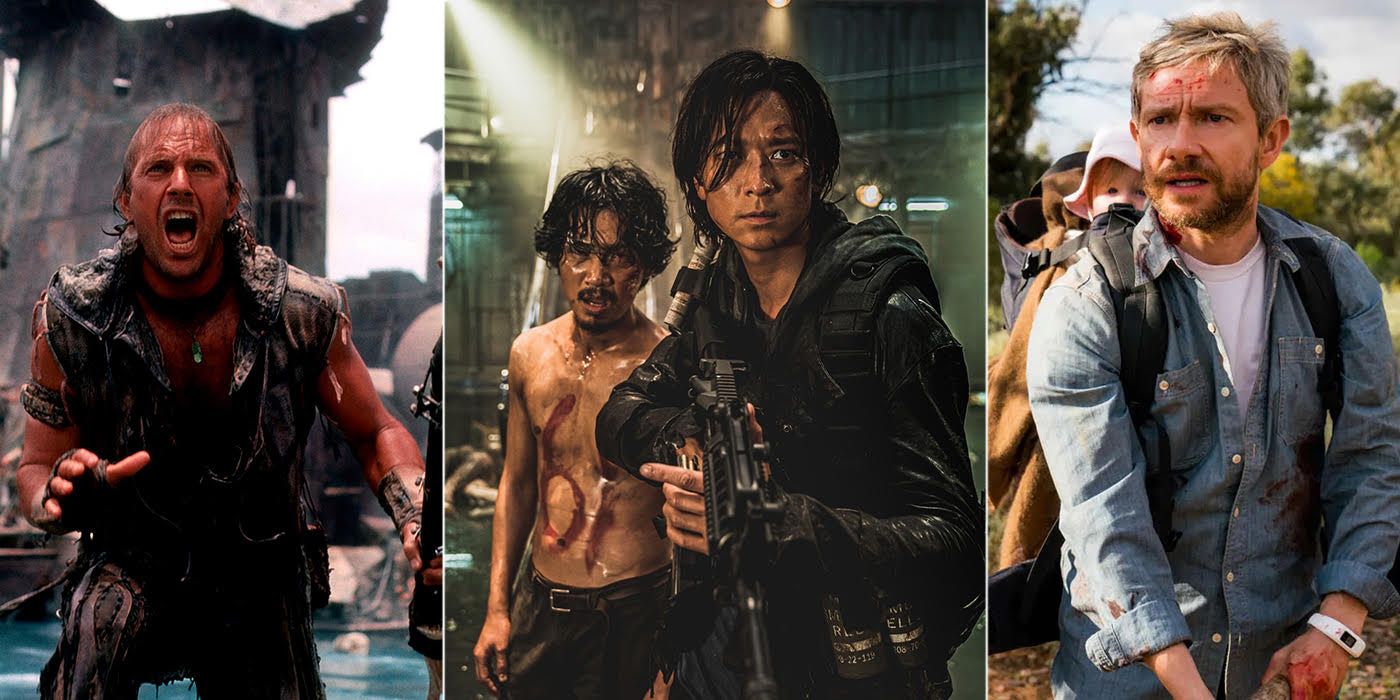