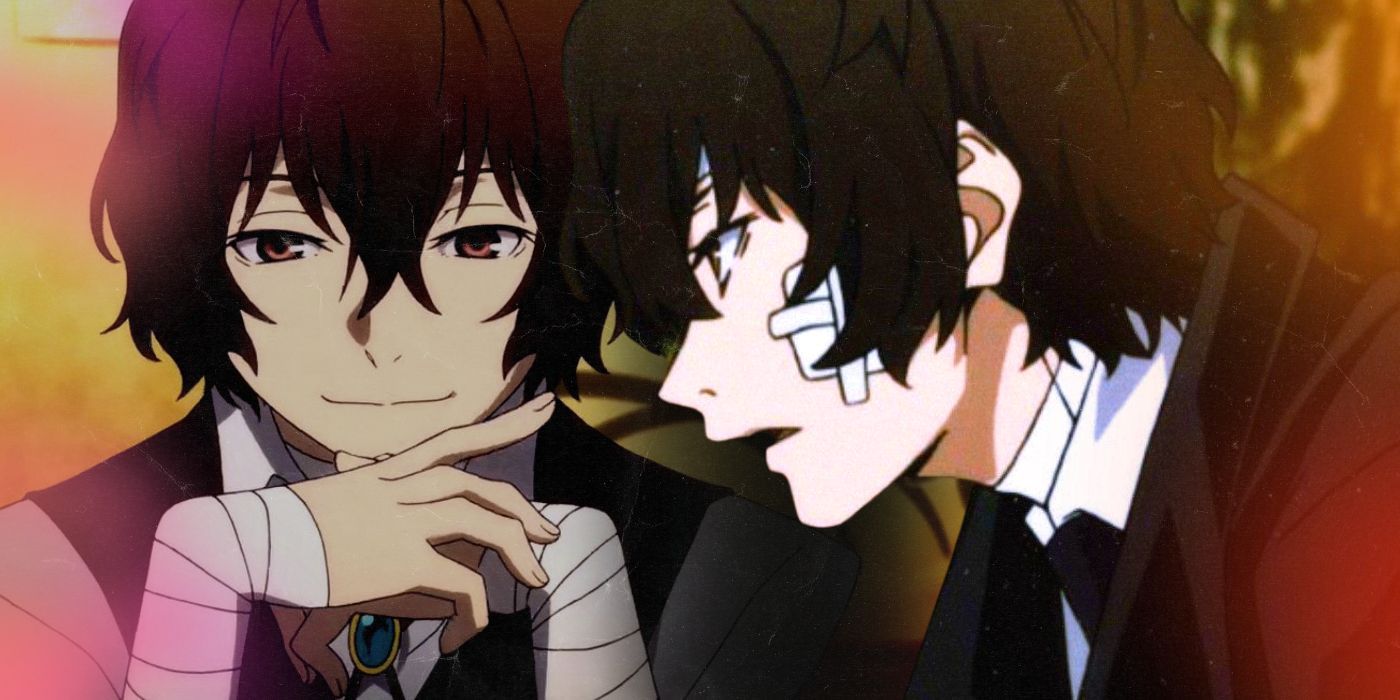 In Bungou Stray Dogs, Osamu Dazai outshines the protagonist, Atsushi, as one of the most popular characters. Though the series covered his backstory, certain aspects of Dazai’s identity are still shrouded in mystery. Dazai is cheerful, outgoing, and loves annoying all of his coworkers – especially Kunikida.

However, his upbeat disposition hides a history of immense suffering. Dazai casually talks about suicide, and his various attempts have become one of the series’ longest-running gags, from trying to shove himself into an oil drum to drowning himself at a crime scene. Even though he’s simultaneously gloomy and hilarious, Dazai’s popularity is understandable, and there’s lots to like about the Agency’s most mysterious employee.

Dazai has been portrayed as both hero and villain, but neither title is accurate. Dazai doesn’t care about pursuing justice for defeating evil, much less aspiring to everyone else’s idea of morality. In the past, Dazai mercilessly shot a man already on the brink of death while smiling and telling him, “It’s more than what he deserved,” probably referencing that the victim got to die while he couldn’t, despite his various attempts.

However, Dazai joined the Agency and helped people, most notably Atsushi and Kyoka, out of darkness the same way Oda guided him to a lighter side. He’s done things that exclude him from being a hero, but he’s also done things that a typical villain never would.

9 Dazai Is An Unconventional ENTP

Compared to other fan-favorite ENTPs like JJK‘s Gojo or Haikyu!!‘s Kuroo, Dazai is a total oddball. Dazai is just as outspoken and uninhibited as the rest, but the darker aspects of his past greatly influence his personality. ENTPs are known for stealing the spotlight and making a name for themselves by pushing the envelope.

They’re usually good-natured and charming, but there’s always something deeper lurking beneath the surface. Dazai fits this MBTI type perfectly, but he stands out as even more audacious than some of his peers, and fans love him for it.

Despite his endless musings about not having any reason to live, Dazai seems drawn to those who do. People like Oda and Atsushi became some of his closest allies, and they’re both passionate about having a reason to get out of bed every day. During the Dark Era, Dazai got close to Oda.

RELATED: 10 Anime Heroes Who Are Too Smart For Their Own Good

Their friendship fundamentally changed something within him, and Oda’s death was one of the greatest losses Dazai endured. However, Dazai took Oda’s dying wish to heart. Oda acknowledged that Dazai’s loneliness would never cease, but encouraged him to do something good in the world. Dazai quit the Port Mafia shortly after and joined the Armed Detective Agency.

7 Dazai Was The Youngest Executive Of The Port Mafia

Dazai was one of five Port Mafia Executives and the youngest in the organization’s history to achieve the title. Even after his defection from the Mafia, Dazai’s reputation is legendary. Those who worked with him in the Mafia still believe that having Dazai as their enemy is a fate worse than death.

Even though his time with the Port Mafia was during one of the grimmest periods of Dazai’s life, holding such a role at a young age is a testament to Dazai’s strength. Between impressive combative prowess and his powerful nullification ability, Dazai is a sought-after ally and a terrifying enemy.

6 Dazai Accurately References The Novel & Author He Was Inspired By

Osamu Dazai wrote No Longer Human, and the novel inspired Dazai’s character in Bungou Stray Dogs. No Longer Human details the life of Yozo, a depressed man who masks his inner turmoil through humorous antics. He feels like he’s less than human and will never fit in with the rest of society.

In BSD, Dazai’s entire character accurately references both the novel and the author. Dazai’s character is defined by a desire for death, an insatiable void of loneliness, and an obnoxiously carefree disposition to disguise all of it.

5 Dazai’s No Longer Human Is Overpowered

No Longer Human allows Dazai to nullify any other ability. It’s one of the most useful, but overpowered abilities in the series since it makes Dazai virtually invincible. Unlike other nullification powers in anime, like My Hero Academia’s Aizawa with his Erasure quirk, Dazai’s No Longer Human has no prerequisites or limits. Nothing can stop his nullification, and it doesn’t seem to have any weaknesses.

RELATED: 10 Books To Read If You Like Bungou Stray Dogs

It’s particularly useful against someone like Q, whose ability can’t be stopped unless Dazai comes around to nullify the curse he puts on others. No Longer Human is also why Dazai has such a reputation among his allies and foes since nobody’s actually capable of defeating him.

4 Dazai Is Proud Of Being Obnoxious

Dazai’s often considered lazy among his coworkers in the Armed Detective Agency. Kunikida, in particular, can’t stand how often Dazai slacks off and always gets on his case about it. However, Dazai’s proud of being obnoxious and does the absolute most to get under Kunikida’s skin all the time.

Dazai knows how much Kunikida values his health, so he takes advantage of his gullibility when he’s particularly annoyed with him to share nonsensical health tips with him. While Kunikida’s in the middle of taking notes, Dazai admits he’s messing with him, prompting an angry outburst. In one instance, Dazai even moped around the Agency, trying to devise new ways to get on Kunikida’s nerves.

Dazai typically wouldn’t be considered a good role model or adequate emotional support, but he’s become both for Atsushi. Just like how Oda helped him, Dazai recruited Atsushi for the Agency, took him under his wing, and became one of his most reliable support systems.

2 Dazai Has A Good Sense Of Humor

Dazai may be a pretty dark character, but he still has a good sense of humor. Since he doesn’t really have a reason to live, Dazai doesn’t take anything seriously and constantly jokes around during serious moments. He loves teasing the people around him, even if they aren’t particularly close.

Dazai also never takes his own actions seriously. Even if it’s his most well-planned scheme, Dazai refuses to take any credit for it and turns it into a joke. Kunikida is the perfect target for someone like Dazai. Kunikida takes himself way too seriously, while Dazai doesn’t sweat the small stuff.

Dazai is so cocky and carefree because he never second-guesses himself, and his plans seldom fall through. His confidence is infuriating to his enemies and even some allies, but nobody really questions Dazai’s judgment when it really counts.

He may seem like a slacker when he’s running around the Agency annoying Kunikida or eating hallucinogenic mushrooms when he’s supposed to be working, but Dazai shouldn’t be underestimated. Dazai never lets anybody know what he’s actually thinking, so he’s coming up with his next scheme while it looks like he’s fooling around.

NEXT: 10 Anime Series To Watch While Waiting For Bungou Stray Dogs Season 4 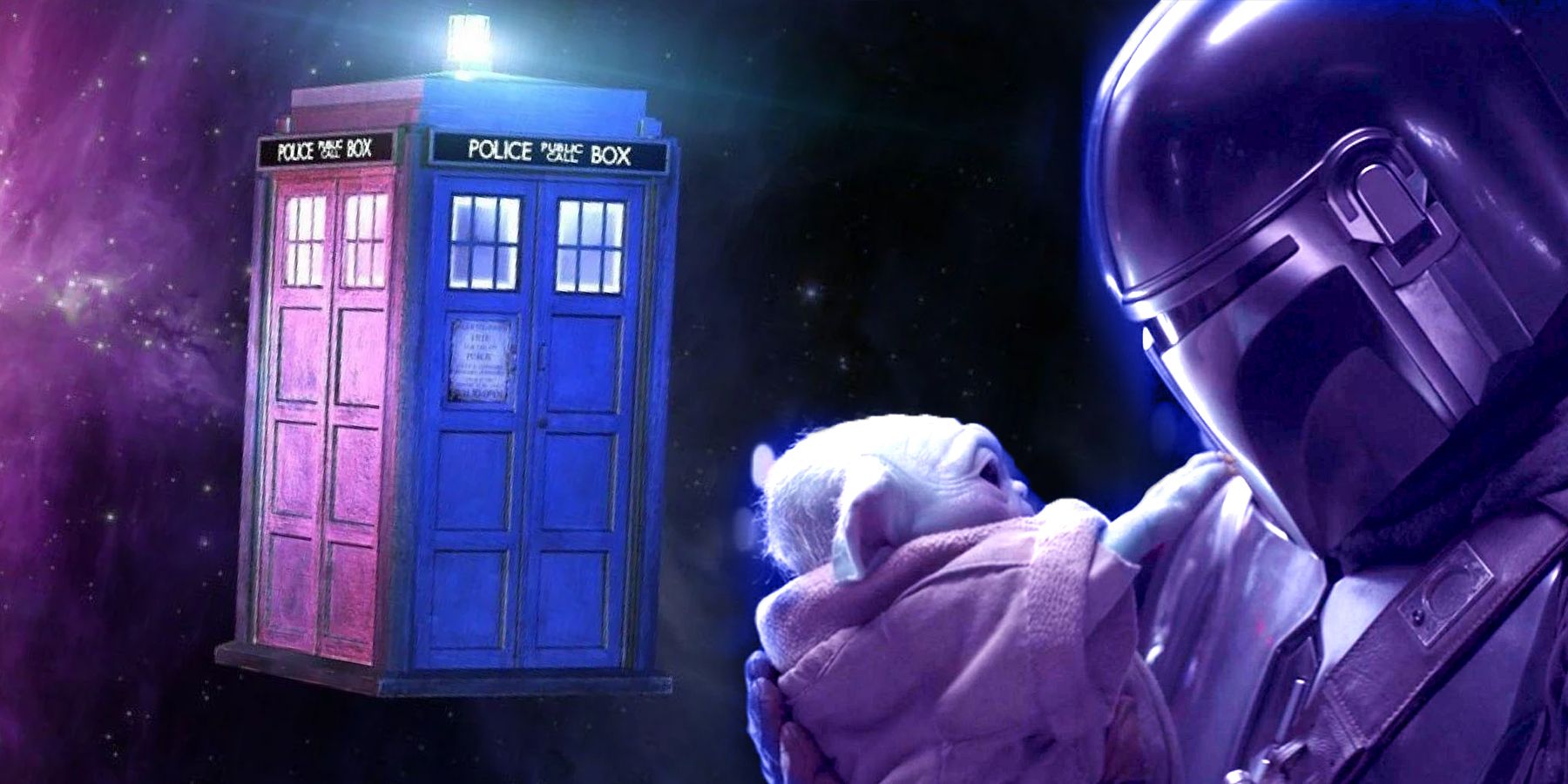 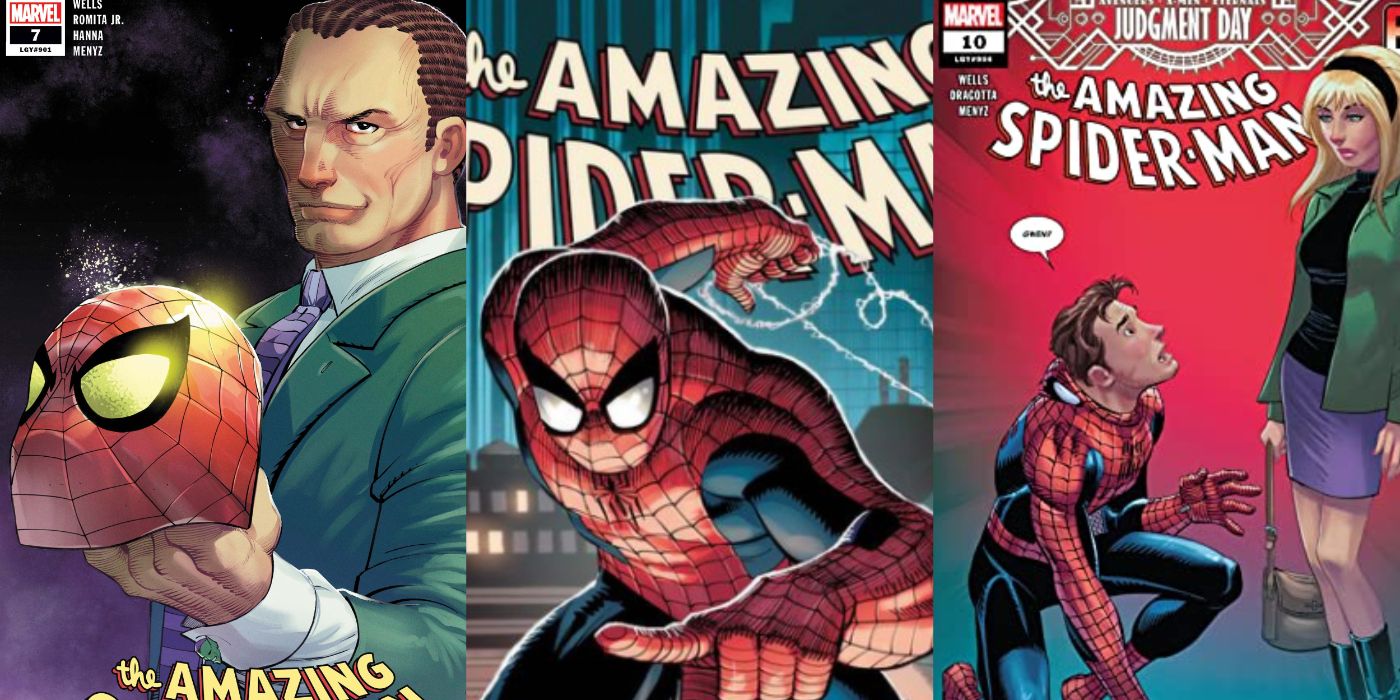 10 Biggest Reveals From The Amazing Spider-Man (So Far)