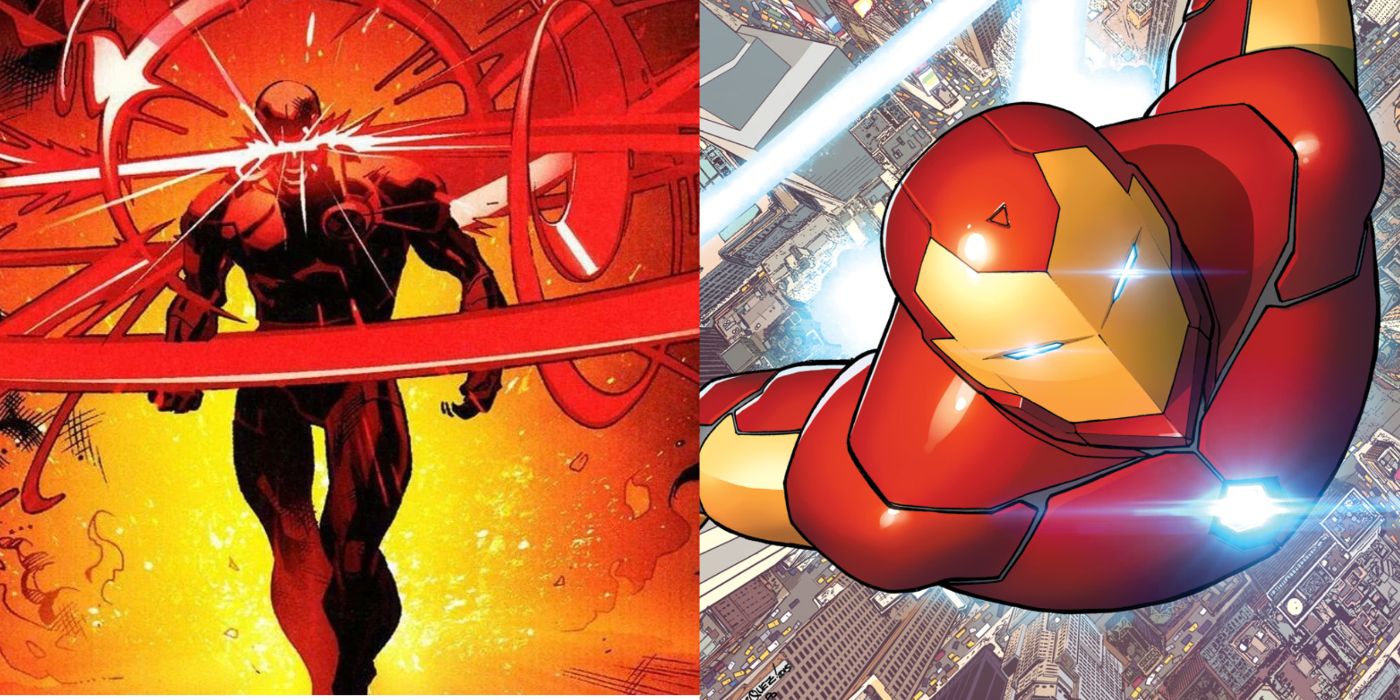 Marvel got popular because of their proclivity towards creating heroes with feet of clay. These heroes became readers’ favorites because they were relatable. They made mistakes, they lived lives that weren’t the best, and struggles with all kinds of problems. Sometimes, these mistakes have short-term consequences; other times they become defining in the worst way.

RELATED: 10 Marvel Heroes Too Powerful For Their Own Good

These huge missteps have made many Marvel heroes’ lives much worse. It’s complicated things in unforeseen ways, leading them down roads they definitely wouldn’t have chosen for themselves. It’s changed the way they look at their lives and how everyone looks at them, making things much worse.

S.H.I.E.L.D. Directors have a tough job, but Nick Fury often compounded his own life. Fury is a man who made many mistakes, but only one of them cost him everything for years. Fury arranged a secret war involving Wolverine, Daredevil, Spider-Man, Captain America, Black Widow, and Luke Cage against the new prime minister of Latveria.

The whole thing was a mistake. It’s hard to point at the biggest one. Keeping it secret was bad, mindwiping everyone was bad, and not insuring that Prime Minister Lucia Van Bardos was dead was bad. It cost him his power at S.H.I.E.L.D. and put him into hiding for years.

Wolverine and Cyclops started X-Force together in secret. Eventually, Cyclops revealed the secret and disbanded the group. Wolverine felt their work wasn’t done yet and brought together a new second group in secret. The team ended up doing a lot of black ops work, and ended when Wolverine killed his son Akihiro.

This secret was revealed to the Avengers Unity Squad, a team that was already going through some schisms at the time. Wolverine’s secret broke the team even more and allowed the Apocalypse Twins to destroy the Earth, causing the group to go back in time and fix everything. He lost a lot of the trust he had built up.

Bruce Banner’s tenure as the Hulk has helped him come to terms with many of his mental issues, but it’s impossible to say that it’s been good for him. He’s been hunted and persecuted, even when he does the right thing. All of that came from Rick Jones making the mistake of stopping on a bomb test area to play his harmonica.

Banner ran out to save the young man and the explosion opened the Green Door, making him the Hulk. Since then, he’s gained immeasurable power that has caused a similar amount of anguish. The Hulk has been a curse for him, all because one kid didn’t realize the danger he was in.

Cable grew up in a terrible future, learning to be a soldier in the war against Apocalypse’s far future despotic reign. The entire reason for this was because of Cyclops’s mistakes in raising his son. Cable was going to have a hard life regardless, but it was made much worse by his father leaving his mother for the returned Jean Grey.

Cyclops couldn’t stop his son from contracting the techno-organic virus, which was the only reason he had to be sent into the future. Any hope of Cable have a normal life was destroyed by his father’s many mistakes. The only ray of sunshine is that Cyclops and Jean got sent into the future to raise him for a short time.

Spider-Man has changed a lot, and many of those changes were double-edged swords. Joining the Avengers was a big deal for him and Iron Man took the younger hero under his wing. Spider-Man trusted Iron Man and this mistake led to him publicly disclosing his identity, which led to his Aunt May’s near fatal assassination by Kingpin.

In order to save her, he went to anyone who might be able to help him, but in the end he had to trade his marriage to Mephisto in order to save his aunt. Spider-Man’s life was completely destroyed by trusting Iron Man. He regained his aunt and secret identity, but lost the woman he loved.

Many Marvel characters have cheated death, with Jean Grey being its poster child. Jean has been resurrected several times over the years, but her longest death came from a huge mistake she made. When Xorn masqueraded as Magneto and almost destroyed the X-Men, she was instrumental in defeating him, using the Phoenix Force to counter his power and take him down.

However, her mistake came when she reached out in mercy to him. He used his powers to give her a planetary level stroke, killing her. Grey ascended to the White Hot Room of the Phoenix, saved the future by helping Cyclops let go of his guilt, and stayed dead through many of the hardest times for mutants.

There are definitely some overrated X-Men, with Gambit being an obvious one. Remy LeBeau was a member of the New Orleans Thieves Guild before becoming an X-Man, and wasn’t exactly the most heroic person. During this time, he took a job from Mister Sinister and helped the Marauders find the Morlock tunnels.

This led to the Mutant Massacre, an event that was a black mark on Gambit forever. Eventually, the team found out, driving a wedge between them. Sinister would later use this relationship to use Gambit to manipulate him further down the road as well.

Years before he started the X-Men, Charles Xavier met Moira MacTaggert. She opened her mind to him. He saw her many lives and how mutants always lost their battle to survive against humanity and the machines. The two of them decided to do something about it. Recruiting Magneto, they began to lay the foundations for the mutant nation of Krakoa.

However, the two of them decided to keep Moira’s mutant powers a secret and helped her fake her death. When the truth was found out, a whole can of worms was opened. The Quiet Council lost their trust in them and Moira became an enemy of Krakoa, which hurt both of them with their people.

Cyclops has always been a reliable member of the X-Men, but things got hard for him after M-Day. Eventually, the coming of the Phoenix Force gave him hope to fix mutantkind. This put him into contention with the Avengers, which ended with him, Emma Frost, Namor, Colossus, and Magik gaining the Phoenix Force.

It started well, but absolute power corrupts absolutely. Cyclops became consumed by the power and started becoming the Dark Phoenix. The Avengers brought in Xavier, and Cyclops killed him in psychic combat before going full Dark Phoenix. He regretted this immensely afterwards. He was branded a criminal, which eventually led to his death when he tried to stop the threat to mutants of the Terrigen Mist clouds.

Iron Man does some terrible things at times, many of them coming in the days after he started supporting the Superhero Registration Act. He may have won the civil war, but his time as Director of S.H.I.E.L.D. was disastrous because of his many mistakes. He missed the Skrull control of the organization because he was busy going after his friends and elevated Norman Osborn to a position of power.

These two mistakes doomed his tenure. The Skrulls nearly took over the Earth and Osborn was chosen to replace him. Stark was bad for his friends, but Osborn was worse. The whole thing was all Stark’s fault. 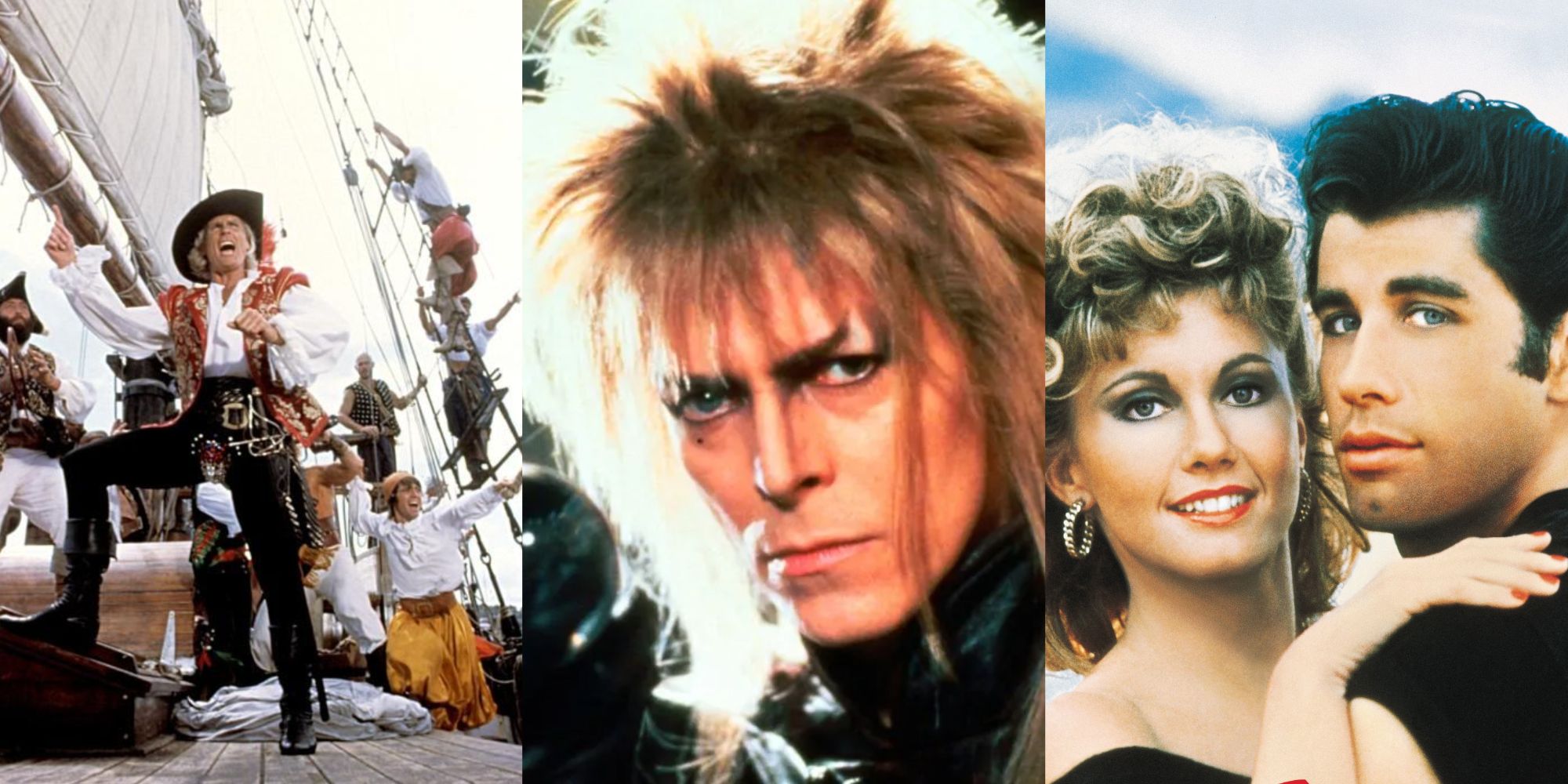 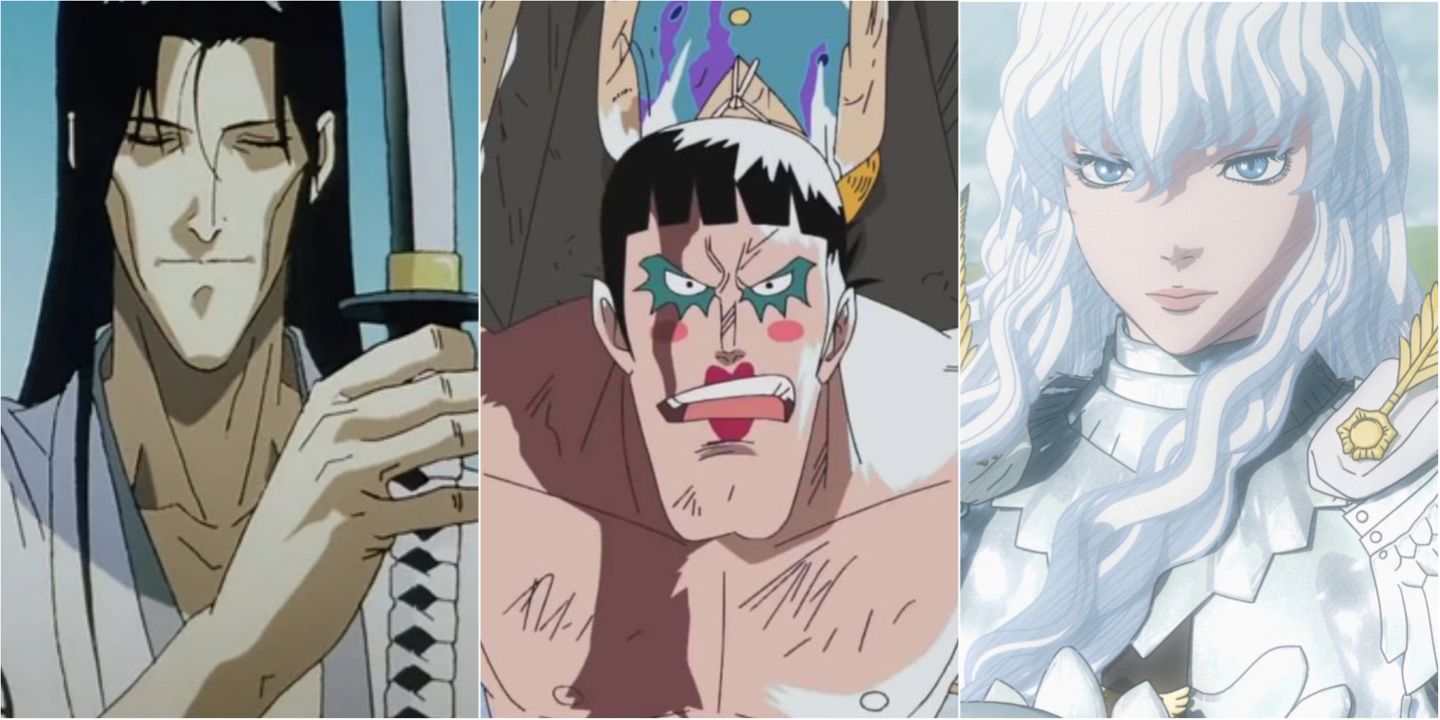 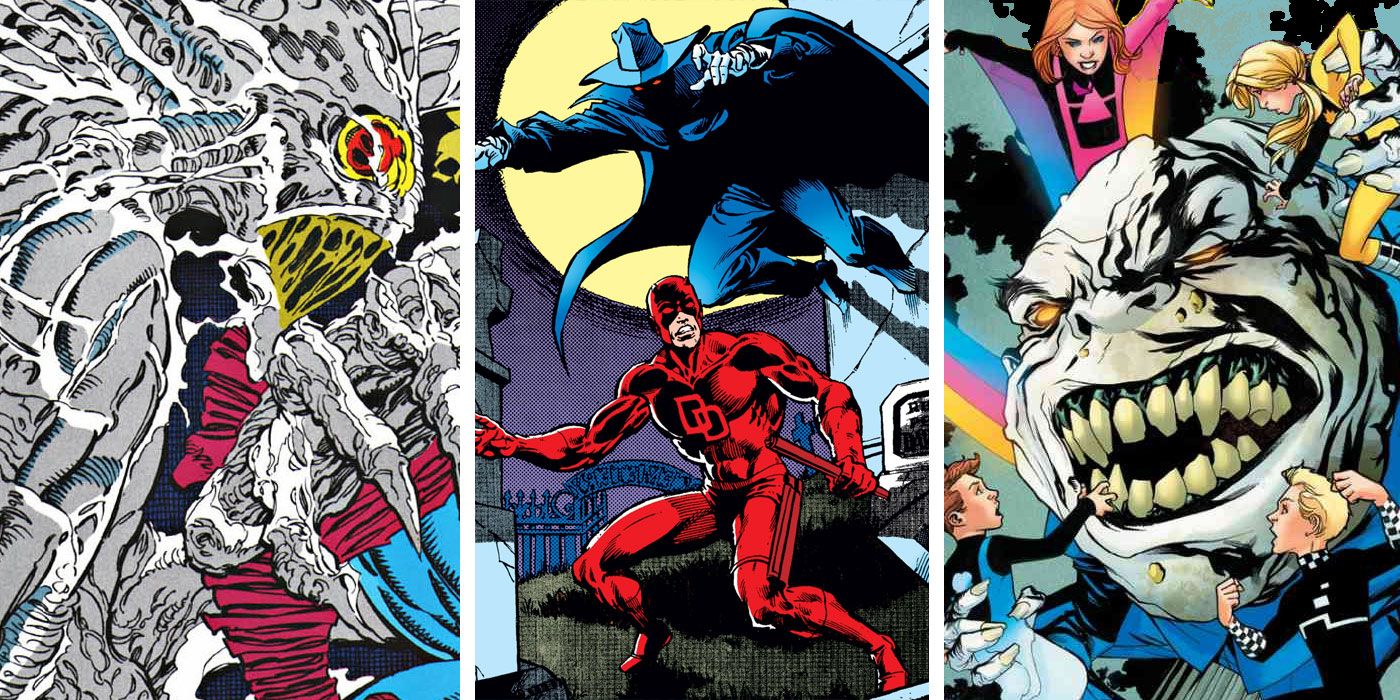