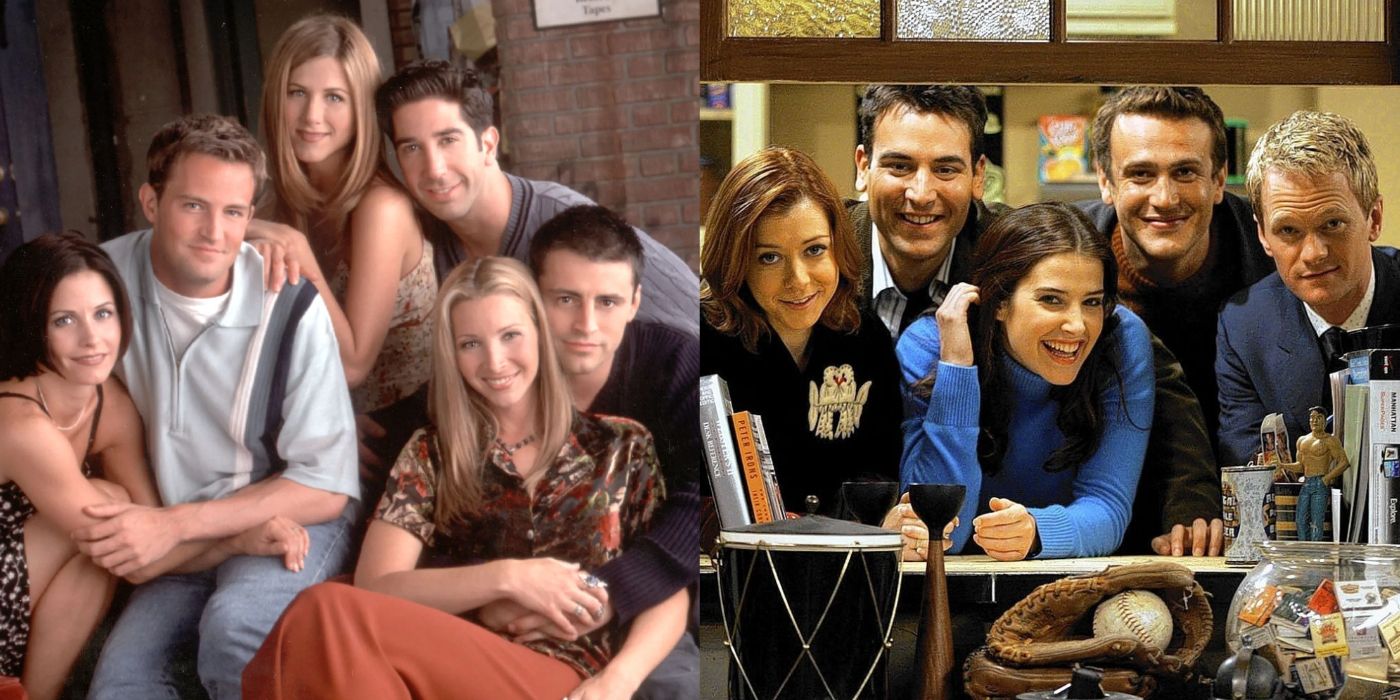 Friends ended nearly two decades ago, but the series is still considered one of the best sitcoms of all time. The show has maintained its popularity throughout the years, still entertaining fans with the countless laughs and fun moments with friends.

Related: 10 Most Diverse Shows Of The Last Decade

However, as the years have gone on, modern audiences have also pointed out the dated jokes and problematic aspects of Friends storyline. Though it still continues to be popular, there are other more modern sitcoms that reflect today’s standards for great entertainment. Hit sitcoms, like How I Met Your Mother and The Big Bang Theory, rival the popularity of Friends.

Grand Crew follows the story of six black professionals in L.A. trying to live their lives to the fullest. The story of these six friends highlights the humor of building careers and struggling through dating drama. It’s heartwarming to see these friends being there for each other during some of the most chaotic years of their lives.

In sitcoms about friend groups, it seems six is the lucky number. There are also six main characters in Friends. While the two series have several similarities, this new series has also been praised for expanding the characterization of black characters on TV.

Cougar Town, starring Friends star Courtney Cox, is about a divorced mother that now has to face the harsh culture of the beauty-obsessed dating pool of the modern era. As she goes on this journey of establishing her new life, she had the support of friends, family, and her ex-husband.

Cougar Town reflected Friends, focusing on fresh humor and life experiences with a happy, well-rounded conclusion. However, the series also brought something new to TV, focusing on the life of a middle-aged person going through an extreme change in the middle of their lives.

8 One Day At A Time Balanced Humor With Important Topics

This spinoff of a ’70s sitcom follows Penelope, a recently divorced Army veteran, as she navigates life along with her close-knit Cuban-American family. One Day At A Time tackles some important issues, from the relevance of women’s right to vote to focusing on mental health.

Like Friends, One Day At A Time focuses on contemporary life, balancing humor with heartfelt moments. However, the show excels at representing diversity, which Friends has been critiqued for lacking, and has more of a focus on the complexity of a modern American family.

7 The Unbreakable Kimmy Schmidt Is A Feminist Icon

While Friends had some characters that were feminist icons in their time, the show also had some problematic sexism. In contrast, The Unbreakable Kimmy Schmidt was a huge hit, praised for its feminist themes and focus on a strong female main character.

Though Kimmy is considered one of the most unlikable sitcom protagonists on TV, that has a lot to do with her dark backstory of emerging into society after fifteen years in a suppressive cult. However, the sitcom stands out among all the rest for its particular focus on growth.

Modern Family was everything the title promised and more. This storyline focused on different nuclear families within the same family, including a quirky couple raising kids, a mixed family, and a gay couple raising their rambunctious daughter.

Like Friends, Modern Family has a mix of touching moments and hilarious scenes. However, the funny often overpowers the heartwarming family moments, making the show aimed more toward humor than drama. This comedy has a few similarities to the iconic sitcom, but represents the modern era and is geared more toward family than friendship.

The Big Bang Theory is one of the longest-running sitcoms ever on TV, airing from 2007 to 2019. Though viewers were skeptical at first about this series, it quickly became a major hit. The show focused on four scientist friends, Sheldon, Leonard, Howard, and Raj. As the storyline progressed, Penny, Amy, and Bernadette also became beloved main characters.

While some viewers believe this great TV show was ruined by its popularity, many fans appreciated that the storyline evolved as the character did. The Big Bang Theory is another show known for its close-knit friend group, but also has more of a focus on career aspirations and success.

4 Grace & Frankie Was A New Take On Old Friends

Friends is about a young group of friends trying to struggle through their milestones of careers, love, and family. Grace and Frankie, on the other hand, are set on the opposite end of someone’s lifetime. Two women become roommates and close friends when their husbands fall in love with each other and leave them.

While the ’90s sitcom is about building up to life goals, Grace and Frankie is about rebuilding. This show is one of Netflix’s most popular sitcoms because of the unique quality of focusing on new beginnings later in life.

New Girl is often considered the modern Friends. The story follows Jess after she goes through a rough breakup and moves into an apartment with three male roommates. Along with Jess’ best friend Cece, the group forms an unlikely but wholesome bond.

Comparably, Jess’ story at the beginning of New Girl is, in some ways, reminiscent of Rachel running out on her wedding in Friends and joining the group of friends. Though some of the episodes in New Girl are considered a bit too outlandish compared to many sitcoms, it’s the great chemistry between the characters that makes it so believable.

Schitt’s Creek is one of the best modern sitcoms. The story began when the wealthy Rose family loses their fortune, forced to live a life of poverty with their two spoiled adult children. The series was focused on starting over, creating a hilarious yet enlightening plot.

Like many sitcoms, Schitt’s Creek focuses on a unique family dynamic. However, the series also has important social commentary on the lives and struggles of different social classes. Though many sitcoms focus on middle-class life, this show touches upon many different walks of life.

1 How I Met Your Mother Is A Modern Classic

How I Met Your Mother is about Ted as he realizes he only has so much time to find true love. However, the show also focuses on all of his friends as they go through life, struggling with love and friendship. The series was a huge hit, considered a modern classic, and even resulted in a new spinoff, How I Met Your Father.

Like Friends, How I Met Your Mother ends with a heartwarming but expected conclusion. However, the show has a few distinct differences fans loved, including future Ted telling his children the story of how he met their mother.

Next: 10 Funniest Sitcoms About Black Relationships On TV Today 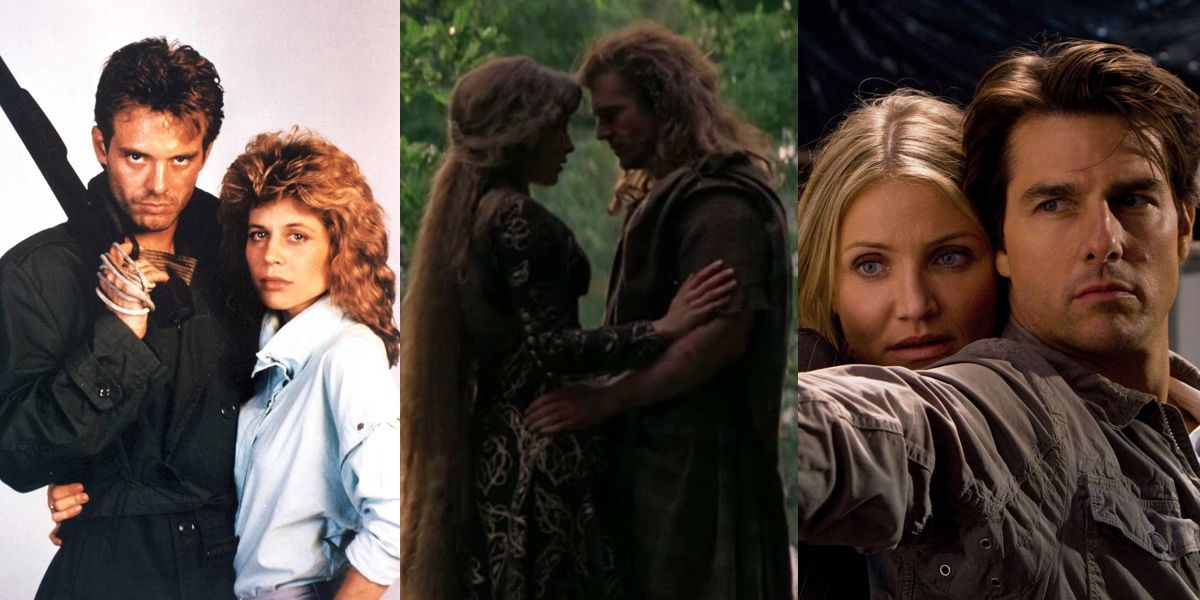 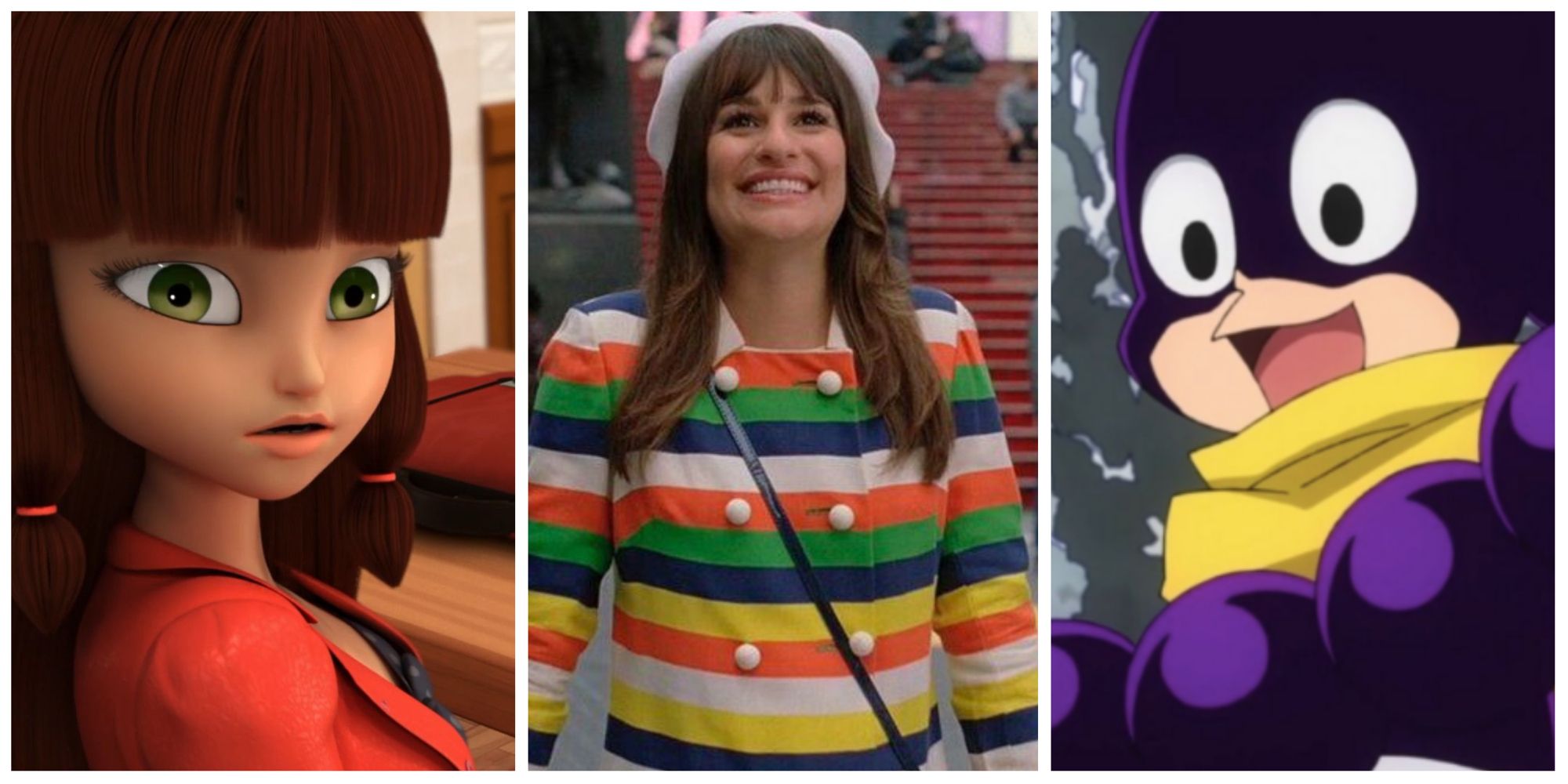 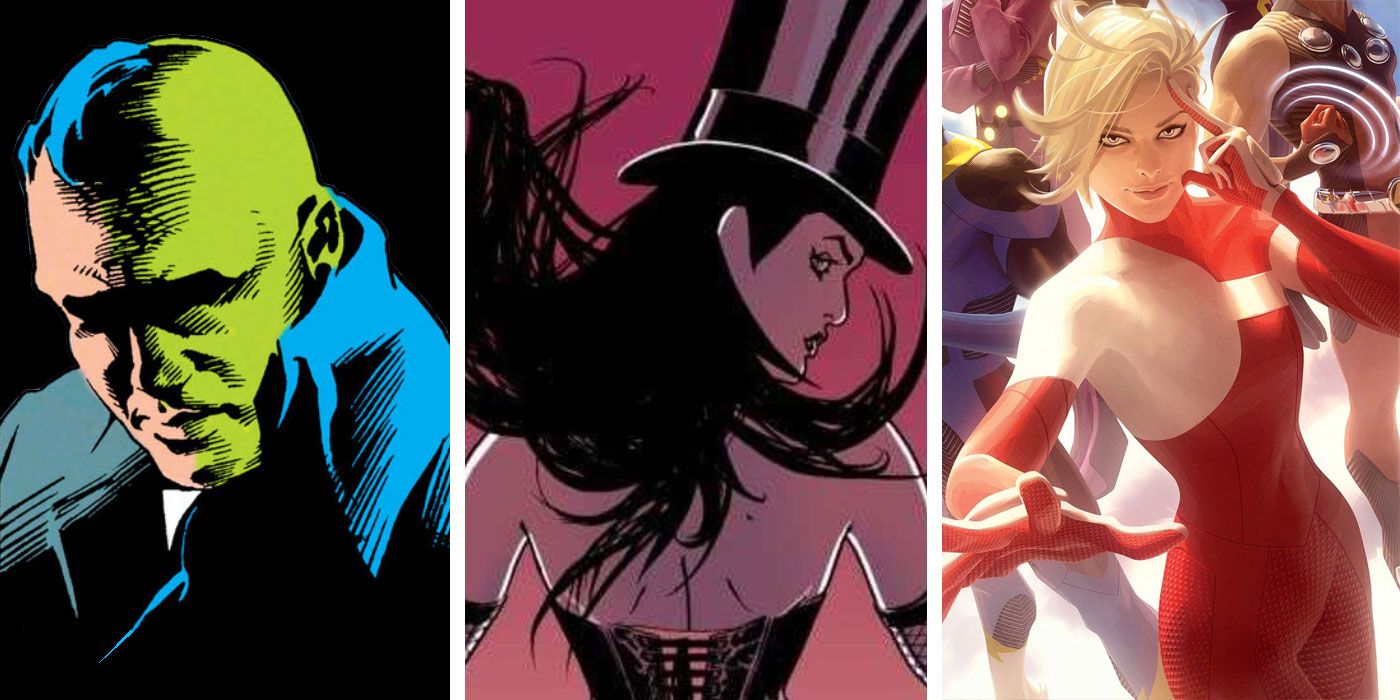