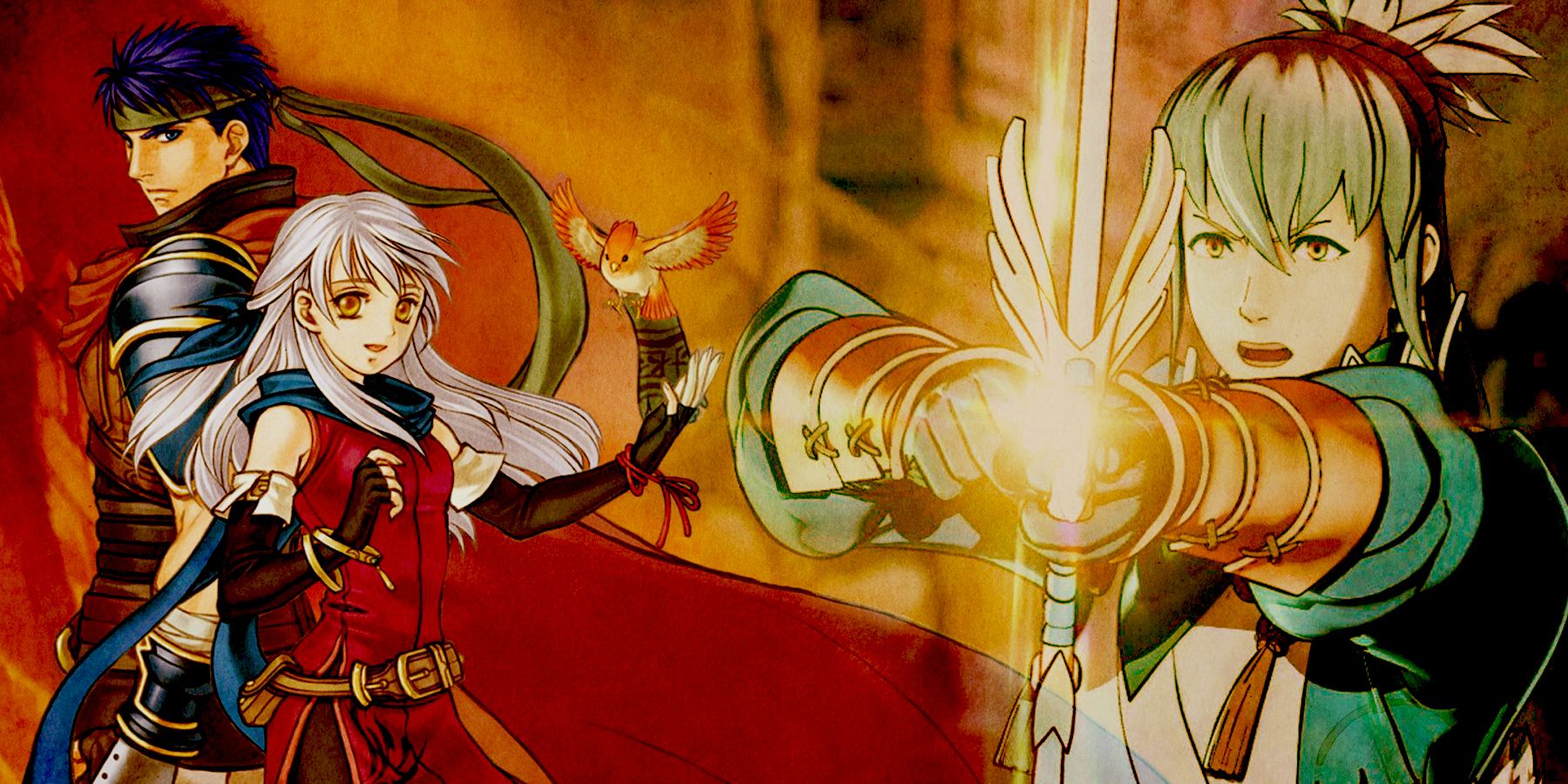 No matter how tricky they might be, most games strive to be as fair as possible or, at the very least, appear to be fair. Players tend to be far more receptive to difficult challenges when they feel like they have a fair chance, rather than when the game secretly conspires to pull the rug out from underneath them.

This is especially true of the Fire Emblem games. As difficult strategy games, they often test the player’s tactical prowess but have to follow a fairly strict series of rules to allow players to form coherent plans in order to complete levels. On a few occasions, however, the games slip up and break their well-established rules, usually to challenge the player.

Updated on January 22, 2023 by Ajay Aravind: Nintendo’s first Fire Emblem game, subtitled Shadow Dragon and the Blade of Light, was released in 1990. The franchise has remained universally popular ever since, with 14 original installments and three remakes making up the Fire Emblem canon. As such, we’ve updated this list with even more information regarding all the self-broken rules in this franchise.

10 Iago Is A Staff-Wielding Sorcerer

Some of the more rigid rules within a Fire Emblem game relate to the restrictions of each class. For instance, although they can vary between games, every Cavalier within a game will ride a horse, have access to similar class skills, and be able to wield the same categories of weapons. This holds true for both enemy and ally units.

In Fire Emblem Fates, Sorcerers are a class that uses dark magic, accessible to both players and the enemy. Iago, a Sorcerer boss fought during the Conquest route, can inexplicably also use staves, usually restricted to other classes, to bombard the player’s units with status effects. No other enemy or player Sorcerer gets to use staves like Iago.

9 Micaiah Can’t Be Rescued By The Black Knight

Chapter 1-9 of Fire Emblem: Radiant Dawn plays out differently from the rest of the game. The only units the player has access to are the protagonist Micaiah, who is fragile and has low defense, and the deliberately overpowered Black Knight, who can kill every enemy on the map without being hurt. The chapter plays out like an escort mission, with the Black Knight keeping Micaiah alive.

However, an obvious tactic is disabled with no real explanation given. Any unit in Radiant Dawn can “rescue” another unit, provided they have the right stats, carrying them to keep them safe. The Black Knight could easily rescue Micaiah, but she refuses if the player tries — something no other unit at any point does.

As with many other strategy games, the Fire Emblem franchise involves fog of war maps, where visibility is limited and the player has to fight carefully to protect their units from unseen attackers. The games often suggest that both sides are equally impacted. However, as units controlled by the game’s AI, enemy units in fog of war maps always know exactly where the player is.

They are able to coordinate with impunity as the player scrambles to get their bearings. This puts the player at a distinct disadvantage, and is one reason why fog of war maps are so commonly loathed. That said, different Fire Emblem games treat their fog of war maps differently.

Aside from affecting how a character fights in combat, equipped weapons can have some minor effects on a character’s stats in many Fire Emblem games. One otherwise unremarkable weapon — the spear wielded by Vaida — goes far beyond this concept in Fire Emblem: The Blazing Blade.

When encountered as a boss, Vaida has incredibly high stats, designed to make her impossible to beat with any unit in the player’s army. When recruited during a later chapter, her stats are far lower. This is because she initially carries a unique spear that boosts her stats to a huge degree. The spear’s sole purpose is to artificially increase her stats for a single chapter to prevent her from being beaten.

While many skills are shared between the player and enemy units in Fire Emblem games, some are exclusive to player characters, while the player never gets access to others. From time to time, however, the skills that only enemies receive cross the line from unique abilities to flat-out unfair.

A prominent example is the Winged Shield in Fire Emblem: Fates, only available for enemy flying units. This skill removes their weakness to bows, a universal weakness shared by all flying units. By preventing the player from relying on bows and changing up an iconic aspect of flying units, the skill serves to overhaul a core part of the game’s rules.

Many units in Fire Emblem: Three Houses have the potential to be recruited as allies or fought as enemies. Their capabilities are often similar in either role, leaving things fair whether the player fights with them or against them. One exception to this rule is Shamir, when fighting her in Edelgard’s route.

A competent archer in the player’s hands, Shamir takes things further as an enemy. She stacks the Bowrange +1 and Bowrange +2 skills, giving her monstrous range with her shots. The thing is, Bowrange skills can’t stack at any other point in the game, and Shamir’s class doesn’t even get access to Bowrange +2.

Stats have a cap in Fire Emblem. Stats cannot exceed a specific number, often determined by class, regardless of how many level-ups the character gets. These apply to enemy characters as well as player-controlled ones, giving some natural limitations to how powerful enemies can be.

Some enemies, especially late-game bosses, simply have stats higher than their class technically allows. A notable case is Takumi in Fire Emblem: Fates, whose HP is higher than the Sniper class can ever reach naturally. Enemies in arenas are also notorious for their impossible stats.

3 Enemies Switch Weapons In Genealogy Of The Holy War

Units don’t just fight on their turn in Fire Emblem games. When an enemy attacks a unit during their turn, the unit gets to counterattack in response. As such, an important part of gameplay is keeping units armed with weapons that can counterattack at the appropriate range. After all, a unit with a bow cannot counterattack units next to them, and a unit with a sword can’t hit an enemy two squares away.

Enemies often abide by this limitation, letting players bait them into equipping a specific weapon and then attacking from a range they can’t counter. In Genealogy of the Holy War, however, enemy units will switch weapons every time they’re attacked to be able to counter, leaving the players at a distinct disadvantage.

In the third act of Radiant Dawn, war breaks out between the Begnion Senate and the Laguz Alliance, with the player having units on either side of the conflict. Switching perspectives between chapters, the player controls one side and fights against their very own units on the other side.

Despite Fire Emblem‘s notorious permadeath concept, the player’s units on the enemy team will not die if their hit points are reduced to 0. They will instead retreat from the battlefield. Under the player’s control, however, they die as normal.

A recurring gameplay mechanic in Fire Emblem is the Forge, letting players customize weapons to increase their stats. In order to preserve balance, there are strict caps on how much the player can boost each stat, even if they can afford to pay for it.

When enemies use forged weapons, they obey the same rules. On harder difficulties in Fire Emblem: Awakening, however, enemies have their own version of the Forge that can increase their weapons’ stats much higher than the player’s can, resulting in weapons the player could never hope to make.

NEXT: 10 Villains We’d Like To See In Fire Emblem Engage