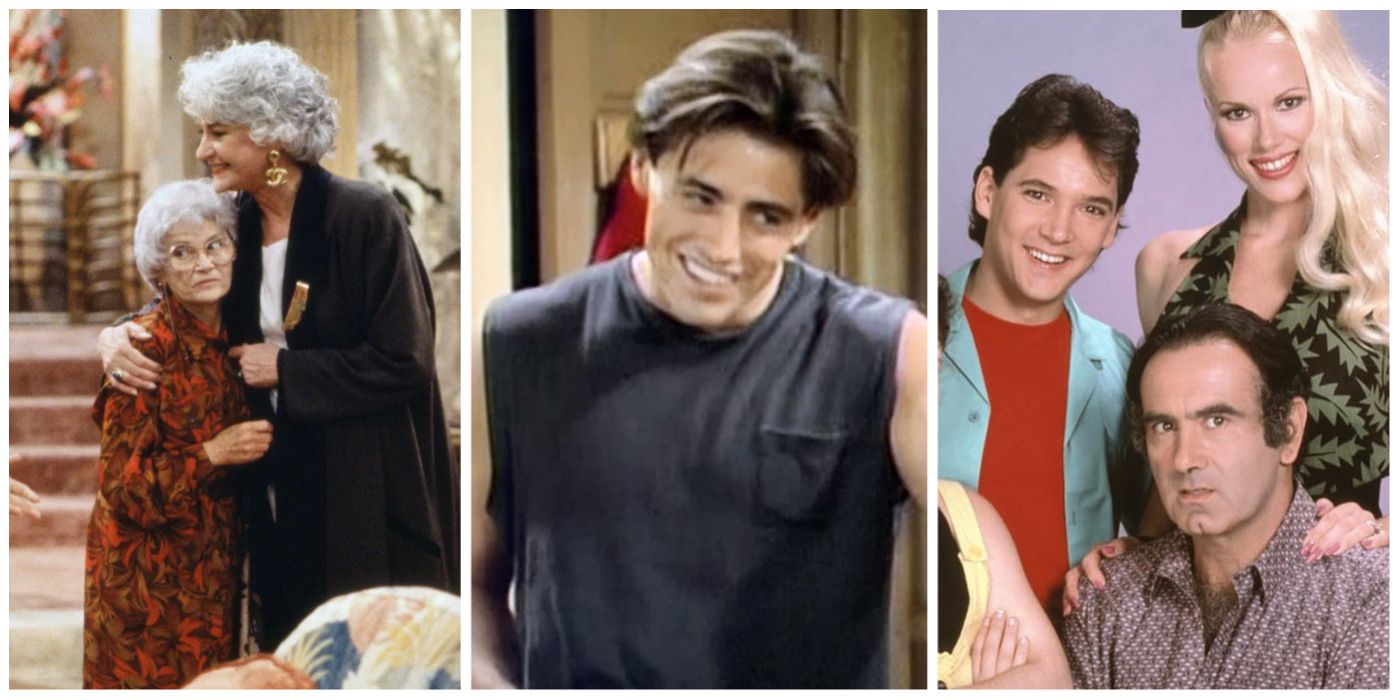 The novelty of spin-offs has become a growing trend in the film industry as there’s an added incentive towards connected cinematic universes, but this philosophy has been prominent in television since the advent of the medium. There’s still a stigma that surrounds spin-offs as creatively empty and gratuitous attempts to prolong a property and hang onto its established audience.

RELATED: 10 TV Spin-Offs That Were Better Than The Original Show

Not all spin-offs are failures, and it even seems as if television has started to approach the concept with a growing degree of respect. That being said, there are still some embarrassing spin-offs that have very little to offer their audiences, both in premise and execution.

M*A*S*H is a sitcom triumph that manages to find something as morose as the Korean War and turn it into a groundbreaking comedy that lasted for eleven seasons and set world records with its series finale. Clearly, audiences didn’t want to say goodbye to M*A*S*H, but AfterMASH helped them understand that sometimes it’s necessary to part ways.

AfterMASH continues to look at the silly shenanigans of Potter, Klinger, and Father Mulcahy, albeit this time at a veteran’s hospital. AfterMASH only lasts two seasons, and it never properly finds its footing, all of which only becomes more obvious following M*A*S*H‘s exceptional finale.

Three’s Company was one of the funniest sitcoms of the 1980s and anyone who was interested in a spin-off extension would check out Three’s A Crowd, which actually continues to follow John Ritter’s Jack Tripper. The other Three’s Company spin-off, The Ropers, is a two-season comedy that looks at the trials and tribulations of Stanley and Helen Roper, Jack’s former landlord.

Stars Norman Fell and Audra Lindley are certainly qualified comedy actors, but The Ropers amounts to a mostly-forgotten footnote of sitcom history. It lacks the broader appeal that Three’s Company taps into.

Friends was a pop culture phenomenon when it first aired, but it remains one of the most commonly watched series on streaming services. After ten seasons and more than 200 episodes, a Friends spin-off seemed inevitable, but most of the show’s cast was ready to move on.

Joey feels like diminishing returns the moment that it begins and the two-season spin-off didn’t even get to air all of its episodes during its initial run. Joey finds some meager fun with Joey’s acting antics in Los Angeles and a rejuvenated love life, but it diminishes Friends‘ legacy and feels inconsequential, which is exactly what everyone was worried about.

The Brady Bunch is a sitcom with so many characters that spin-offs were particularly easy to make happen. Initially developed as a made-for-TV movie, The Brady Girls Get Married was divided into three half-hour episodes that were then succeeded by the ten-episode The Brady Brides.

RELATED: 10 Spin-Offs That No One Asked For But Everyone Loved

The sitcom doesn’t stray far from its predecessor, and it follows Marcia and Jan’s lives as newlyweds who have started living together. It’s appreciated that The Brady Brides features so much of the original show’s cast, but it amounts to empty television.

Some sitcom spin-offs are predicated upon outlandish ideas that still draw in audiences because they feature so much of the original cast. The Golden Palace succeeds The Golden Girls and puts Sophia, Rose, and Blanche in charge of an abandoned Miami hotel that’s managed to retain two employees who happen to be played by Don Cheadle and Cheech Marin.

Three out of the four Golden Girls still have the same effortless chemistry that made the original series a hit. That being said and despite their committed efforts, The Golden Palace goes bankrupt after one season of 24 episodes.

Happy Days was a popular sitcom that became the center of the universe of a surprising number of sitcom spin-offs that covered everything from mundane coming-of-age stories to slapstick alien adventures. Joanie Cunningham became more of a prominent player in Happy Days following Richie’s exit and Joanie Loves Chachi banks upon her character’s success.

Joanie Loves Chachi isn’t outright offensive. However, Chachi reads like a watered-down Fonzie and so all of his exploits with Joanie just feel reductive of Happy Days‘ greater heights.

Saved By The Bell: The College Years

Saved by the Bell was a landmark program for NBC that’s gone on to spawn a surprising universe that’s full of spin-offs, sequels, and even made-for-TV movies. Saved by the Bell: The New Class opts to follow Bayside High’s next student body, which became a successful formula for the franchise.

RELATED: 10 Most Toxic Friendships In Sitcoms

At the same time, Saved by the Bell: The College Years was also developed which follows the original Bayside crew in post-secondary education. This messy, manipulative extension didn’t last beyond a single season, and it’s representative of the worst impulses of the original Saved by the Bell‘s final seasons.

Top Of The Heap

Married…with Children helped put FOX on the map, and it actually received three separate spin-offs, all of which tested the waters with the show’s diverse supporting players. However, none of them amounted to much substance even with periodic Bundy appearances.

That ’70s Show turned into a surprise success that lasted a decade and is currently celebrating a sequel series/reboot on Netflix, That ’90s Show. That ’80s Show adopts an atypical spin-off approach where it’s more of a spiritual successor that doesn’t feature any of the cast of its stylistic source material.

That ’80s Show deconstructs the 1980s just like That ’70s Show did with the previous decade, but this blast from the past only lasted a single season. Many considered the show’s cast of twentysomethings, rather than teenagers, to be one of the sitcom’s biggest misses, despite a talented cast that starred It’s Always Sunny‘s Glenn Howerton.

Cheers is one of the most celebrated American sitcoms with an incredibly consistent run of 273 episodes over eleven seasons. Frasier is the big Cheers spin-off that everybody remembers, and it was even able to reach the heights of its predecessor. The same was not true for Cheers‘ first spin-off, The Tortellis, which lasted for only 13 episodes.

The Las Vegas-set family sitcom focuses on Carla’s ex-husband, Nick Tortelli, and the new life that he’s built for himself. The lower-middle-class series ultimately feels like a less creative and clever Married…with Children. Even the occasional guest appearance from Cheers characters like Cliff and Norm can’t help The Tortellis.

NEXT: 10 Most Iconic Sitcom Losers In TV History 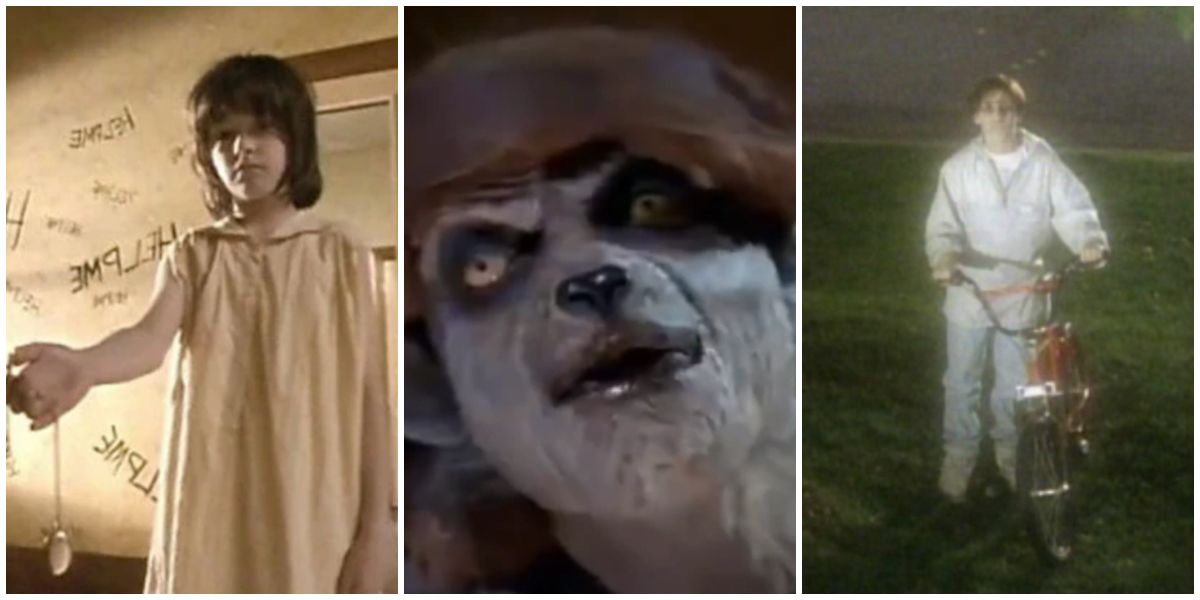 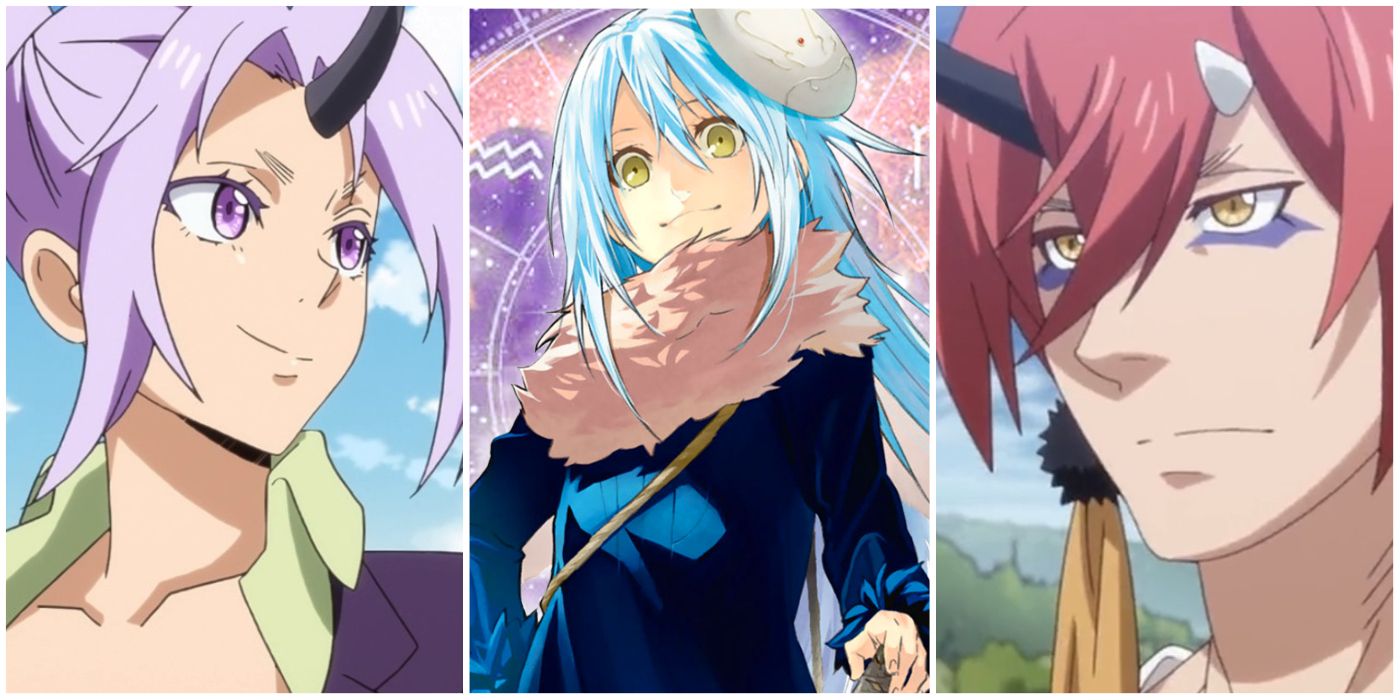 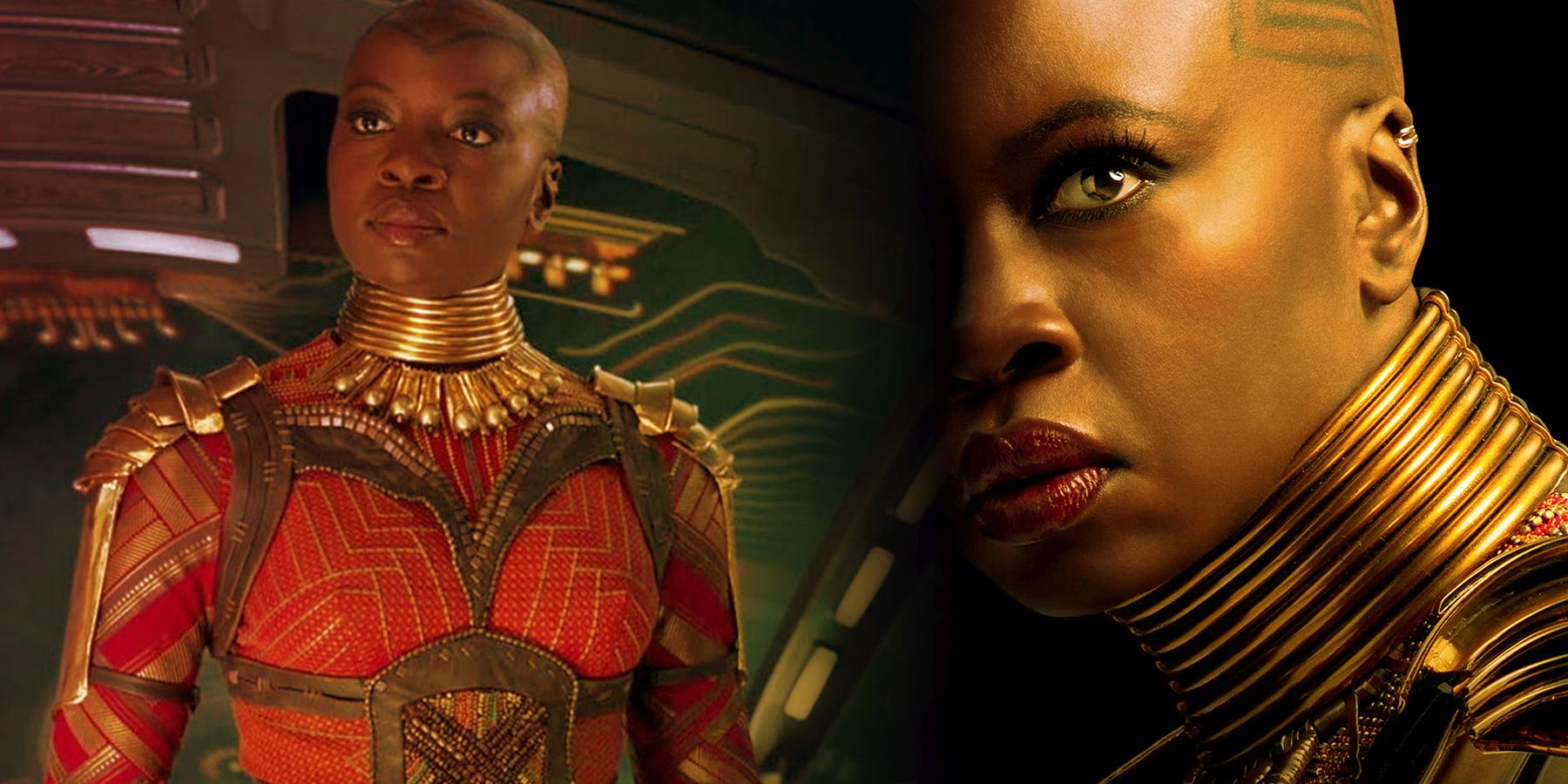