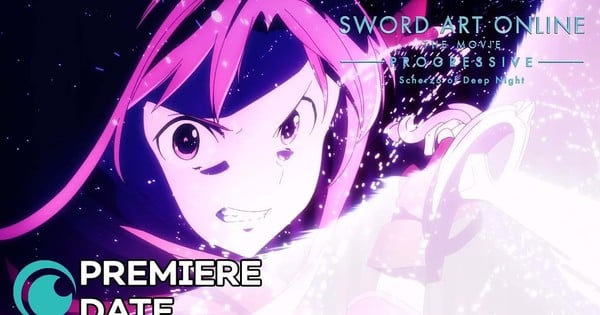 Tickets go on sale for film opening in U.S., Canada on February 3

Tickets went on sale on Friday.

The second film opened in Japan on October 22 after a delay and topped the box office chart in its first weekend. The film has earned a cumulative total of 1,076,475,134 yen (about US$7.97 million) as of December 6.

Sword Art Online the Movie -Progressive- Aria of a Starless Night, the first anime film in the project, opened in Japan in October 2021, and topped the box office in its first weekend. The film opened in over 40 countries and territories around the world. Funimation screened the film in the United States, Canada, Australia, and New Zealand in December 2021. Crunchyroll is streaming the movie. The film will then launch on Blu-ray Disc on January 19, 2023. 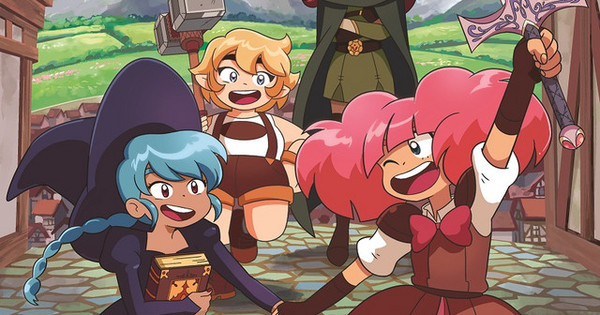 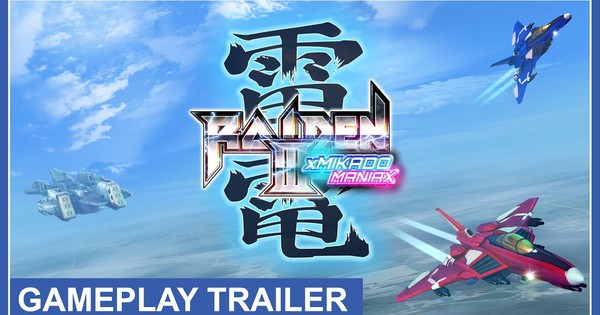 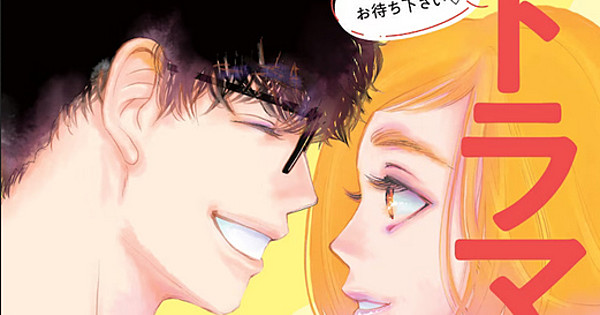