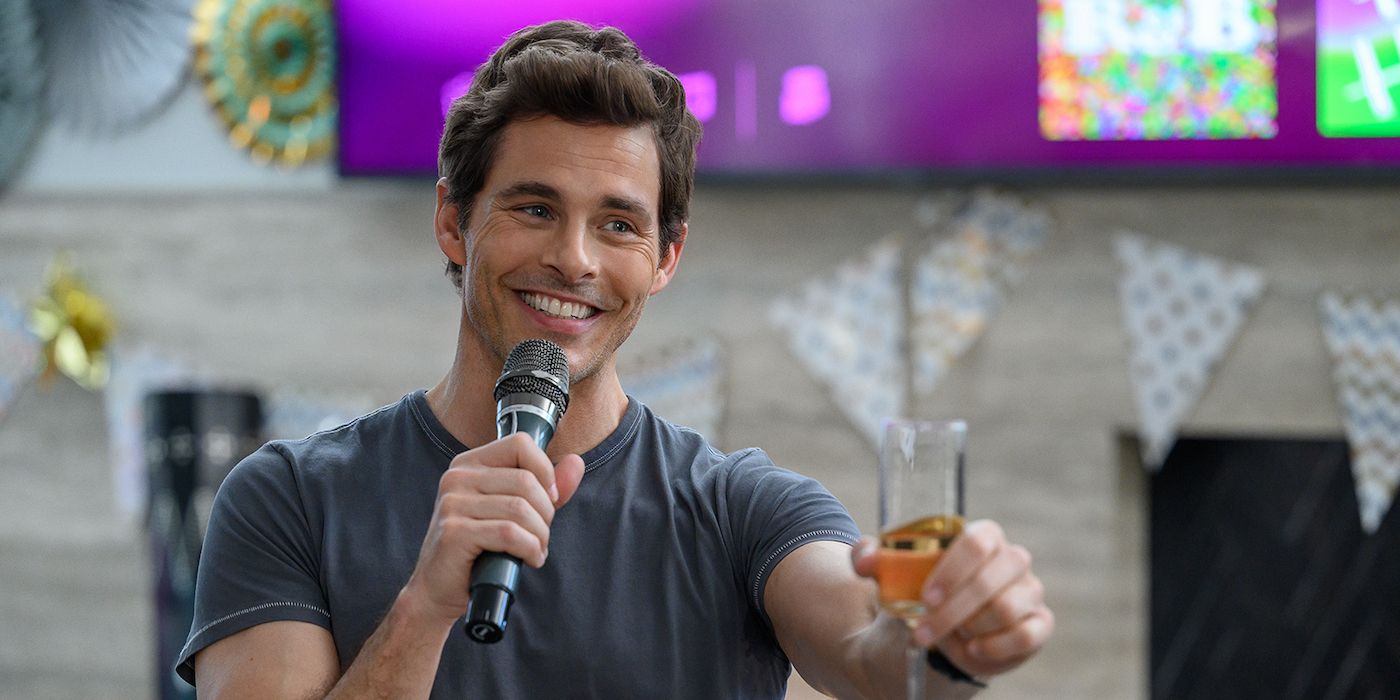 Promo images from Starz’s revival of the cult classic sitcom Party Down reveal a first look at X-Men star James Marsden’s role in the third season of the series.

Most of the new images showcase the returning cast members, including Adam Scott, Megan Mullally, Ken Marino, Jane Lynch, Ryan Hansen and Martin Starr with their trademark Party Down pink bow ties. The promotional images also show a first look at new cast members Marsden and Jennifer Garner. Alluding to his role as Cyclops in Sony’s X-Men films, Marsden will portray an actor in a superhero franchise who gets involved with the Party Down catering company. While the exact role he will play in the revival remains unknown, Marsden will appear in Party Down as a recurring guest star.

Co-created by Rob Thomas (Veronica Mars, iZombie) and Ant-Man star Paul Rudd in 2009, Party Down follows a crew of jaded Los Angeles caterers chasing dreams of Hollywood stardom. During its original run, which only lasted two seasons from 2009 to 2011, Party Down struggled with poor ratings and multiple cast members leaving for bigger projects. For example, Lynch joined Glee which aired in 2009 and Scott joined Season 3 of Parks and Recreation which aired in 2011. However, Party Down maintained a loyal fan following. It was announced in 2021 that Party Down would return for a third season nearly a decade after its cancellation.

Get Ready to Party Down with Season 3

Party Down‘s long-awaited third season will take place 10 years after the end of Season 2. Per the series synopsis, the Party Down catering business has been disbanded for several years and most of the main characters have moved on to other things. However, Henry Pollard (Scott) has seemingly given up on his dreams of acting. Season 3 will find the gang surprisingly reunited and “once again stoically enduring the procession of random parties and oddball guests all over Los Angeles.” Alongside Marsden and Garner, the new season adds Tyrel Jackson Williams and Zoë Chao in supporting roles.

Marsden portrayed Scott Summers/Cyclops in the original X-Men film series from 2000 to 2014, first starring as the character in 2000’s X-Men and reprising the role in X2 (2003) and X-Men: The Last Stand (2009). He also appeared as Cyclops in 2014’s Days of Future Past. Since then, Marsden has starred as Tom Wachowski in 2020’s Sonic the Hedgehog and its 2022 sequel. He also recently reprised his role as Prince Edward in Disney’s Enchanted sequel, Disenchanted.

Season 3 of Party Down premieres on Feb. 24 on Starz. 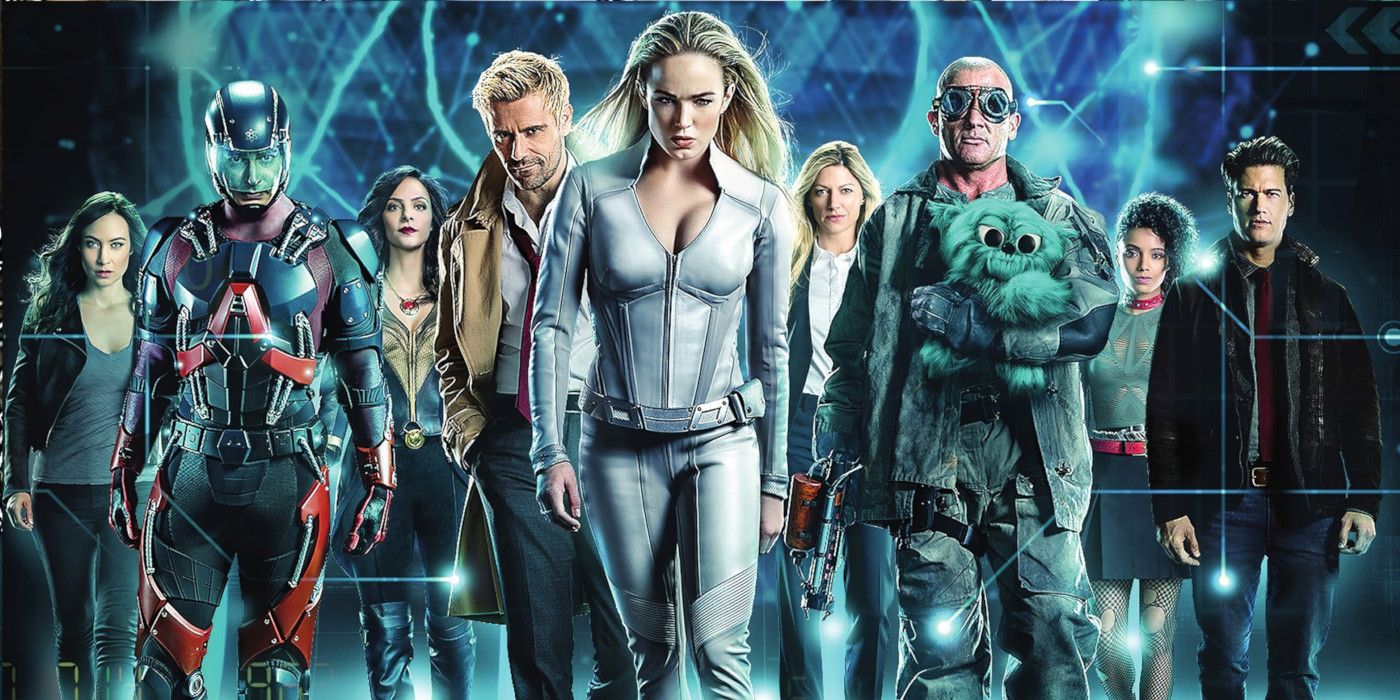 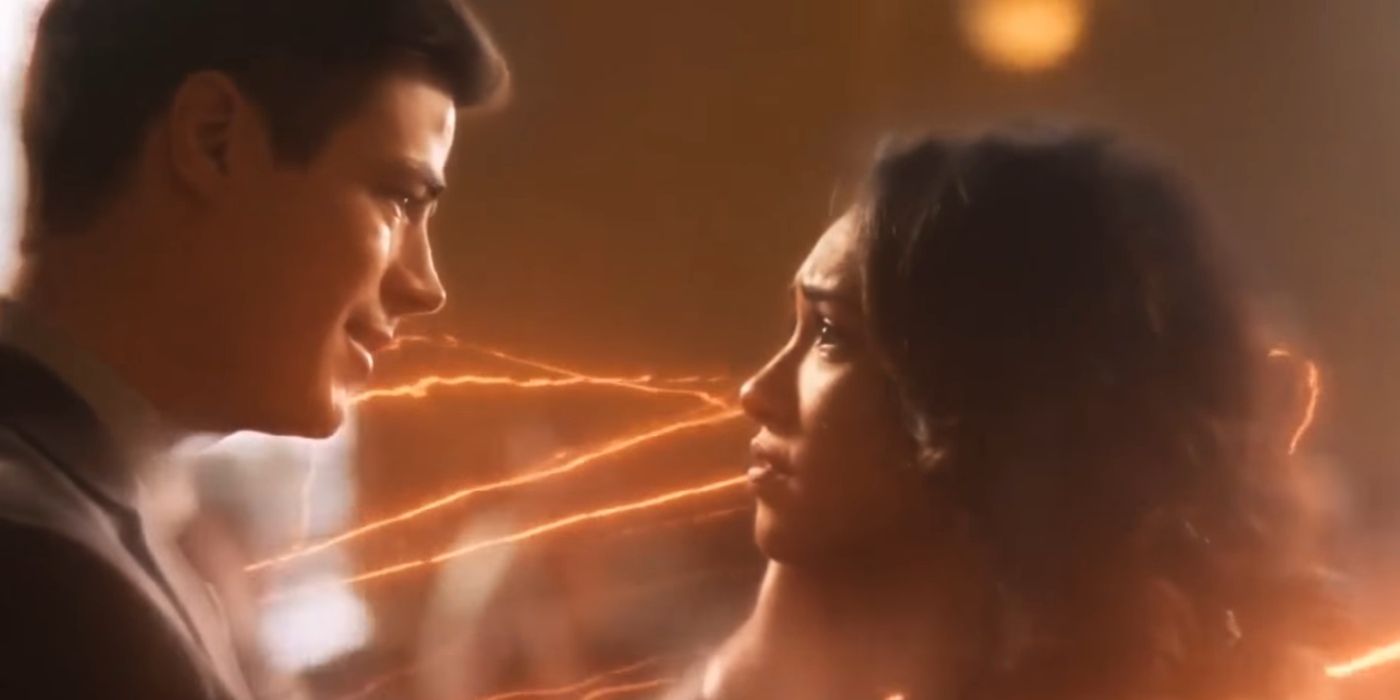 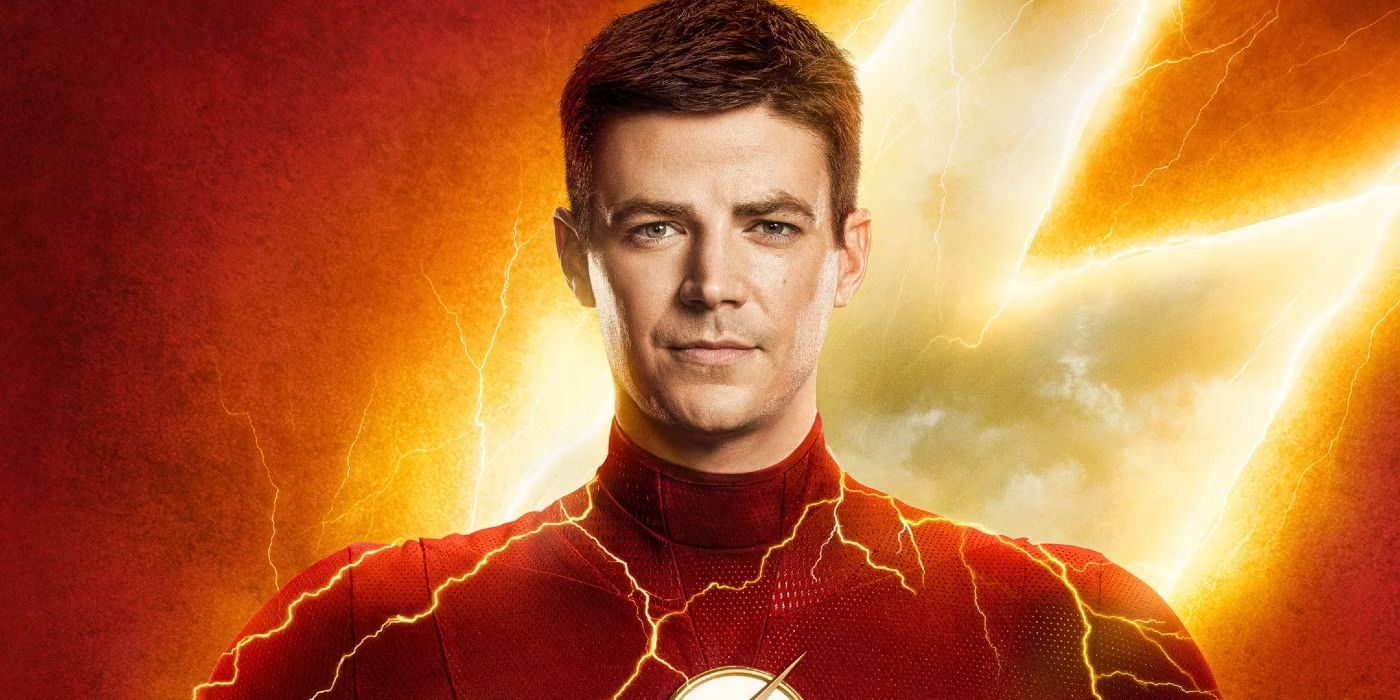 The Flash Boss Wants to Tie Up All Loose Ends