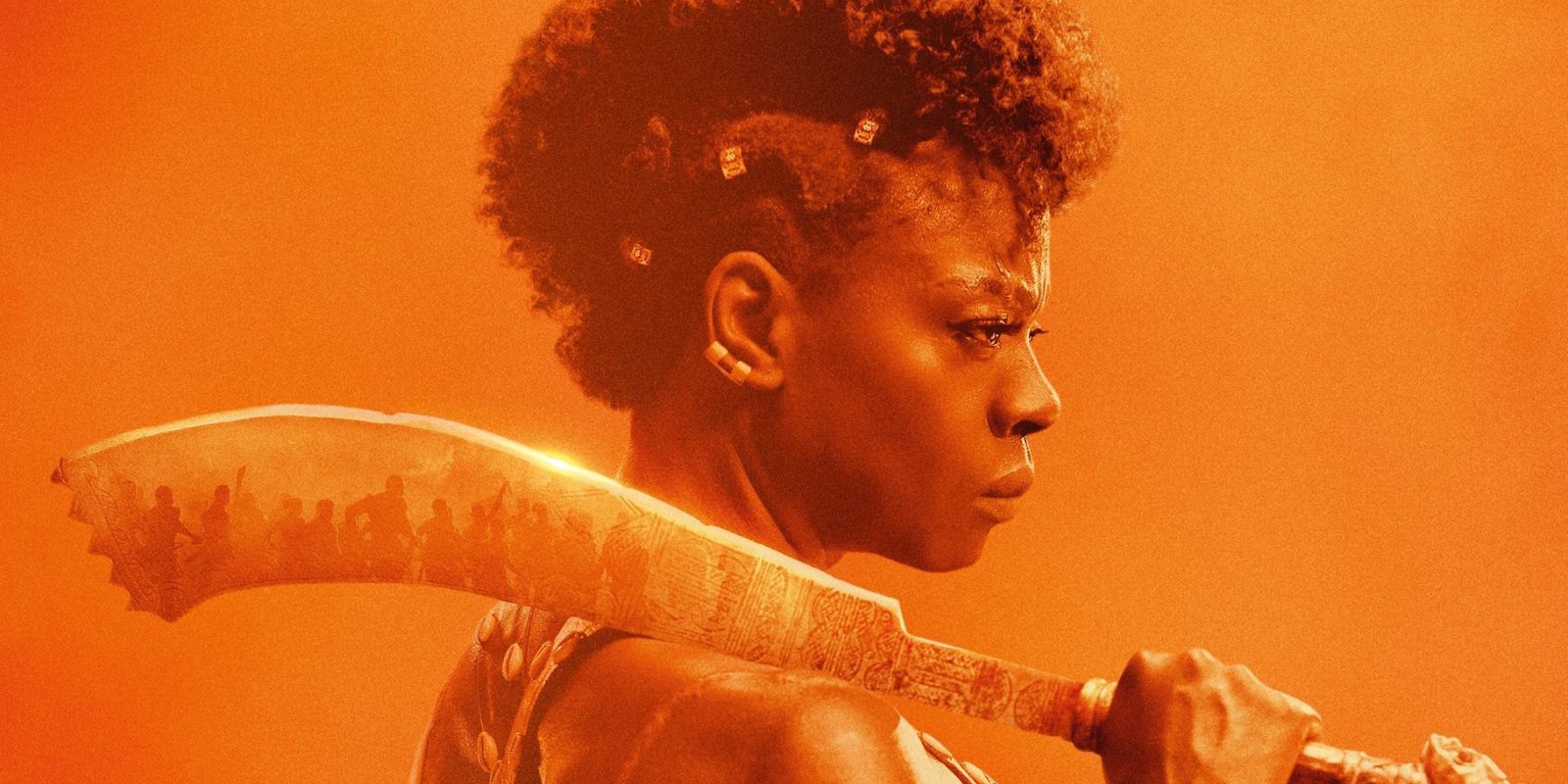 Oscar season always throws up its share of snubs, and this year is no exception, with fans taking to social media to show support for The Woman King‘s Viola Davis as they believe she should have received a Best Actress nomination instead of Blonde‘s Ana de Armas.

On Twitter, movie lovers voiced strong opinions about Davis not getting a nod for Best Actress in a Leading Role at the 95th Academy Awards when the nominations were announced on Jan. 24. The category sees de Armas go up against Tár‘s Cate Blanchett, To Leslie‘s Andrea Riseborough, The Fablemans’ Michelle Williams and Everything Everywhere All at Once‘s Michelle Yeoh. Some Twitter users took particular issue with de Armas being included due to their feelings about Blonde while others posted memes and movie scenes depicting their displeasure.

Blonde sees de Armas star as famed late actor and model Marilyn Monroe, chronicling Monroe’s rise to fame and demise. Though many critics praised the quality of de Armas’ performance and her believability in portraying Monroe, the movie was largely derided by viewers as much of Blonde‘s focus was on the traumas she endured. Currently boasting a 42% audience score on Rotten Tomatoes, Blonde also received pushback for its alleged misogyny and failure to capture Monroe’s life through a broader lens. In contrast to de Armas’ Oscar nomination, Blonde received eight nominations at the 2023 Golden Raspberry Awards, collecting more “Razzies” than any other movie, further proving how much it was disliked.

What Is The Woman King?

Meanwhile, The Woman King centered around the Agojie, the all-female warrior unit that protected the West African kingdom of Dahomey between the 17th and 19th centuries. Set in the 1820s, Davis played General Nanisca, the Agojie’s leader who liberates enslaved Dahomean women and later trains her warrior group to go to battle with the Oyo Empire. Produced by Maria Bello and directed by Gina Prince-Bythewood, The Woman King was largely praised by critics, with Davis receiving a Best Actress nomination at the 80th Golden Globe Awards held earlier this month. Despite acclaim for her and the movie, both were shut out of Oscar recognition.

Davis recently talked about the struggle of making and marketing The Woman King considering its all-Black and all-female cast, many of whom aren’t household names. Also starring Thuso Mbedu, Captain Marvel’s Lashana Lynch and an appearance from Miss Universe 2019 Zozibini Tunzi, The Woman King boasts a 94% audience score on Rotten Tomatoes with Davis and her fellow actors getting widespread praise for their showings in the film.

While Blonde serves as de Armas’ first Academy Award nomination, Davis previously won the Best Supporting Actress Oscar for the 2016 film Fences five years after her only Best Actress nod for her lead role in 2011’s The Help. Blonde‘s lead actor is decorated in her own right, previously receiving a Golden Globe nomination and receiving a Saturn Award for her part in Knives Out. Like Davis, the Cuban-Spanish actor earned a Best Actress nod at the 80th Golden Globes for Blonde.

Fans can decide for themselves who performed better in their respective films by streaming Blonde on Netflix and The Woman King on Amazon Prime Video.