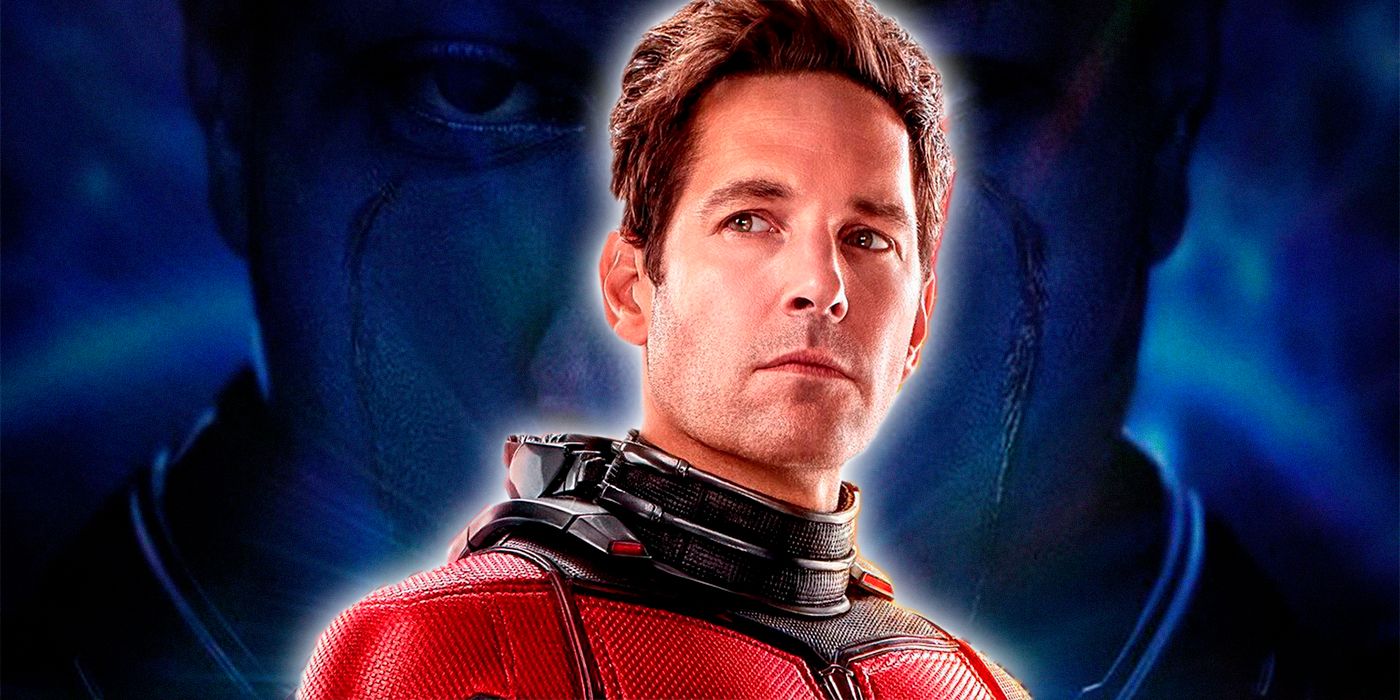 Ant-Man and the Wasp: Quantumania writer Jeff Loveness says the movie was pitched as an Avengers film sans the rest of Earth’s Mightiest Heroes.

Ant-Man and the Wasp: Quantumania writer Jeff Loveness said that Scott Lang’s upcoming cinematic outing was pitched as an Avengers film with only one member of Earth’s Mightiest Heroes.

Loveness touched upon this during an interview with Empire, noting, “The first discussion [the production team] had was, ‘What if Ant-Man is accidentally in an Avengers movie by himself?'” Interestingly, director Peyton Reed had previously discussed how he was able to convince Marvel Studios President/Marvel CCO Kevin Feige to make Quantumania on par with the Avengers movies, recalling, “People felt like, ‘Oh, [the Ant-Man films] are fun little palate cleansers after a gigantic Avengers movie.’ For this third one, I said, ‘I don’t want to be the palate cleanser anymore. I want to be the big Avengers movie.'”

Aside from being Scott’s return to the silver screen following 2019’s Avengers: Endgame, Quantumania will also be the opening chapter of the Marvel Cinematic Universe’s Phase 5. Feige himself explained why the film was given this honor, remarking, “We wanted to kick off Phase Five with Ant-Man because he’d earned that position. To not simply be the back-up or the comic relief, but to take his position at the front of the podium of the MCU.” Prior to this, producer Stephen Broussard talked about Quantumania‘s impact on the MCU, which he compared to that of 2016’s Captain America: Civil War.

Kang Is Coming to the MCU

In addition, Quantumania will introduce Kang the Conqueror, who, according to his actor and MCU veteran Jonathan Majors, differs from other MCU villains. “Kang adds tonal diversity, real conflict and real friction,” Majors said. “You’re being introduced to a new vibration in the MCU. There’s conflict – not just mano-a-mano, not just hero and villain, but ‘your way of life’ and ‘my way of life’. I’m coming for it. We’re in battle here.”

Regarding his take on the character, Majors delved into how it was inspired by Josh Brolin’s Thanos, bringing up how Brolin had attempted to make the Mad Titan “as three-dimensional as possible to make it very clear,” and that he believed in it. Ironically, Majors had also discussed why Kang and Thanos shouldn’t be compared, saying, “I think Thanos was an incredible villain. We only got to this stage because of Josh Brolin’s great work [as Thanos]. I understand the comparisons between Thanos and Kang, but they are completely different worlds.”

Ant-Man and the Wasp: Quantumania hits theaters on Feb. 17 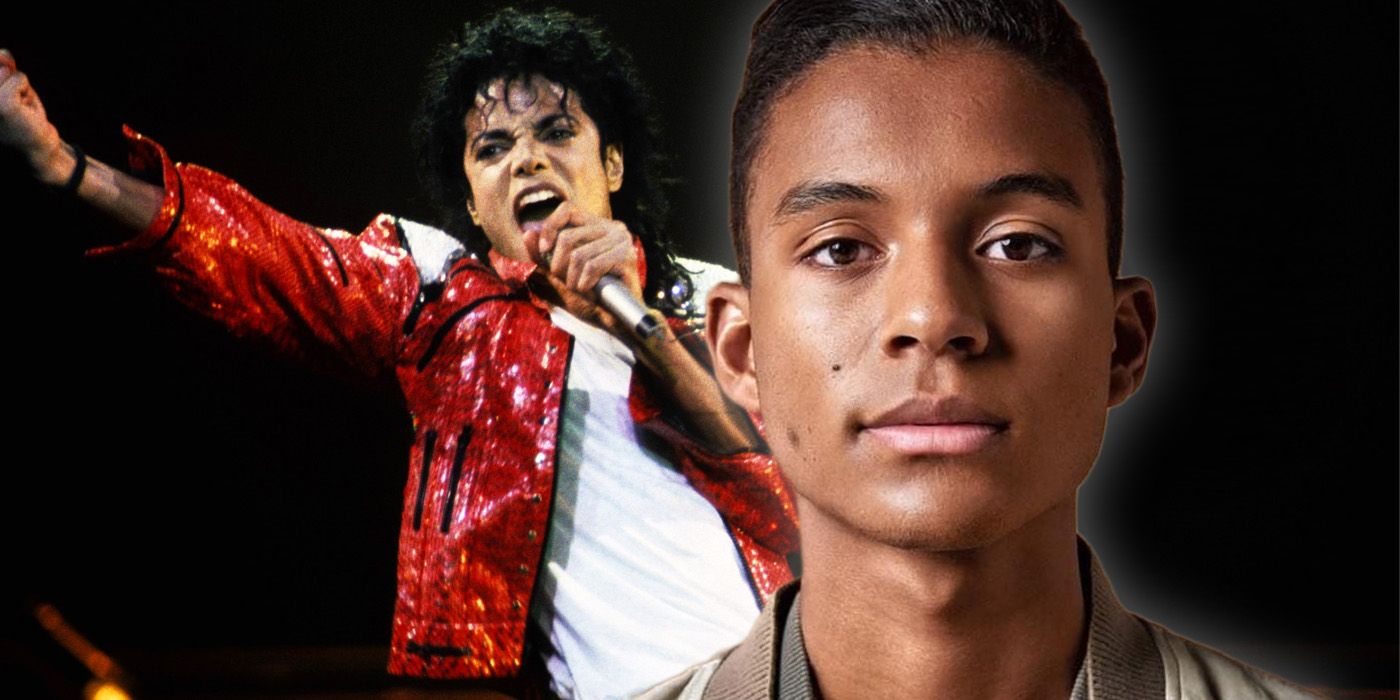 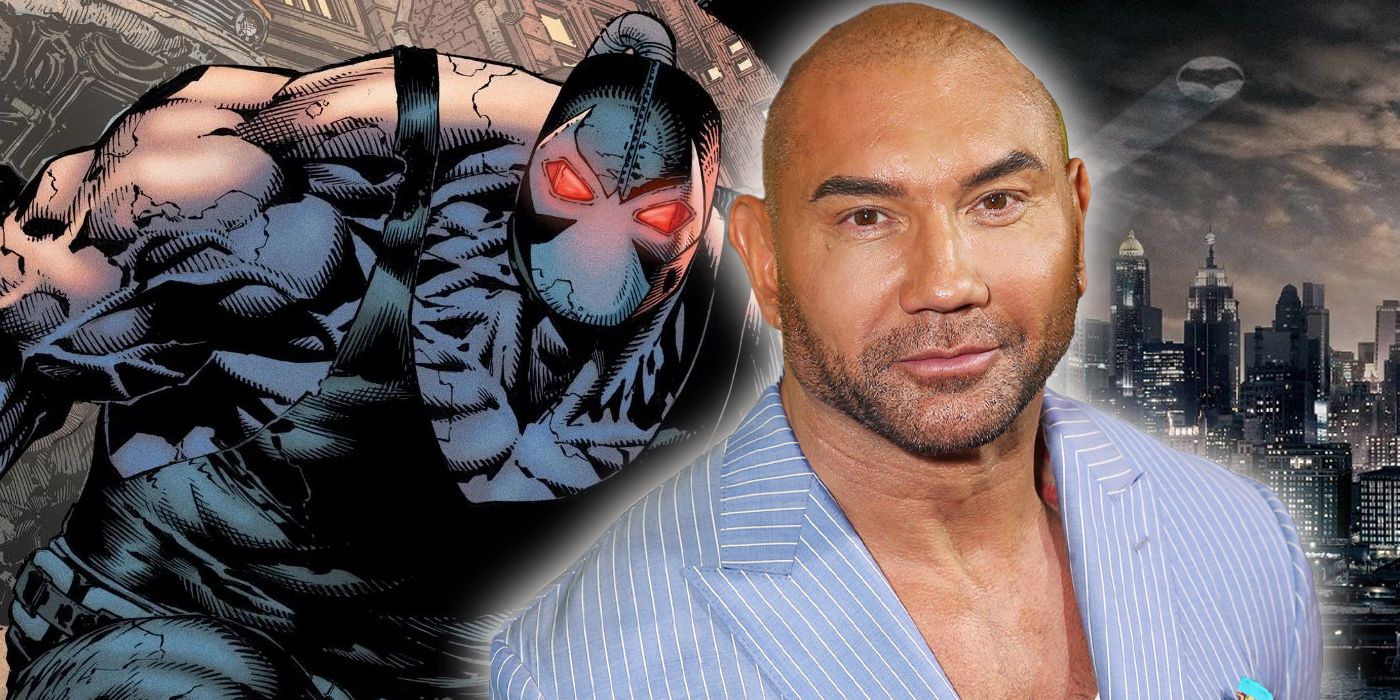 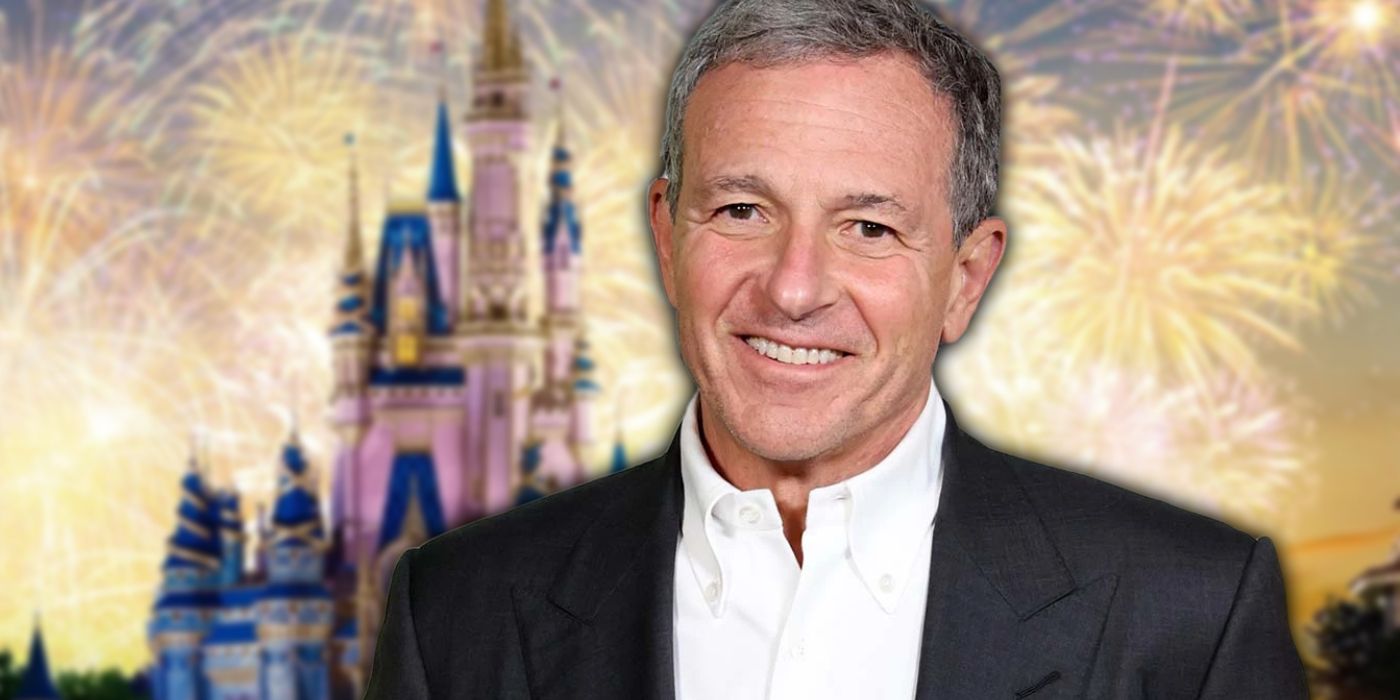