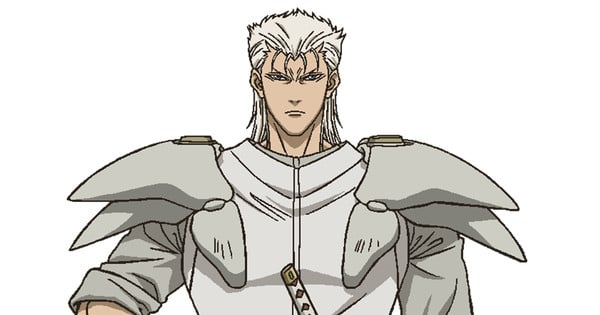 The new season will premiere on Netflix worldwide in 2023. It will feature a returning staff.

The anime’s first part, consisting of the first 13 episodes, debuted on Netflix on June 30 worldwide. The second part featuring episodes 14-24 premiered on Netflix on September 15.

Hagiwara launched the manga in Weekly Shonen Jump in 1988. The series has since had irregular serialization in the magazine and later in Ultra Jump starting in 2001. Shueisha published the manga’s 27th compiled book volume in March 2012, and the series has over 30 million copies in circulation. Viz Media had released the manga in English, but stopped publishing the series with the 19th volume. The company cancelled its release of the 20th volume in English. 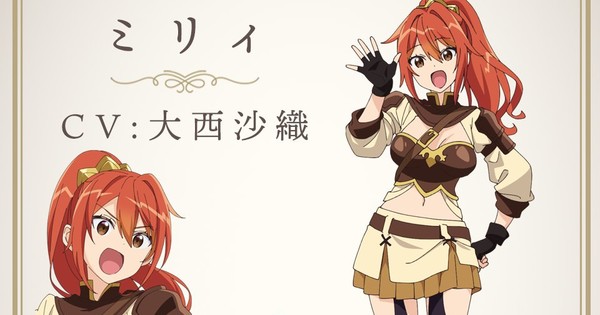 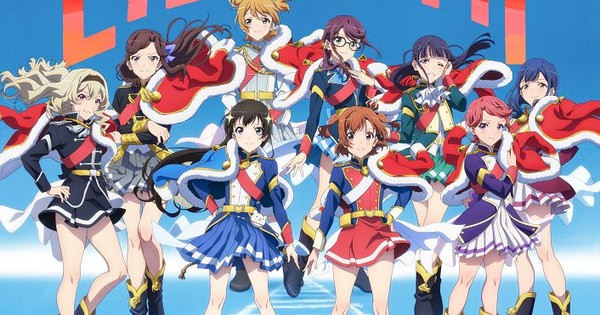 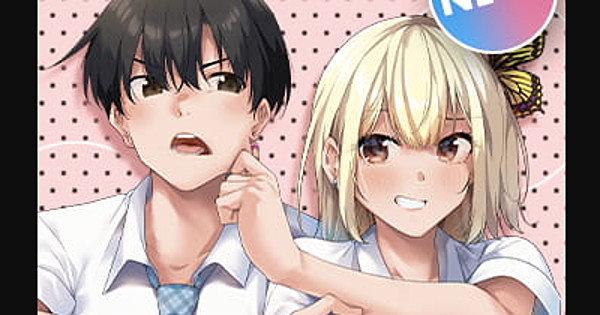