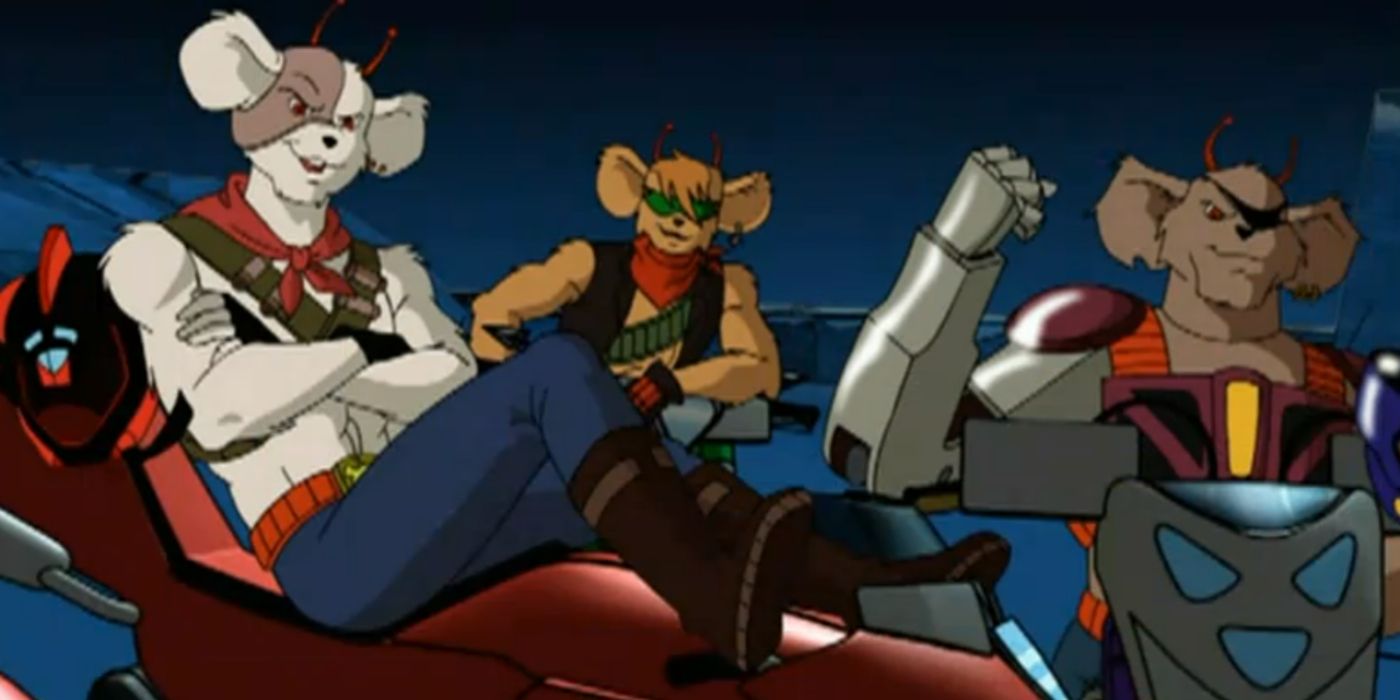 Nacelle Company announces its acquisition of the Biker Mice From Mars franchise, along with plans for a new toy line and animated series.

The classic 1993 television show Biker Mice From Mars is scheduled to return with a new toy line and animated series.

According to ComicBook, American multimedia company Nacelle has acquired the rights to the Biker Mice From Mars franchise. Nacelle is reportedly preparing to revive the IP within the next few months, with the company allegedly planning to release a new toy line and animated series to promote Biker Mice‘s characters. Though a new project was confirmed, it remains unclear if the animated series will be a complete reboot of the franchise or a sequel to the original show. “Biker Mice is the perfect way to start 2023 off with a Mars-based bang!” commented Nacelle CEO Brian Volk-Weiss. “And they’ll fit in, with their unique, creative brilliance, with the rest of the brands we’ve recently acquired.”

Related: Classic ’80s Cartoon SilverHawks Is Getting a Revival

The Biker Mice From Mars

Created by Rick Ungar, Biker Mice From Mars was an animated series that premiered amidst the booming popularity of anthropomorphic characters during the early 1990s, which was jumpstarted by the widespread success of the 1987 Teenage Mutant Ninja Turtles television adaptation. The series was produced by animation studio Marvel Productions, with legendary comic book writer Stan Lee taking an executive producer role in its development. Biker Mice From Mars aired for three seasons, debuting in 1993 and concluding with its 65th episode, “Once Upon a Time on Mars: Part 3,” in 1996.

Biker Mice From Mars received positive reviews throughout its 3-year-long run. Its widespread popularity additionally garnered support for the development of several spinoffs, such as a serialized comic book and a video game for Nintendo’s Super NES console. Biker Mice From Mars was also briefly revived with the 2006 premiere of an eponymous sequel, which was set a few years after the events of the original show.

A synopsis for the series reads, “On the planet Mars, there existed a race of anthropomorphic mice who enjoyed motorsports and had a very similar culture and society to that of human beings. Eventually, they were all but wiped out by the Plutarkians, an alien race of obese, foul-smelling, worm-eating, fish-like humanoids who plunder other planets for their natural resources. Three survivors: Throttle, Modo and Vinnie, manage to find a spaceship and escape the Plutarkian takeover, but instead, they soon find themselves crash-landing on Earth in the city of Chicago. Along with a charming female mechanic named Charlene “Charley” Davidson, the Biker Mice must defend Earth and defeat the villainous Plutarkians, in an attempt to finally return to their homeland of Mars.”

The upcoming Biker Mice From Mars animated series has yet to receive an official release date. 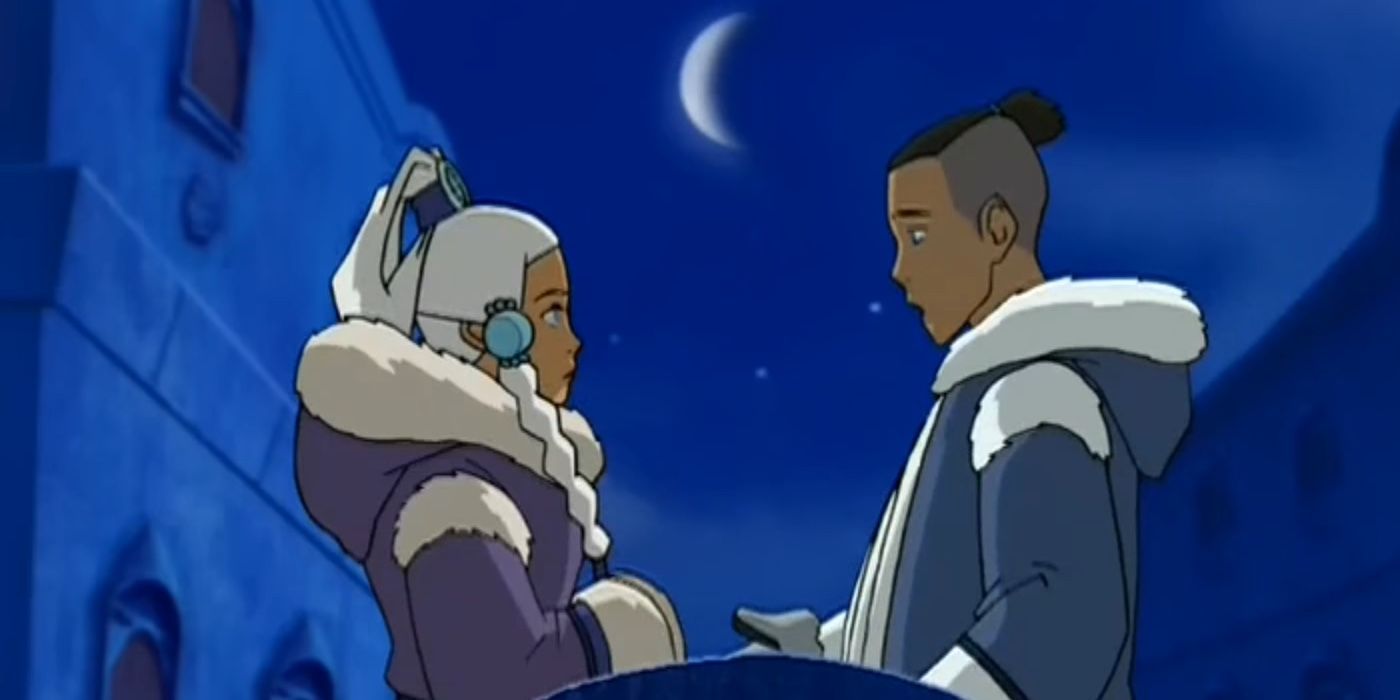 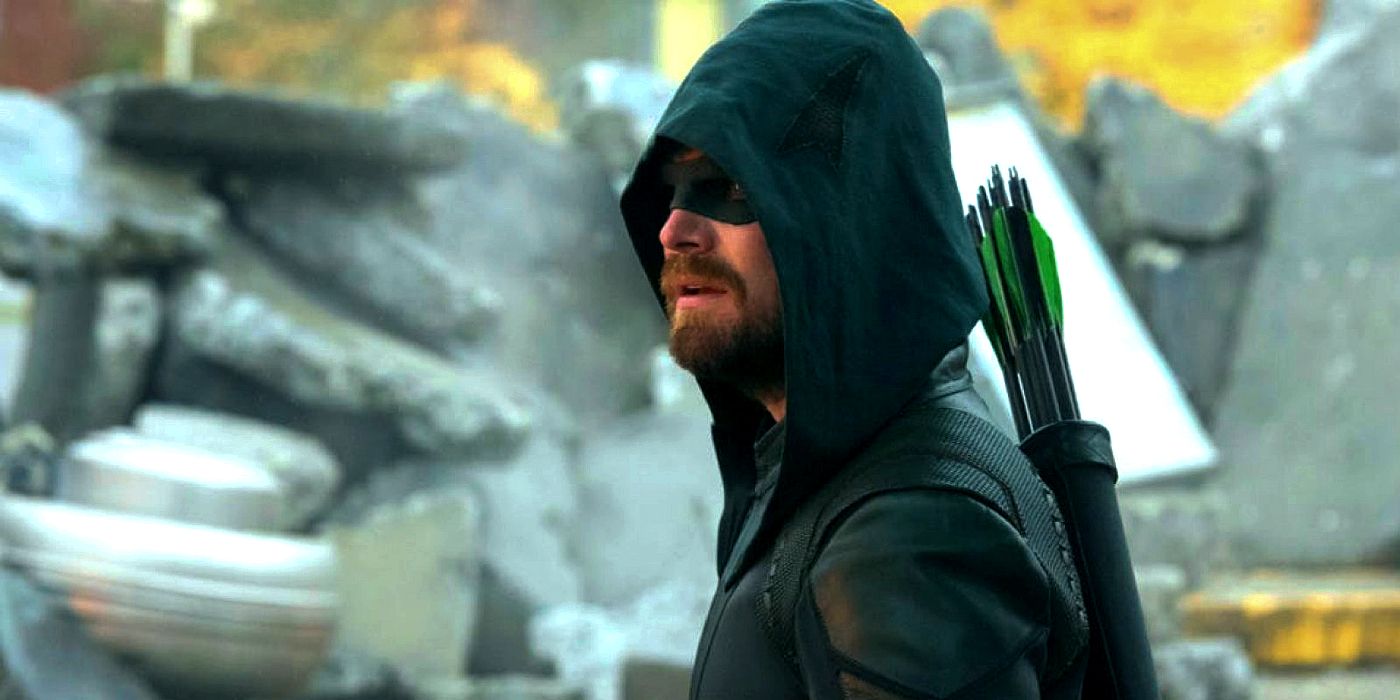 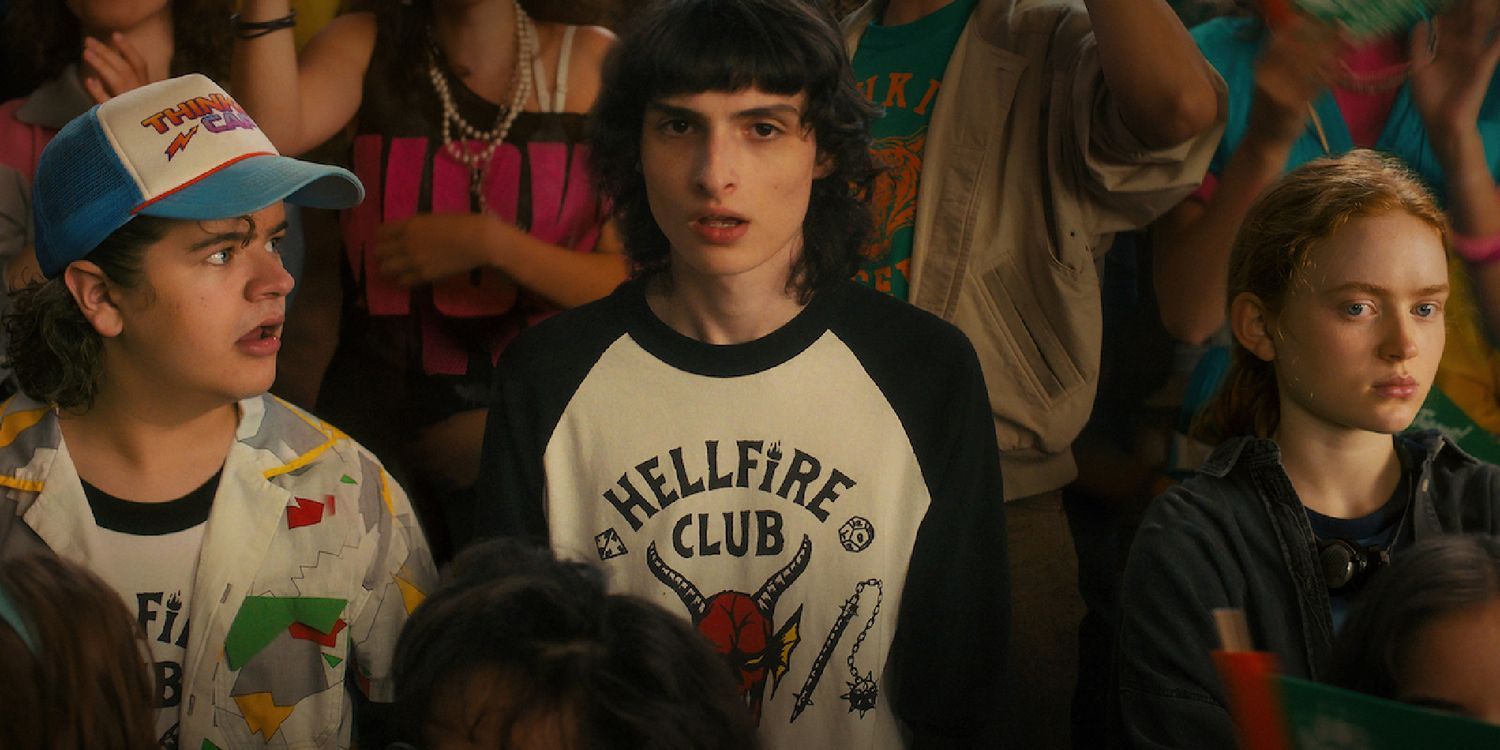