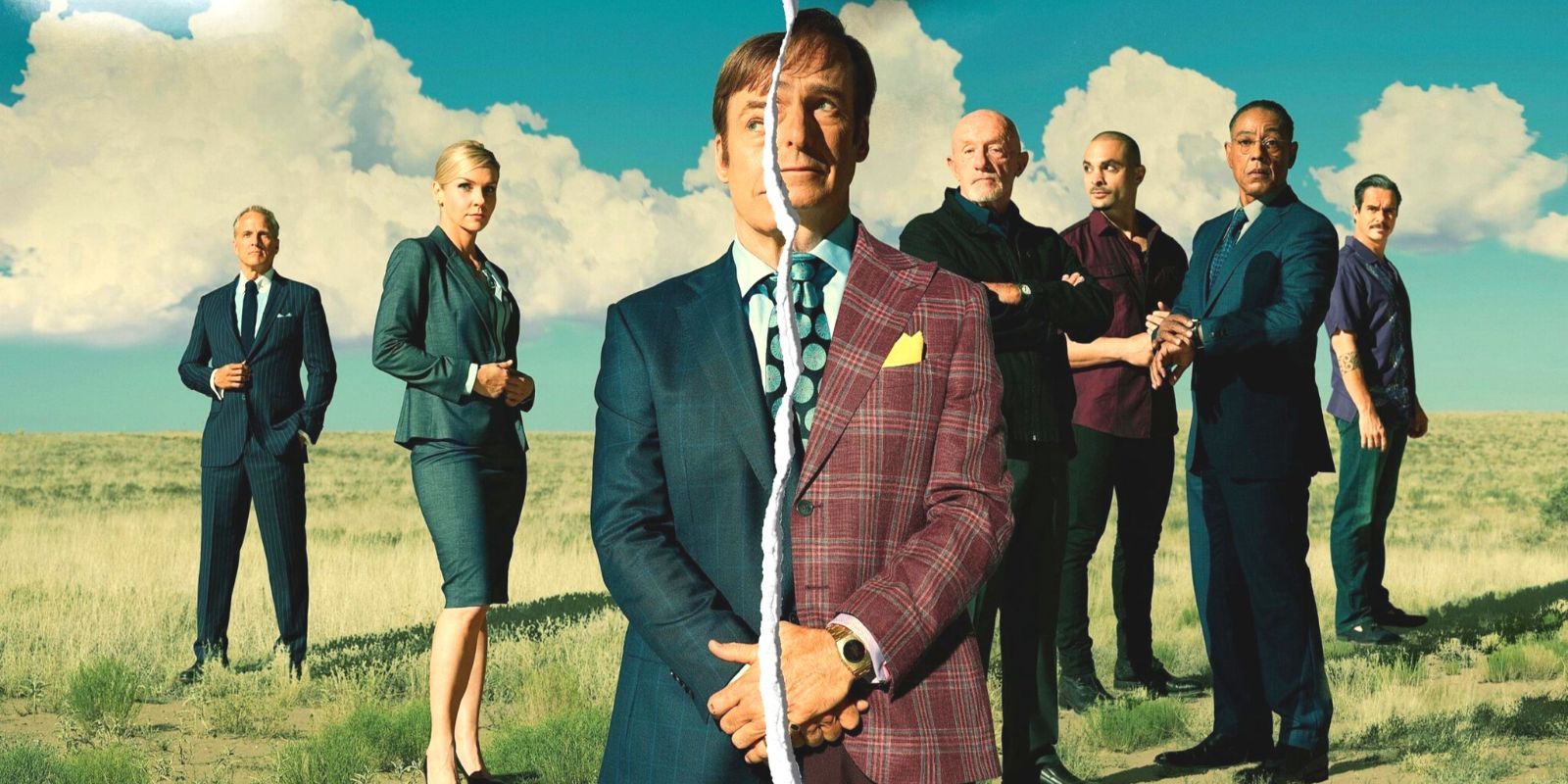 Breaking Bad and Star Wars: The Last Jedi director Rian Johnson explains what kept him from helming an episode of Better Call Saul.

Rian Johnson couldn’t direct episodes of Better Call Saul because he was busy working on other projects.

In an interview with Rolling Stone, Johnson says a heavy work schedule prevented him from helming any episodes of the Breaking Bad prequel series. “Yeah, I was too busy. I think at some point, [producer] Melissa Bernstein got in touch about it, and I would have loved to but the reality is, it gets harder and harder to block out time,” the filmmaker said. Better Call Saul ran for six seasons between 2015-2022. During that time, Johnson was writing and directing The Last Jedi, the second installment in the Star Wars sequel trilogy, the first Benoit Blanc murder-mystery Knives Out and its sequel, Glass Onion, which is one of the most-watched Netflix films of all time.

Fans of both shows will recognize some familiar names who worked in front of and behind the camera, including showrunner Vince Gilligan. In Better Call Saul, Bob Odenkirk reprised his role as the morally dubious attorney, Saul Goodman, while Breaking Bad stars Bryan Cranston and Aaron Paul made cameos as Walter White and Jesse Pinkman in the prequel series. Johnson had previously directed three episodes of Breaking Bad, including Season 3, Episode 10, “Fly,” a bottle episode that divided fans, and Season 5, Episode 14, “Ozymandias,” one of the most acclaimed episodes in television history. Johnson elaborated that he experienced both extremes of Breaking Bad while making these episodes. “‘Fly’ [was] where nothing happened, and ‘Ozymandias,’ where everything happened.”

Beyond that, Johnson is keen to take on a third Knives Out mystery. He also hopes to make his as-yet-unnamed Star Wars trilogy, which is still in development with Lucasfilm, and has hinted that he would also be open to helming a TV series set a long time ago in a galaxy far, far away.

Better Call Saul is available to stream on Netflix and AMC+. 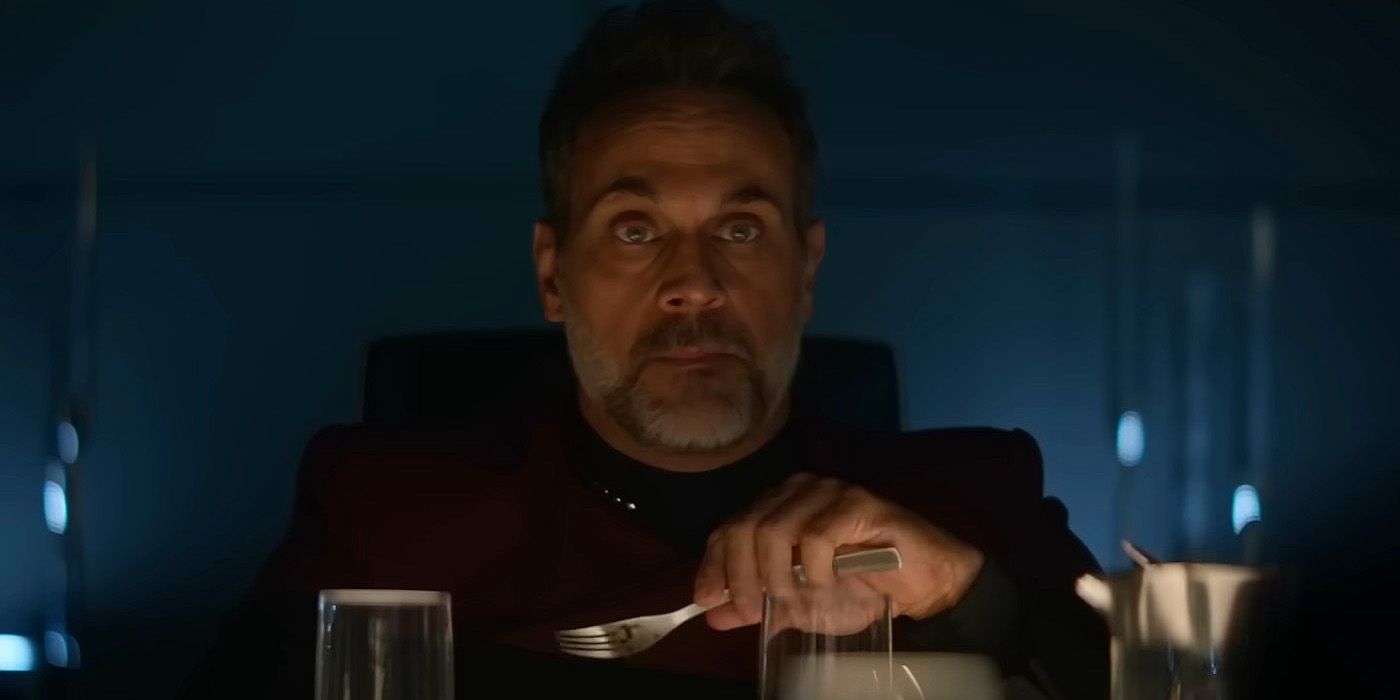