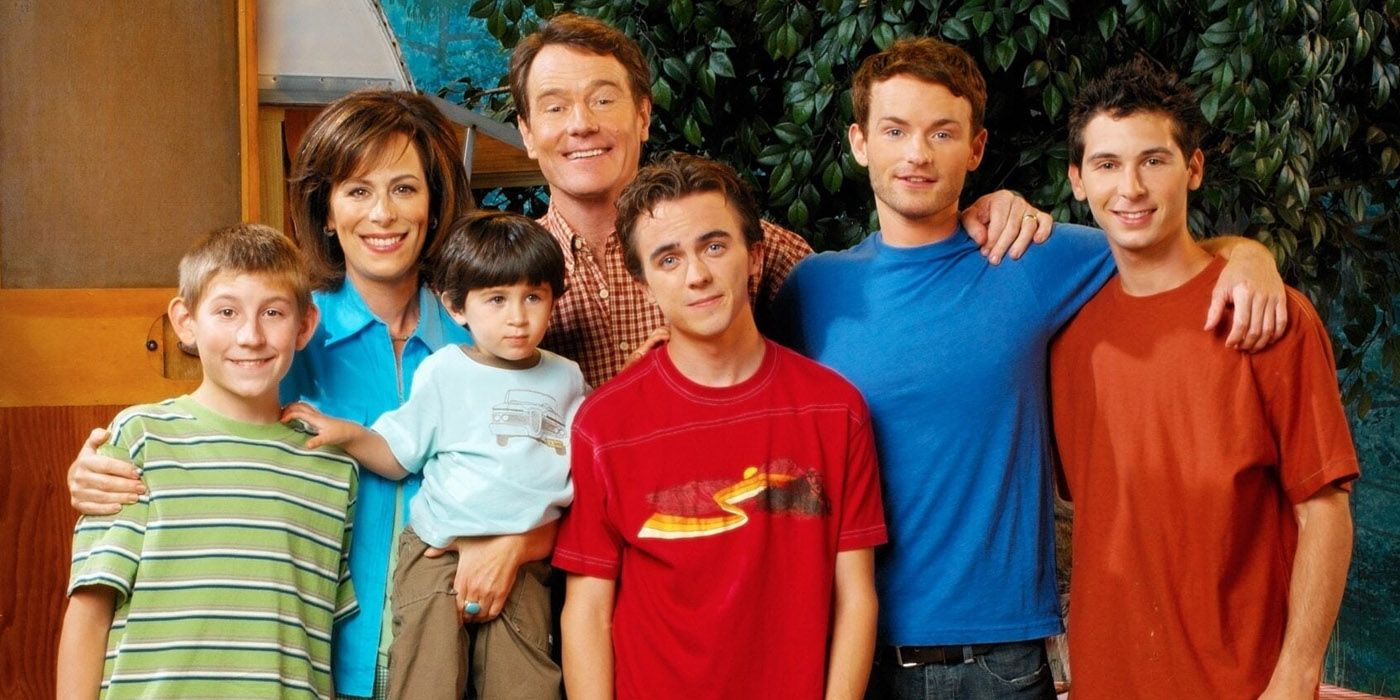 Bryan Cranston reveals he is very open to doing a Malcolm in the Middle reunion movie and he wants to explore the family 20 years after the series.

While Bryan Cranston is clearly better known from Breaking Bad these days, he’d be more than happy to entertain a Malcolm in the Middle reunion, returning to one of his breakthrough roles.

The actor spoke to E! News about the possibility of doing a reunion movie for the classic 2000s sitcom, providing a promising answer for fans. “We had such a great family on that, and I certainly would be open to that,” he said. Cranston continued to say it would be a fantastic idea to explore what happened to the series family 20 years later, adding, “I can’t believe it’s already that, but that would be fun to do.” Thus, it’s possible that the next time Cranston demands someone “say my name” on television, the appropriate response would be that of the family patriarch “Hal,” rather than “Heisenberg.”

RELATED: Malcolm in the Middle: Wait, What Was the Family’s Last Name?

Malcolm in the Middle Reunion Hopes

It was also teased by the show’s main star Frankie Muniz that the former Breaking Bad star was “really into” a possible reunion. Indeed, the Malcolm portrayer hinted that Cranston was putting together a script, saying “there might be something.” Muniz, who recently announced a full time NASCAR career, also said he would be “100 percent down” for such a reunion, citing a very personal reason. “When I was filming the show, I obviously was a kid, we did seven seasons, 151 episodes,” he recalled. “I didn’t really watch the show when it was on, but I’ve now since watched the show with my wife.”

Muniz went on to say that, after watching Malcolm in the Middle as an adult, he was amazed to realize what they were making. “I can separate myself from being on it and watching it as a fan,” he explained. “I would love to know what the family’s up to.” Such a reunion would benefit from the return of Jane Kaczmarek, who played the ornery matron Lois, but it is unknown if the other members of the family, Justin Berfield (Reese), Christopher Masterson (Francis) and Erik Per Sullivan (Dewey), would return, since they (except for Masterson) largely retired from the acting world.

RELATED: Malcolm in the Middle Star Bryan Cranston Is Developing a Revival

Malcolm in the Middle was an American family television sitcom created by Linwood Boomer. It premiered on Fox on Jan. 9, 2000 and ran for seven seasons to 2006. It centered around the eponymous young Malcolm, whose exceptional intelligence at a young age ran at odds with his dysfunctional, lower-class family. The show, which differentiated itself from other sitcoms with its frequent use of fourth-wall breaks, showcased pop-punk influences, becoming a frequently evoked portrayal of 2000s youth culture. Case in point, the 2021 Disney+ Marvel series WandaVision used a Malcolm in the Middle parody to embody the early 2000s in its evolving eras of sitcom settings.

The inaugural season of Malcolm received universal acclaim, with it being rated 88% on Metacritic’s metascore. While the show is unrated on Rotten Tomatoes, it maintains a 91% audience score there. The series went on to receive several awards, including seven Emmys and a Peabody Award during its six-year-spanning run. 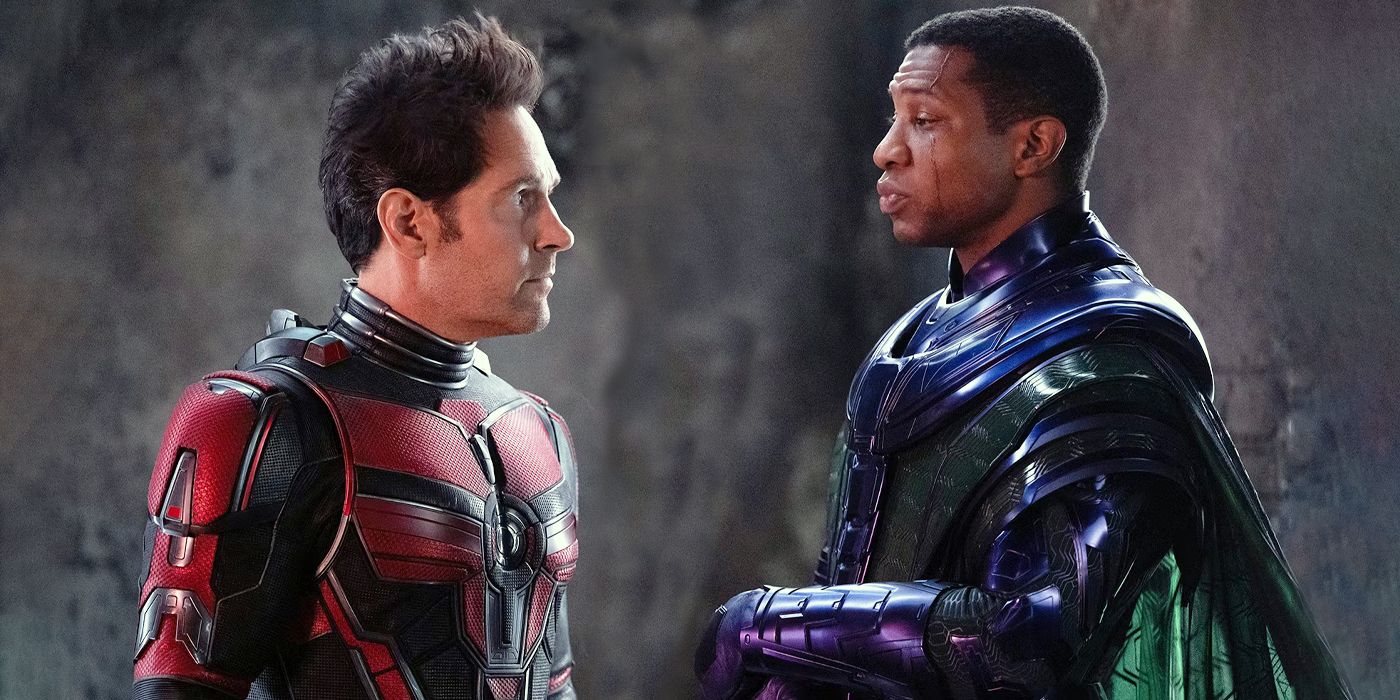 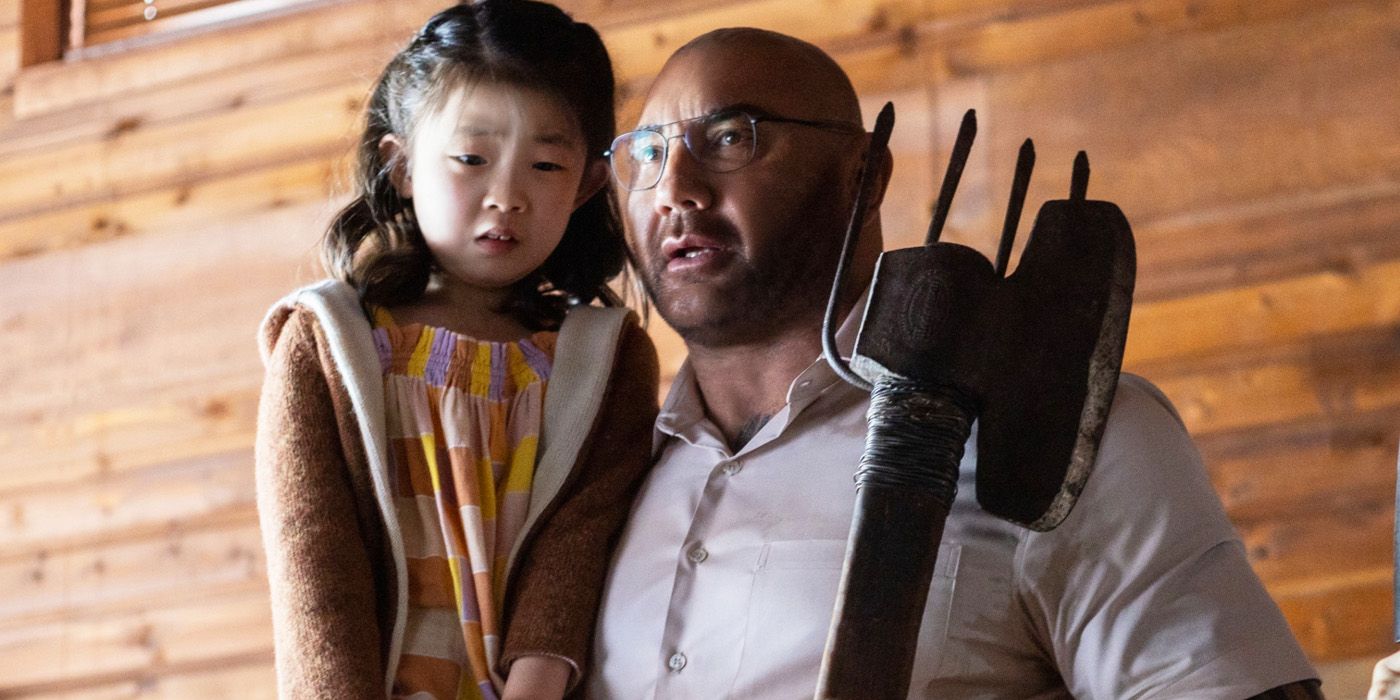 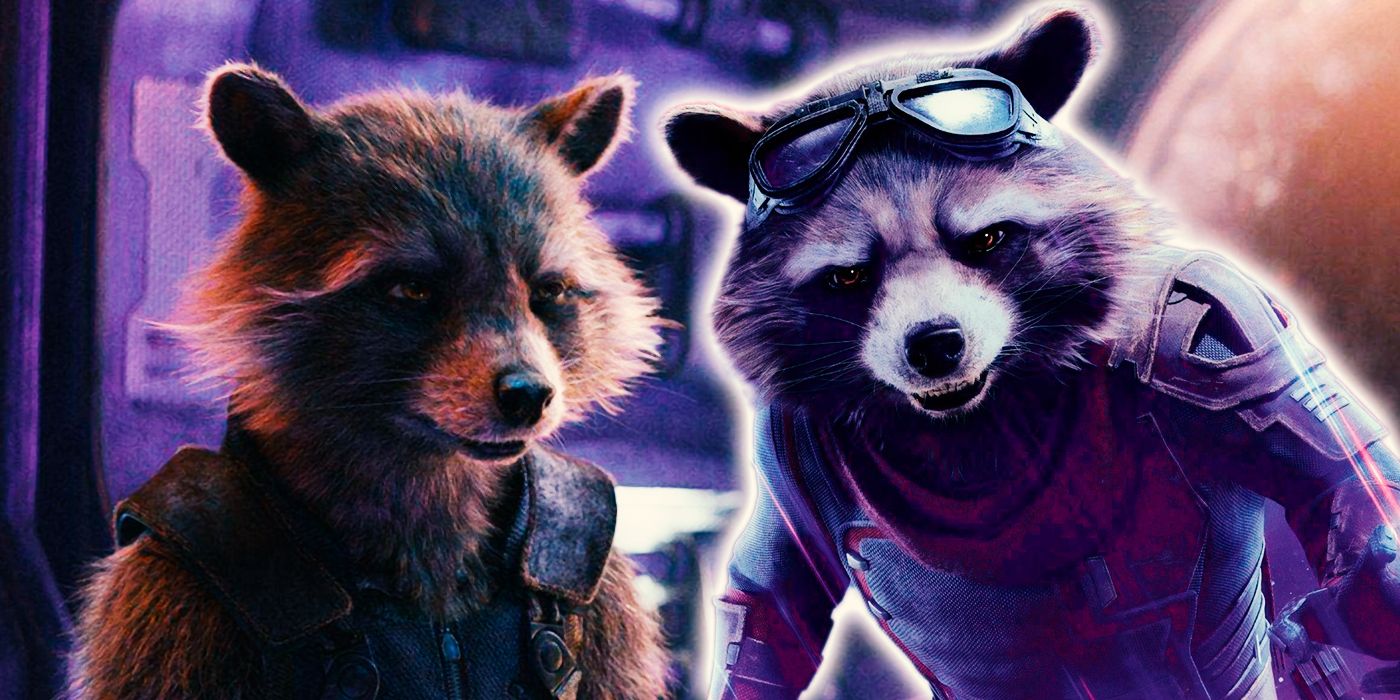