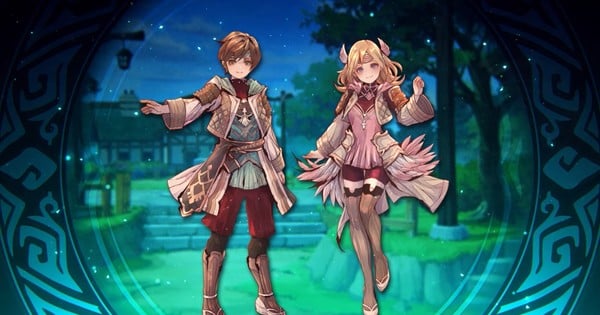 Bushiroad announced during its New Year Grand Presentation at Tokyo Dome City Hall on Monday the new Bushiroad Games label. The company streamed a trailer, which reveals that the label will launch with the Goblin Slayer -Another Adventurer- Nightmare Feast game for Nintendo Switch and PC and the following newly announced games:

Bushroad Games will publish the MACROSS Shooting Insight game for PlayStation 4, Switch, and PC via Steam. The game will be a “new type of scrolling shoot ’em up,” and it will debut in 2023 in Japan.

The publisher will also release the Mushoku Tensei: Jobless Reincarnation – Quest of Memories game for PS4, Switch, and PC via Steam. The game is listed as “coming soon.”

Goblin Slayer -Another Adventurer- Nightmare Feast will feature an original story. It will support English and Japanese languages. The game is listed as “coming soon.”

Frontwing released the game in Japan in November 2020, but the game ended service in August 2021. The “beautiful girl national defense RPG” was free to play with optional in-app purchases. that follows the everyday lives of the D-class characters in the game.

Frontwing‘s Ginka game will get a Switch version, in addition to the previously announced PC version, in 2023.

The game will debut on PC in 2023. Asta Konno will be in charge of planning and penning the scenario, while Yusano will draw the character designs. Both also worked in the same capacity on Frontwing‘s previous project ATRI: My Dear Moments.

Bushiroad acquired a 50.625% controlling stake in Frontwing Lab, the parent company of Frontwing, in March 2021. 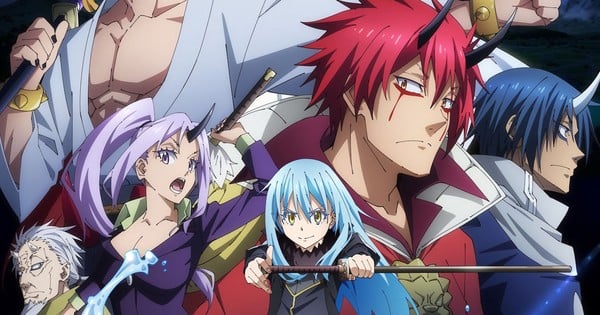 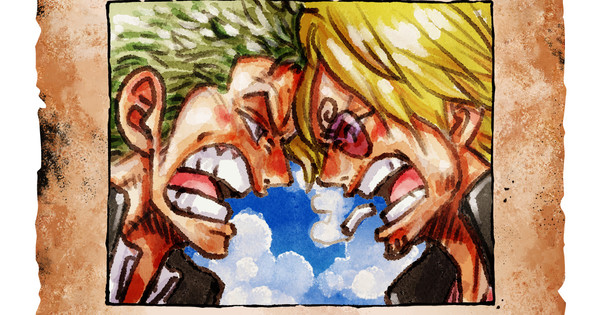 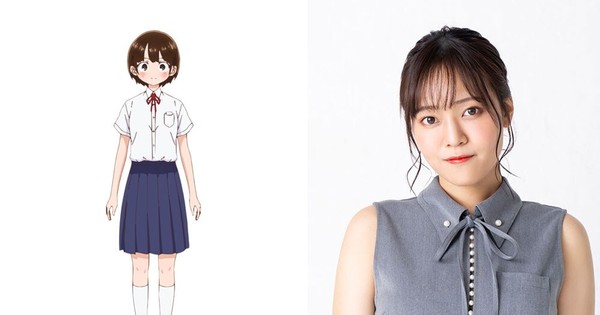