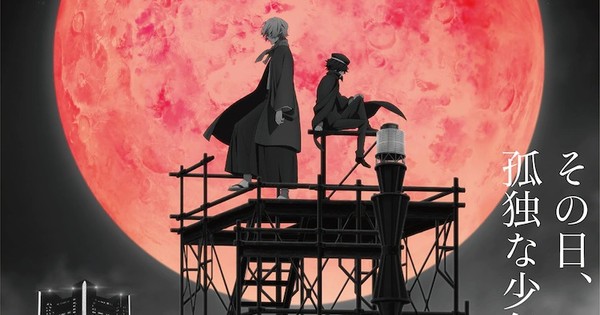 Crunchyroll announced on Tuesday that it will debut the first episode of the English dub of the fourth anime season based on Kafka Asagiri and Sango Harukawa‘s Bungo Stray Dogs manga on the next day.

The anime premiered in Japan on January 4. Crunchyroll is streaming the anime as it airs in Japan.

Yen Press is publishing the manga and novel series in English. The manga launched in Kadokawa‘s Young Ace magazine in December 2012 and is ongoing.