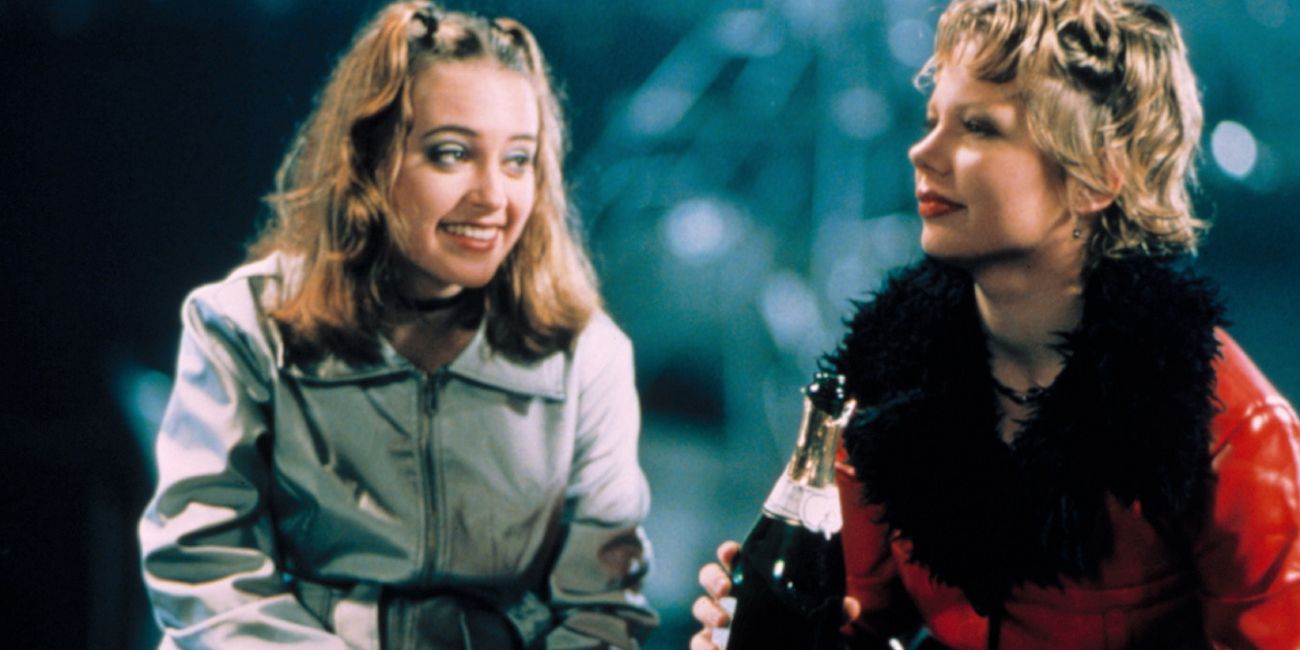 In an interview with Variety, Dawson’s Creek creator Kevin Williamson was asked about the decision to have Abby Morgan die in Season 1, which marked the first death in the show. Williamson revealed that Keena, who played Abby, no longer wanted to work on the series and even begged him to kill her off.

Williamson then went on to say that he came up with a creative solution to facilitate Keena’s exit, a decision that ensured the actor would still have fond memories from her time on the show years later. “I loved her and I think she’s awesome,” he shared. “I thought, ‘Okay, well if you want off the show, can I kill you? Let me write to your death! You’ll be the first person that dies in Dawson’s Creek, and it’ll be awesome.’ And she was like, ‘Okay!’ She was game. I ran into her a couple years later and she loved the experience, she just didn’t want to be on the show.”

Airing from 1998 to 2003, Dawson’s Creek follows the lives of a tight circle of friends in the fictional town of Capeside, Massachusetts as they go through high school and college. It largely revolves around aspiring filmmaker Dawson Leery (James Van Der Beek) as he navigates his feelings for best friend and love interest Joey Potter (Katie Holmes) and works at a video retail store with his other best friend, Pacey Witter (Joshua Jackson).

Everything changes when Jen Lindley (Michelle Williams) moves to Capeside from New York City to live with her grandparents. The flagship teen series explores the characters as they come of age and tackles issues such as first love, loss, coming out, homophobia, class differences, mental health and divorce. The show and its cast and crew were nominated for many awards during its run, and ultimately won six of them. 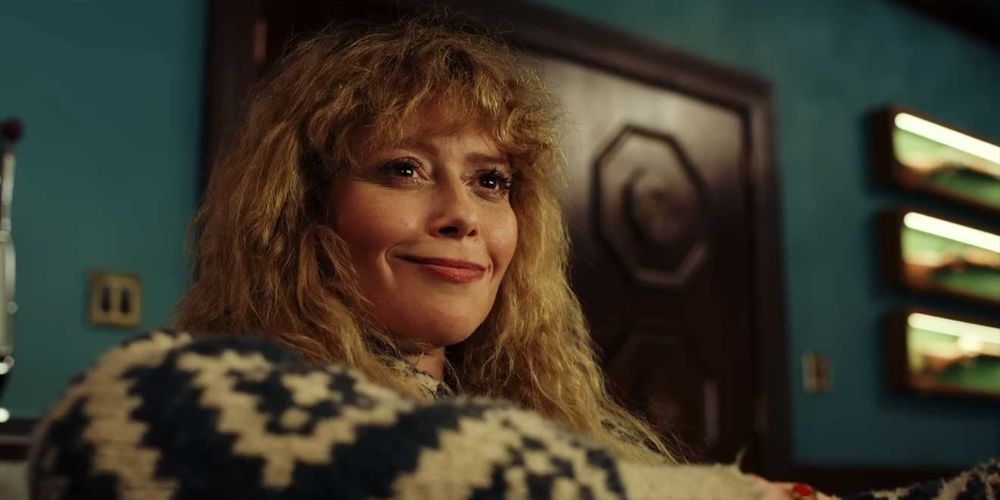