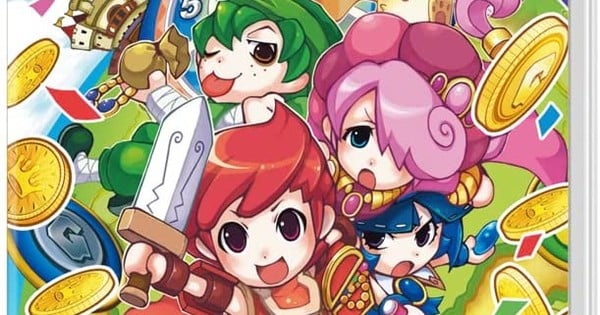 Idea Factory International announced on Thursday that it will release Compile Heart‘s Dokapon Kingdom: Connect, a remake of Sting‘s Dokapon Kingdom game, physically and digitally in North America and Europe for Nintendo Switch in spring. The company streamed an announcement trailer:

The game will have new online multiplayer features, and will debut for Switch in Japan on April 13.

The Dokapon series is a hybrid RPG and board game. Players roll dice to move their character that number of spaces on the board. Landing on spaces triggers battles, events, mini-games, and encounters with other players, growing their player character as they progress.