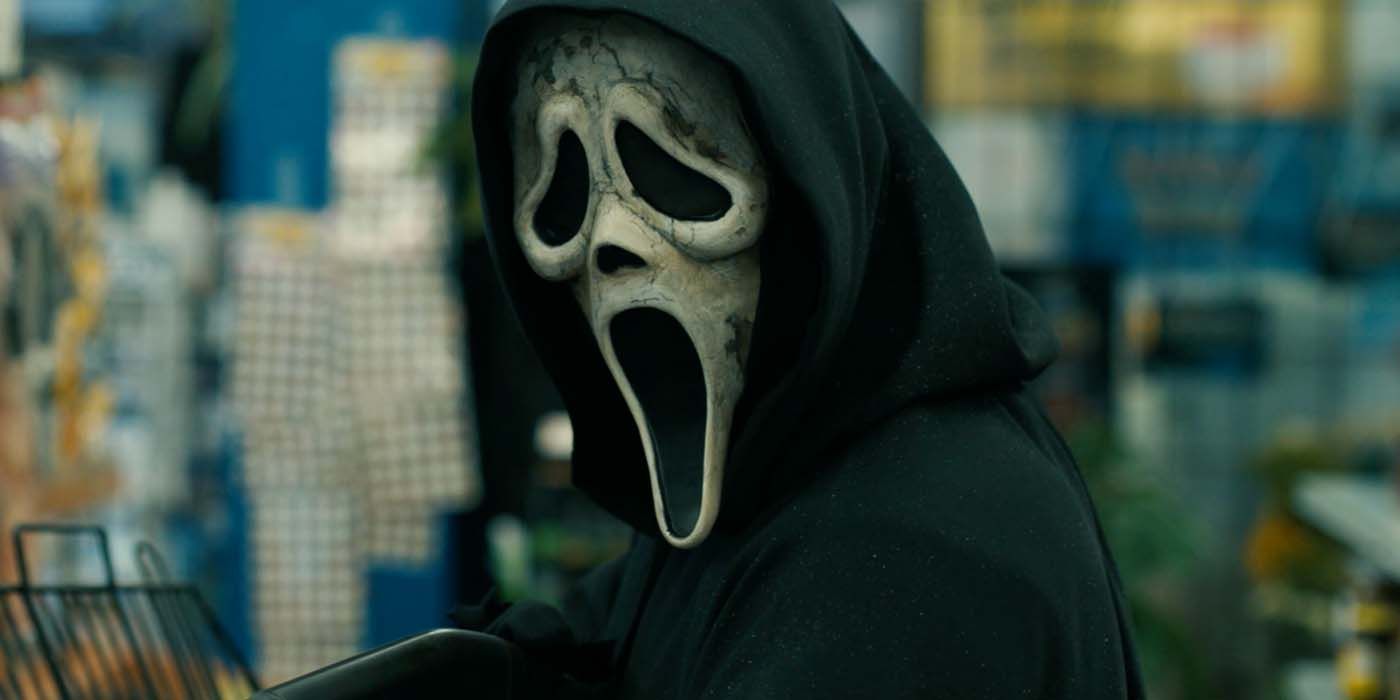 Kirby returns, Ghostface uses a gun and Gale gets asked to play a game in this collection of screenshots from Scream VI’s first full trailer.

Following the release of the first official Scream VI trailer, CBR has combed through the trailer to compile an extensive gallery of screenshots.

Carpenter sisters Sam (Melissa Barrera) and Tara (Jenna Ortega) may have survived the events of 2022’s Scream, but they quickly learn that New York City will not keep them safe from Ghostface. The trailer begins with the siblings bursting into a small corner store with Ghostface hot on their trail. Although momentarily stopped after getting seemingly pumped full of lead, Ghostface makes quick work of the corner store employee with the help of a shotgun. This marks a first for the character as Ghostface killers had previously only ever used a gun after being unmasked, with a knife serving as their primary weapon while disguised as the horror icon. While Sam and Tara likely survive the corner store attack, the trailer leaves their fates unknown, quickly cutting away after Ghostface spots them through the shelving.

After teasing new characters — and potential victims/suspects — played by Liana Liberato and Devyn Nekoda, the trailer reintroduces Hayden Panettiere’s Kirby Reed, who was last seen in 2011’s Scream 4, and Courteney Cox’s Gale Weathers. With every character’s relationship with one another established, Kirby and Gale lead the younger generation into a hidden shrine to Ghostface, filled with memorabilia from past killings as well as the former Ghostfaces’ costumes. Barrera’s Sam inspects a bloody knife while looking up at what could very well be the Ghostface costume her father, Billy Loomis, wore during the original Woodsboro killings.

With Neve Campbell not returning as Sidney Prescott in Scream VI, the trailer frames Gale Weathers as the franchise’s new lead legacy character, giving her the iconic “Let’s play a game” call from Ghostface. While initially unimpressed with the new Ghostface, Gale’s calm demeanor is quickly shattered when Ghostface — wearing an older, cracked mask — appears inside her home. Also on the receiving end of an unwanted phone call are Spider-Man: No Way Home‘s Tony Revolori (sporting a luscious mustache), Ready or Not‘s Samara Weaving and Dermot Mulroney, who will be playing a police officer.

Similar to Scream VI‘s first teaser trailer, the new trailer ends with Sam, Tara, twins Mindy (Jasmin Savoy Brown) and Chad (Mason Gooding) and Josh Segarra’s unnamed character on a subway car that is filled with costumed NYC citizens, seemingly on their way to various Halloween parties. However, amongst the werewolves, Freddy Kreugers and Jason Voorhees lurks a real killer that is waiting for the perfect opportunity to strike our protagonists. 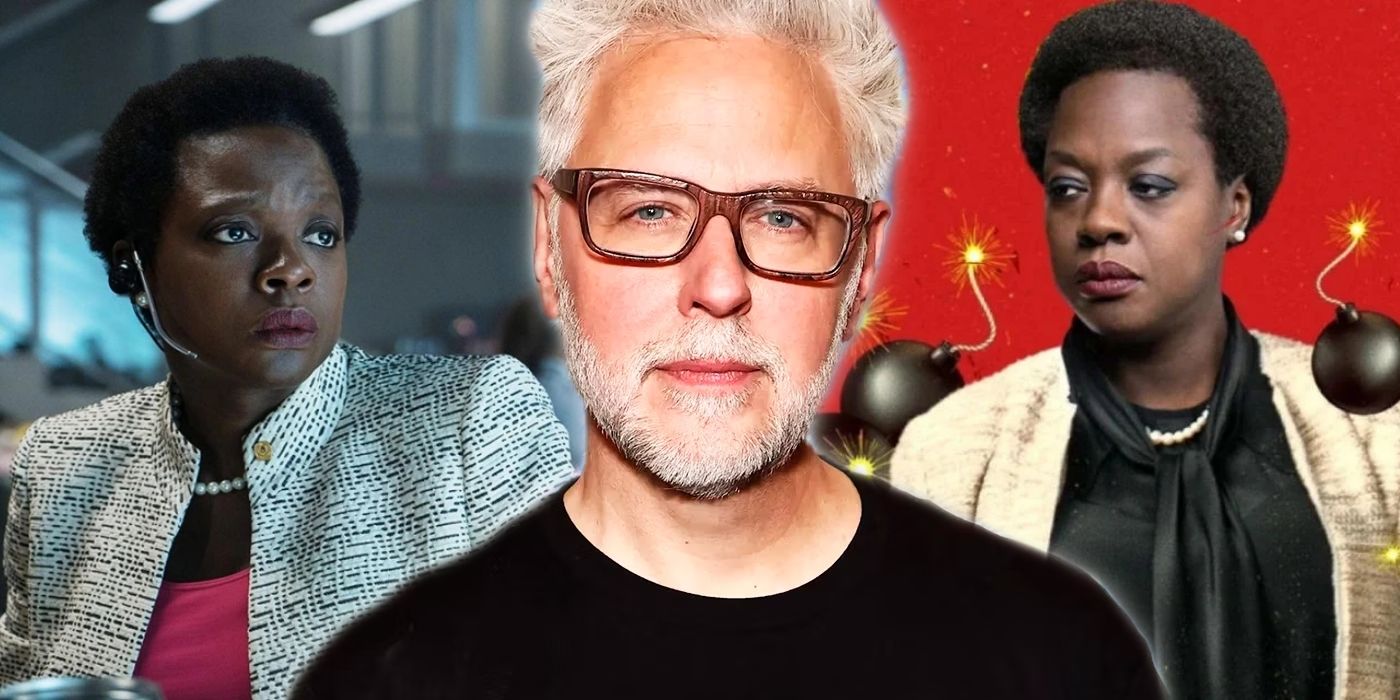 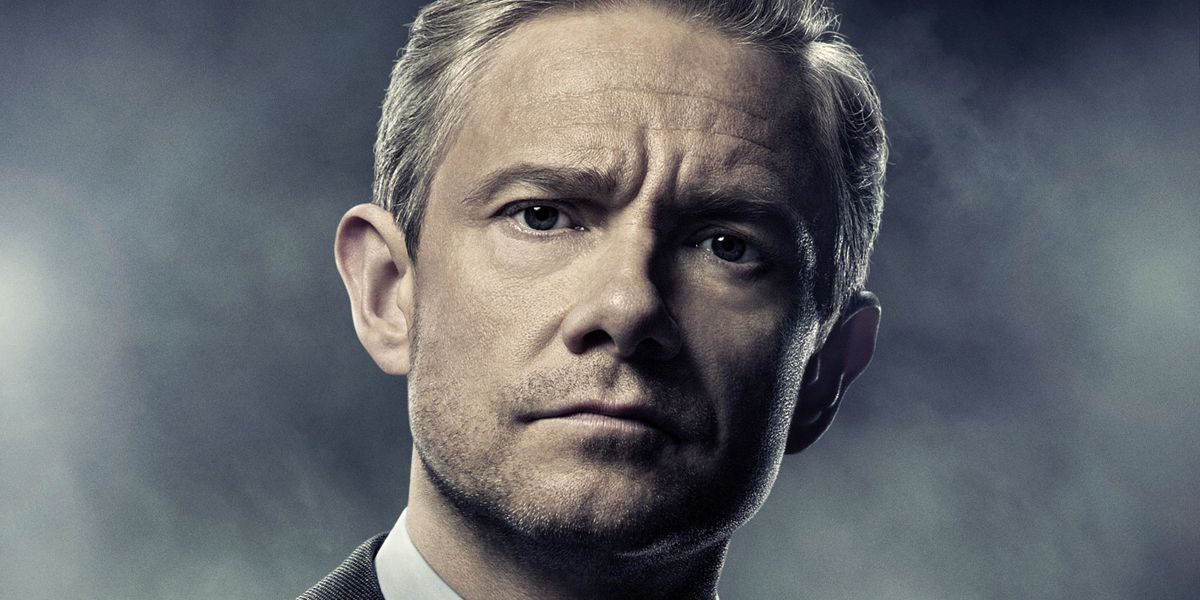