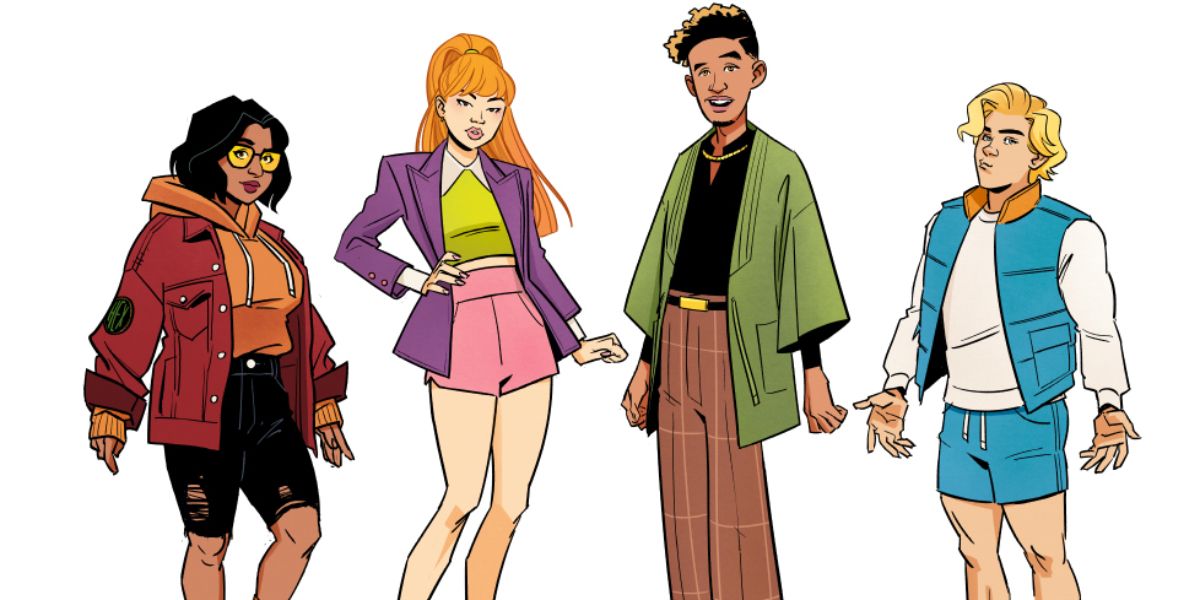 Early concept art from HBO Max’s Velma showcases a different version of the Mystery, Inc. gang than the final show.

Posted to Twitter on Jan. 15 as a follow-up to an earlier image showcasing a set of silhouettes, character and concept artist Annie Wu shared a series of early concept images of the main cast of Velma.

Velma offers audiences an adult-oriented alternate origin for the classic Scooby-Doo team, albeit without any appearances from the franchise’s titular talking great dane. The series was announced in February 2021, with The Office alum Mindy Kaling attached to star and executive produce. The series was initially described by the network as “an adult animated comedy series telling the origin story of Velma Dinkley, the unsung and underappreciated brains of the Scooby-Doo Mystery Inc. gang. An original and humorous spin that unmasks the complex and colorful past of one of America’s most beloved mystery solvers.”

Long before its premiere, Velma was met with a wave of intense backlash for perceived slights against the fan base by changing the ethnicity of both the titular character and Norville Rogers, better known as Shaggy, voiced by Sam Richardson. Kaling responded to the outcry by pointing out that “[n]o one’s imaginations ever had a problem with a talking dog solving mysteries. So a brown Velma is fine. I think we can all handle it.”

Velma premiered on Jan. 12 to mixed-to-negative reviews from critics, with many calling into question the series’ tone, writing and humor. On review aggregator Rotten Tomatoes, Velma currently holds a 55 percent Tomatometer score, which is based on critical reviews, pulled from a total of 20 ratings. The series’ audience score is currently 7 percent based on 3,297 ratings from viewers, with many noting the vastly different archetypes that the core cast embody compared to the characters’ established personalities from across the franchise’s 54-year history. Still, the show premiered to strong numbers, with a second season reportedly in the works.

The first two episodes of Velma are available to stream now on HBO Max, with two new episodes releasing every Thursday until Feb. 9. 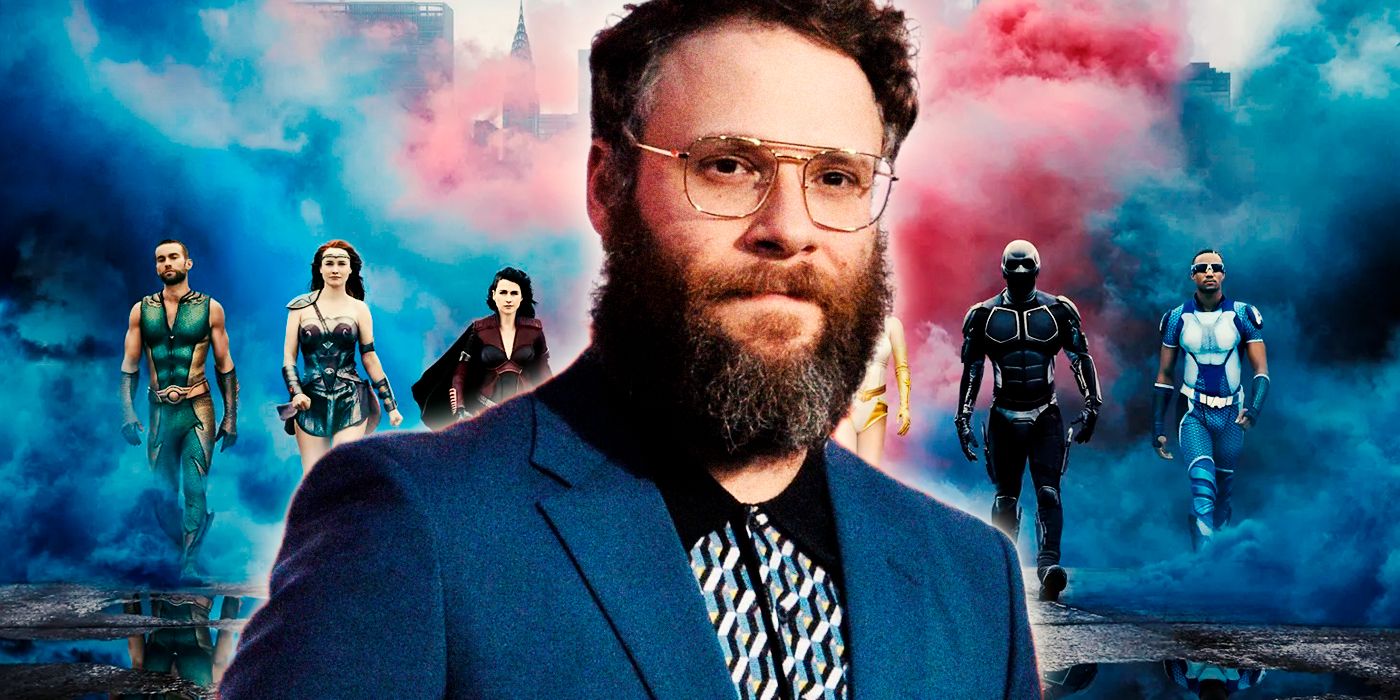 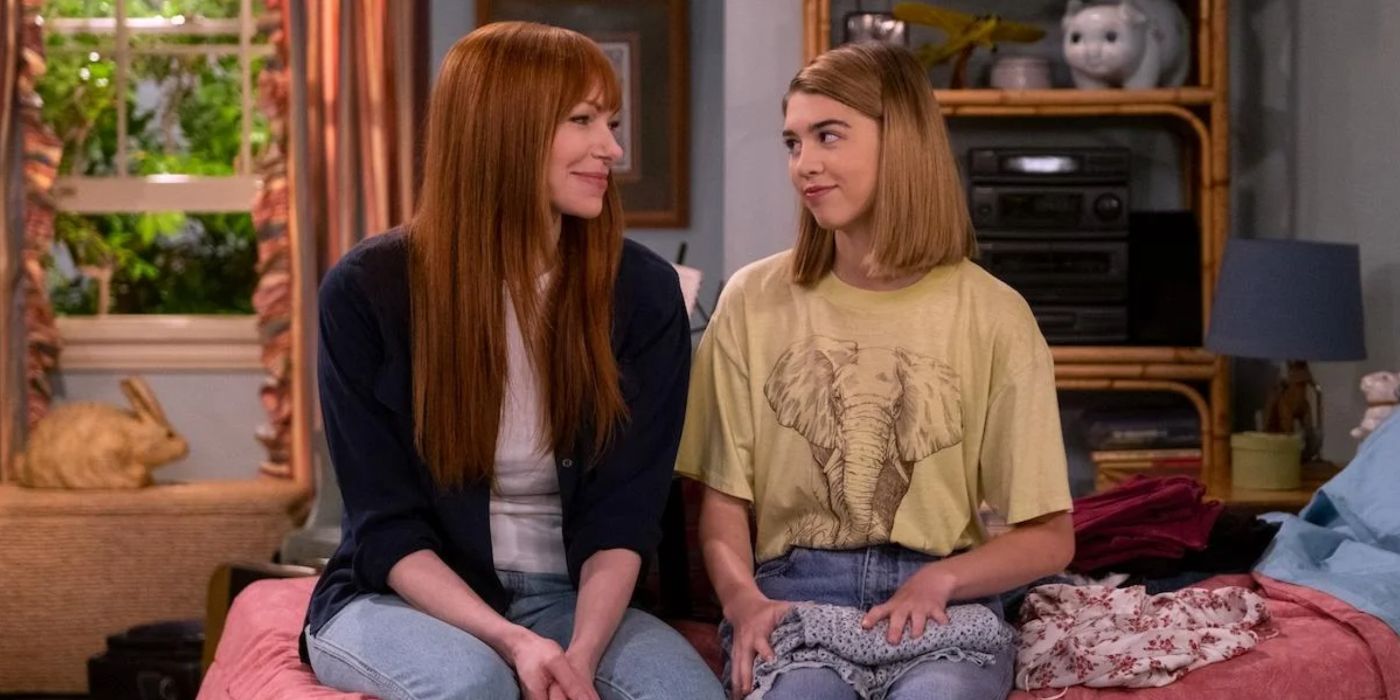 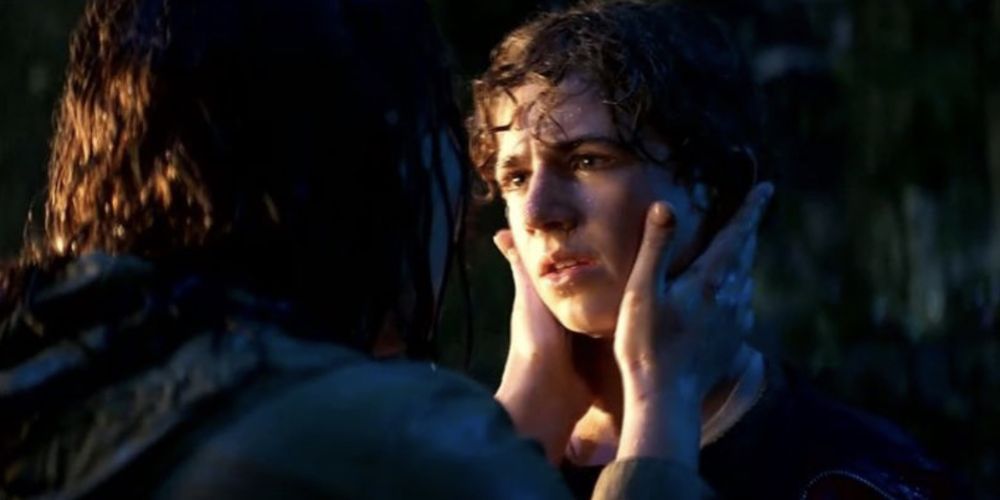