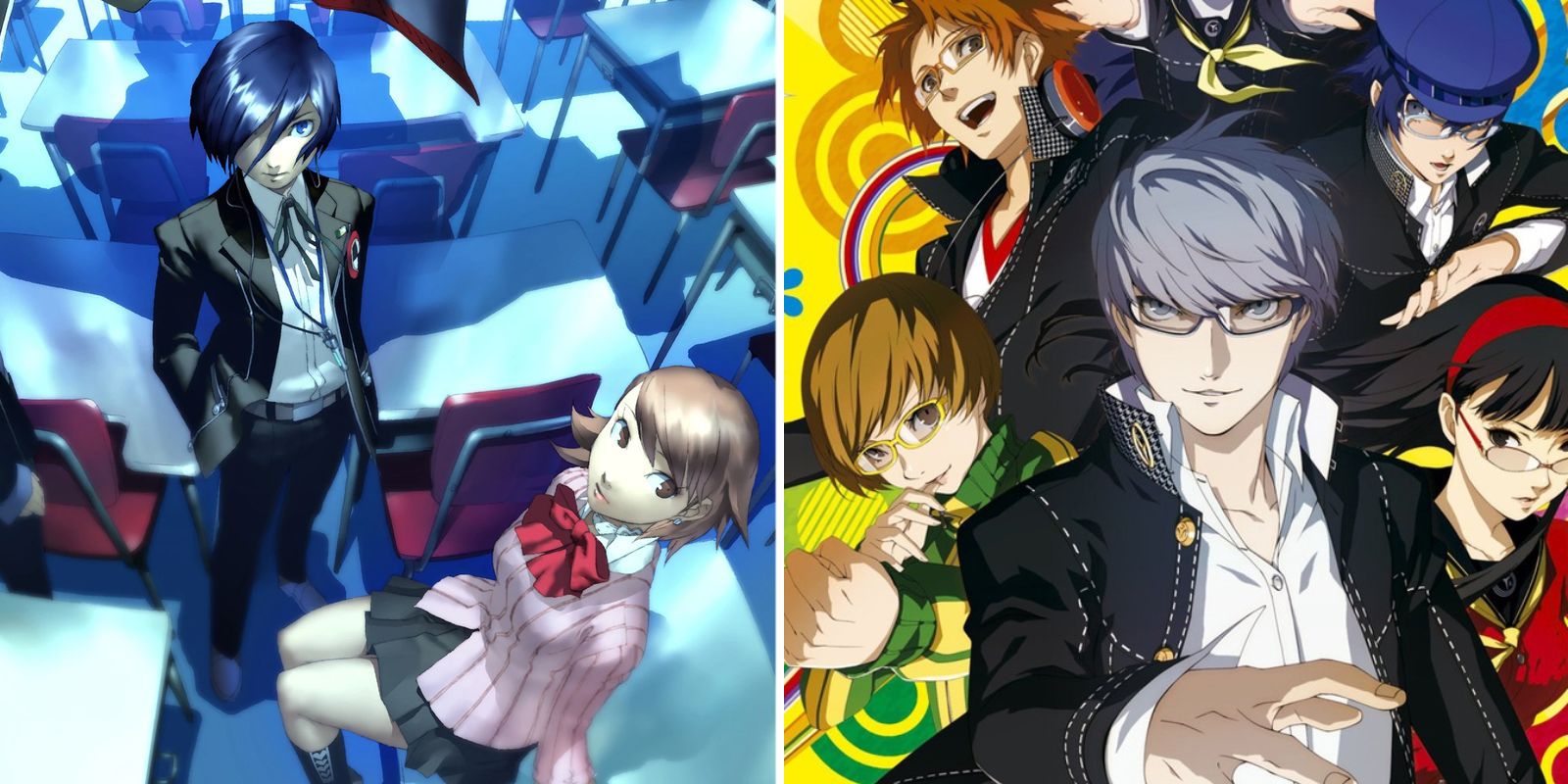 Persona 3 and Persona 4 have finally escaped PlayStation systems by releasing on PC, Nintendo Switch, and Xbox Series X/S on top of PlayStation 4 — and not just dancing and fighting spinoffs. Players of any console family can now experience the riveting stories Persona 3 Portable and Persona 4 Golden bring without investing in legacy hardware. It’s clear Atlus is eager to expand its Persona player base as much as possible before the inevitable Persona 6.RELATED: 10 Best Persona Games, Ranked By Metacritic

P3P and P4G are both very meaty games overflowing with content. Each game will take nearly 70 hours to complete. If that’s not enough bang-for-your-buck, each game includes features exclusive to New Game Plus. Hundreds of hours await players who have been waiting to explore other Persona games after the marvelous Persona 5 Royal. What changes does NG+ add to P3P and P4G?

Updated on January 24, 2023, by Michael Colwander: Persona 4 Golden is now out on modern consoles. Joining it is Persona 3 Portable. With players expected to sink hundreds of hours into both games, and multiple playthroughs, it’s worth exploring what changes in P3P’s New Game Plus on top of P4G.

What Carries Over Into NG+

Players beginning NG+ won’t be left empty-handed. While there are other changes to NG+, it wouldn’t be fun if none of the player’s progress carries over. Sometimes, it’s fun to experience the story while completely overpowered. However, the only thing that carries over to Maniac difficulty is total playtime.

Thankfully, there are a handful of things that do carry over. Most importantly, the protagonist’s levels, social stats, money, and equipment will be waiting for any player who embarks on their NG+ quest. Players will also retain gifts received from maxing out Social Links as well as any progress in the Persona Compendium, which makes obtaining stronger Personas more accessible.

What Doesn’t Carry Over Into NG+

Sadly, not everything carries over into NG+ in P3P. While players can retain gifts received from maxing a Social Link, the Social Links themselves are reset. The general inventory doesn’t carry over either, despite equipment doing so. Players hoping to at least keep their Personas will also be disappointed, but thankfully, they can reobtain them easily through the Persona Compendium.

Other party members will have their levels reset as well, leaving only the protagonist overpowered. Players will also lose out on their Shadow analysis data gained throughout their original playthrough. Lastly, Elizabeth’s Requests will also be reset, leaving players to fulfill them all over again.

Players Can Fight Elizabeth Or Theodore Early In The Monad Depths

Elizabeth’s Requests open the doors to more content in NG+. Normally, players can unlock the Monad Depths later in their playthrough. This is an optional portion of the central Tartarus that’s unlocked upon defeating the Reaper and reaching the top of Adamah’s Block. The Monad Depths consist of only ten floors, but feature much stronger enemies.

The Monad Depths aren’t the only optional content players can unlock in their P3P playthrough. Vision Quest is also unlocked in a player’s original playthrough if they spared Ryoji. Vision Quest is exclusive to P3P where players as tasked by P4‘s Velvet Room valet Margaret to challenge stronger versions of past bosses as well as various other challenging fights.

Once a player completes all of these challenges, they’ll be left with one more fight: Margaret herself. In NG+, players can unlock this early in their playthrough as soon as they can start exploring Tartarus.

Players Can Choose Who They Spend Time With During The Ending

P3 has one of the most bittersweet endings in any video game, JRPG or otherwise. Typically, the protagonist will spend time with Aigis during the ending of a normal playthrough, which is emotional in itself.

To provide players with further incentive to play NG+ to the very end, players will be able to choose who the protagonist spends time with. This option is only limited to SEES members the protagonist is romantically involved with. This makes reaching the max level in a character’s Social Link a must even if the player had already maxed that Social Link in a previous playthrough.

What Carries Over Into NG+

Players won’t have to start completely from scratch in P4G, much like P3P. Players do retain all the money they’ve earned, which makes it easier to purchase powerful weapons. The player’s social stats also carry over. Quite possibly the most significant carry-over is progress in the Persona Compendium giving players easier access to their favorite Personas from their first playthrough while also saving time if they choose to pursue obtaining the rest of the near-200 Personas in the game. The number of slots to store Personas also carries over.

Beyond that, Skill Cards that were handed over the Margaret or Marie will carry over as well as equipment unlocked for purchase at Daidara’s Metalworks. Costumes the player purchased will also remain. Lastly, the player’s rescue/SOS message and gifts received from maxing Social Links carry over.

What Doesn’t Carry Over Into NG+

Those looking to power their way through the game may be disappointed to learn that levels, abilities, stats, and equipment do not carry over. Players will also need to repurchase their favorite Personas as the ones in the protagonist’s possession at the conclusion of the game do not carry over. Social Links are also reset, which means players will have to build them up again, which is easy with P4G’s fun cast of characters.

Maxing out the Social Links in NG+ should be easier with maxed social stats and familiarity with the game. Players will lose the items they gain through Social Links prior to maxing that Link. Any data obtained through analyzing Shadows does not carry over. Lastly, players will still need to wait until June 10 to be able to fuse more than three Personas in a single fusion.

Vita Players’ Difficulty Settings Get A Big Upgrade In NG+

One feature exclusive to NG+ in the Vita version is the ability to customize the difficulty settings. There are a wide array of options to fine-tune the experience in the way the player desires and can be changed at any time during NG+ on the Vita. There are five pre-set difficulties players can select from: Very Easy, Easy, Normal, Hard, and Very Hard. Very Easy and Very Hard are new to Persona 4 Golden.

Players can also adjust how much damage they take, the damage they receive, the experience they earn, and the money they receive. This can be left at Normal, or changed to More or Less. On top of this, players will have the option to choose whether they can retry battles or dungeons. This all gives players a lot of flexibility to make the experience their own whether relaxing or intensive. All of these options were later made available for any playthrough in the PC and console versions of P4G.

Players Can Fuse The Ultimate Persona

There is one Persona exclusive to NG+ in the form of Izanagi-no-Okami. This extremely powerful Persona requires two prerequisites to be able to create. The first is that the player achieved the True Ending in their previous playthrough. This requires the player to make specific choices on December 3. Picking the wrong choices will lead the player to the Bad Ending. Once the player selects the correct choices, there will be a time skip that takes the player to March.

In March, chat with all maxed Social Links, but avoid returning home. Something is definitely off, so pursue that line of thought. Players can save at the Save Point at any time to ensure they are on the right path, or quick save in newer versions. The second requirement is to reach level 91 in NG+. This can be made easy by adjusting the amount of experience gained in the settings. Once those requirements are met, the player will be able to fuse this ultimate Persona.

NG+ Is The Only Opportunity To Fight Margaret

NG+ features the most powerful optional boss in P4G, Margaret. Margaret is the assistant of Igor, who aided the protagonist in their journey. She seeks to test out the protagonist and their party in battle. This fight can only occur on the final day once the player meets three prerequisites. The first prerequisite is to max out Margaret’s Empress Social Link. Doing that requires the players to fuse and show Margaret different Personas. The second requires the player to defeat the secret boss in each dungeon, each of which becomes available after certain dates.

The final requirement is to once again meet the prerequisites for the True Ending. Once all objectives are met, the player will have the opportunity to fight Margaret. Margaret is no easy fight. She’s extremely strong and can knock out the party quickly if one is not careful. This fight can be made stress-free by adjusting the difficulty settings. By allowing retries in battle, the player can just do as much damage as they can before being knocked out, revive, and repeat until Margaret is defeated. 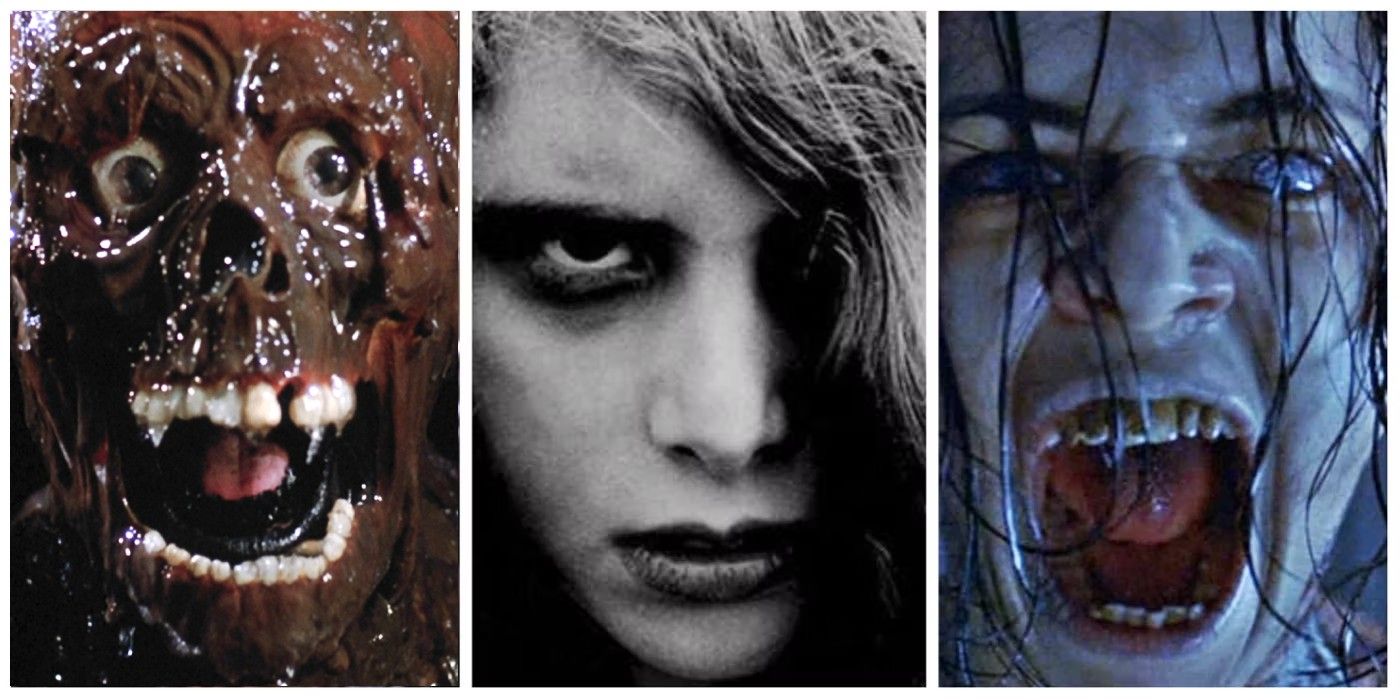 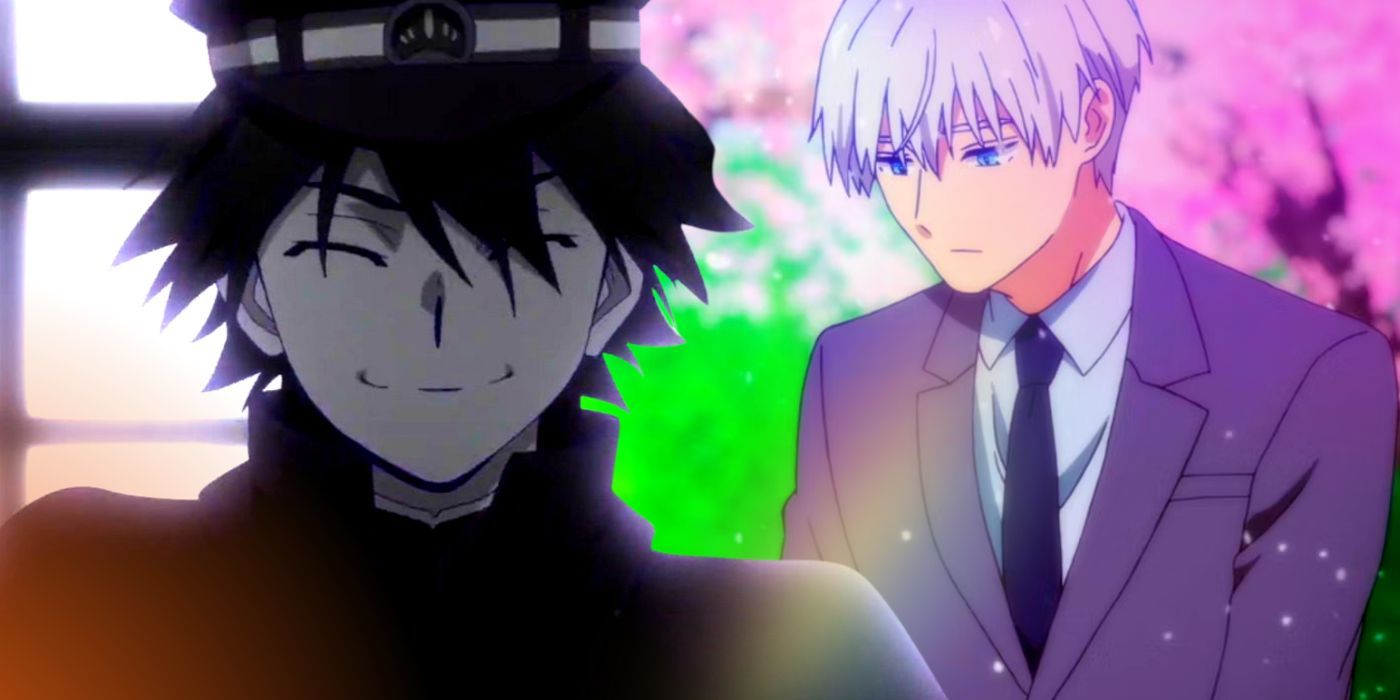