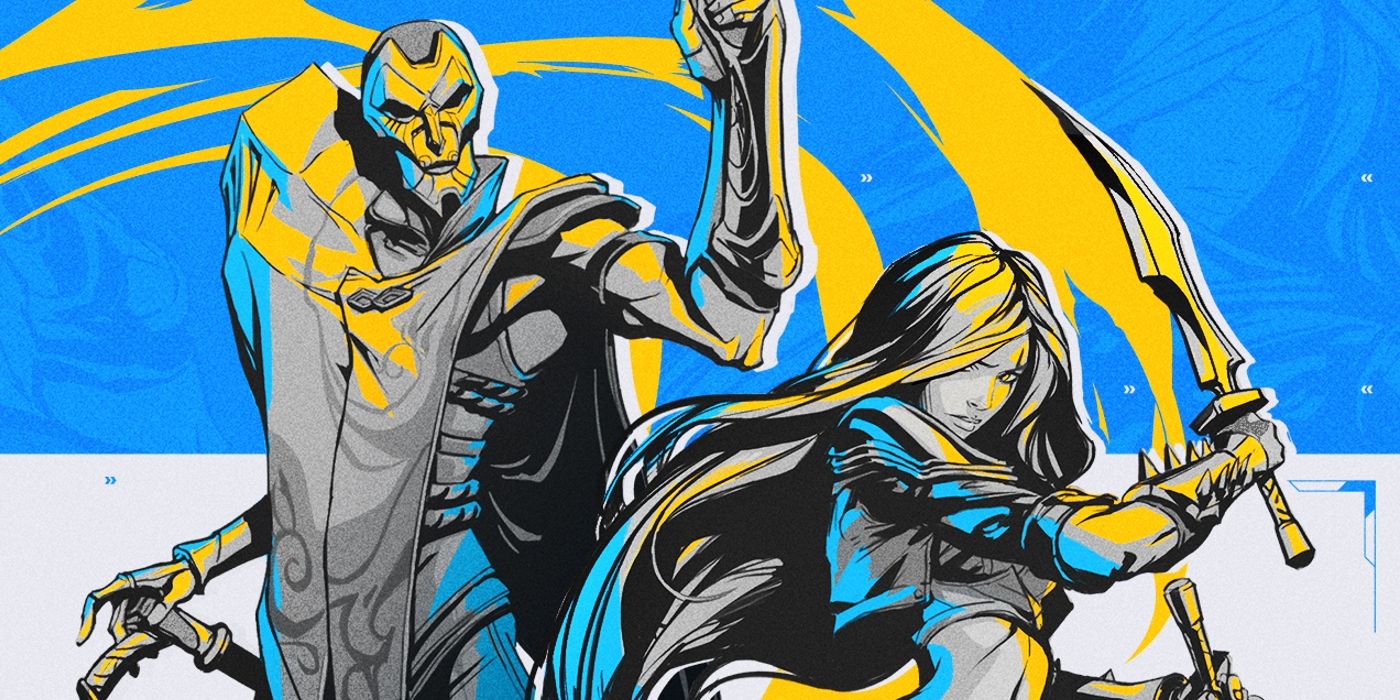 Fans of the popular online multiplayer game League of Legends were not pleased with Riot Games’ latest yearly cinematic. Here’s why.

Cinematic trailers are some of the best ways for video game developers to hype up the release of their new game, especially for a game as globally popular as League of Legends. For each new season in the online multiplayer game, a new cinematic trailer is released to get players excited. Many of these trailers, especially the one for last year’s 2022 season, are suitably epic affairs and do a great job of translating the franchise’s unique lore and mythology into a cinematic form.

However, that can’t be said for the cinematic trailer for the 2023 season. There are no large-scale battles, no epic musical score playing in the background and definitely no showcase of the champions that players can play as. Instead, what fans received is two minutes of a vague narration over what looks like a drone’s eye view of the game’s world. It ends with the tagline “Make Your Mark” without really elaborating on what that actually means.

RELATED: League of Legends’ Preseason Changes May Have Made Jungling Too Easy

Needless to say, fans were not happy with what they saw, expressing their discontent on Twitter and in the video’s YouTube comment section and roasting developer Riot Games for thinking that this was a good idea. These critiques are mostly the same, calling out the trailer for being boring and not showcasing any of the game’s characters or featuring any memorable music. The latter is especially disappointing for a franchise known for its collaborations with artists such as 2WEI and Imagine Dragons. It’s also known for creating its own music groups like Pentakill and K/DA.

Some tweets and comments went even further and suggested that the trailer is an indication that Riot Games doesn’t actually care about League of Legends anymore and that the developers are abandoning the longtime players that made the game as big as it is. It’s hard to make that assessment based on the trailer alone, so this is most likely just another case of video game developers being out of touch with their fans.

Riot Games’ Response to the Criticism

Riot Games has acknowledged the criticism in a Twitter thread apologizing to the fans for the disappointing cinematic. The tweets explained that the trailer’s direction was due to “unprecedented circumstances” that forced them to “choose an alternate approach.” None of the tweets explain what exactly the circumstances were that led to the lackluster cinematic. The tweets instead just make some general statements reaffirming Riot’s commitment to League of Legends and promising more transparency.

A video game company acknowledging its mistakes is always a good thing, but vague promises to do better don’t always go well, and it certainly wasn’t any different here when looking at the replies on the Twitter thread. Whether this lackluster cinematic is the omen that is set to doom the League of Legends franchise remains to be seen, but this brief controversy is definitely not the best way for the franchise to kick off the new year. 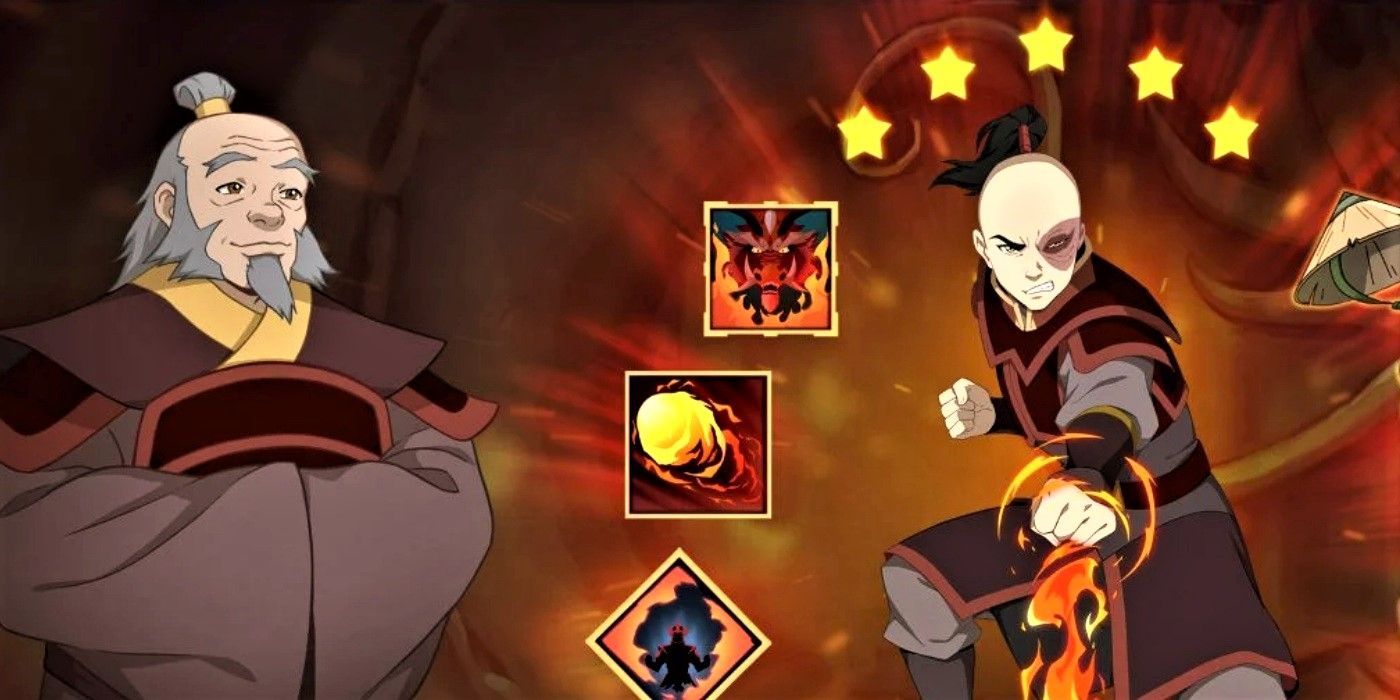