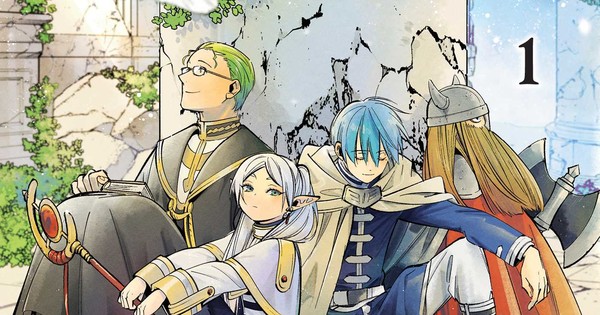 This year’s eighth issue of Shogakukan‘s Weekly Shonen Sunday magazine revealed on Wednesday that Kanehito Yamada and Tsukasa Abe‘s Frieren: Beyond Journey’s End (Sōsō no Frieren) manga will go on hiatus. The magazine did not reveal when the manga will resume.

Viz Media has licensed the manga, and it describes the story:

The adventure is over but life goes on for an elf mage just beginning to learn what living is all about. Elf mage Frieren and her courageous fellow adventurers have defeated the Demon King and brought peace to the land. But Frieren will long outlive the rest of her former party. How will she come to understand what life means to the people around her? Decades after their victory, the funeral of one her friends confronts Frieren with her own near immortality. Frieren sets out to fulfill the last wishes of her comrades and finds herself beginning a new adventure…

The manga is inspiring a television anime that will premiere this year.

The manga has won several awards, including the New Creator Prize for the 25th Annual Tezuka Osamu Cultural Prize in 2021 and the 14th Manga Taisho Award in 2021. In addition, the manga was nominated for Best Shōnen Manga for Kodansha‘s 45th annual Manga Awards in 2021 and the 46th awards in May.

The manga also ranked at #6 for male readers in the 2022 edition of Takarajimasha‘s Kono Manga ga Sugoi! (This Manga Is Amazing!) guidebook, and ranked at #17 on the Da Vinci magazine’s 21st annual “Book of the Year” list for manga in December 2021. 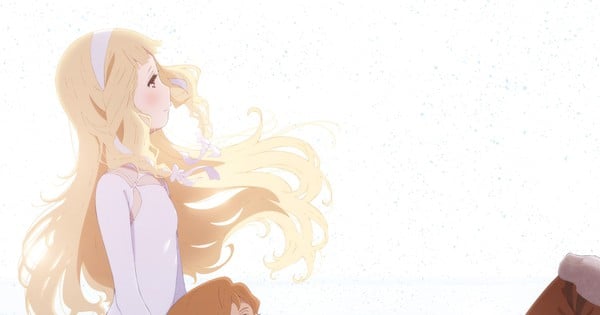 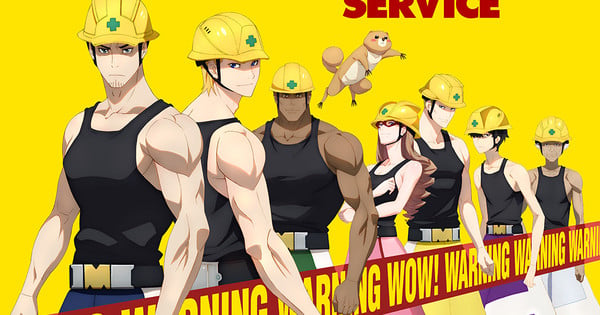 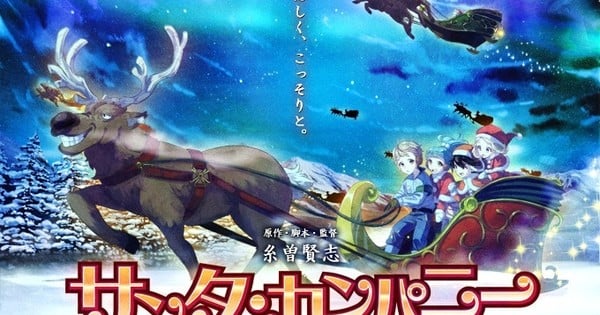