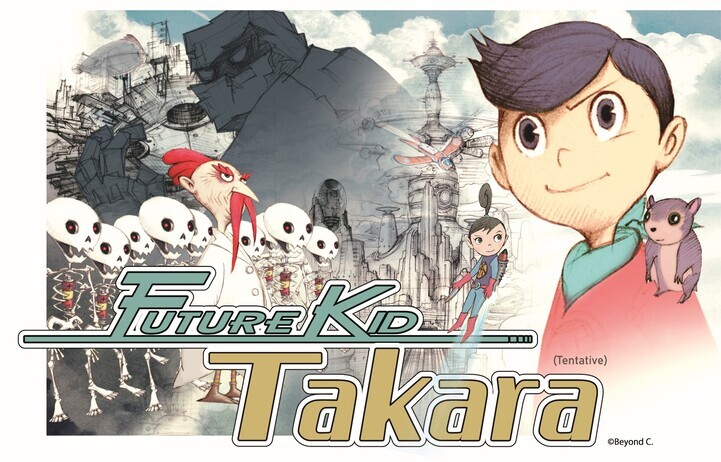 The official Twitter of Studio 4°C announced an original anime movie on Tuesday, revealing the staff and a teaser visual (pictured). The anime movie tentatively titled Future Kid Takara is set to release in 2025.

Future Kid Takara will be an action-packed, family-oriented film set in a dystopian future. The adventure story will feature a girl named Sara who is time warped into the year 2100, where she and the protagonist Takara try to navigate a world ravaged by the effects of global warming. (Source: Kickstarter)