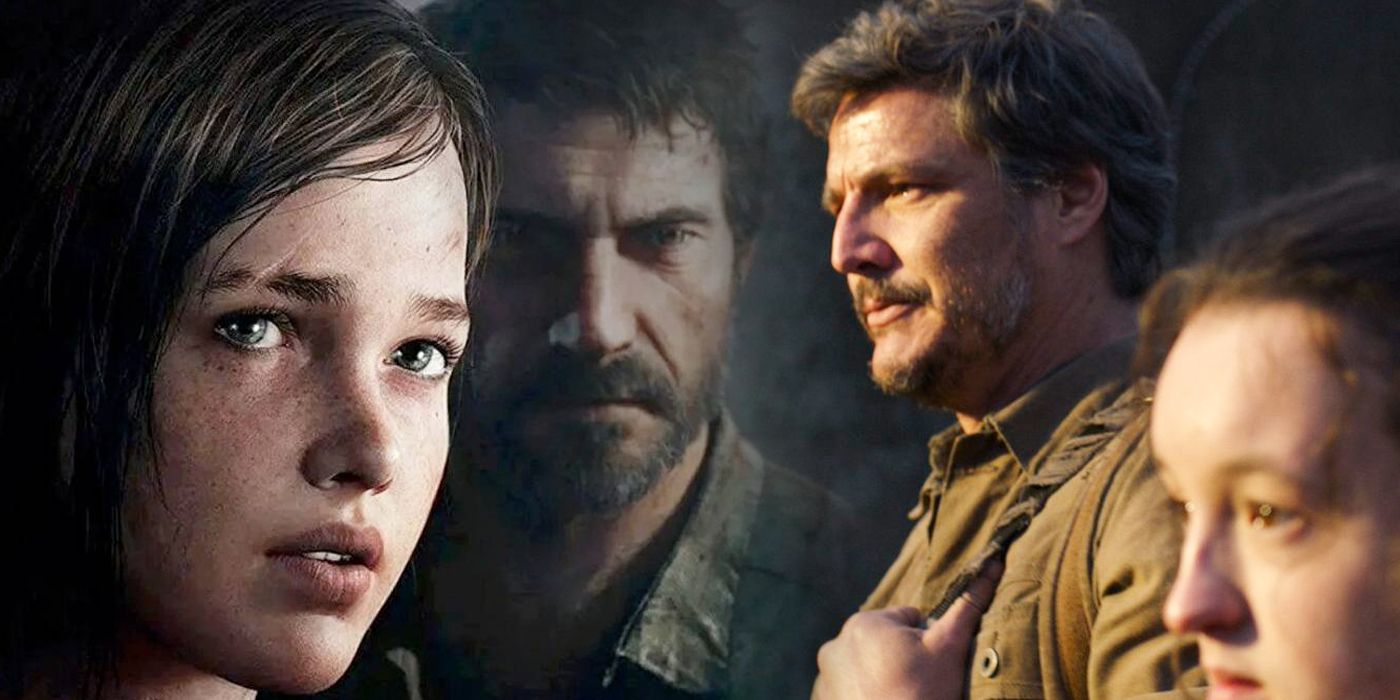 The Last of Us co-creator Craig Mazin defends the decision to include members of the original video game’s voice cast in the HBO adaptation.

The following contains spoilers for The Last of Us Season 1, now streaming on HBO and HBO Max.

HBO’s The Last of Us adaptation including the video game’s cast was about more than just “fan service”, according to co-creator Craig Mazin.

Mazin explained the rationale behind several of the game’s core cast members, including original Joel and Ellie actors Troy Baker and Ashley Johnson, taking part in the show during an interview with Entertainment Weekly. “Ashley Johnson is in her 30s and clearly not gonna play a 14-year-old girl,” he said. “But it was important for us to find space for them [in the show] because they matter. It’s not just about fan service. It’s a dramatic genetic connection between the game and the show. They needed to be there.” Baker will appear in the HBO series as settler James, while Johnson will portray Ellie’s mother, Anna. Other The Last of Us video game cast members to appear in the show include Jeffrey Pierce and Merle Dandridge, the latter of whom is the only actor to reprise their role from the game.

Related: The Last of Us’ Biggest Easter Eggs and References

Mazin’s defense of The Last of Us‘ casting decisions tracks with previous comments by the showrunner regarding the challenge of honoring the spirit of the original game while also keeping things fresh. Mazin said that he wanted the HBO series to “startle” viewers familiar with The Last of Us‘ source material. At the same time, he insisted that The Last of Us show won’t do anything that “violates the game or breaks it.” Instead, Mazin suggested that subtle differences present during scenes adapted directly from the game will add a new slant to proceedings.

Mazin and The Last of Us co-creator Neil Druckmann also previously confirmed that the show will feature content cut from the game. “There’s stuff that was written that we didn’t get a chance to put in the game that is in the show,” Druckmann said. “So, you’ll get to see an enrichment of these characters… It’s interesting, we’ve now talked to people who have watched the entire season and went back and played the game, and they said the game is now richer having watched the show.”

Related: The Last of Us Showrunner Thanks Fans for the Positive Reception

Despite this, Mazin and Druckman are both adamant that The Last of Us show’s ending won’t deviate from the roadmap laid out by the video game and its sequel, The Last of Us Part II. “I don’t have any interest in a spinning-plates-go-on-forever show. Endings mean everything to me,” Mazin said.

The Last of Us Season 1 will consist of nine episodes, with new episodes arriving on HBO and HBO Max on Sundays. 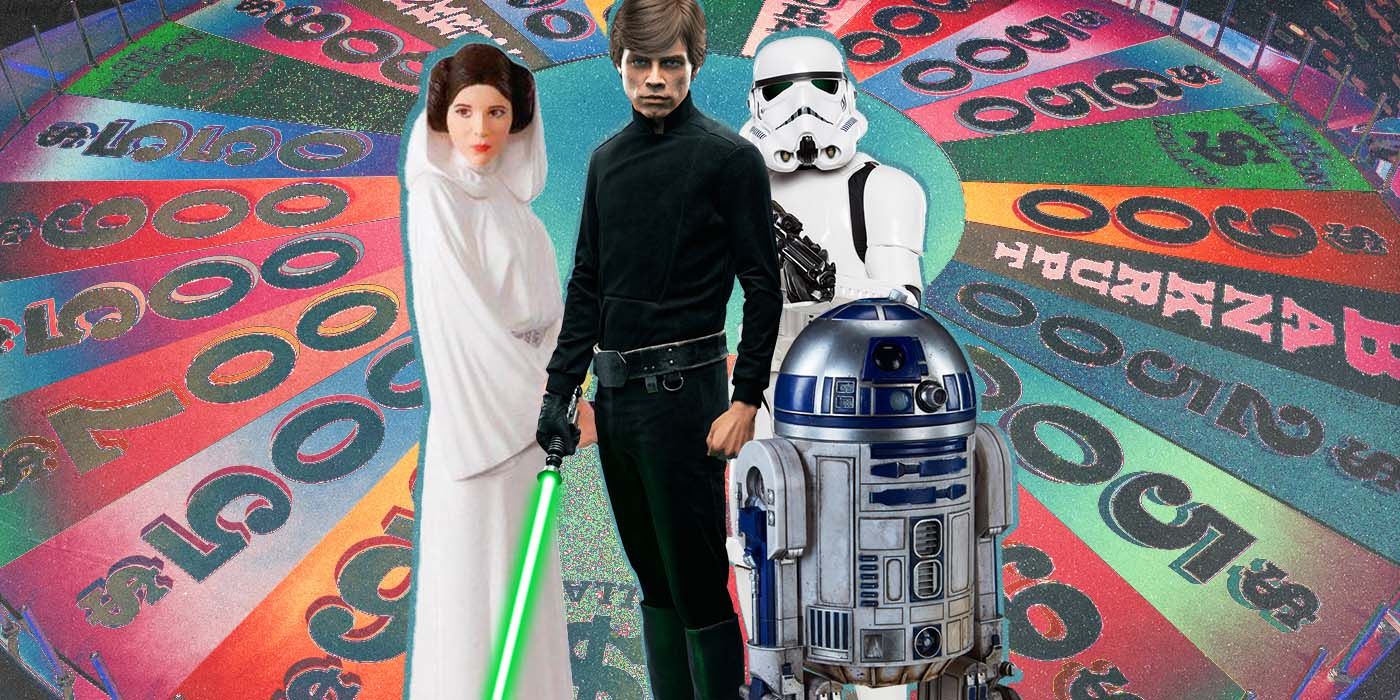 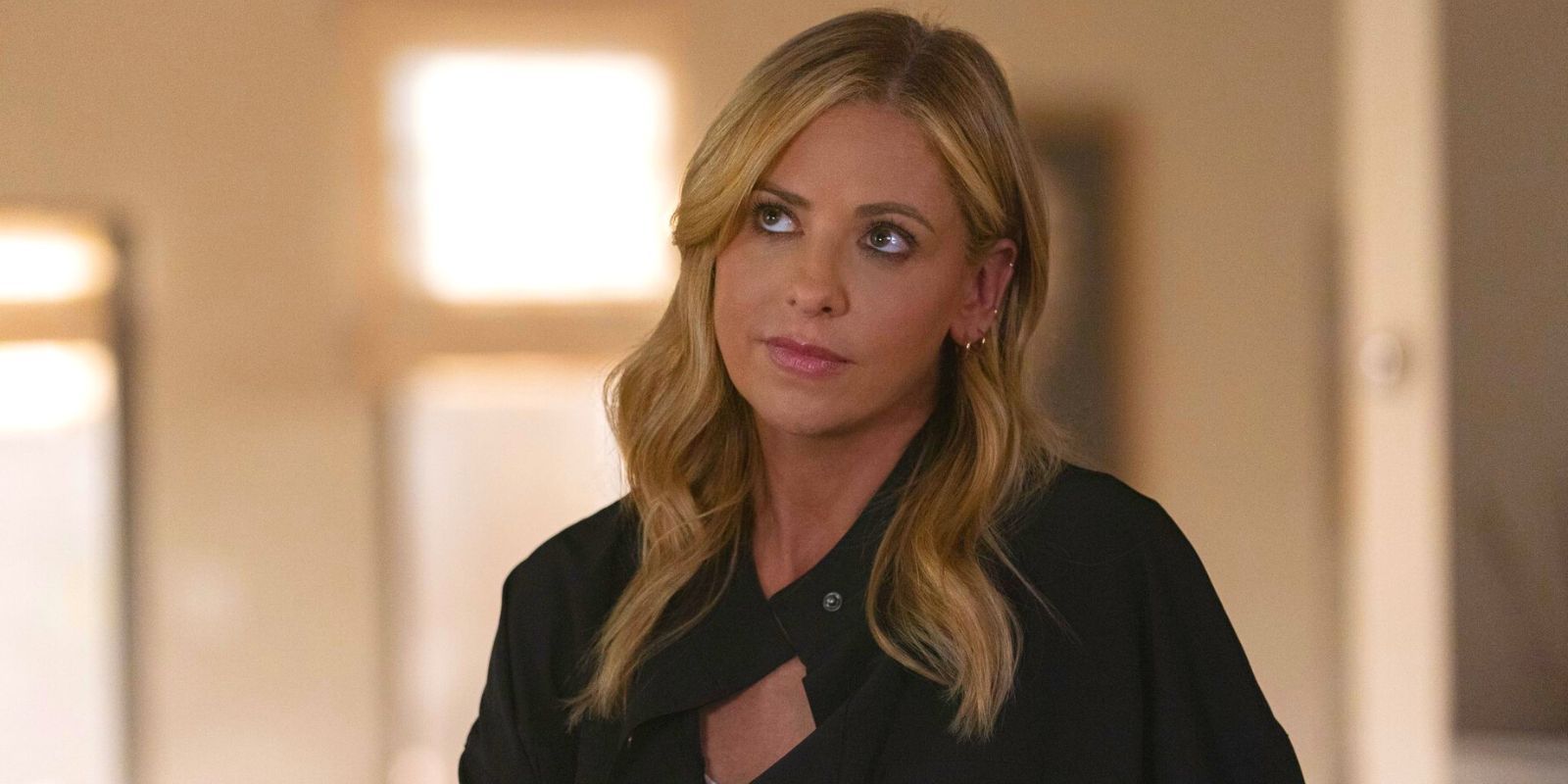 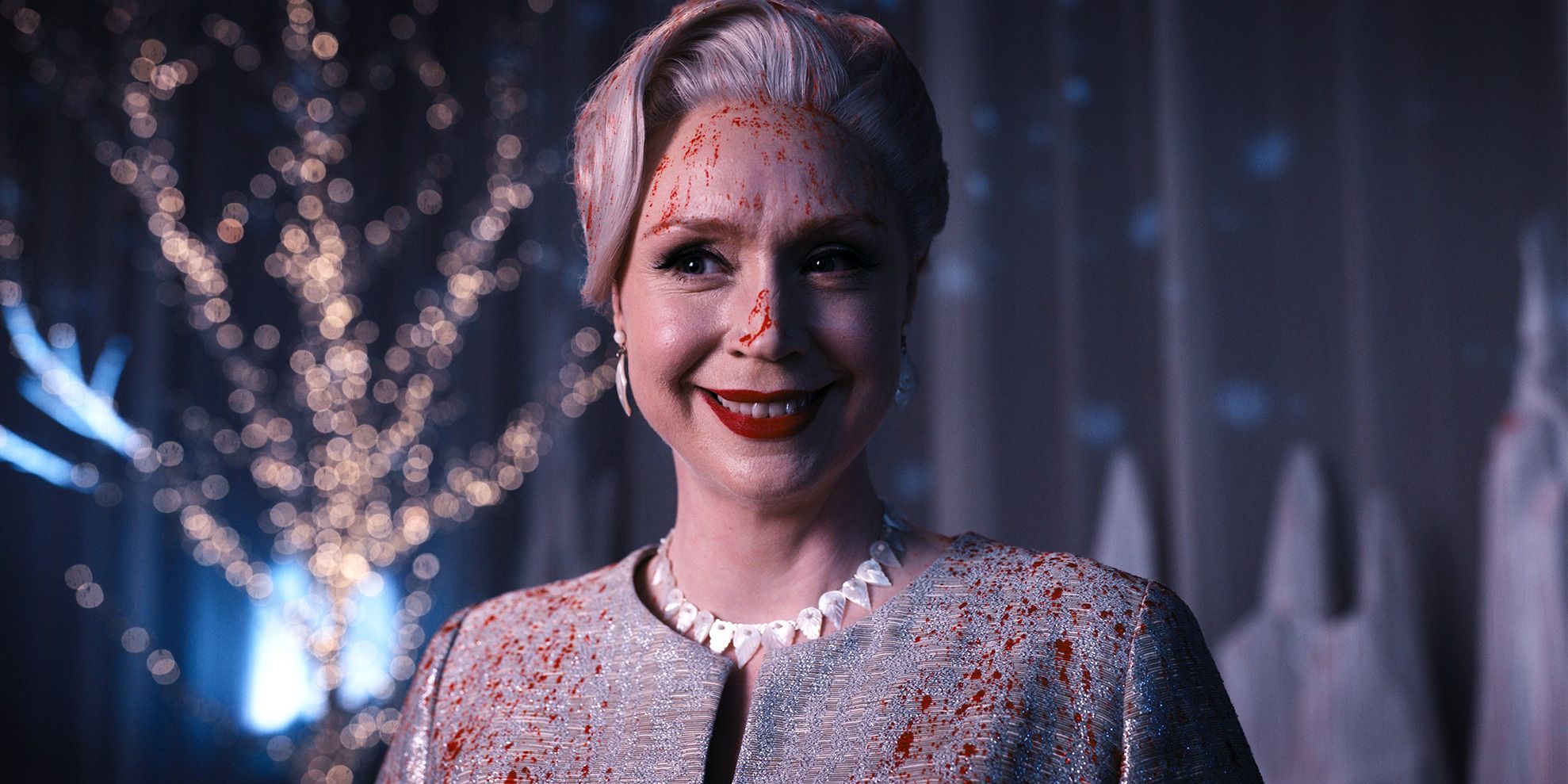