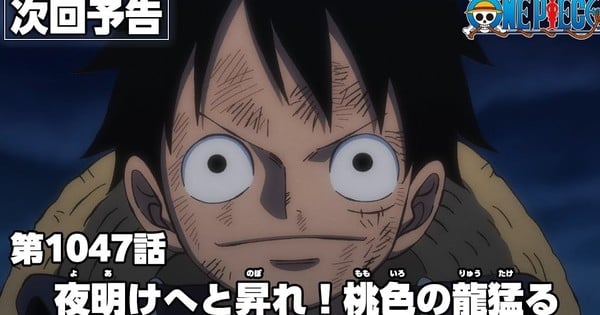 Warning: The below article contains spoilers for as-yet unaired episodes of the One Piece anime.

The official website for the One Piece anime announced on Friday that Hiro Shimono (Demon Slayer: Kimetsu no Yaiba‘s Zenitsu, Attack on Titan‘s Conny) is joining the anime’s cast as the adult version of Kozuki Momonosuke. The adult version of the character will debut in episode 1047, which will air on January 15.

The official YouTube channel for the franchise is streaming a preview of the episode.

Ai Orikasa has voiced the character since he was introduced in the Punk Hazard arc of the anime in 2013. She commented that she hopes that although the voice is changing for the character, that fans will continue to enjoy Momonosuke’s growth and personality. She added, “personally I love the Momonosuke who buries his face in Nami’s chest with a contented smile (laugh).”

Shimono commented that he’s been reading One Piece since its original “Romance Dawn” pilot, and is a big fan of the franchise. He added he wants to keep the image of Orikasa’s Momonosuke in mind as he puts all his effort into playing his own Momonosuke.