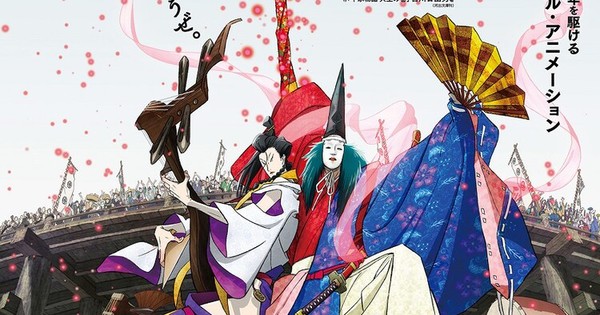 The Simpsons was also nominated in the Best TV/Media – Mature category for its Treehouse of Horror XXXIII episode, which featured a parody of Death Note by South Korean animation studio DR Movie. DR Movie has assisted with the production of hundreds of anime titles, including background art and in-between animation for Madhouse‘s Death Note anime.

The Annie Awards recognize outstanding achievement in animation. ASIFA-Hollywood added the Best Animated Independent Feature award for the 2016 awards in order to “recognize not only features in wide release, but also the independent animators, international studios, anime and special productions that might not otherwise get the attention they deserve.” Mamoru Hosoda‘s Mirai film won the award in 2019.

The awards ceremony will take place on February 25 at UCLA’s Royce Hall.