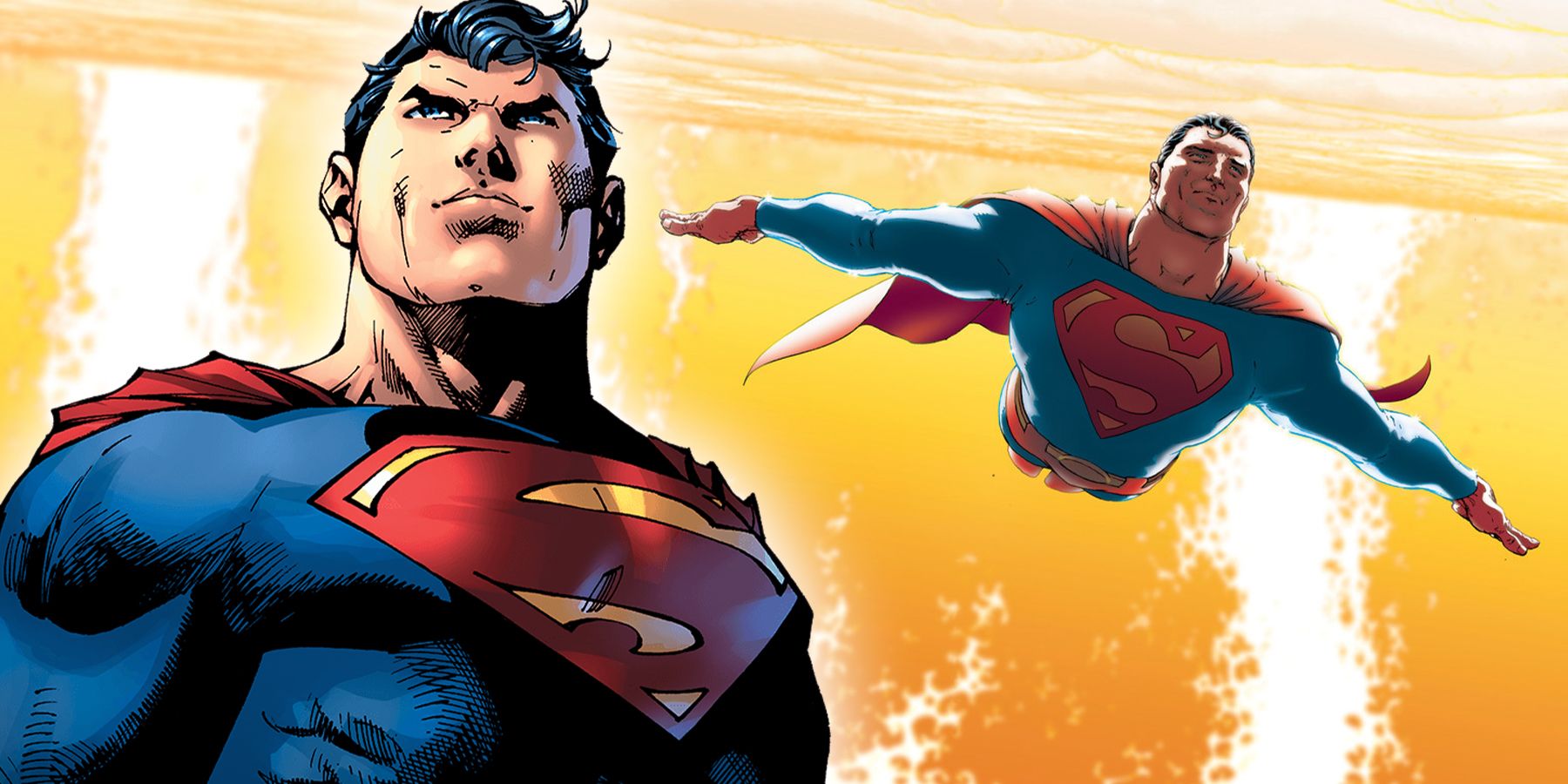 Fans are dreaming of an All-Star Superman film in the DCU after James Gunn shared an image of the iconic comic book on social media.

A new social media post from James Gunn has fans excited about his plans for the next Superman film.

The co-chair of DC Studios posted a picture of his supposed morning routine on his Twitter, which he captioned, “the secret to happiness is starting the morning with coffee and comic books.” Keen-eyed fans were quick to point out that the comic book seen in the image was the complete collection of All-Star Superman. The post sparked a wave of excited comments, with one commenter saying, “All-Star Superman as inspiration?! It’s about time we get someone who understands Superman.”

Many others expressed a wide array of emotions, ranging from “a little hope,” to unexplainable excitement for the prospect of a movie based on the book. Other users expressed hopeful optimism that the Guardians of the Galaxy director could recreate the scene where Superman prevents the suicide of a young girl — a scene that captures the true essence of the character.

When one commenter questioned if they should be excited about the director being a fan of All-Star Superman, or worried that he’s “only just started reading it,” Gunn responded by saying he’s read it “many, many times.” When asked by another user about he’s read Grant Morrison’s other work like Multiversity, Gunn said he read most of it and even interviewed Morrison about the book for Interview magazine.

RELATED: Jacob Elordi Isn’t Right for the DCU’s New Superman – But Another Euphoria Actor Is

All-Star Superman was released as a 12-issue series that ran from November 2005 to October 2008. It was written by Grant Morrison, with art by Frank Quitely and Jamie Grant. The story revolves around Superman as he is slowly dying from an over-exposure to solar radiation. He spends his remaining days with Lois Lane, as well as creating ways to make life better for both Kryptonians and humans.

The first issue ranked second in the top 300 comics for that period, with the second issue also landing in the top 300 for the January 2006 period, with pre-order sales of 124,328 in 2007. The series ranked third in Time Magazine’s Time Top 10 Graphic Novels of 2007 and has been celebrated as a tribute to everything Superman stands for. All-Star Superman was adapted into an animated film in 2011 and received overwhelmingly positive reviews, currently sitting at 80 percent on Rotten Tomatoes. 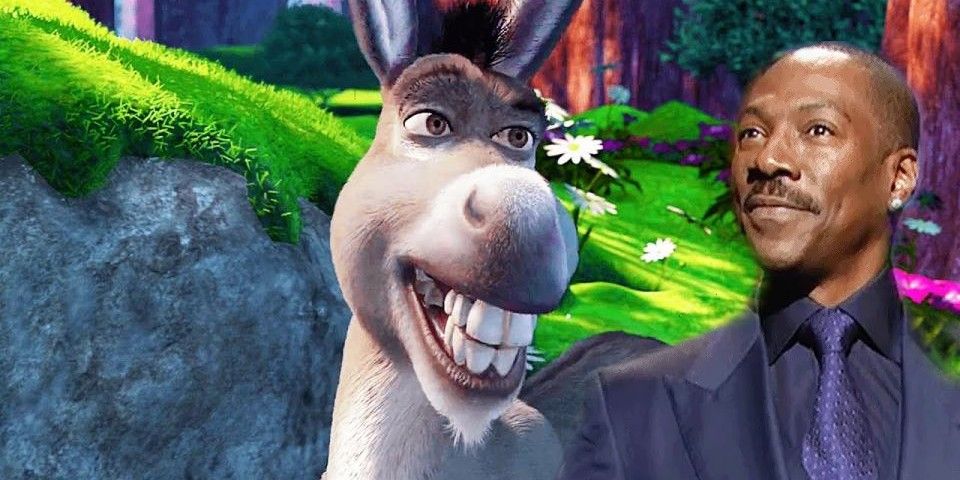