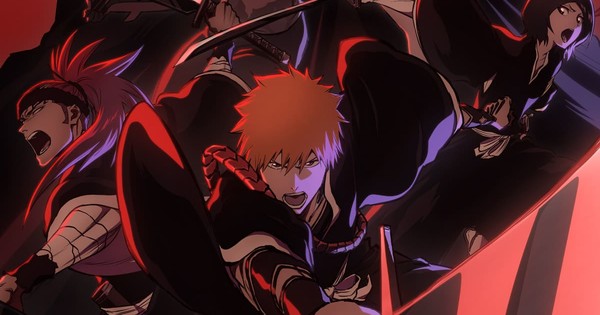 The television ratings above are an estimate of the percentage of the population that watch a given program, based on data from a survey of households in Japan’s Kanto region. The ratings do not count recordings that viewers watch later.