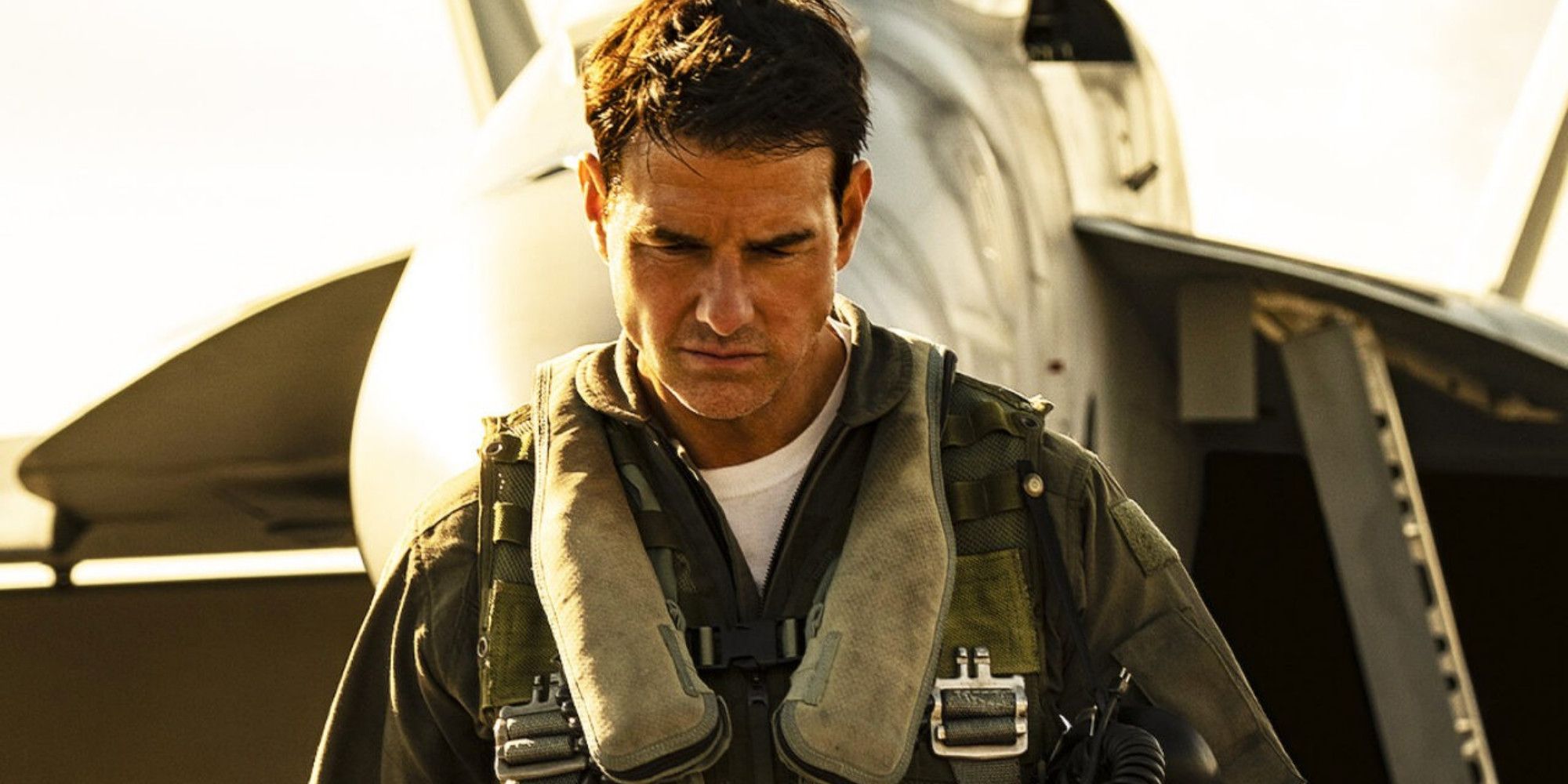 After the success of Top Gun: Maverick, producer Jerry Bruckheimer reveals he is yet to speak to Tom Cruise yet over a potential third film.

Top Gun: Maverick producer Jerry Bruckheimer has revealed he has not spoken to actor Tom Cruise about a potential third film in the Top Gun franchise yet.

When quizzed by Variety, Bruckheimer explained that due to Cruise’s shooting commitments, there had been no conversation yet. “He’s in the middle of shooting Mission Impossible, he’s got a lot of very difficult, hard stunts he’s doing,” the producer said. “It’s not the time to take attention away from what’s important to him right now.”

RELATED: Top Gun: Maverick Training Made Every Actor Vomit – Except One

Cruise returned to his role as Pete “Maverick” Mitchell after 36 years away for Top Gun: Maverick and was joined by Miles Teller as Bradley “Rooster” Bradshaw. Val Kilmer also reprised his role as Tom “Iceman” Kazansky, with Bruckheimer returning to produce the film as he did with the original.

The sequel has so far received acclaim from both audiences and critics alike. It was nominated for a Golden Globe and has received a further 134 nominations for awards across the world of film, with 35 wins to date. It has also accrued over $1.5 billion in box office takings and was second only to Avatar: The Way of Water in the highest-grossing films of 2022. This has led to talk of another entry in the series. Director Joseph Kosinski added fuel to the fire by suggesting that Maverick still has some story to tell come to the end of the second film. “Is there another story that is compelling enough that we need to go back? It seems to me at the end of this film that Maverick has some gas left in the tank,” Kosinski said. “He’s not settling down.”

Kosinski isn’t the only one to suggest that there may not be long to wait for a third outing. Shortly after Maverick‘s release, Teller, when asked about the likelihood of a return to the role of Rooster, mentioned that the decision lies with Cruise. “That would be great, but that’s all up to TC. It’s all up to Tom,” the actor said. “I’ve been having some conversations with him about it. We’ll see. For him to share Top Gun with me and a lot of these other young actors it’s just been such a wild ride, and it’s still going.”

Top Gun: Maverick is now available to stream via the Paramount+ service.