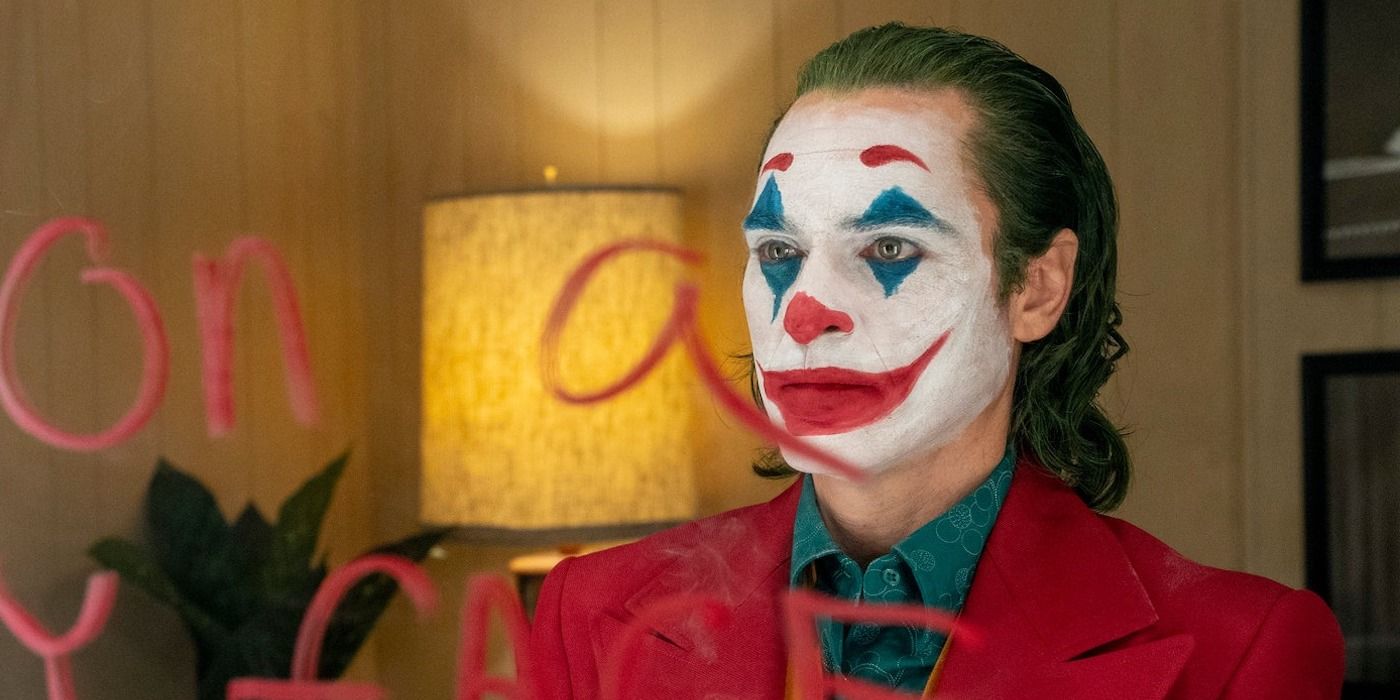 The working title for the upcoming Joker: Folie à Deux film follows the same Shakespearean naming convention as its 2019 predecessor.

Spotted on Reddit, a user revealed Joker: Folie à Deux‘s working title to be “Juliet” — an understandable follow-up to the “Romeo” moniker used during the development of 2019’s Joker. Comments under the post highlighted that filming has been taking place in various locations around New York following the commencement of principal photography on Dec. 10, 2022. The “Juliet” title lines up well with the new film’s focus on romance, as Joker: Folie à Deux will dramatize the intense relationship between the Joker and Harley Quinn.

Joker: Folie à Deux will see Joaquin Phoenix star opposite Lady Gaga, the latter of whom has earned acclaim for roles in the 2018 remake of A Star is Born and in Ryan Murphy’s American Horror Story. Gaga will feature as Harley Quinn, a psychiatrist who becomes Joker’s twisted lover and sidekick. The story of Joker: Folie à Deux reportedly depicts the two characters’ first meeting in Arkham Asylum before chronicling their rising romance and descent into joint madness. It will also feature musical elements.

Joaquin Phoenix’s Joker Is Back

Fans got their first look at Joker: Folie à Deux in December 2022, when director Todd Phillips shared a gritty image of Phoenix being shaved in a barber’s chair, showing off the character’s battered and bruised body. Since then, no other official photos have been released, with Phillips telling fans on Instagram that they won’t catch a glimpse of Lady Gaga’s turn as Harley Quinn for some time yet. Brendan Gleeson, best known for his role as Mad Eye Moody in the Harry Potter series, is also set to feature in an undisclosed role.

RELATED: Harley Quinn’s Inclusion in Joker 2 Is a Step Back for the Character

Interest in Joker: Folie à Deux remains high after the runaway success of 2019’s Joker, which saw star Phoenix win the Academy Award for Best Actor for his performance as Arthur Fleck. The film was a critical darling, with reviewers praising Joker’s direction, visual style, musical score and cinematography. However, some took issue with the film’s portrayal of mental illness and its handling of graphic violence. Despite the furor, Joker became the first R-rated film to gross $1 billion at the box office and DC’s second-highest-grossing film to date.