I haven’t read a shojo manga in a long while as my attention has been fully captured by manhwa. However, while browsing Yen Press’ website, Josee, The Tiger and the Fish caught my eye. And it was the perfect read to get back into shojo manga.

Tsuneo is a 22-year-old college student. He’s working multiple part-time jobs to save enough money to study abroad—in Mexico to be precise. The ocean and its wildlife have been his obsession since he was a child, and he can’t wait to dive into the Mexican waters.

However, a chance encounter saving a girl in a wheelchair brings an unexpected twist to his life. The girl, Kumiko, doesn’t want anything to do with Tsuneo, but her mischievous grandmother arranges for Tsuneo to become Kumiko’s caretaker. Of course, he accepts. He needs the money after all, and so his journey of taking care of Kumiko, or Josee as she prefers to be called, starts.

Josee has been sheltered and taken care of by her grandmother for years. The grandmother hasn’t really let her out of the house much as she was scared that something might hurt her. But although Tsuneo and Josee have a rocky start to their relationship, they find a shared passion—the ocean. This brings them together and when a car accident put Tsuneo’s future at risk, it’s up to Josee to come out of her shell and make him fight back for his life, and hers too.

I need to find the right words to express how warm and fuzzy reading this shojo manga made me feel. It’s heart-warming and you can’t avoid empathising with its characters. Tsuneo is struggling financially, but he’s working hard for his dreams. Josee doesn’t know how to fight for what she wants. She has always been scared to try new things, believing her wheelchair limited what she could do. It’s their encounter that makes them open their minds, and hearts too.

There is definitely no love lost at the beginning between Josee and Tsuneo, but the more time they spend together, the more they realise that they are not that different and they need one another. This manga brings a lot of growth and self-discovery to its characters in the span of 400 pages. There is a lot going on as the story takes place over months, but the author and artist made sure that nothing was amiss or felt like it was missing.

The story is also about first love and overcoming one’s fears. Josee is afraid of tigers (ergo the name in the title), but when Tsuneo needs her, she faces it. Is she not afraid anymore? No, she still is, but she’s willing to face it and move forward. Seriously, this manga needs to be read for all of the feelings that arouses in its readers.

Josee, the Tiger and the Fish is a black-and-white manga, but the publisher delighted its readers with a few colour illustrations of the characters right after its cover. And if you’re like me and have been swept off your feet by manhwa, this is your gentle reminder that manga are read right to left.

Josee, the Tiger and the Fish written by Seiko Tanabe was first released as a novel in 1985. In 2020 it was released as a manga illustrated by Nao Emoto (Forget Me Not) and as a light novel in its original language. It took a couple of years but Yen Press brought it to the west with Matt Rutsohn’s English translation. The anime premiered in the cinemas in 2021, and it was released in DVD in 2022 for whoever missed the big screen release.

The Witch and the Beast Volume 9 Review • Funimation News 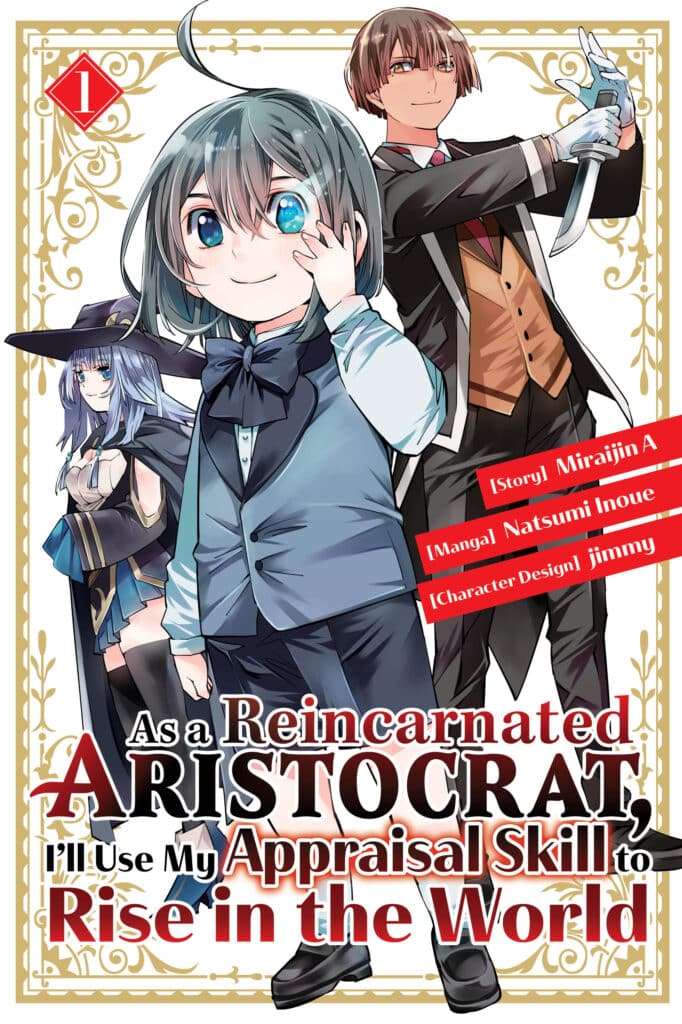