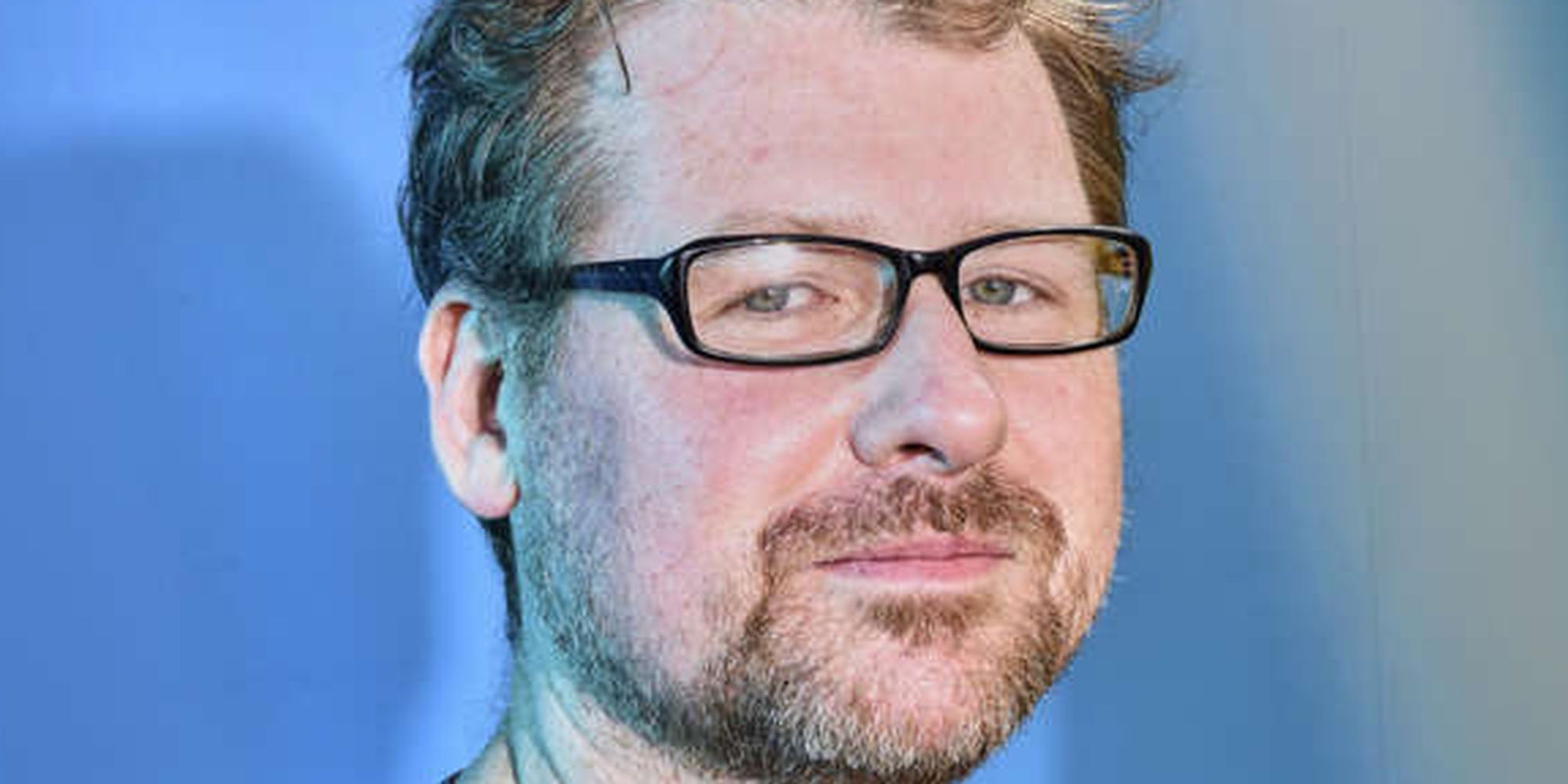 Squanch Games’ narrative designer shares their understanding of Justin Roiland’s creative involvement with Rick and Morty prior to his firing.

Squanch Games’ narrative designer has shared their understanding of Rick and Morty co-creator Justin Roiland’s creative involvement with the show in the years leading up to his recent firing from Adult Swim.

On Twitter, Alec Robbins — who wrote High on Life, the video game created by Roiland — responded to Elon Musk’s claim that the Roiland is “the heart” of Rick and Morty. “[T]o my knowledge, [J]ustin’s only real creative involvement with [Rick and Morty] since probably [S]eason 3 is that he recorded the voices from his own basement. [I]’m told he wasn’t welcome in the writers[‘] room because of multiple covered-up internal WB investigations re: sexual misconduct.”

Roiland was recently charged with felony domestic violence following an incident in 2020 in which Roiland was arrested and subject to a protective order, prohibiting him from going within 100 feet of the accuser. He has since been fired from both Adult Swim — where he worked on Rick and Morty — and Hulu — where he worked on the shows Solar Opposites and Koala Man. He has also resigned from Squanch Games, which he co-founded in 2016. Adult Swim has confirmed that Roiland’s roles on Rick and Morty will be recast, and his shows on Hulu are likewise slated to continue without Roiland’s involvement.

Other tweets in response to Robbins’ claims include those who took a closer look at Roiland’s credits in the earlier seasons of Rick and Morty, noticing that even early on in the show’s run, Roiland had minimal writing credits to begin with. This would likely explain why the aforementioned companies remain confident in their ability to continue their projects without Roiland’s involvement.

Roiland’s attorney has issued the following statement: “It is hard to overstate how inaccurate the recent media coverage of this situation has been. To be clear, not only is Justin innocent but we also have every expectation that this matter is on course to be dismissed once the District Attorney’s office has completed its methodical review of the evidence. We look forward to clearing Justin’s name and helping him move forward as swiftly as possible.”

If you or someone you know is experiencing domestic abuse, the free 24-hour National Domestic Abuse Helpline is available at 1.800.799.SAFE (7233). For a list of crisis hotlines, click here. 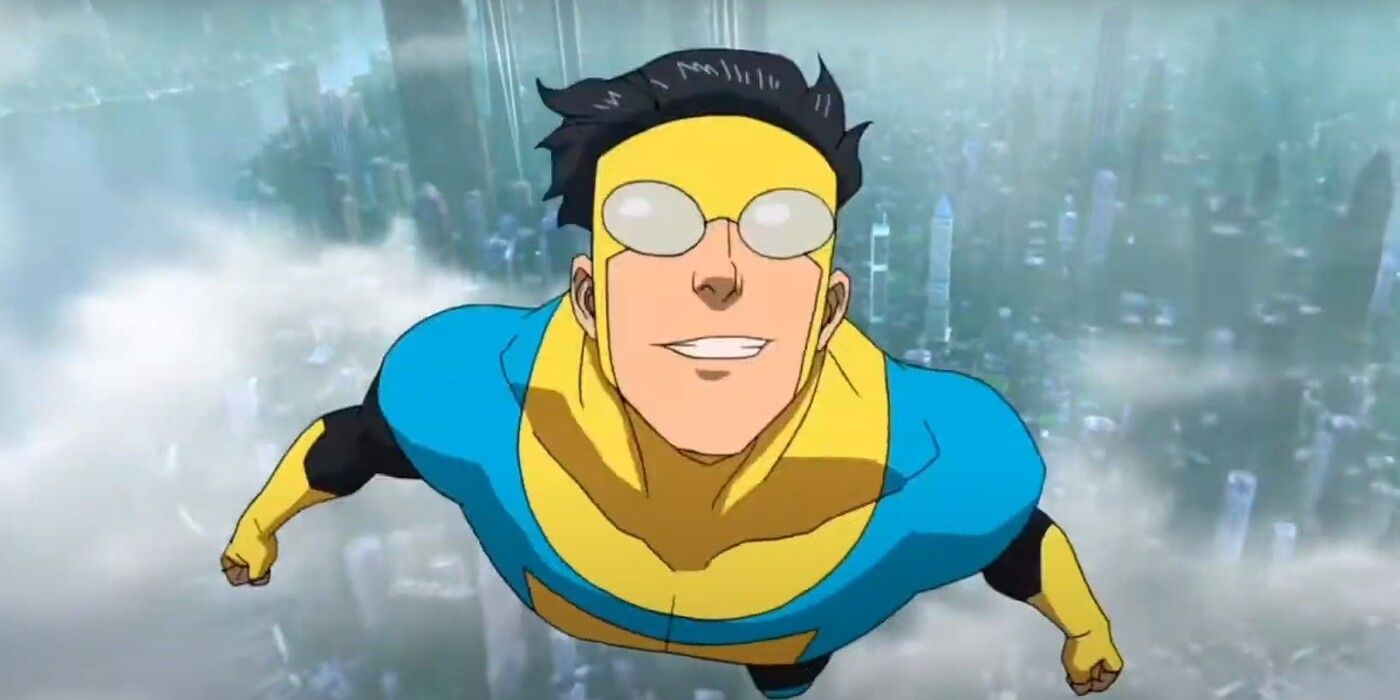 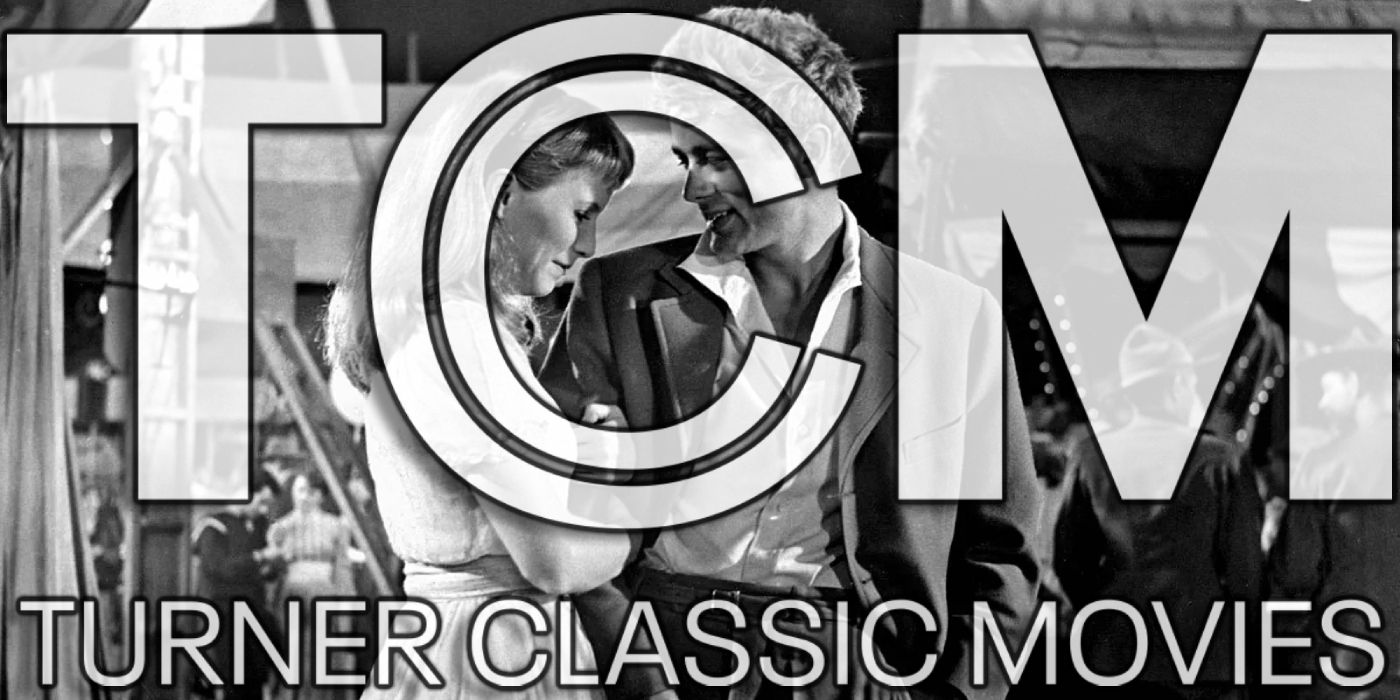