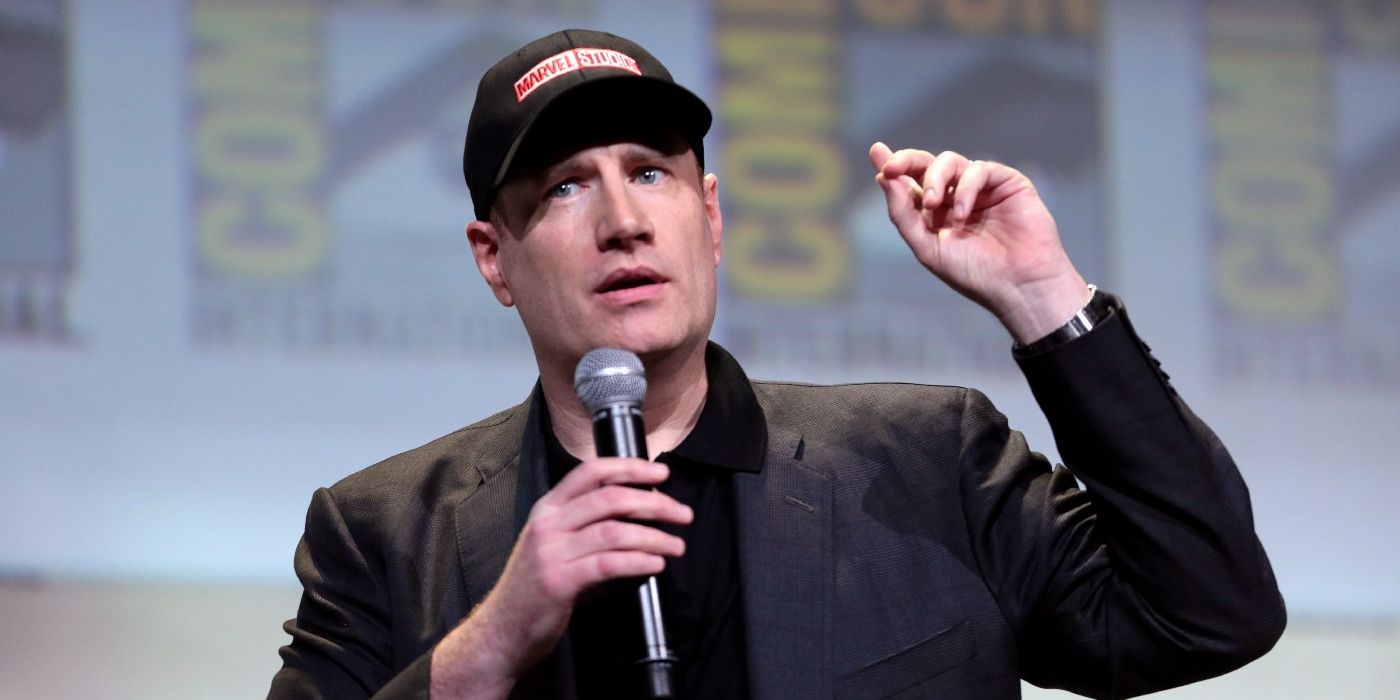 The Marvel Studios President and Chief Creative Officer discussed how Marvel’s comics influence the future direction of the MCU during an episode of The Movie Business Podcast. “Each of our sagas are broken into phases and we now find ourselves on the precipice of Phase Two of the Multiverse Saga,” Feige said. “And there are two ways to do it. One, we look at an overarching narrative, always using the comics and the 80-plus years of Marvel comic history as our guide of what general, long-term story we want to do. But really, it comes down to each individual film or series, and what type of genre we want to do.”

In the same interview, Feige also addressed the potential risk of “superhero fatigue” among moviegoers, caused by the uptick in superhero movies and TV shows over the last decade. Feige dismissed these concerns, noting that people have incorrectly predicted the superhero bubble will burst throughout most of his 22-year tenure with Marvel Studios. He also argued that speculation about the demise of superhero-oriented cinema was built on a faulty premise, given the enduring popularity of other adaptations. “[T]o me it was akin to saying after Gone With The Wind, ‘Well how many more movies can be made off of novels? Do you think the audience will sour on movies being adapted from books?'” Feige said.

Feige fielded questions regarding Marvel Studios’ continued success, too. Pressed on whether the production company has developed a formula for successfully translating comic book properties to the screen, Feige insisted that this was not the case. Instead, he chalked up Marvel Studios’ ongoing box office dominance to the “tremendous amount of hard work” by its staff. “The only thing that can power that hard work is passion, and thankfully that’s what we have at Marvel Studios in spades,” Feige said. The Marvel Studios boss added that Marvel Studios staffers are also devoted fans of the comics themselves, which explains their commitment to the MCU.

Related: How The Boys Critiques the Glamor of MCU Superheroes

Despite Feige’s dedication to the MCU, he remains magnanimous towards rival DC Studios. In October 2022, Feige said he would be “first in line” to see former Guardians of the Galaxy Vol.3 director James Gunn’s first project following his ascension to the role of DC Studios co-chair and co-CEO. 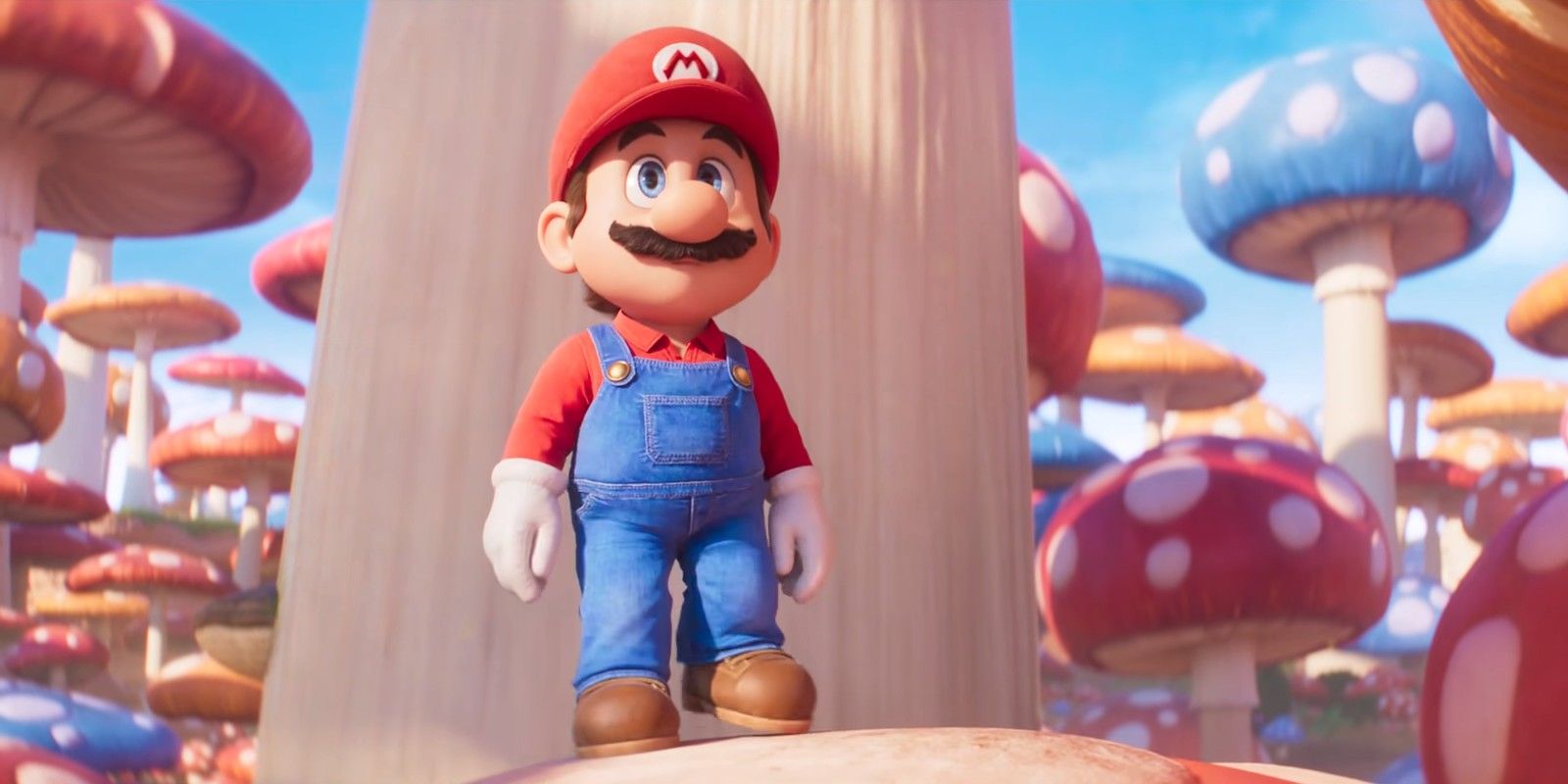