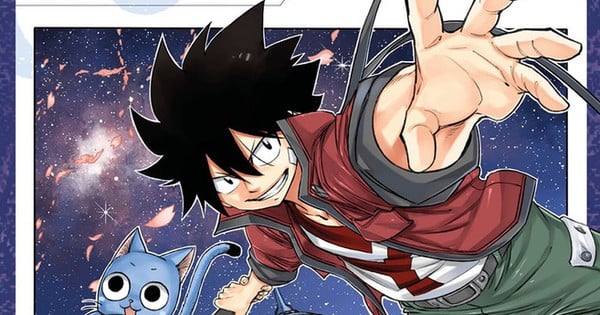 Crunchyroll announced on Thursday that it will remove a number of Kodansha USA Publishing manga titles from its platform on January 31. The majority of the titles are also ones that will be affected on the Azuki manga service, following a decision from Kodansha. Crunchyroll will remove the following Kodansha titles:

In addition, Kodansha issued a statement to Crunchyroll, saying that it is suspending simulub updates due to “changes” in its simulpub distribution program, and adding that it will have announcements regarding simulpubs “in the coming months.”