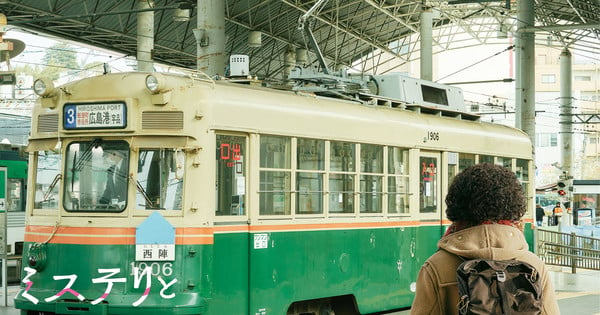 The official website for the live-action film of Yumi Tamura‘s Do not say mystery (Mystery to Iu Nakare) manga revealed on Tuesday that the film will center on the manga’s “Hiroshima Arc,” which appears in the manga’s second to fourth volumes. The site unveiled the below still, which shows protagonist Totonō Kunō standing in front of a Hiroshima streetcar.

The “Hiroshima Arc” begins when Kunō travels to Hiroshima, and gets involved in a fight for the Kariatsumari family’s inheritance.

The film will open this fall. Masaki Suda will reprise his role as protagonist Totonō Kunō from the manga’s live-action series.

Hiroaki Matsuyama, Tomoko Aizawa, and Ken Arai all return from the series as director, scriptwriter, and music composer, respectively.