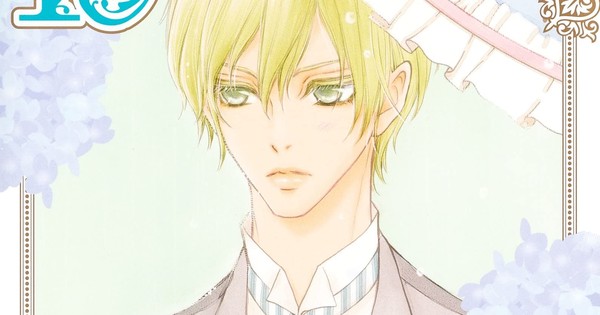 Manga creator Riko Miyagi revealed on her Twitter account on Wednesday that her Mei-chan no Shitsuji DX manga will end with its 20th compiled book volume. The announcement did not reveal a release date for the volume.

The manga entered its last arc in February 2022.

The original Mei-chan no Shitsuji manga follows Mei, an ordinary young country girl with vague dreams of a handsome stranger who helped her when she was lost as a child. Mei discovers that she inherited a vast fortune and has to enroll in an elite academy for young ladies of high standing. She meets Rihito, her strikingly handsome, effortlessly capable butler. Rihito happens to be the stranger from her dreams and the brother of Kento, a boy who has a crush on her.