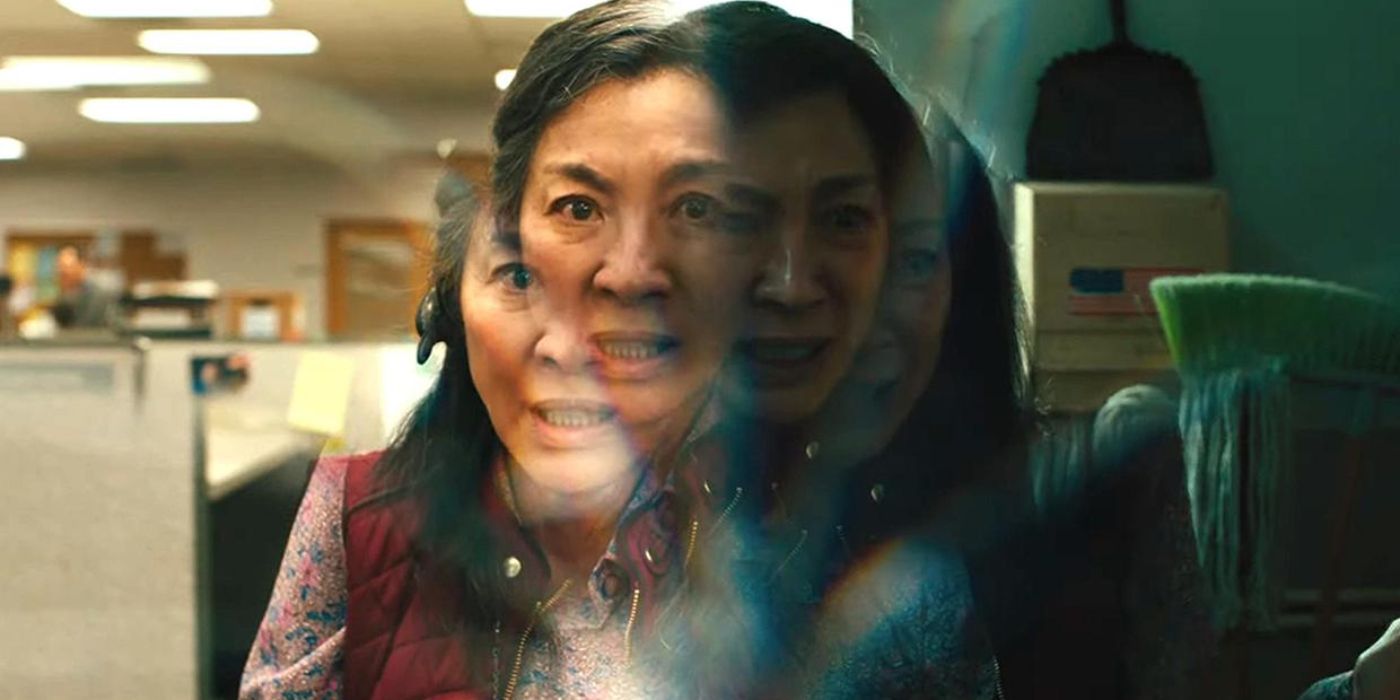 Everything Everywhere All at Once’s Michelle Yeoh makes Oscar history by being the first Asian actor nominated for Best Actress in a Leading Role.

The nominations for the 95th Academy Awards were announced on Jan. 24 by actors Riz Ahmed and Allison Williams, with Everything Everywhere All at Once making its presence known across multiple categories. In addition to Best Actress, the 2022 movie received nominations for Best Supporting Actor (Ke Huy Quan), Best Supporting Actress (Jamie Lee Curtis and Stephanie Hsu), Best Original Screenplay, Best Director (The Daniels) and Best Picture.

The 95th Academy Awards ceremony, hosted by comedian Jimmy Kimmel, will air on ABC on March 12. 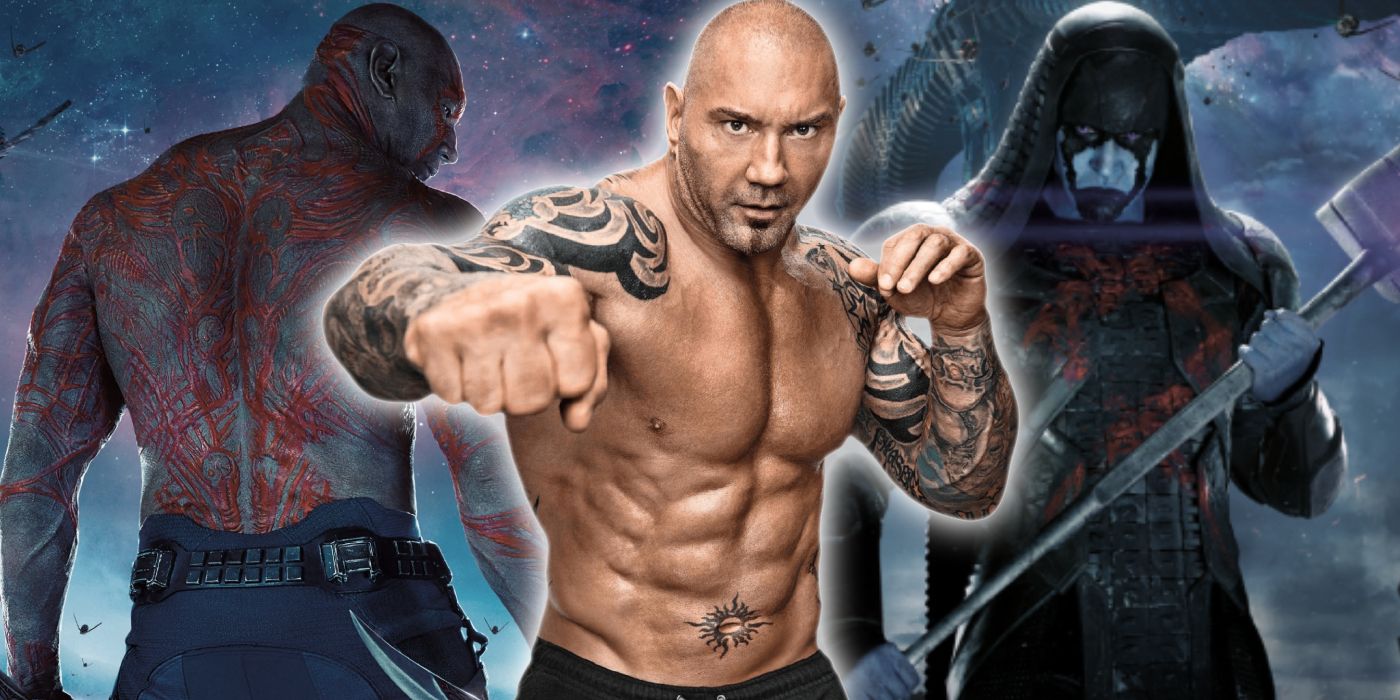 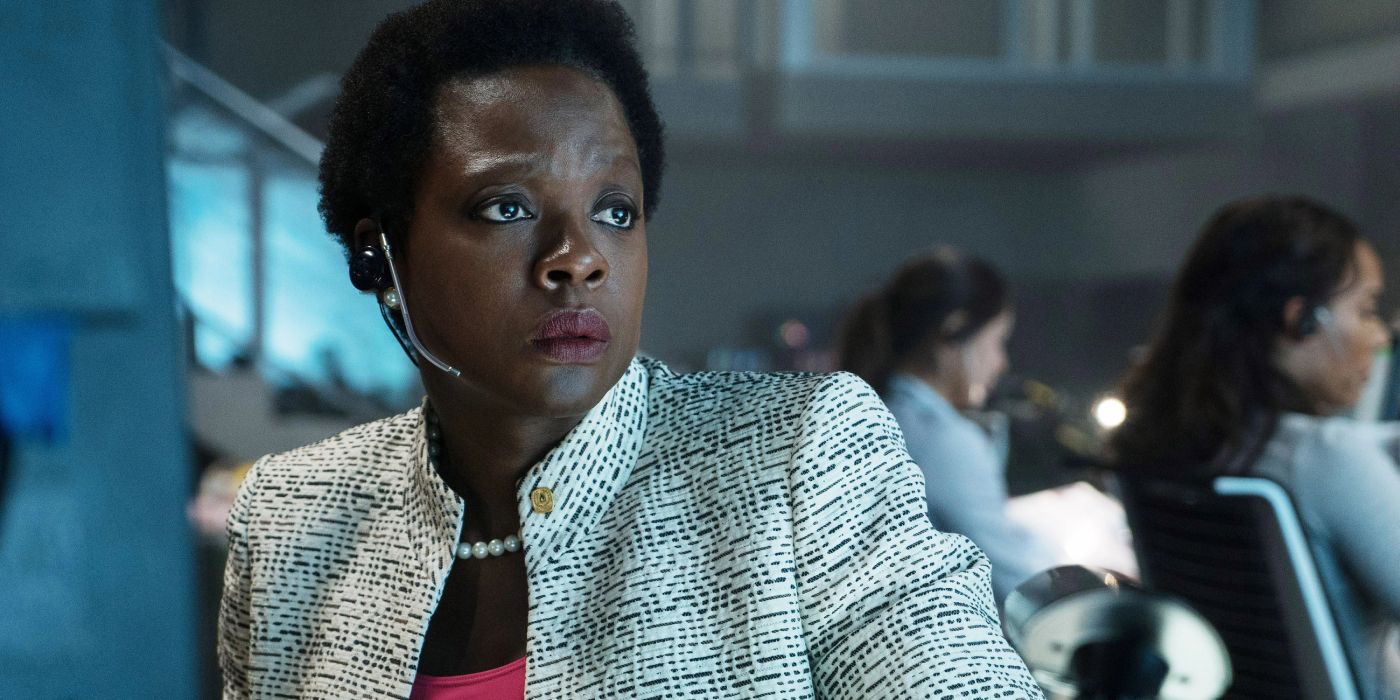 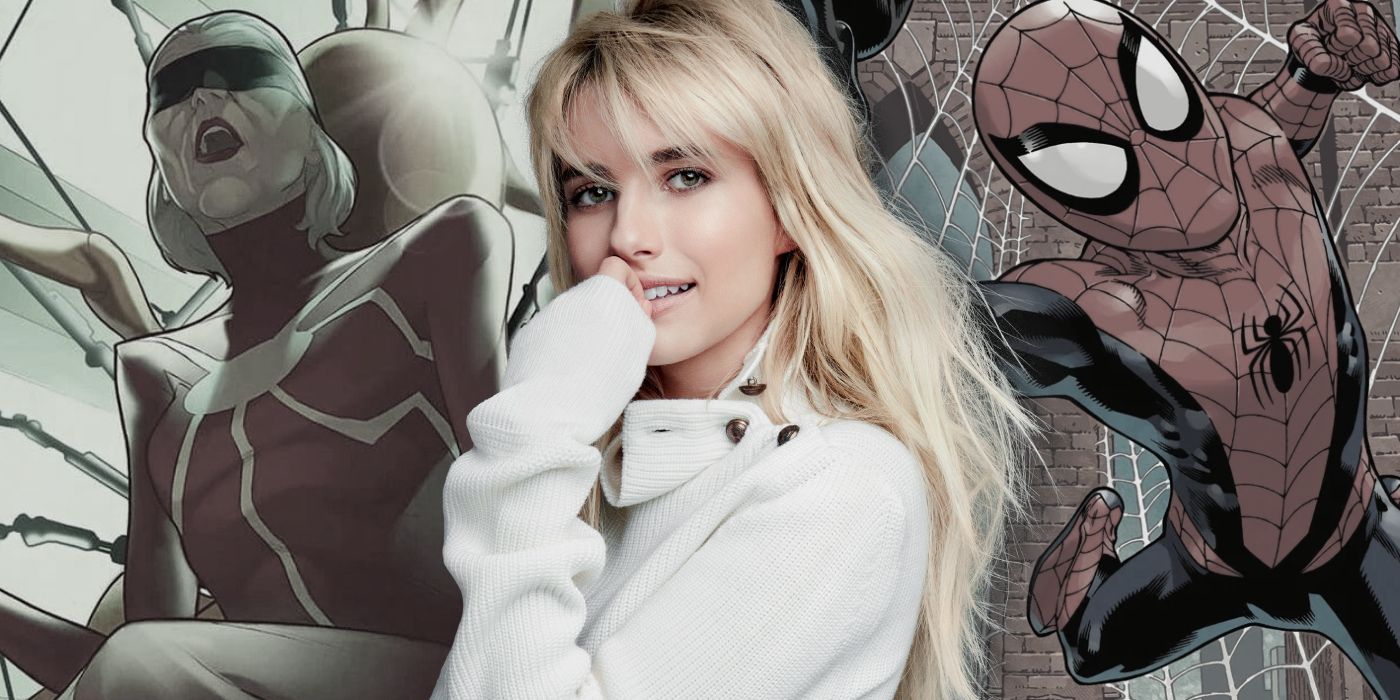