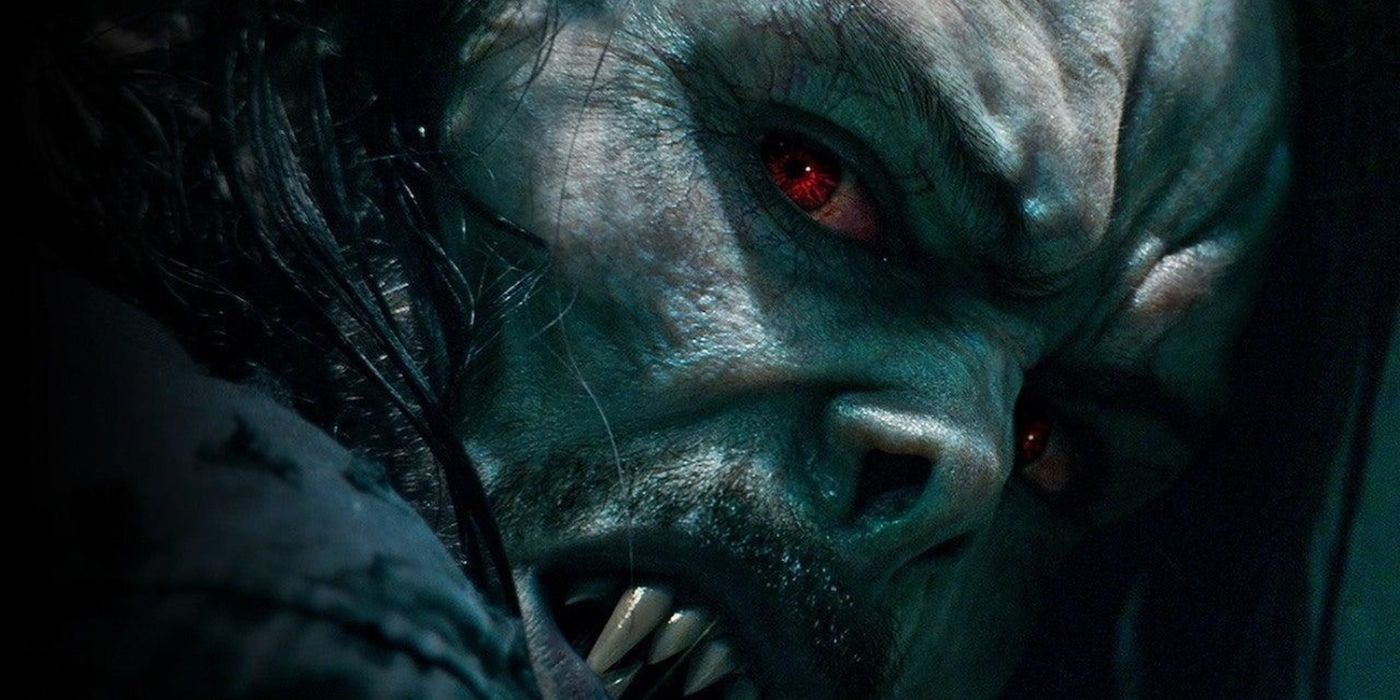 Morbius earns a Razzie nomination for The Worst Film of 2022, similarly finding itself in the running for Worst Actor and Worst Director.

It could be set to go from bad to worse for Morbius, with the film now nominated for several Razzies.

In a list of the nominations for the upcoming 43rd Razzie Awards — set to be held on March 11 — the movie has now been put forward for a total of five categories in the ceremony. The movie could be voted as the Worst Film of 2022 and could also have Jared Leto pick up the Worst Actor award, with Daniel Espinosa as the Worst Director to boot. Adria Arjona is also nominated for Worst Supporting Actress for her performance as Dr. Martine Bancroft and Matt Sazama and Burk Sharpless could win the Worst Screenplay award.

It marks the conclusion of an unfortunate year for Morbius in which it was panned by critics and audience members alike. Whilst the film did manage to generate $167.5 million at the box office, it only achieved a 16% rating on Rotten Tomatoes and in its second weekend had the second-worst drop-off ever for a superhero film in terms of its takings. An influx of internet talk and memes led to Sony deciding to give Morbius a second attempt in cinemas, but it continued to flop commercially and critically.

Matt Smith — who features as Milo, Morbius’ surrogate brother in the film — has also acknowledged that the film has struggled since its release. Despite some praise for his performance, the actor has since recognized that the movie may now be seen as a failure. “Yeah, it was thrown under the bus,” Smith said. “But you just have to roll with it. What else are you gonna do?” The actor also added that it wasn’t quite meant to be for the comic-book-based effort. “It’s a film, at the end of the day, we’re not saving lives,” the actor said. “For whatever reason, it didn’t quite work out and … It is what it is.”

RELATED: Killer Morbius Cosplay Brings the Sony Star Back to His Comic Roots

The film focuses on Leto as Dr. Michael Morbius who transforms into the Living Vampire after trying to cure himself of a rare blood disease. His brother Milo, portrayed by Smith, suffers the same illness but develops into the antagonist of the film as he thrives in the role of a vampire. The movie is seen as the third effort in Sony’s Spider-Man Universe, but it is unclear yet whether any follow-ups will be made. However, Jared Leto has stated you can “never say never” when it comes to potentially reprising the role in the future.

Morbius is available to watch via Netflix. 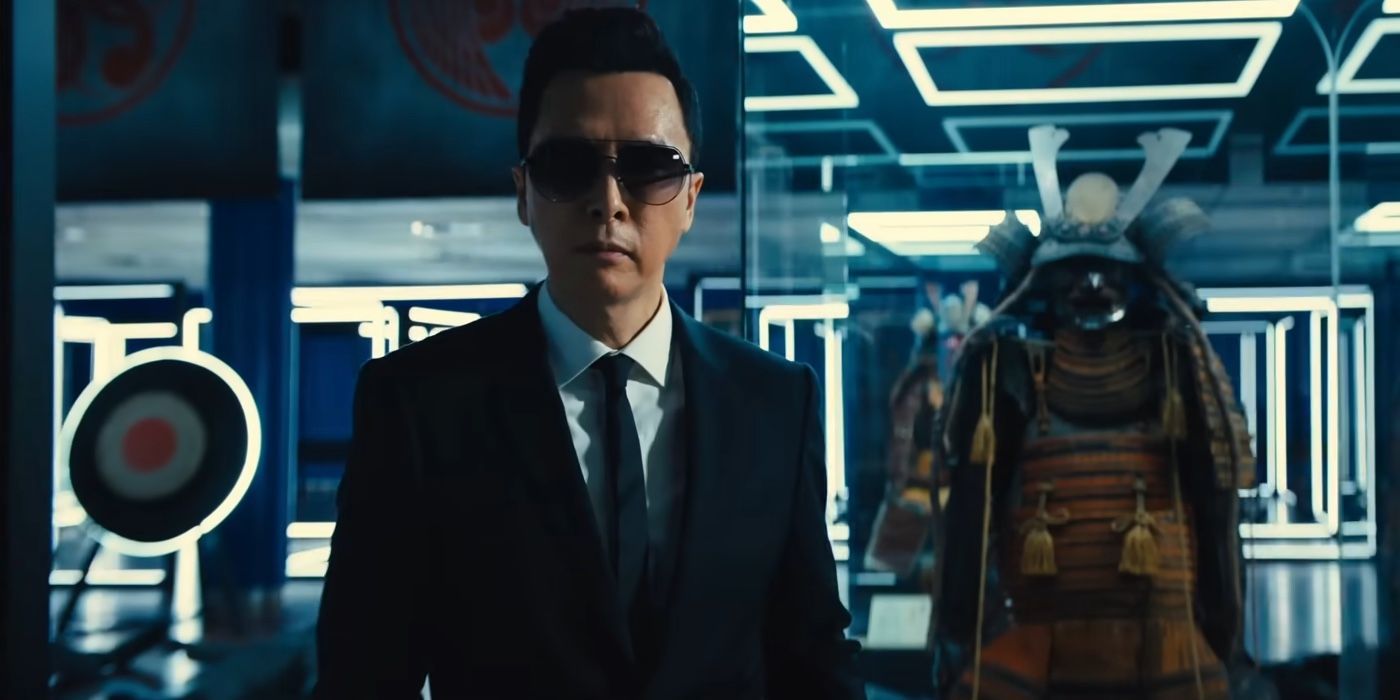