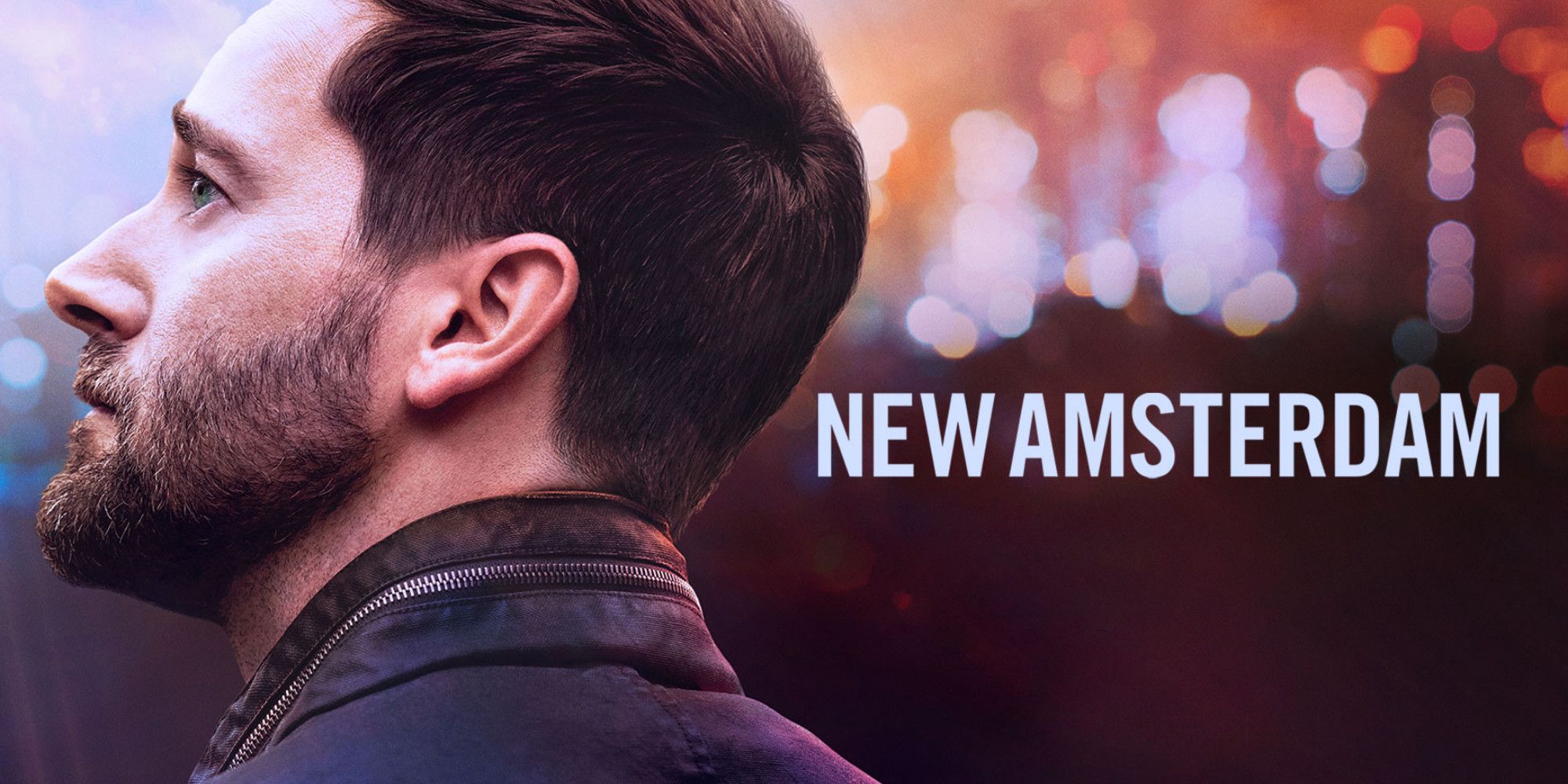 Fresh off the show airing its series finale on NBC, New Amsterdam bosses still don’t know why the medical drama was canceled after five seasons.

The popular medical drama New Amsterdam is fresh off airing its series finale on NBC, and the bosses behind the show are still unsure why it was canceled after five seasons.

During a chat with Deadline discussing the show’s final episode, director/executive producer Peter Horton and creator/executive producer David Schulner were asked if they felt they had plenty of time to end the show as they saw fit. Horton was quick to say that he thought they had more stories to tell. The exec. producer said, “I don’t. I still think this thing could have, should have run for another couple years. There are still so many stories to tell and these characters are so interesting. David came up with just a raft of amazing characters and I want to know more about all of them. We’re No. 3 on Netflix right now. I don’t think the audience is ready for it to end, either.” After Schulner added that the show is still tied for number one in its respective time slot, Horton said, “It’s a bit of a mystery as to why it was canceled, to tell you the truth.”

New Amsterdam is based on the book “Twelve Patients: Life and Death at Bellevue Hospital” by Eric Manheimer and follows Dr. Max Goodwin (Ryan Eggold) as he becomes the medical director of one of the United States’ oldest public hospitals. Goodwin’s purpose is to reform the once-neglected facility by working against its bureaucracy to provide the best care for its patients. In addition to Eggold, the series also stars Freema Agyeman, Janet Montgomery, Jocko Sims, Anupam Kher and Sandra Mae Frank.

When the series premiered on Sep. 25, 2018, the show drew 8.39 million viewers and averaged 10.65 million across the 22 episodes of its first season. By Season 4, ratings declined, but this was common across many shows on network TV as viewers began watching episodes later rather than during live airings. By the end of Season 4, the show averaged 6.09 million viewers across 22 episodes.

The news of New Amsterdam’s cancelation came during the midseason hiatus in Season 4. It was announced that the show would wrap with a shortened Season 5 of 13 episodes, bringing its broadcast total to 92 by the end of its run. Even though the series competed well against other shows in its time slot, the rating decline made it rank below other NBC dramas. 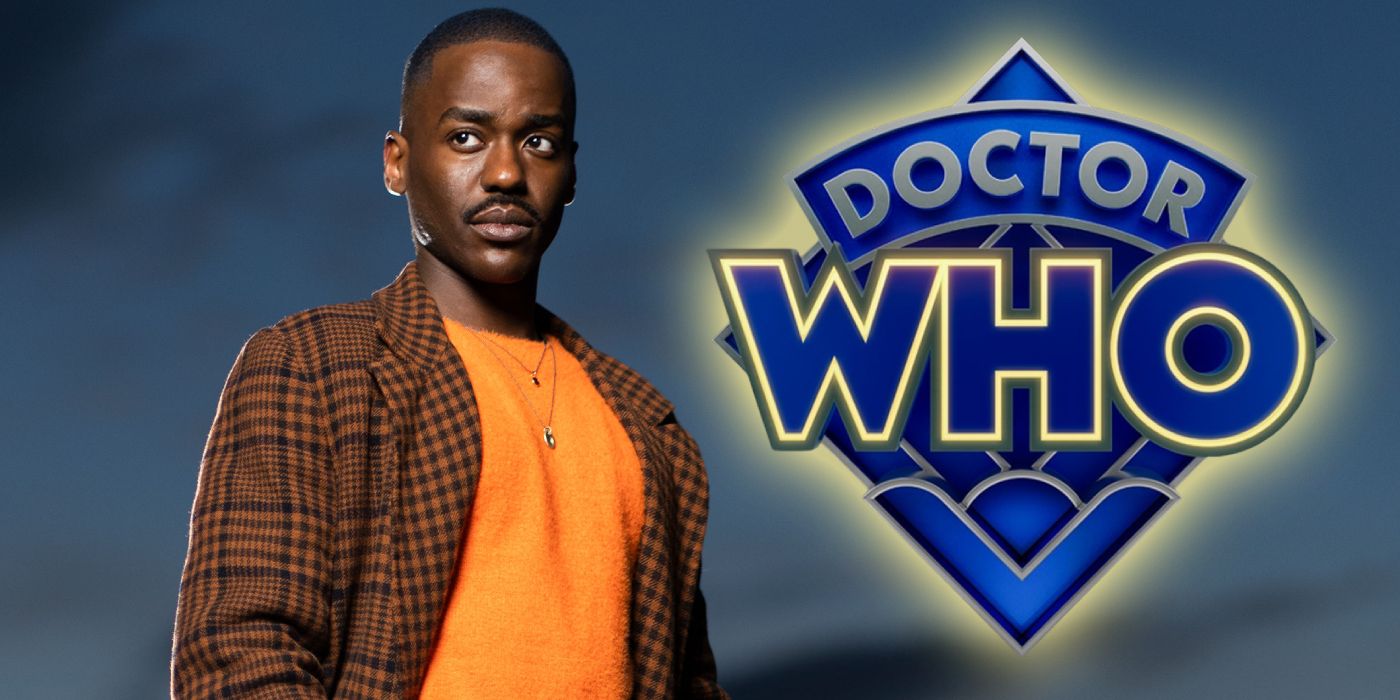 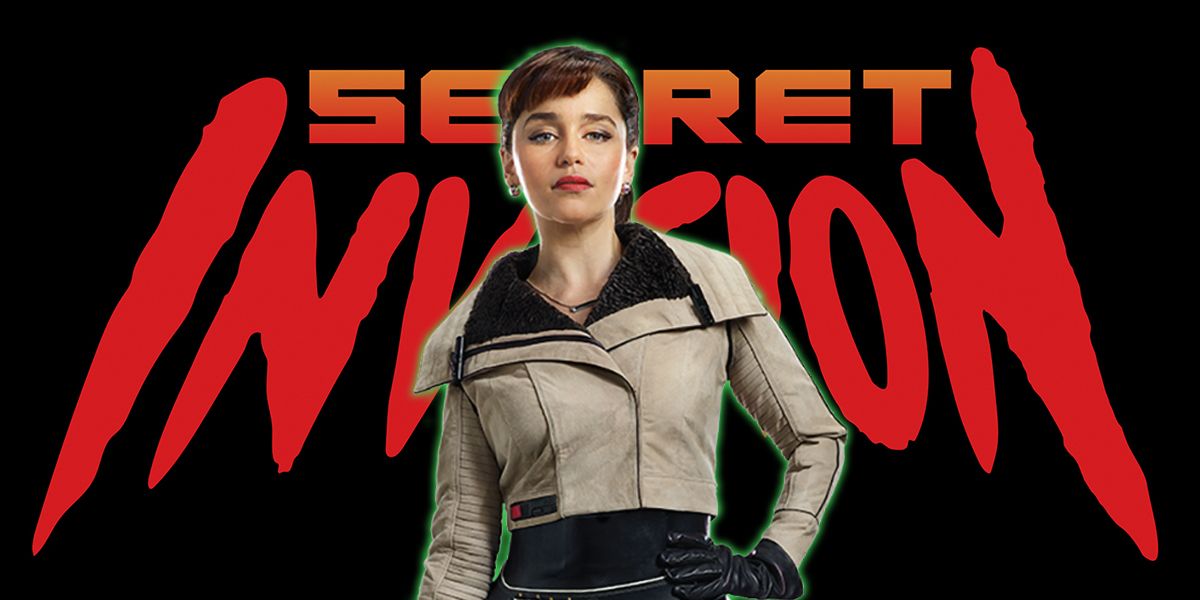 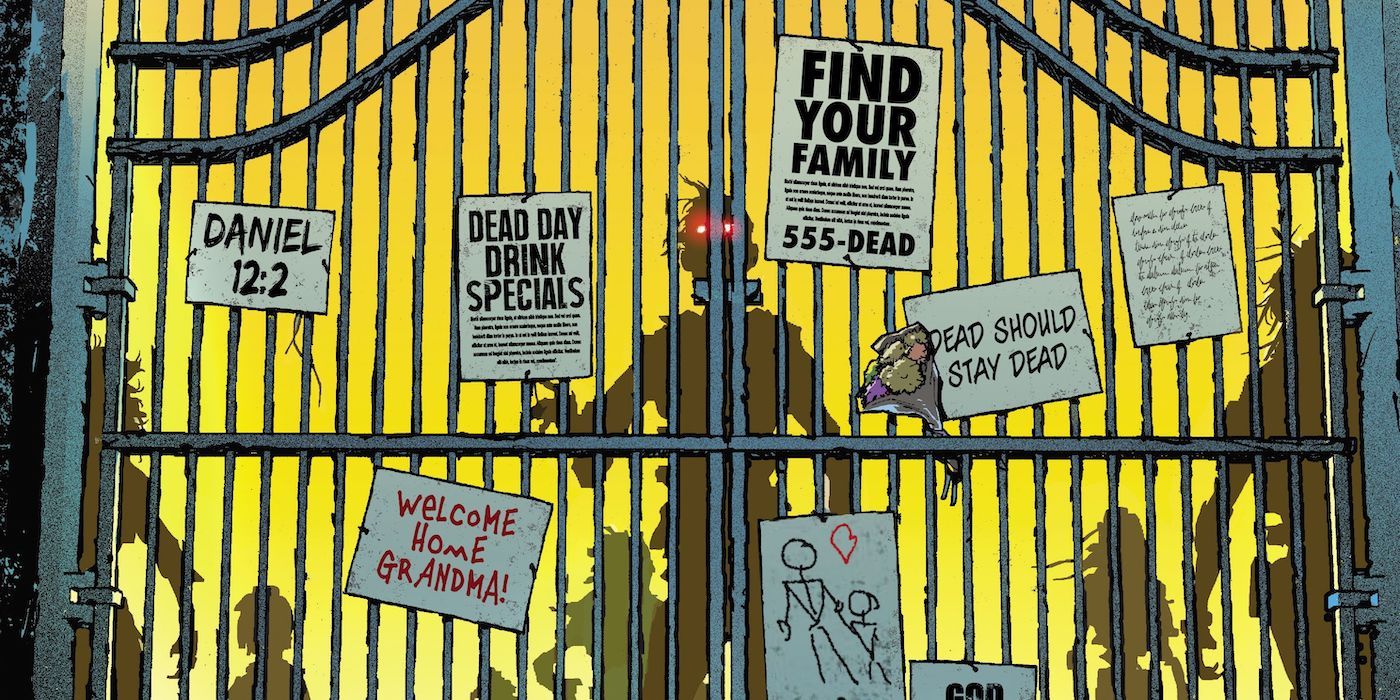