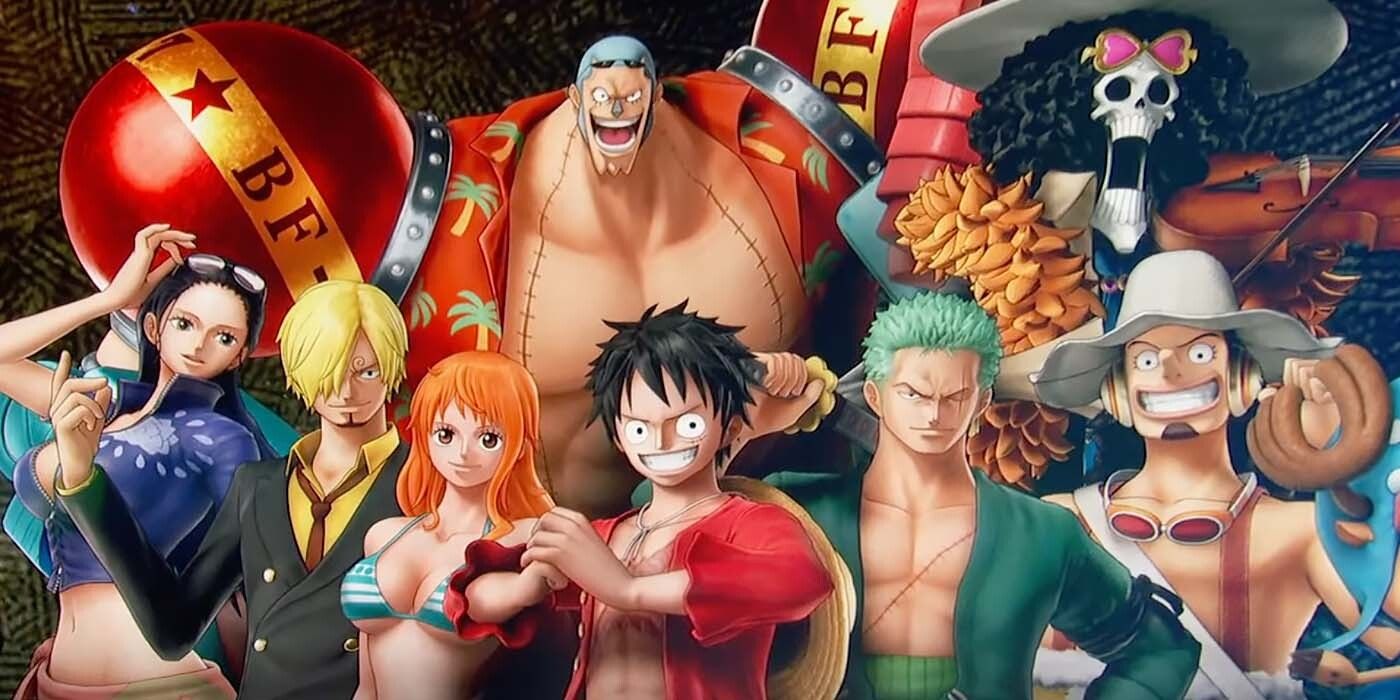 One Piece is an expansive media franchise that includes the original manga series, an anime series, several films, light novels, tons of merchandise, and even an upcoming Netflix live-action series. Since the manga first began releasing over 25 years ago, there have also been many different One Piece games, adapted from the manga and anime and brought to various consoles from the PlayStation 2 to iOS and what seems like everything in between. Since the first game was released on the WonderSwan in 2000, 56 different One Piece video games have been released.

However, these games have not been created equal, and there are a few that even the most loyal of fans would be more than happy to forget. That being said, there have also been some games that are quite fun to play, even for non-fans. Here are five of the very best games for One Piece fans to check out between reading chapters of the manga and watching episodes of the anime.

RELATED: How Long to Beat & Complete One Piece Odyssey

One Piece Treasure Cruise Is Great for Gaming on the Go

One Piece Treasure Cruise may have been released worldwide eight years ago, but with over 100 million downloads, it shows no signs of slowing down. This free-to-play mobile game is set in the One Piece universe and has light role-playing elements. In the game, the player creates crews of six characters, developing their abilities as they progress. It has a dexterity-based timed combat system, and the plot of the game is based on the One Piece manga.

This game might be a little controversial, depending on how people feel about gacha games, as it definitely has received criticisms for being pay-to-win. The game also features over 1,000 characters — making it one of the biggest gacha game casts ever — so the possibilities for team combinations are endless. While gacha games might not be beloved by all gamers, One Piece Treasure Cruise is accessible and engaging, with an active community and enough content to keep fans busy for a very long time.

One Piece: Pirate Warriors 3 Is One of the Best Musou Games

Like gacha games, musou games don’t always appeal to a wide variety of gamers, and even less so if the associated franchise isn’t one that a person is interested in. However, One Piece: Pirate Warriors 3 is an unquestionably great musou game that One Piece fans and musou fans in general are sure to love.

This game condenses several One Piece arcs, spanning from the East Blue Saga to the Dressrosa Arc, though it does provide some new content that anime and manga fans have never seen before. This game does a great job of bringing the lighthearted spirit of One Piece to a beat ’em up setting, though there’s not much that it does to innovate on the typical musou game formula. That being said, the game is fun to play, and with a cast of over 50 playable characters available, it’s sure to please any One Piece fan.

RELATED: NieR:Automata Ver1.1a Repeats the Same Mistake as Many Other Game-Based Anime

Available only for the Game Boy Advance, One Piece (2005) is probably the least accessible. Not only does it require the player to have access to a gaming console that, at over 20 years old is long obsolete, but it was also sold exclusively in the North American market. This game is a platformer and beat ’em up that feels like a lot of other games of the era but is still a very fun experience. It features six different levels, with 12 mandatory and several optional bosses spread out among them.

One way this game falls short is that the core gameplay is limited to Luffy, so fans who enjoy games where they can play as other members of the Straw Hat pirates may be disappointed. However, this conventional side-scrolling beat ’em up feels like a game that’s both essentially One Piece and GBA.

RELATED: Bayonetta Origins Is Reminding Fans of This Groundbreaking Anime

One Piece: Unlimited World Red is an action-adventure game set in the world of One Piece. It features an original storyline and some new characters as well. This is a great choice for most fans since it allows players to play as every member of the Straw Hats. It also has optional co-op gameplay, so it’s a great game to play with other One Piece fans.

The highlight of Unlimited World Red is probably the gorgeously vivid visuals, though players also love the boss fights. The mini-games in this one aren’t great, but the game offers a ton of content, allowing players to take on side-quests and visit iconic locations that any One Piece fan is sure to recognize.

RELATED: How To Build One Piece’s Monkey D. Luffy in Dungeons & Dragons

One Piece Odyssey Is the Best One Piece Game Yet

Up until recently, many One Piece fans have found the franchise’s video games to be lacking, especially in comparison to other iconic shonen franchises like Dragon Ball and Naruto. However, One Piece Odyssey, which was released just this month, is a game that many fans believe changes that. While most anime games involve mostly action, Odyssey is a turn-based JRPG that requires a lot of strategy.

While the new characters that the game introduces aren’t the most interesting, the game makes up for it by doing a great job of incorporating the personalities of beloved characters into the game’s combat system. All in all, Odyssey feels like a breath of fresh air when it comes to One Piece video games, and it’s been getting a lot of attention from longtime fans for a good reason. 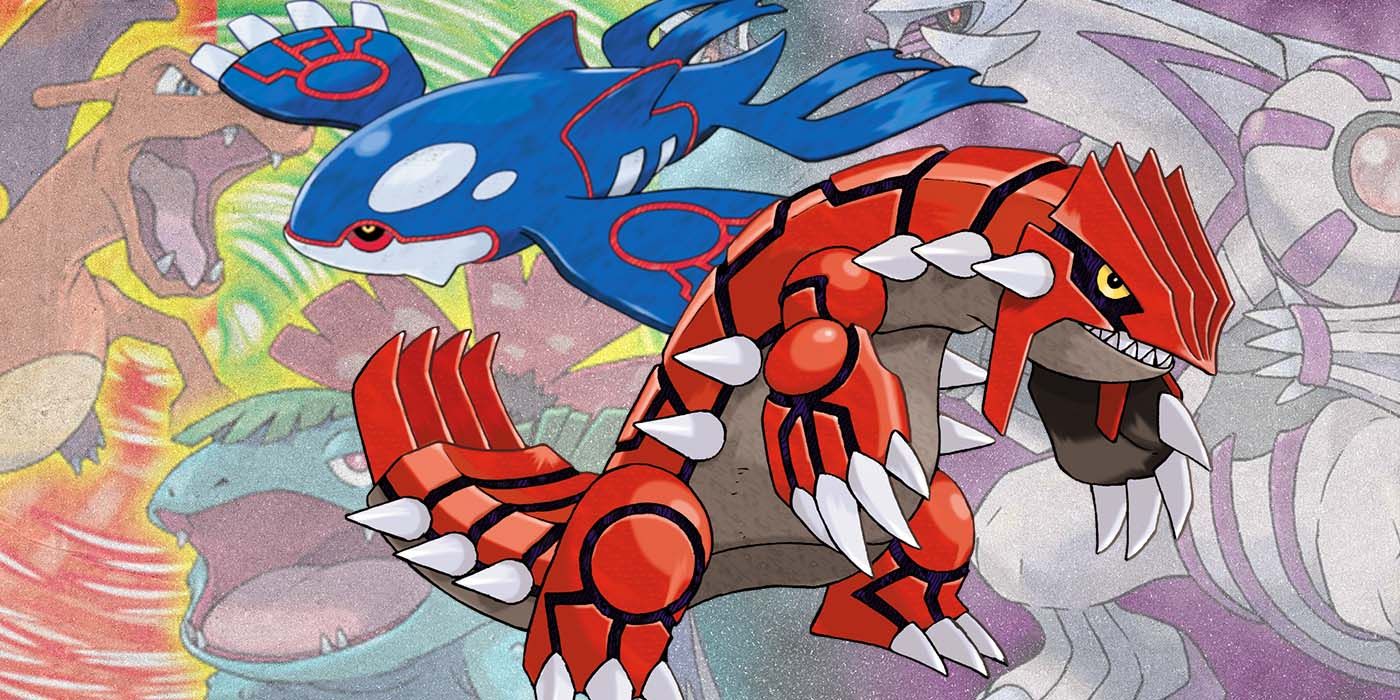