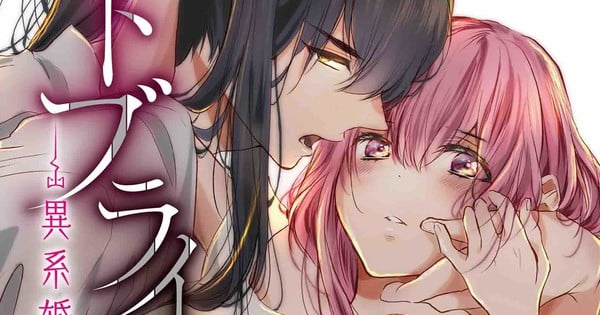 The third issue of Hakusensha‘s Hana to Yume magazine announced on Wednesday that manga author Tohko Tsukinaga will launch a new manga titled Cinderella no Giri Ane ni Tenseishita Kedo Futari no Ōji ni Dekiaisarete Imasu (Reincarnated as Cinderella’s Step-sister, But is Doted on by Two Princes), in the magazine’s next issue on January 25.

The manga teased with the tagline, “Her life turned 180 degrees for the worst on the day of the ball.”

Seven Seas licensed the manga through its Steamship imprint, and will publish the manga’s third compiled book volume in English on February 7, and the fourth volume on June 27.