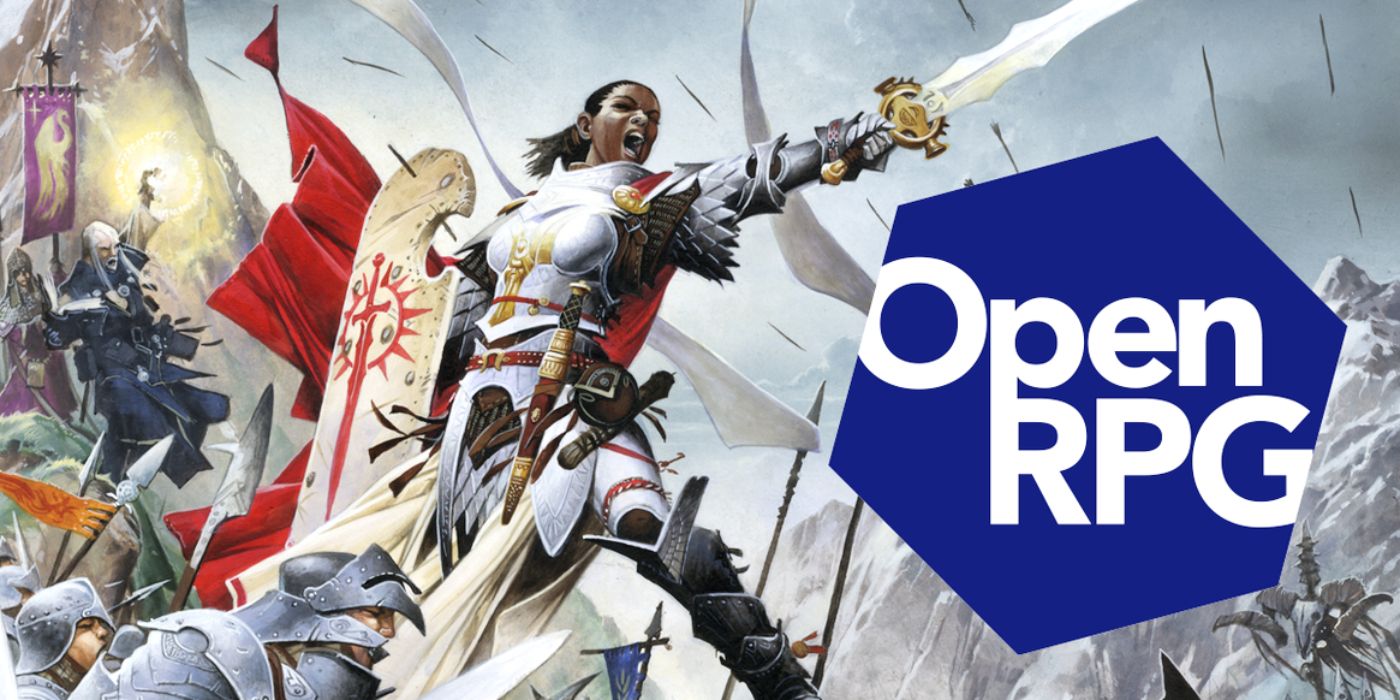 Pathfinder developer Paizo reveals a star-studded list of tabletop RPG developers committed to its principles of open gaming with a new OGL.

Paizo, the developer of the Pathfinder and Starfinder roleplaying games, announced that over 1,500 tabletop RPG creators were backing the company’s Open RPG Creative License (ORC).

A list of some of the more notable supporters, viewable on the Paizo website, includes names ranging from Chaosium — the developers of the Call of Cthulhu roleplaying game — to Ulisses Spiele, the company behind German tabletop RPG hit The Dark Eye, which exceeded the popularity of Dungeons & Dragons in its home country for years. Kobold Press, which recently announced that it would develop its own fantasy roleplaying system, is another major name on the list.

Notably, the list also includes smaller creators, such as Cze and Peku, an independent duo who release battle maps via Patreon, and virtual tabletop companies like Roll 20 and Foundry. Paizo Chief Creative Officer Erik Mona clarified on Twitter that “every person on this short list was either contacted directly for permission to include or had already posted their public support.”

“The alliance is gathered. Work has begun,” Paizo announced in the blog post. “It would take too long to list all the companies behind the ORC license effort, but we thought you might be interested to see a few of the organizations already pledged toward this common goal. We are honored to be allied with them, as well as with the equally important participating publishers too numerous to list here. Each is crucial to the effort’s success.”

Paizo announced the ORC License last week in response to the ongoing crisis embroiling the Open Game License (OGL) of Wizards of the Coast, publishers of Dungeons & Dragons. The OGL, a document published in 2000 that has enabled third-party creators to produce Dungeons & Dragons-compatible content for over two decades, is currently being revoked in favor of a new license compatible with Wizards of the Coast’s upcoming revision of D&D, dubbed One D&D.

RELATED: How Pathfinder’s Victory Points Can Improve Any Game

A leaked version of the new OGL immediately drew ire from third-party creators, who lambasted Wizards of the Coast for invalidating a document explicitly designed to exist in perpetuity. The new OGL’s terms — such as a clause that required companies earning more than $750,000 to give 25% of their royalties to Wizards of the Coast — also attracted sharp criticism.

Since the release of the leak, Wizards of the Coast has tweaked its revised OGL and placed portions of the D&D ruleset under a Creative Commons license. The company still plans to deauthorize the original OGL, essentially forcing third-party companies to sign the new license if they hope to continue producing D&D-compatible content.

Paizo — originally a company that produced two D&D magazines, Dragon and Dungeon, in the early 2000s — utilized the original OGL in 2009 to release its own Pathfinder roleplaying game. Pathfinder’s birth directly resulted from a debacle that eerily mirrors current events, with Wizards of the Coast’s then-current 4th edition of D&D launching with the Game System License, a third-party agreement that was widely deemed restrictive. 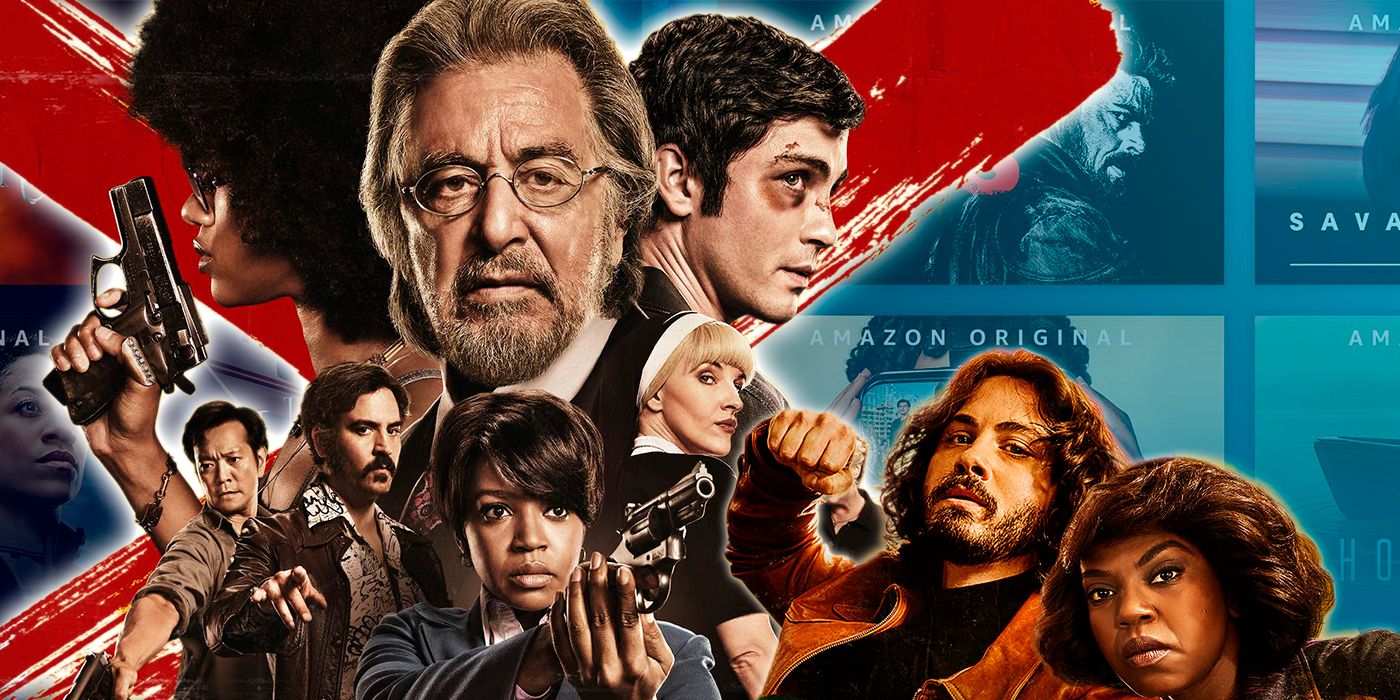 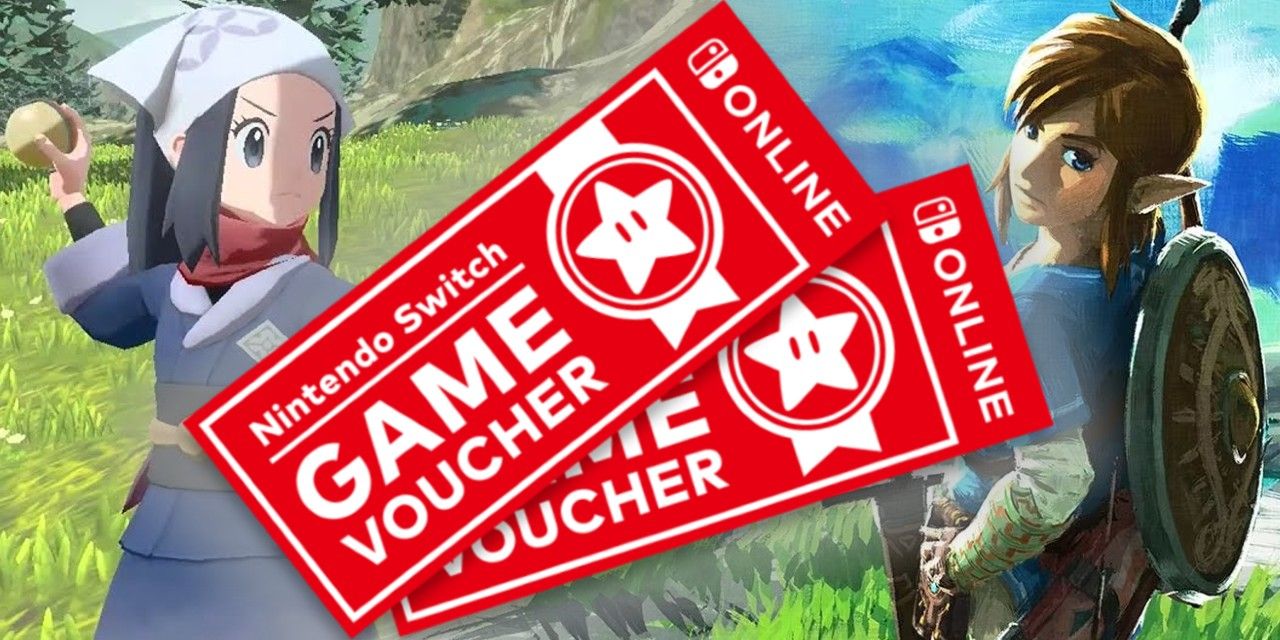 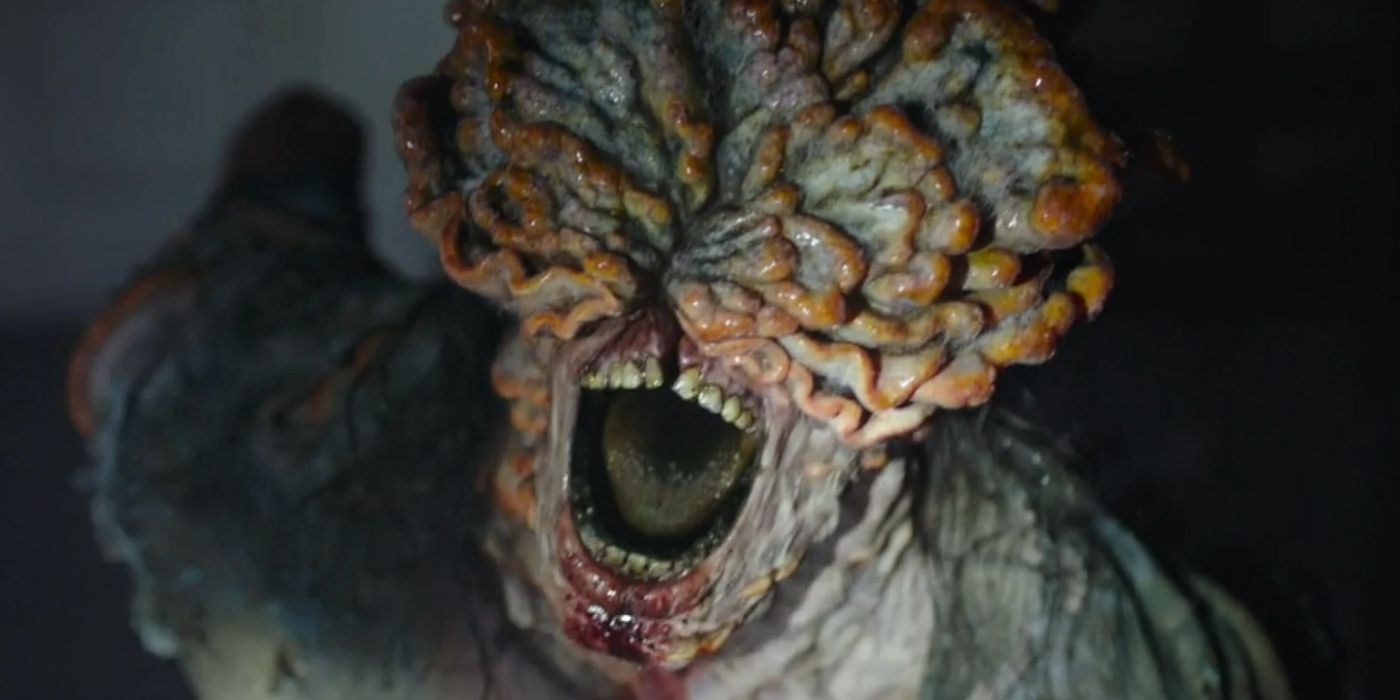