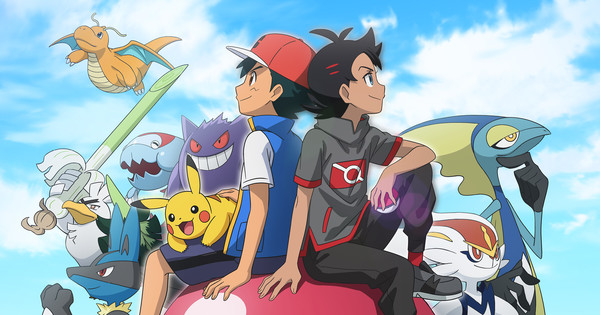 Matsumoto is perhaps best known as the voice of Satoshi, the Japanese name of the character Ash Ketchum in the Pokémon anime. She has also performed theme songs for many of the Pokémon anime films and series. She is also one of the founding members of the JAM Project band. Matsumoto has also voiced roles in such anime as Yu-Gi-Oh!, You’re Under Arrest, and Outlaw Star, among others.

The event will take place from 2:00 p.m. EST to 3:30 p.m. EST. Tickets for the event are available free of charge at Carnegie Hall’s box office. 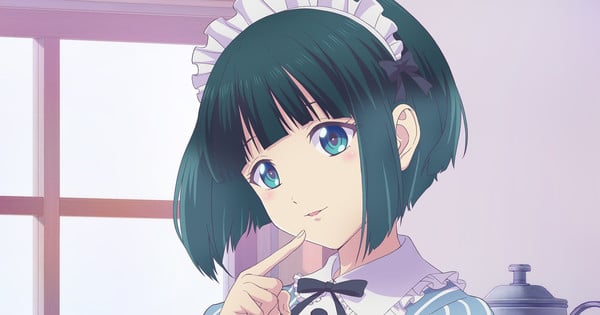 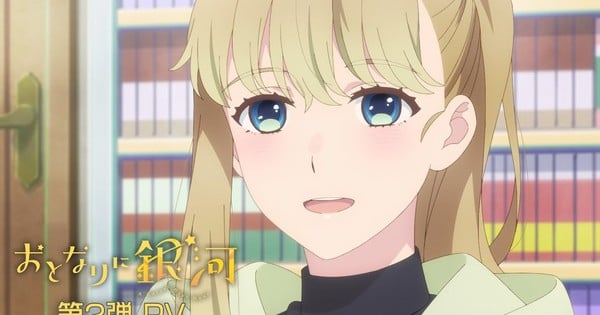 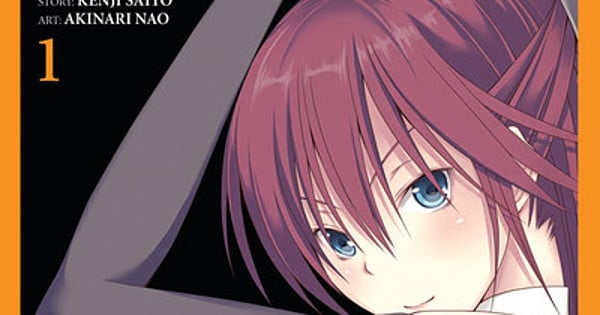