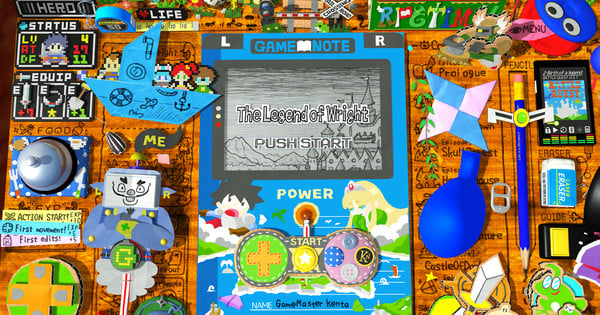 Aniplex of America released the game for Nintendo Switch and PlayStation 4 on August 18, and on PC via Steam on September 13.

The title is a role-playing game styled after notebook sketch drawings. In the game’s world, young aspiring game designer Kenta designs his own hand-drawn RPG, and the player experiences it.

The game launched for Xbox Series X|S, Xbox One, and Windows platforms in March 2022.