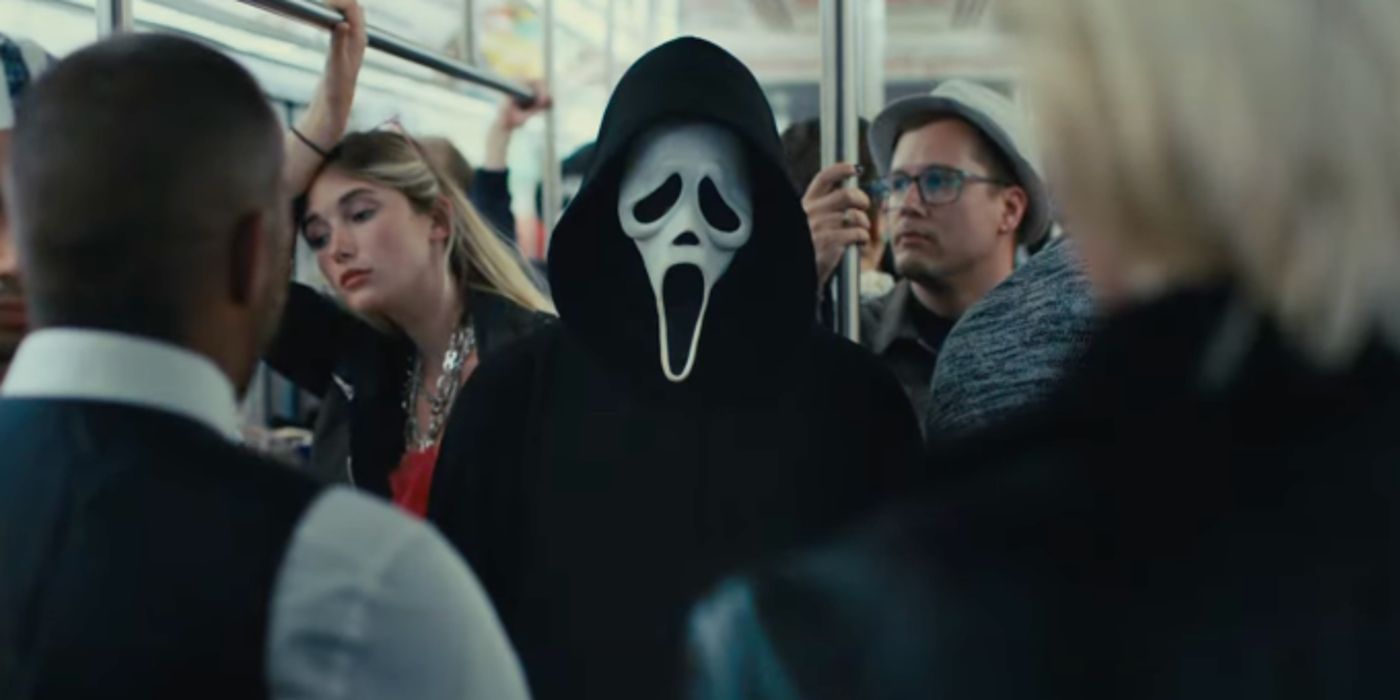 The social media for the Scream franchise teases a potential release date for the sixth franchise entry’s official trailer with a photo of the cast.

The post, which was shared by the official Scream Twitter account, features a photo of the cast of the film in a New York City bodega using the app BeReal. The photo is accompanied by the caption, “Looks like we have a spill. Clean up on aisle 1 and 19. Gonna need a mop AND body bag.” When asked in a subsequent tweet if this was an announcement of the next trailer’s release on Jan. 19, the account replied, “What are you a detective? I don’t like detectives.”

The upcoming film is the latest in the long-running Scream franchise, which began with 1996’s Scream​​​​​​, created and written by Kevin Williamson and directed by genre legend Wes Craven. The first Scream offered fans a tense, gory deconstruction of horror tropes along with a mystery that has come to span generations across multiple sequels. The film will see multiple Scream 5 newcomers return to reprise their roles, including Jenna Ortega as Tara Carpenter. Ortega has already promised fans that Scream 6 would be a “pretty gory” follow-up to the previous entry.

Regarding the iconic Ghostface Killer’s new mask amidst the series’ move to the big city, co-director Tyler Gillett explained, “It will all make sense in the context that you see it in the movie. That was another of the really interesting risks and creative approaches in this movie. It’s meta in a different way, and the mask very much factors into that.” Gillett’s fellow co-director Matt Bettinelli-Olpin noted, “It was not an arbitrary choice.”

Gillett also remarked on the absence of Scream‘s original and, up until now, recurring hero Sidney Prescott, who has been famously portrayed across five films by Neve Campbell. Gillett stated that everyone involved in the film “love[s] Neve” and are “huge fans of Sidney Prescott.” He also explained that Campbell’s exit from the franchise impacted the script, while at the same time opening the door to explore Scream’s newer characters more fully.

“I think people will be really surprised and pleased with how successfully this movie does that,” Gillett said. “This movie’s been in our lives now for quite a while, but I think that we are still consistently surprised by how rich and how interesting and deep the relationship is between the four of them in this movie.”

Scream 6 slashes its way into theaters on March 10.