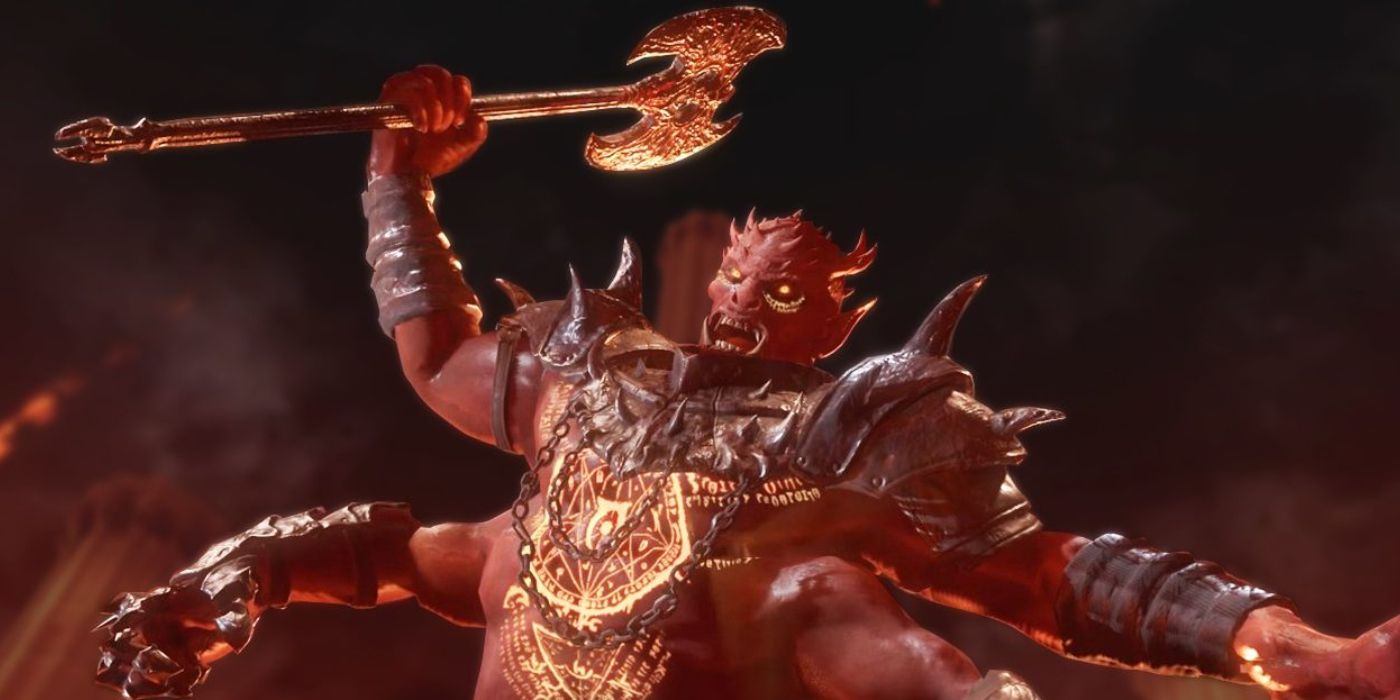 A group of modders release an exciting new trailer showcasing their efforts to recreate The Elder Scrolls IV: Oblivion using the Skyrim engine.

One of the most universally praised video games in Bethesda’s Elder Scrolls franchise was The Elder Scrolls IV: Oblivion, which hit video game consoles and PCs in 2004, meaning the already-dated appearance and feel of the game was in dire need of an upgrade. That upgrade is coming, thanks to a team of dedicated modders.

The team released a trailer showcasing the return of Cyrodiil, using The Elder Scrolls V: Skyrim‘s engine. The trailer teases Imperial City, the Oblivion Gates and a far more terrifying Mehrunes Dagon. This is on top of updated landscapes, armors and more.

RELATED: Behemoth Looks Like Skyrim Meets Shadow of the Colossus in VR

The project, titled Skyblivion, is currently looking at 2025 release. The team explained, “Making games takes time, this goes double for a volunteer project the size of a AAA game that took a team of fulltime DEVS years to make. Regardless we would like to share today that Skyblivion is in a state where we can promise a 2025 release at the latest. We hope with your support to finish the final steps in completing our dream, maybe even beating our own estimation.”

Following the release of Oblivion‘s Game of the Year Edition, the game has remained untouched by Bethesda, which has focused on remastering and adding to the sequel game, Skyrim. In fact, in recent years, the video game developer dropped The Elder Scrolls V: Skyrim – Anniversary Edition in celebration of the decade since the game’s original release. On top of making the game available on next-gen consoles, including PlayStation 5 and Xbox X/S, the game introduces new features such as the ability to fish and keep pet fish in aquariums.

Bethesda is working on the next instalment in the franchise. The Elder Scrolls VI was officially announced back in 2018, though it has received few updates since then. There have been numerous reports and rumors about the upcoming game, but nothing official has come out. Back in 2021, it was reported Bethesda intended for the game to be an Xbox exclusive, though this has not been confirmed by the developer.

With so little about the next instalment surfacing, the attention has been focused on the video game series’ thriving modding community. Through these mods, the world of Skyrim has been substantially upgraded with features such as a co-op mode and even transformed into entirely different games, such as a remake of Vampire: The Masquerade – Redemption.

The Elder Scrolls VI does not currently have a release date. 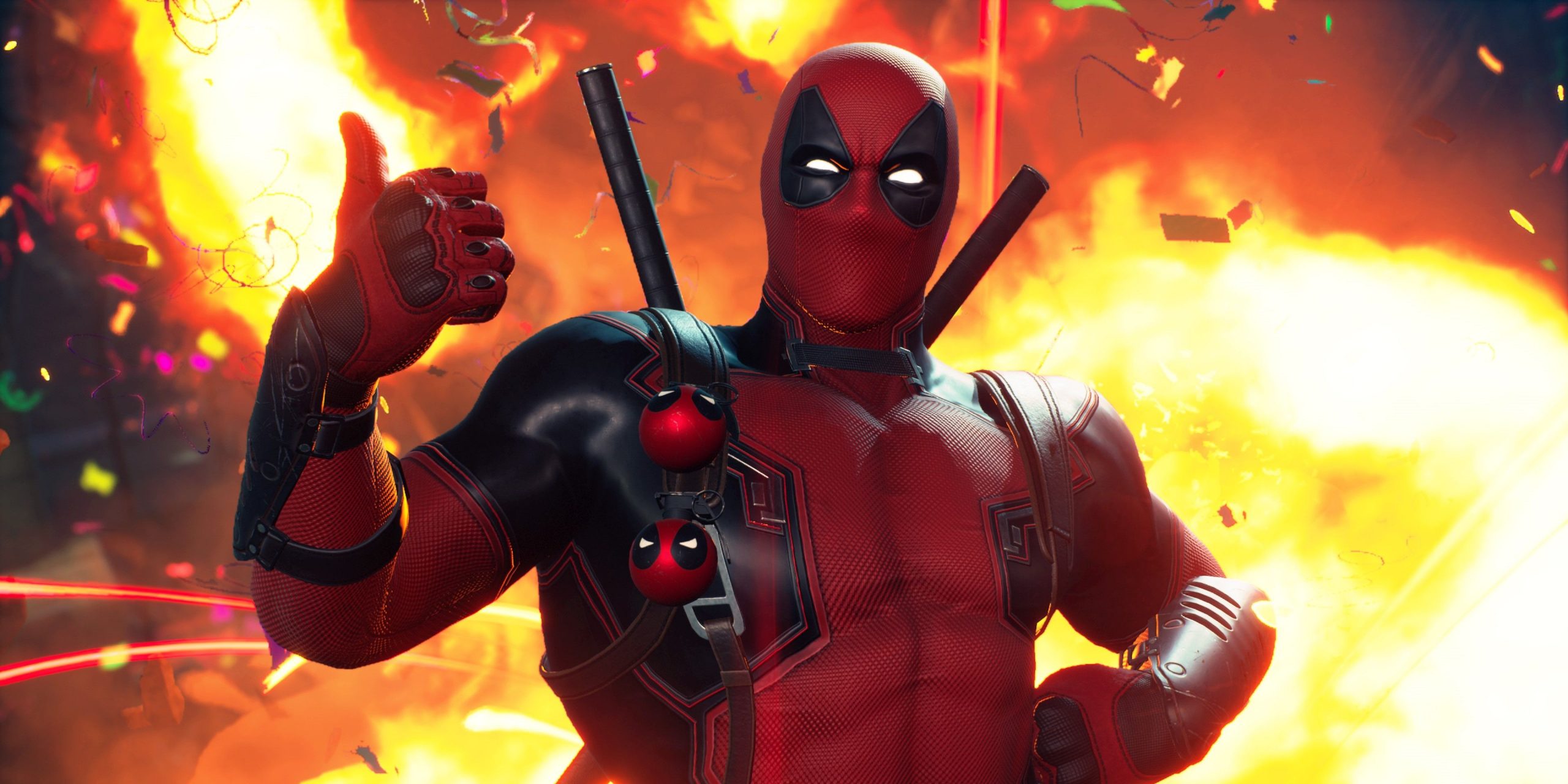 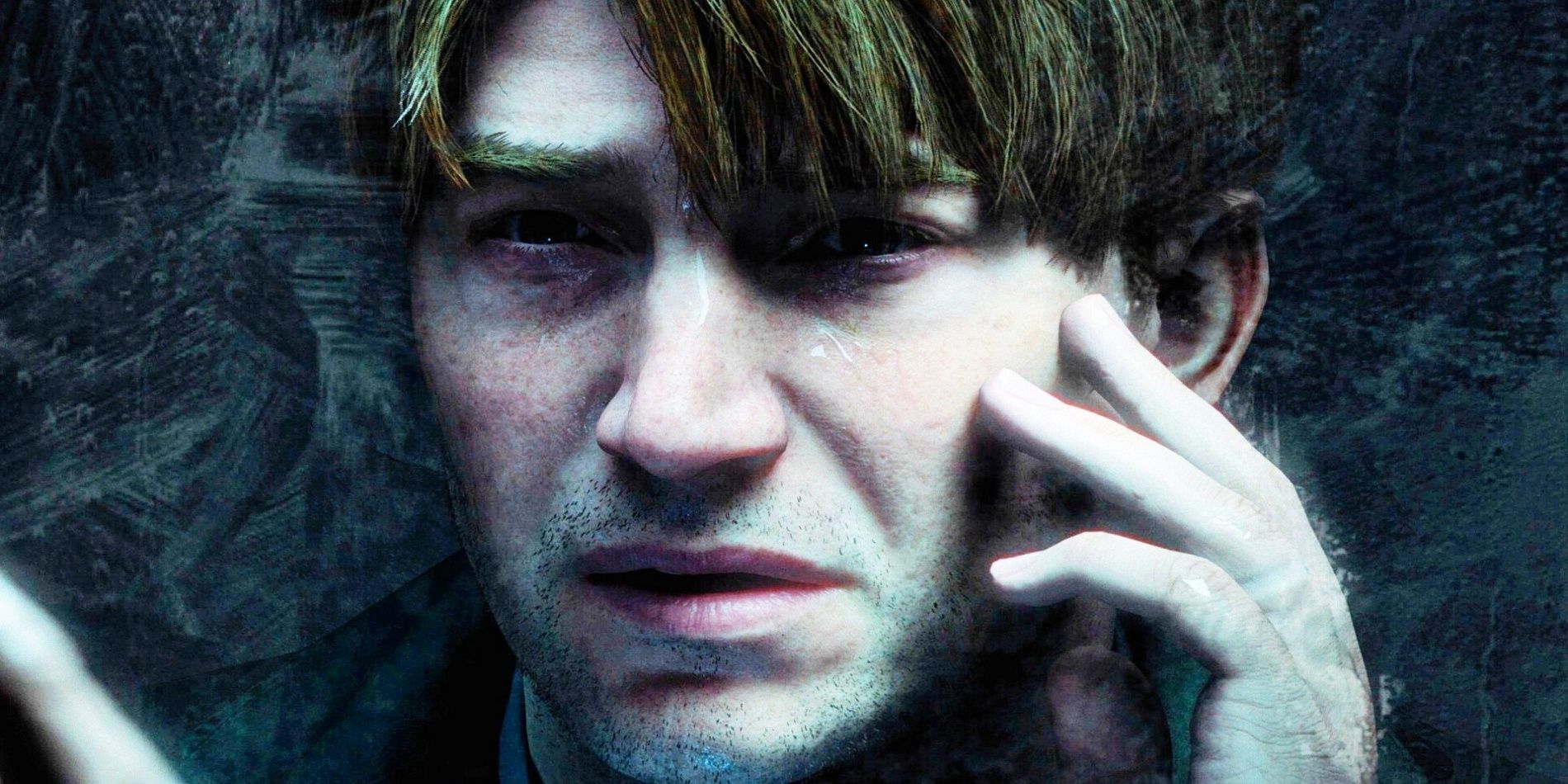 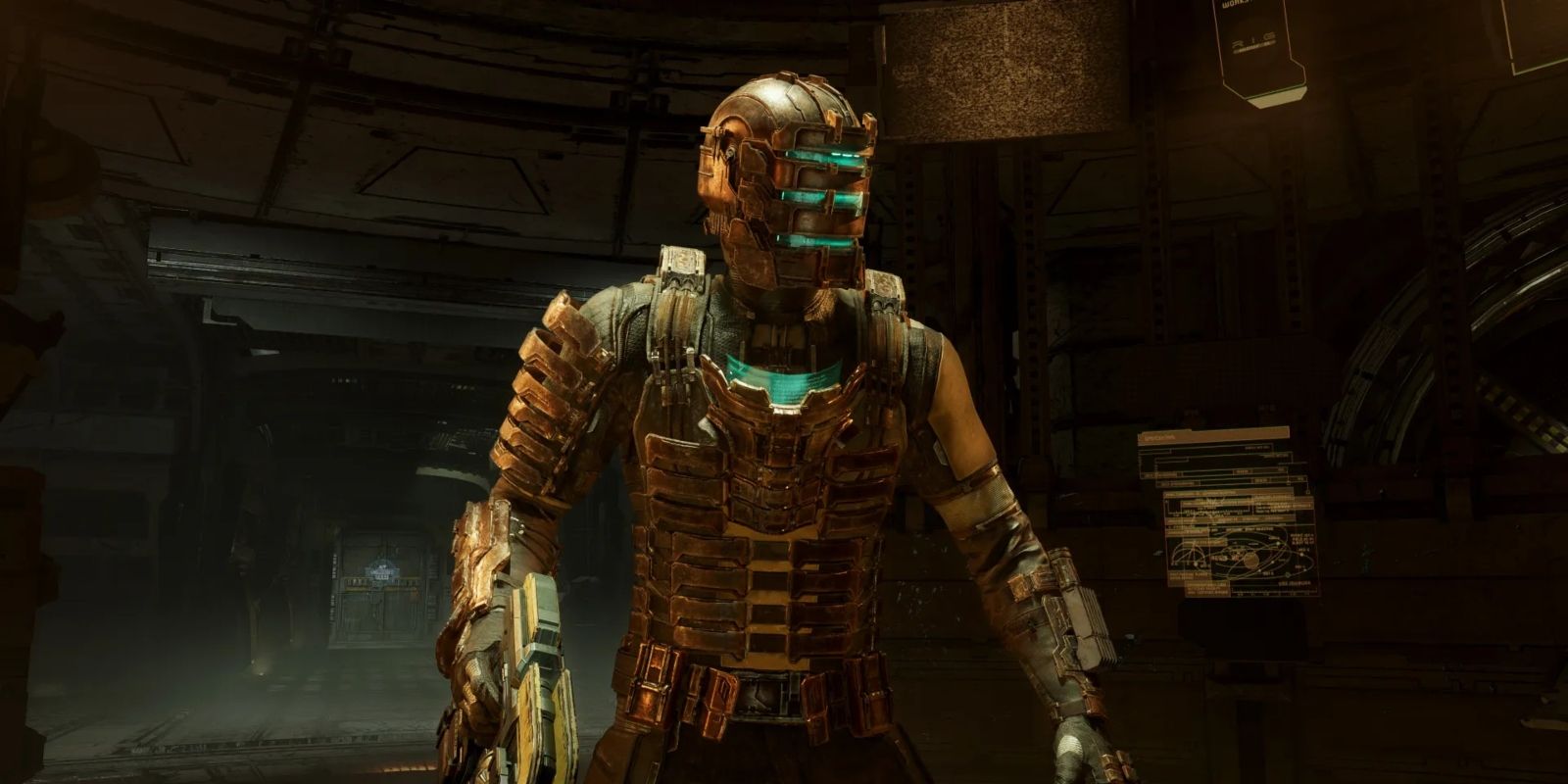